The Relatives are Here!

My cousin Tim and his wife Ardith have been with us for a short visit (Hi Tim and Ardith). It has been great having them here for a few days because we don't see them all that often. I mean I was already 19 when Tim was born so boy do I feel rather ancient when he comes to visit with Ardith. Where is my cane?

At any rate we decided to go into the Botanical Garden and the Art Museum yesterday to soak in some culture. We can use all the help we can get, or at least I can. I will be honest and say that I had thought to take them to the Rock N Roll Hall of Fame but....they don't let me take any pictures there so Nuts! to them. Who wants to see Michael Jackson memorabilia when we can look at pretty flowers and paintings. And that is going to be my only reference to Michael Jackson because I am sick of hearing about him. Now back to the Botanical Garden. 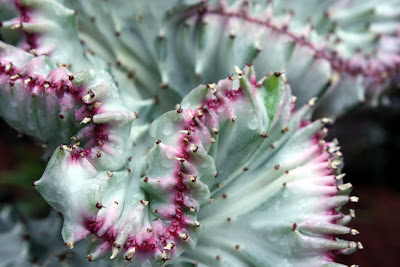 There I go again taking those close up pictures of things. One of these days I am going to get a Macro Lens but until that Time this is the best that I can do. I have no idea what this plant is but it just looked cool. I was actually on the phone at the time I was taking this picture so I was pleased that it came out well. I felt like one of those people who wander around a museum talking on their cell phones and thinking that it is OK. Not a good feeling but I needed to take the darn phone call. 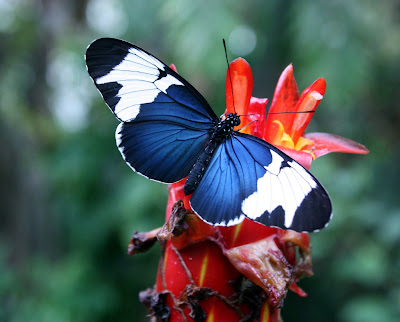 There I go taking pictures of bugs again. The Glass House is filled with butterflies fluttering around and hanging out on the plants. It is one of those places where, when you leave you have to check that you aren't taking any butterflies with you. Why the butterflies would want to leave I have no idea. Perhaps butterflies get wander lust? 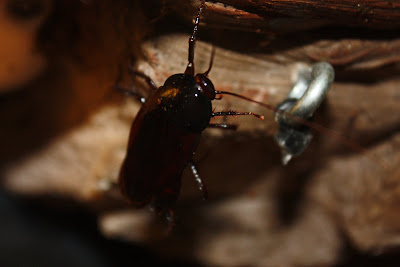 I have NO idea what this particular bug was but I do know that he was out of his containment area and hanging around in the open. He was right outside the display of Madagascar Hissing Cockroaches so I quick took the picture and then left the area. The picture doesn't tell you how GIGANTINORMOUS this thing was. When I see a bug that big I really want to just take off my shoe and smash the thing. I didn't think they would be too happy about that if I had. With my luck it would have been some rare bug that they have been cultivating for years, and is extinct in all other parts of the world. 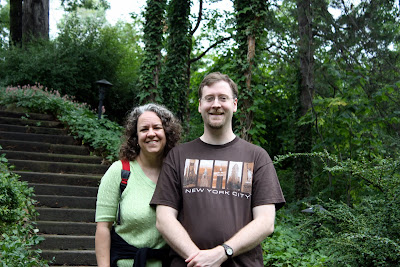 Tim and I, what an adorable pair of cousins we are. My dad and his mom are siblings. 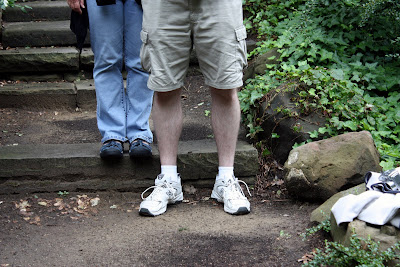 But, what is this? Is there something about the previous picture that was deceptive? 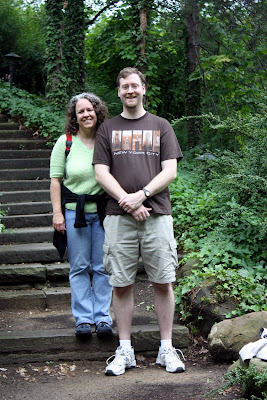 Yes, I am announcing today that my cousin Tim is an incredibly tall person. Of course, it doesn't help that I am rather vertically challenged. Do you think I can get some of that stimulus money? 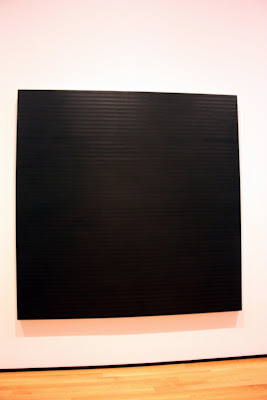 Ummmmm, so I don't consider this thing as "art". Sorry if you disagree but somehow someone painting a canvas black with iridescent lines just isn't art. My daughters used to do this same thing when they were younger and mad at me. Perhaps I just missed an opportunity to make some money? I could have sold their art work and now be living on easy street, like Michael Jackson's family? Oh, there I go saying his name again. Darn it. 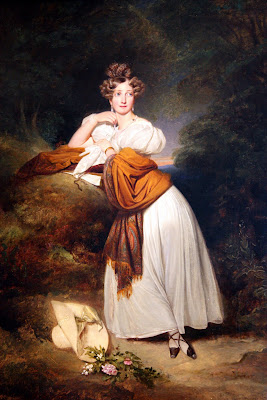 Now THIS is art. It took time, it took intelligence, it too skill. And it is pretty too. What more could you want.

And now, to end this post I have one of those pictures that will probably get me kicked off Blogger. So, hide the eyes of your children, close the blinds, and hope no one stops by. 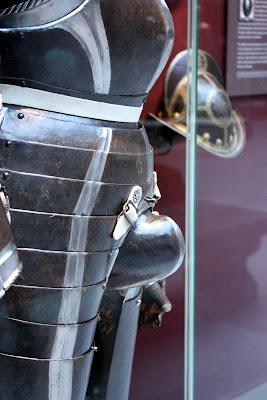 Sorry, I just couldn't help myself. I am not sure that this would make sitting in the saddle any easier.
Posted by Debbie at 6:37 AM