The weekly blather that even Donald Trump can’t explain away.

1.
I am a creature of habit. For 29 years I did my grocery shopping on Mondays.

Without fail. If I didn’t go grocery shopping on Monday morning my whole world was out of alignment and the space time continuum would shift on it’s axis and terrible things would happen. And then I went back to work and I work on Mondays. No grocery shopping. It was a huge shift for me to start to shop on Fridays. There are like, PEOPLE, in the store on Friday mornings. No one ever shops on Monday mornings, that is why I liked it. Of course, sometimes the shelves are a bit more empty on Monday mornings, especially if you live in an area where you seem to have some “stock up by cleaning out a shelf” people. I dislike those people intensely. Where was I going with this? Oh yes.

I really wish that I could just wander the halls of my local grocery store all day long and watch how people shop and what they buy. No seriously, can someone pay me to do that? There were the two 20 something guys who were shopping and were having a rather heated disagreement about whether they should buy the “nice squishy white bread”. It took all that I had within me to not stand there and just watch the grocery drama unfolding. Then there was the woman fastidiously removing the corn husks before carefully putting the pristinely shucked ear of corn in the plastic bag. What people buy at the store and how they shop absolutely fascinates me.

It doesn’t take much.

2.
How can it possibly be August already!! Kids are going back to school. There are bins upon bins of school supplies at Target just screaming for me to buy them unnecessarily. I mean, who can resist the siren call of pencils and pens and……….erasers.

August is going to be a jam packed month here at Chez Knit. Every weekend is filled with people visiting or a wedding, both those we are attending and those I am coordinating. There are Blossom concerts on the lawn to attend the fair to go to. I think I also have to stick in some canning and freezing in the hours that are available. I just placed my “order” with my favorite farm stand for a dump truck load of tomatoes. Not really but it is a lot of tomatoes. We are running low on salsa and I need to can some tomatoes for the winter.

And then there is the jam. We go through a fair bit of jam here at Chez Knit. It pained my hear to actually throw out some jam last week but I found a jar (or two) of peach/cherry that for some reason had not jammed up the way that it should. Yes, I KNOW I could have worked on it. I chose not to thankyouverymuch. In stead I pulled out all of the older frozen fruit that I had and made mixed berry jam. 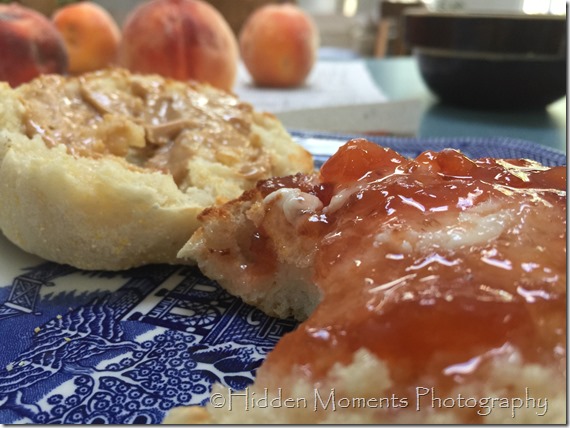 Perfection. I may try my hand at some peach jam next week. We haven’t bought jam from the store in many years. It would seem a sacrilege. And besides, we are just plain spoiled.

3.
I am complete obsessed with my clothesline. It has been so long since I had one that I just want to hang everything out on it.

I apologize to Chris, my across the back yard neighbor, who is right now being treated to the sight of my not all that small “binders” (bras for those who haven’t ever watched The Trouble with Angels) hanging out on the line. Those things flapping in the breeze would scare anyone.

Off to look around my house to see what I can wash and hang out on the line.

Problem? I don’t see a problem.

4.
The things they never tell you when you pick up that cute puppy at the pound:

Someday he might try to kill you with his farts.

It is both hilarious and nauseating when Max relaxes fully into his almost all the time nap and starts to break wind.

He can clear a room faster than a political candidate asking for money. 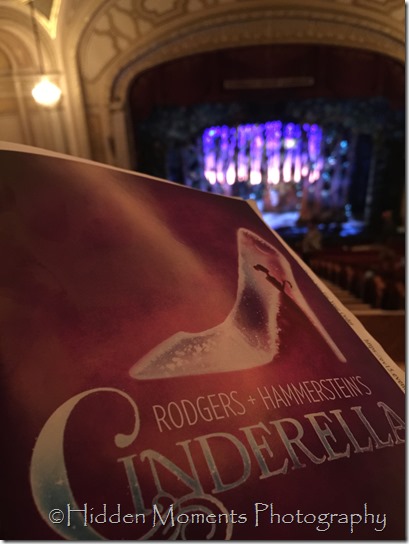 Cinderella at the Connor Palace Theater was absolutely fabulous. The audience was filled with little girls in princess dresses and the occasional tiara. The production was perfection and there were some occasional dress changes that I am still not sure how they performed.

And I might have been quietly singing along to all the songs under my breath. HHBL thought it was very amusing.

6.
HHBL asked me the other day whether I “always had to have a big project going?”

I am thinking that this should really be a longer blog post but I have to think it through a bit. I hadn’t really thought about it but I do often have a big project that I am working on as well as all of the usual things that happen in life. I am not sure why that is other than I love the feeling when you have completed something big and challenging.

Hmmmmm. More on this later when I have thought about it a bit…..and when I have finished the big project that I am currently working on. Is anyone else like this? Do you have to have a big project that you are working on or can you just coast through life getting by on the meager satisfaction of small projects?

Over achiever? Not me. 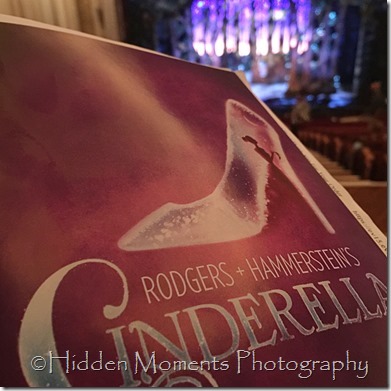 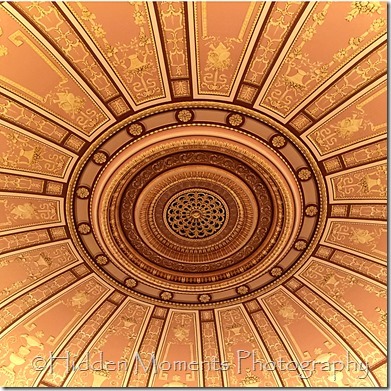 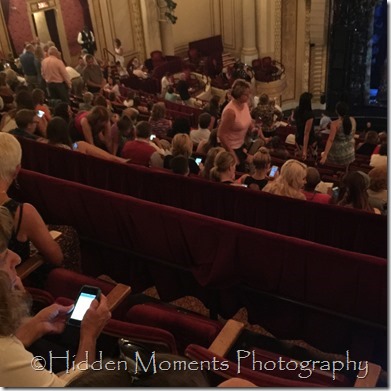 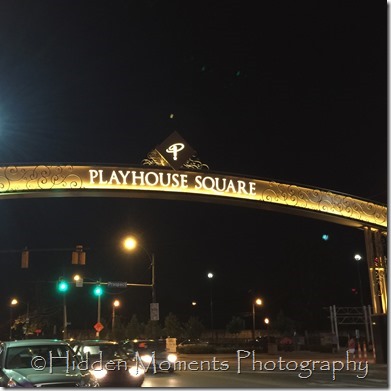 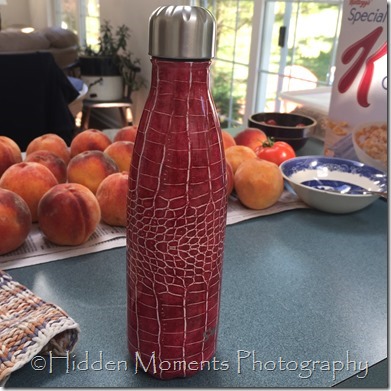 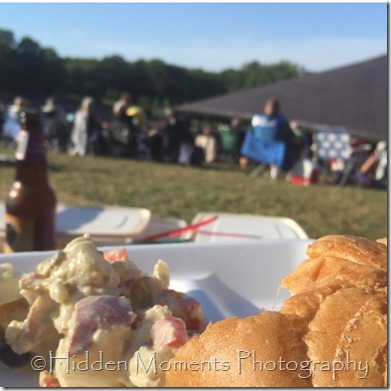 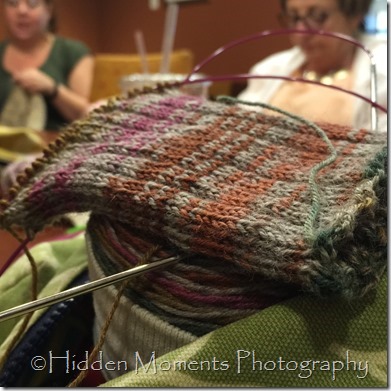 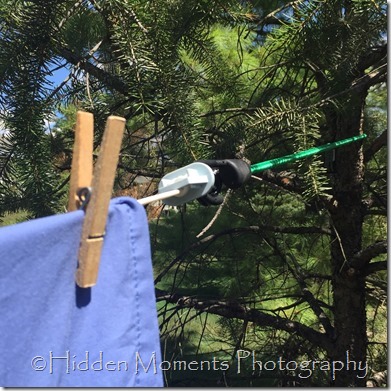 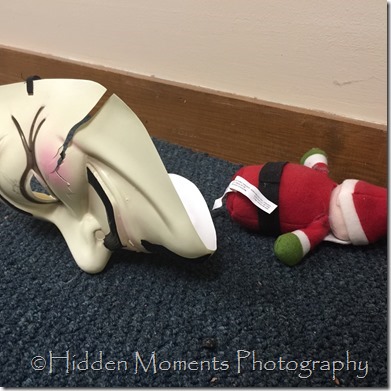 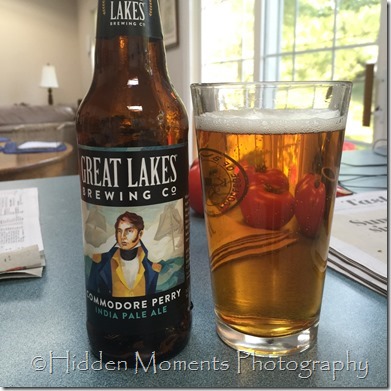 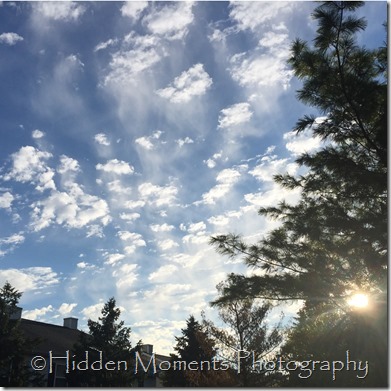 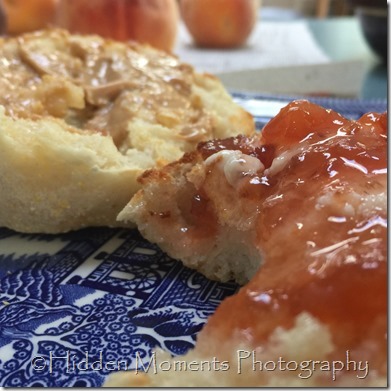 Measure It? Why Would I Do That?

Laundry hanging on the line. It is one of the best things about doing laundry in the summertime. Who doesn’t like sheets that have been dried out on the line in the wind and the sunshine. Don’t tell me that you don’t like it. You know that you do.

At Old Old Chez Knit (that would be two houses ago) I had a laundry line. I had a MAJOR, 5 line laundry line that stretched 30+ feet from the house to the garage. I could hang out a lot of laundry on that baby. Of course, we had babies at that time. And five of us sleeping in beds that had sheets that needed to be washed. Small children who play outside in the mud a great deal make for a vast amount of laundry.

A laundry line was needed.

Then we moved to OCK and despite the fact that I actually lived in the woods where there were loads of trees and often times you can string a clothes line between trees……there just weren’t the right configuration of trees. PLUS, where I might have been able to string a line was directly across the back yard, otherwise known as the minefield of doggie doolies. Have a clothes line give way in that area and you are going to be washing everything again. Also there was the whole having to “tip toe through the poop piles” in order to hang out the wash. There was the ever present threat of stepping in something as I walked through the yard. My compromise was to hang the sheets on the deck railing. It wasn’t great but I made do. Nothing like having to weight your sheets down with big cans of tomatoes so that they don’t blow off into the woods.

And then we moved to Chez Knit, where again there was not a particularly great set up to think about a laundry line. The first summer we lived here was short, we moved in August and I was just trying to keep my head above water after having, in the space of 8 weeks, sold our house, bought a house, had a wedding, moved HHBL’s office and then moved to a new house. All the laundry went into the dryer.

Last year….well last year was the year where we finally got patio furniture and I made do with carefully stretching the sheets over the table and chairs and several folding racks. King size sheets are…..king sized. It was not a great system but you make do.

I knew that the only way this would work is if I just got a retractable clothes line that had just one line. Oh how I wish I could have one of those 5 line beauties. But I am a realist, sometimes, and I knew that it would only be one line. The question was 20ft or 40ft.

Of course I didn’t measure before I went to Home Depot! What do you take me for? Someone who thinks the problem through? I knew, right off the bat that the 40ft line was going to be too long. I got out my 10ft tape measure that always lives in my purse and right there in the Home Depot aisle I measured out 10 feet, mentally doubled is and decided that the 20ft line would work beautifully between the two pine trees that I had to work with. It will fit perfectly.

First I had to cut back a few dead branches off of the two aforementioned pine trees. Nothing major, just a bit of trimming here and there.

Then I had to screw the retractable line to the bigger pine tree. Not a problem with the help of my trusty cordless drill.

I stretched out the laundry line and I advanced toward the receiving tree and I…….

Got almost all the way there. My forward motion stopped abruptly about four feet from the tree. I tugged a bit but no go. I looked back expecting that the line was caught on something…..

And that was when I realized that my on the fly calculations about how far apart the trees where might have been just slightly off.

I stood there for a bit, scratching my head in a most Laurel & Hardy like way. No matter how hard I pulled that line wasn’t going to stretch any further. But I am NOT going to be deterred! I raised my fist in defiance and said,

As God is my witness, I will this day have a retractable clothes line! Dangit, I am going have to MacGyver this thing.

So down to the basement I went to root around in my work area. Wire? No. An extension made of old clothes line? I don’t think so. Duct tape? Oh how I wish. 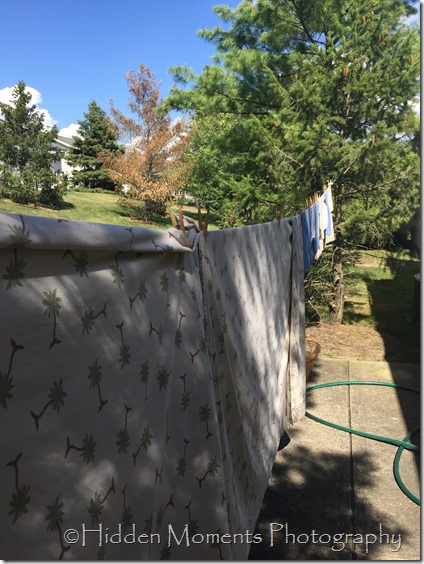 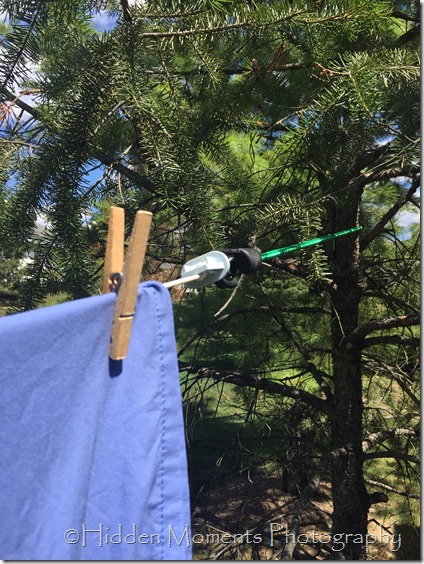 I am currently reading The Martian by Andy Weir. I feel like I can MacGyver just about anything at the moment.