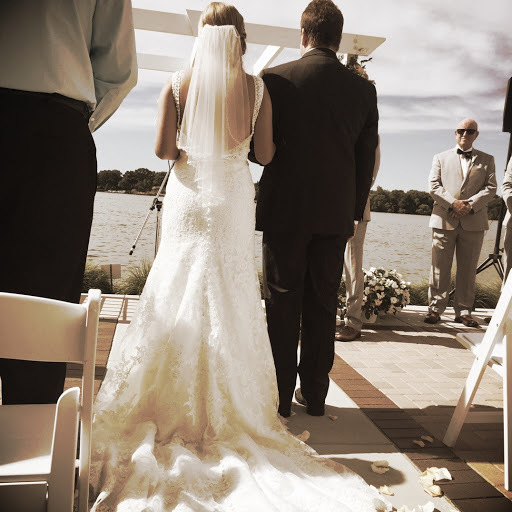 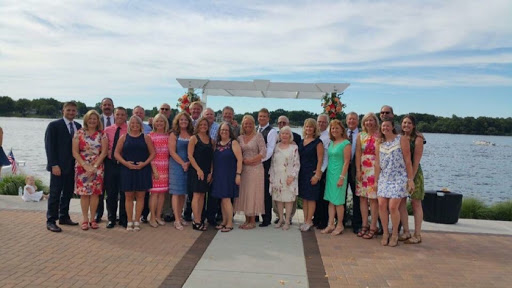 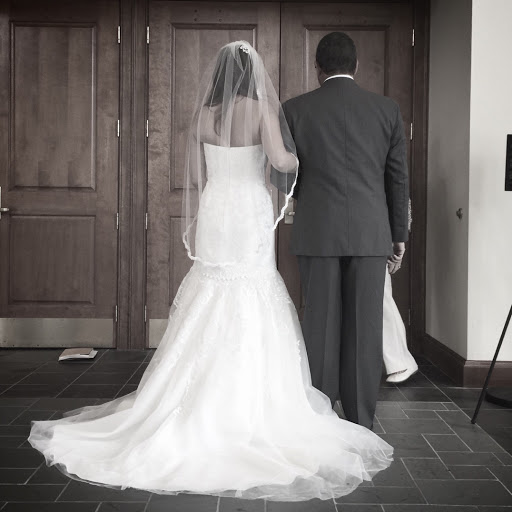 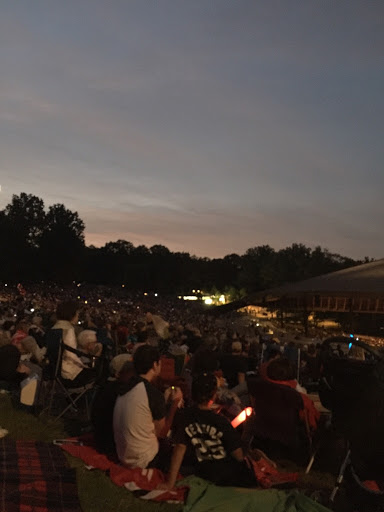 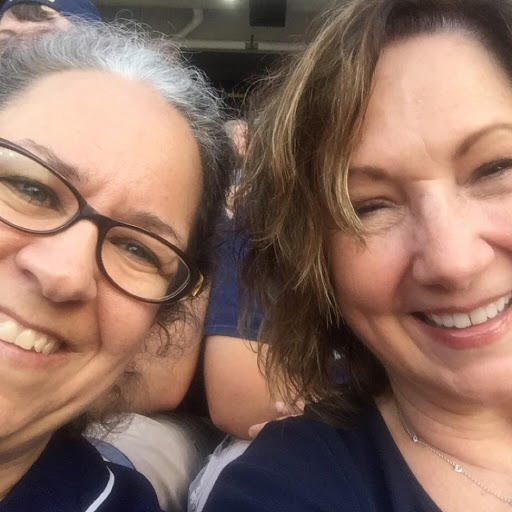 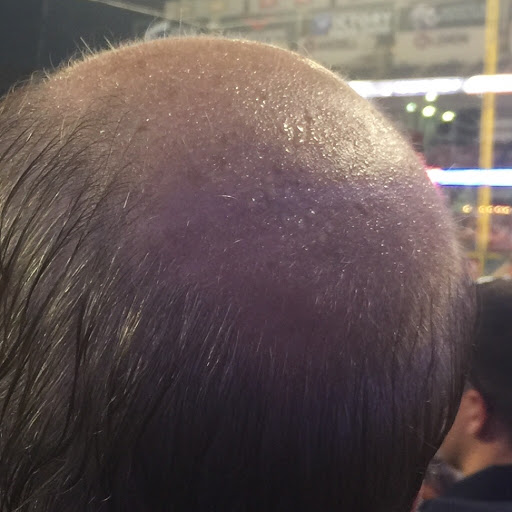 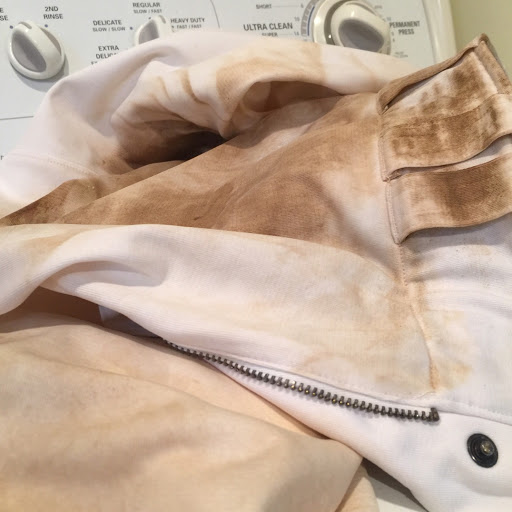 Have I told you how much I hate hot weather?
Posted by Unknown at 10:42 PM 0 comments