We all know, I am a process kind of person. I like to think through how something is going to work, looking at all of the variables and changing things around until I have things just like I want it to be.

And then sometimes I just throw caution to the wind and break all the rules.

I should have known.

So, yesterday I picked up the Thanksgiving turkey. It is the last piece of our poultry CSA, the crown jewel if you will. On Sunday it was happy in the field. On Monday it had given it's life for our carnivorous pleasure. On Tuesday afternoon I picked it up, all ready to be brined and then cooked and consumed. I can tell you that if it weren't a part of the CSA then I might think.....about a thousand times.......before buying a turkey that at "retail" costs around $100.

I had taken the time on Tuesday to make my turkey brine, so that today I would be all ready to get the process started. I had my brining bags at the ready, well really just turkey roasting bags cuz I couldn't find anything else at the grocery store to fit the bill so I had to McGyver it.....and not for the last time in this turkeysaga. I had my possibly food safe (or not) plastic bucket that the turkey in the bag and enrobed in brine would rest while being kept at the perfect chill in the basement refrigerator.

All was in readiness.

We went shopping this morning to get the "last minute things" that we had forgotten. I had already been to the grocery store twice in the past four days and spent an entire month's worth of income....and we still didn't have everything. After getting home and putting stuff away and running the dishwasher and making various other things, I was ready to start the turkey brining.

I got the bucket and put in the double bagging for the brine. Belt AND suspenders is what I always say. I washed the turkey and gently, or not, put him, or her, into the bags in the bucket. I had to wrestle the thing a bit as one of the bags got stuck under the turkey and there was a moment of mutterings and imprecations under my breath but I soon had everything set up correctly.

I poured in the brine......and the train came off the rails. Not sure what I was thinking but I had not made enough brine. Not by a long shot. I was going to need, by my rough estimate, at least double the amount of brine that I had made. I had more brine fixin' stuff in the frig so got to going on that and finally had a sufficient amount....sort of....to work. Big sigh of relief. I closed up the bags and hauled the turkey in bag in bucket to the basement.....

Where the derailment got worse.

I had cleared out the bottom part of the basement frig to accommodate the turkey, intending to take out the bottom shelf to make room. Only I found that I couldn't remove the bottom shelf. Evidently this is something that I did not know about my basement refrigerator. No matter how I moved the shelf and shook it and muttered at it,,,,,it would not be moved.

So we moved on to Plan C which was just to put the turkey in the brine bags in a garbage bag into the cooler and go and have a drink. However, I realized quickly that the brine would just leak out of the bags and into the garbage bag and be absolutely no good to the turkey, which was the entire intent of the brine in the first place.

Except that the bucket did fit into the cooler....but I couldn't close the top.

But then I remembered I have a smaller cooler in the basement. I figured I could just turn that one over onto the top of the turkey in the brine in the bucket in the cooler and make a bigger, bastardized cooler of dubious parentage. Yeah, THAT will work....or not. It so didn't work.

Mother of all that is HOLY!

OK. I can figure this out. The bucket fits in the cooler, just sticks up a bit. I can cover it with some newspaper, then blankets and it will be insulated enough, maybe.But the specter of salmonella poisoning and unrestrained vomiting raised it's head and then I decided that it might be better to get some ice to go around the turkey in the brine in the bucket in the cooler, just to be safe. That necessitated getting in the car and driving to the store, the store where everyone else was doing their last minute Thanksgiving shopping. I couldn't even find a parking space. So, I had to drive across the street to the other store and buy ice. All I wanted to do was walk in, grab a cart, walk to my right, open the ice bags case and grab some. So easy and yet, so difficult as I had to maneuver around all the other people with gigantic carts full of Thanksgiving necessities.

I JUST WANT THREE BAGS OF ICE GET OUT OF MY WAY!!!!

Back in the car. Back home. Now the turkey in the brine in the bucket in the cooler has ice around it and all is well.

Like I said, this had better be one damn fine turkey. 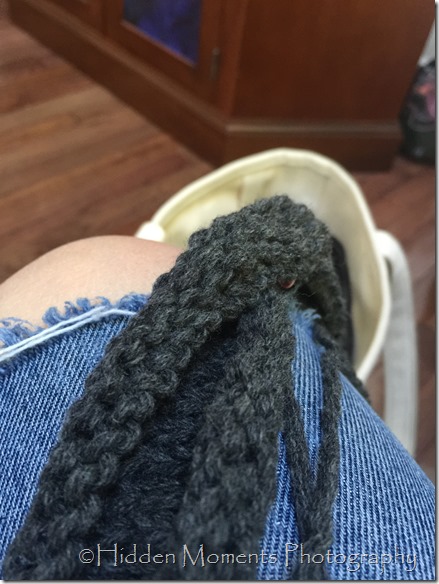 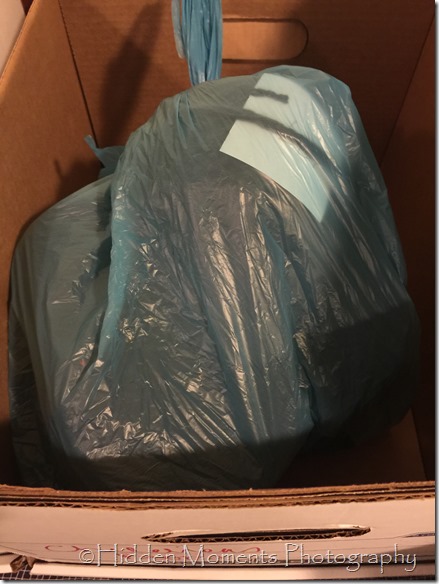 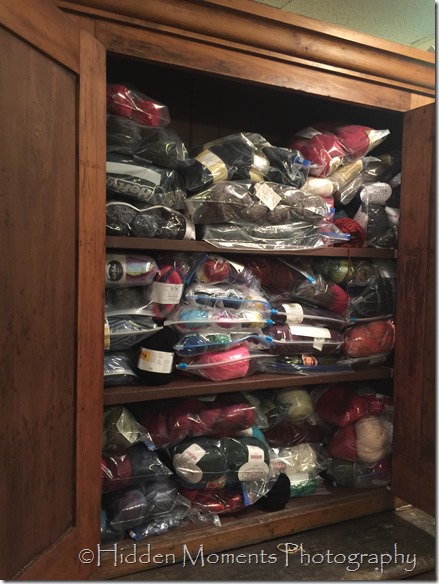