Day 46–A Study in Dogginess 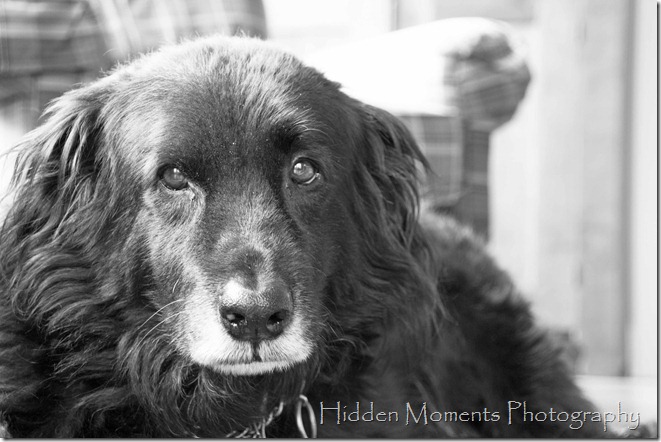 Despite the fact that I post pictures of Max the Magnificent on a regular basis it is actually hard to pin him down for a “formal” portrait. He runs from the camera like a paparazzi shy celebrity. He won’t lie down. He won’t stay. He doesn’t want to look into the lens with his soulful eyes. He looks away, looks back when I don’t want him to move, looks away again.

Trust me when I tell you that I delete way more photos of Max than I edit.

But I managed it today. I was actually laying on the floor in the sunroom photographing something else and he was laying on the rug in the same room and I just swung the camera around and snapped.

What? Doesn’t everyone lay on the floor in order to get a shot from a different angle?