Pictures From The Crypt of a Food Related Variety

I have been scanning pictures again. In fact I am well on my way to completing the “I want to have a digital copy of ALL the pictures” project.

And I have discovered something about myself.

It isn’t a new phenomenon that I take pictures of the food that I am about to eat. I have been doing it for a long time. 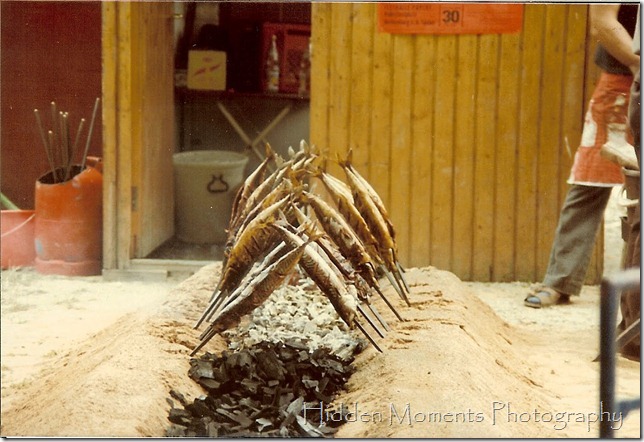 The question is, did I really then partake of the fish? I seem to have suppressed the memory. 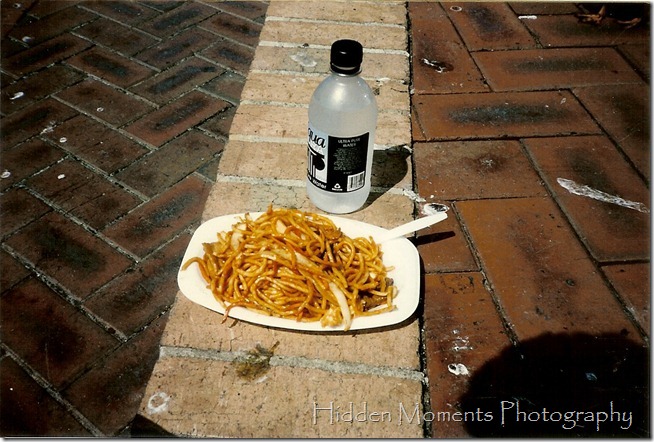 Chinese stir fry take away in Australia? I think I will. 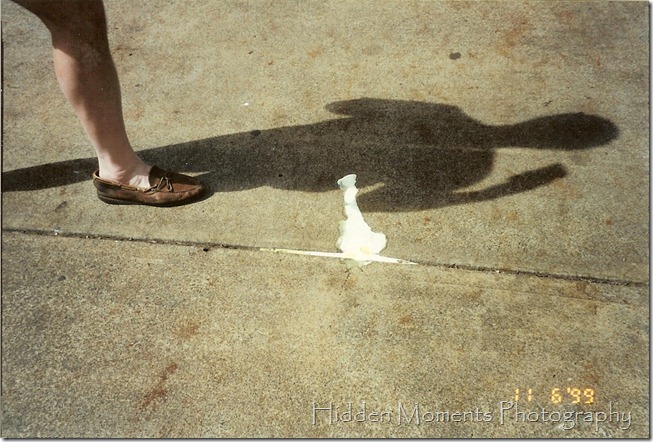 I had to go back in and get another scoop. I take my ice cream seriously. 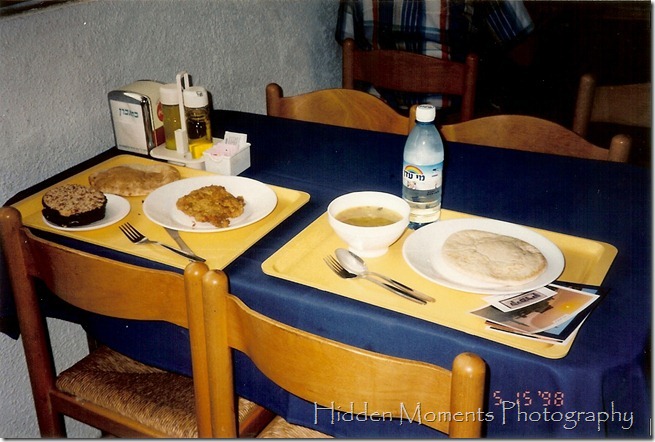 How can you fault a country that will feed you olives and bread and cheese at breakfast. 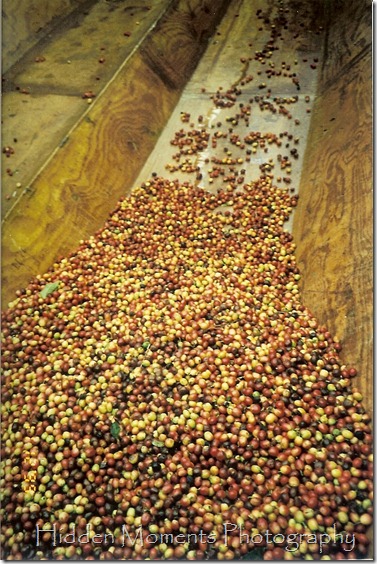 Those my friends are coffee beans. The little jewels that I live for. These are right off the bush and ready to be fermented. Fermentation! That must be why I like coffee…and beer so much. 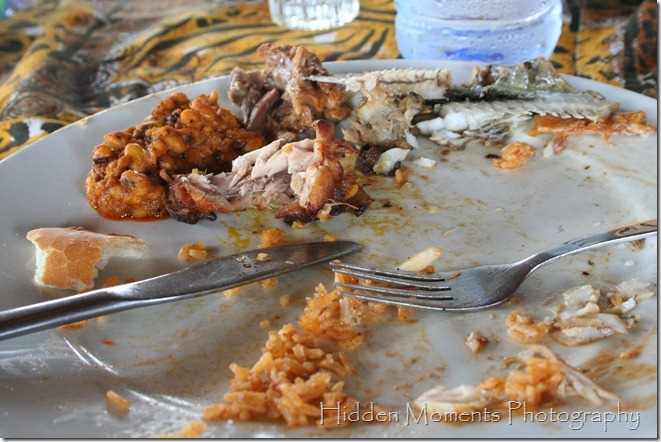 I think it was chicken….maybe…and fish….maybe. But I did not eat the snails. 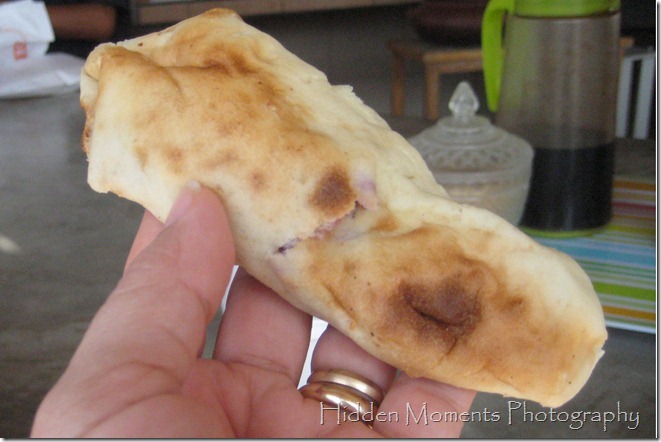 I wait with glutinous anticipation for the time when we can drive down to the little stand beside the Pan American high way and I can have pillows of dough filled with brine cured olives. That sort of sounds like an indie grunge band….. 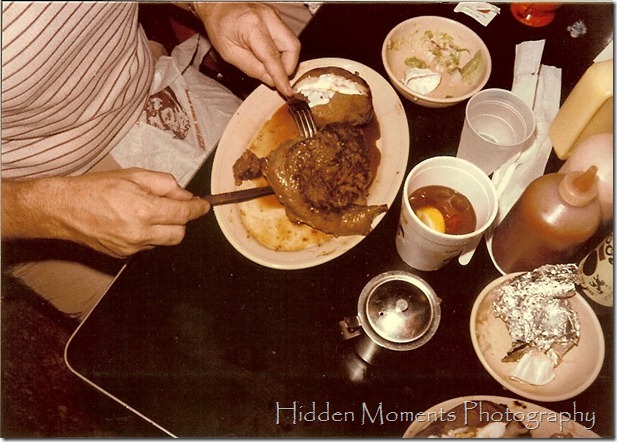 If I could just remember the name of the restaurant. You know the one, it was by the side of the road. You had to wait in line for like hours to get in. It served the most fabulous dead cow. The accompaniment for the steak, and that was the only meat that they served, was a small side salad, a pile of white bread on a plate with those little patties of butter that had a piece of wax paper that you pulled off the top, a baked potato…..and then the best piece of beef that you have ever tasted.

And sweet tea of course. 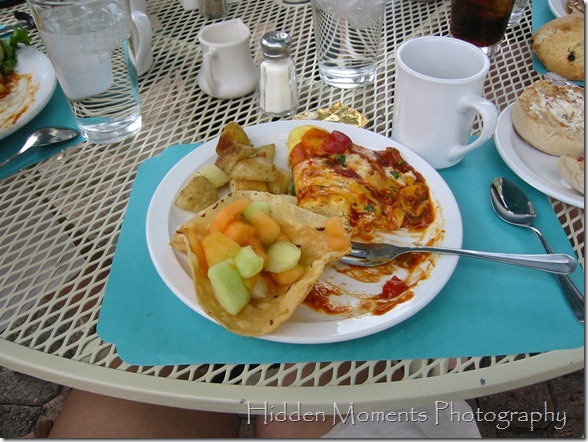 ENCHILADA for breakfast. Be still my beating heart. 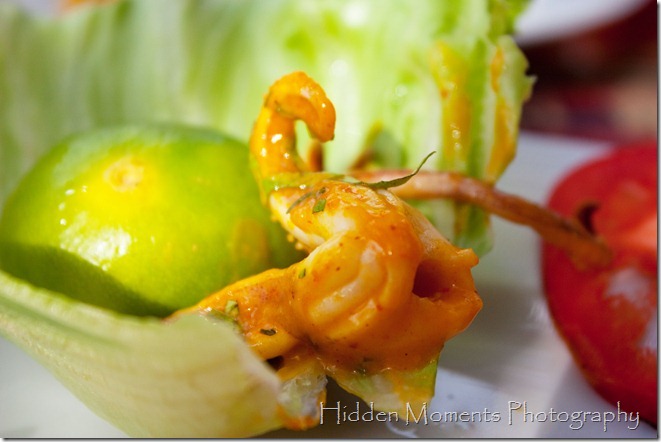 And this isn’t the first time I have tasted these beauties. That might have been in Cuernavaca in 1998

And last but certainly not least, let us not forget 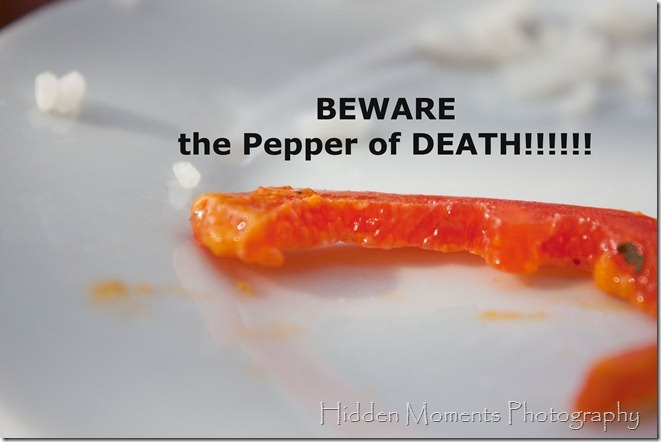 The Pepper of Death.

Somewhere along the coast of Peru, 2012

I am an odd duck.

And these pictures are only the tip of the ice berg my friends.