You can give a big sigh of relief as I think this is the last “review” post that I am going to do. It will be time to look ahead and cast on something big for 2013. 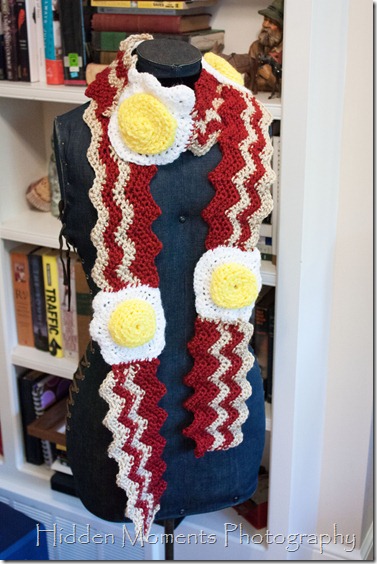 Eggs and Bacon!!! I actually crocheted two of these scarves this year. This isn’t technically “knitting” but it is playing with fiber.

This year was actually a slow one as far as knitting socks is concerned. I believe I only did six pair!! And I forgot to take pictures of one of the pair. 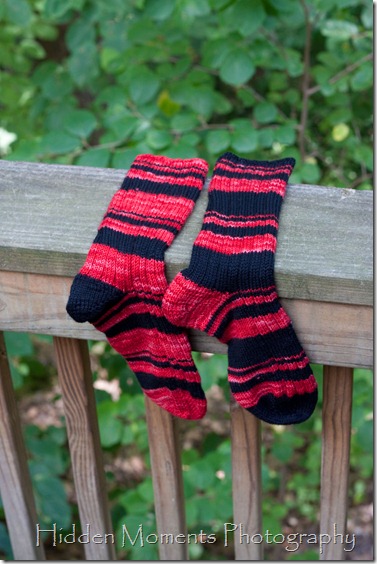 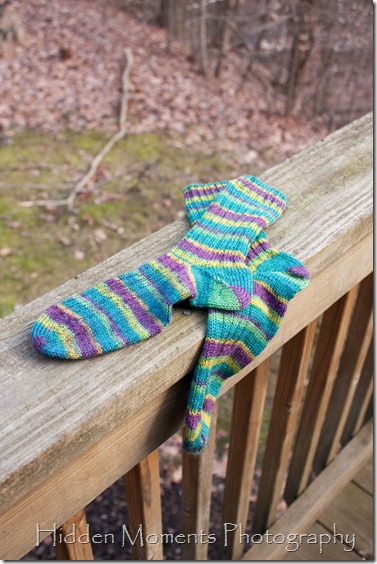 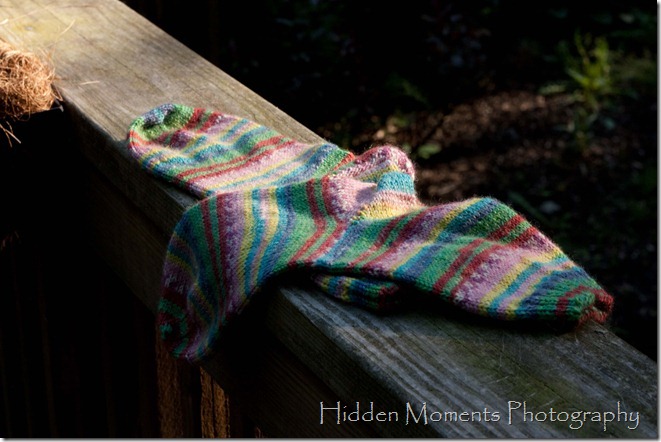 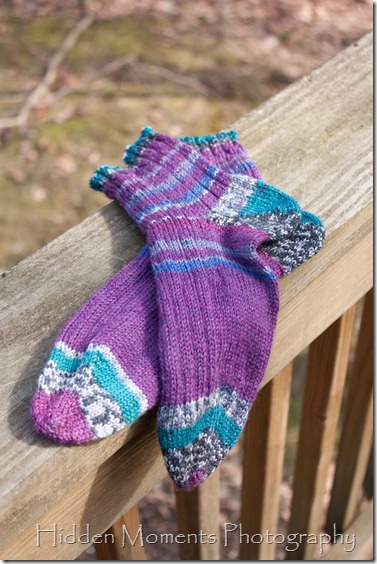 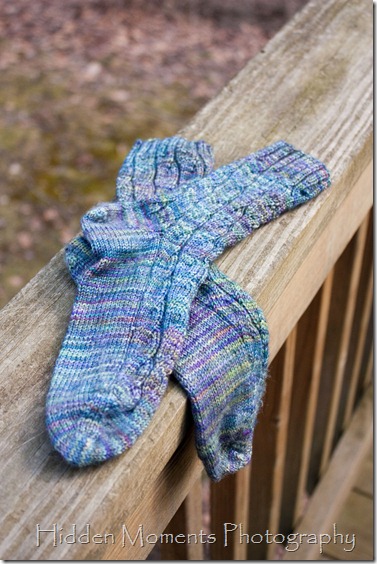 There was some baby knitting going on over the course of the year. None of these are for MY grandchildren mind you because I don’t HAVE any of those yet. Can you imagine what I am going to be like, knitting wise, when I do. 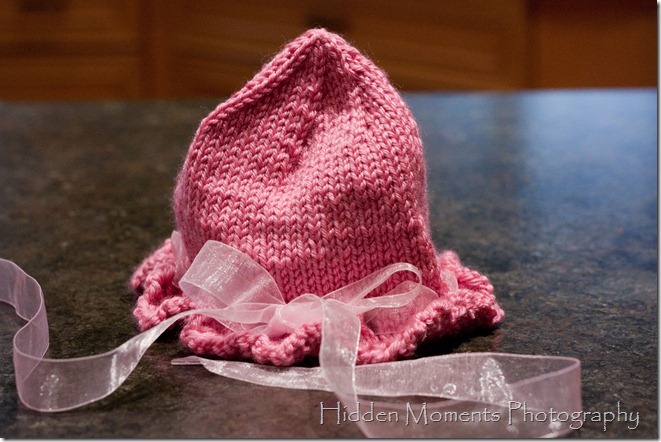 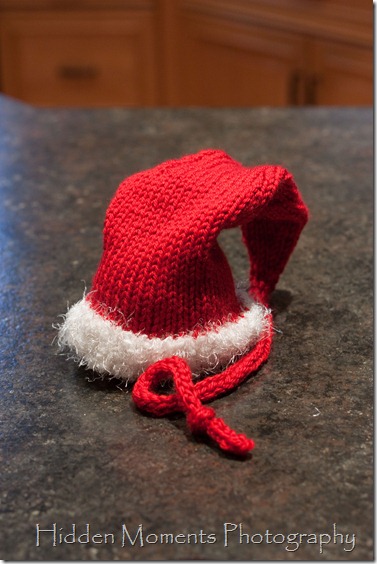 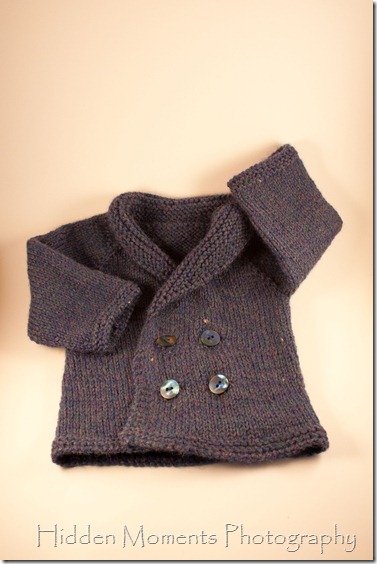 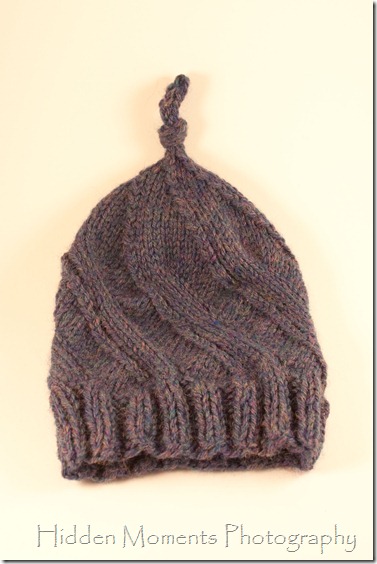 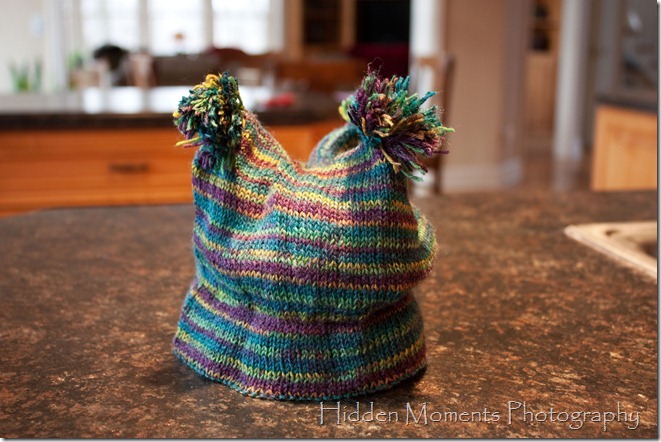 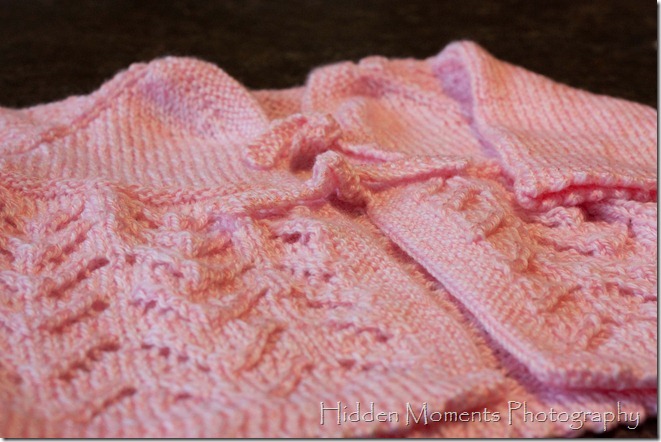 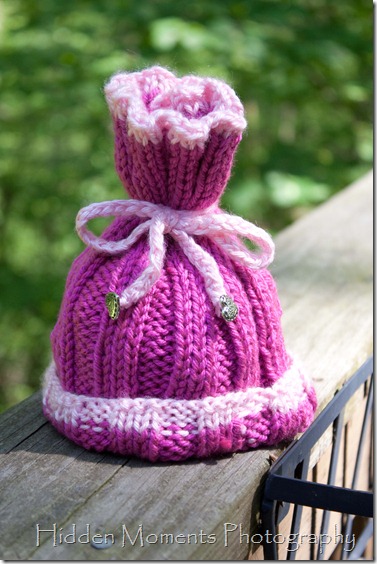 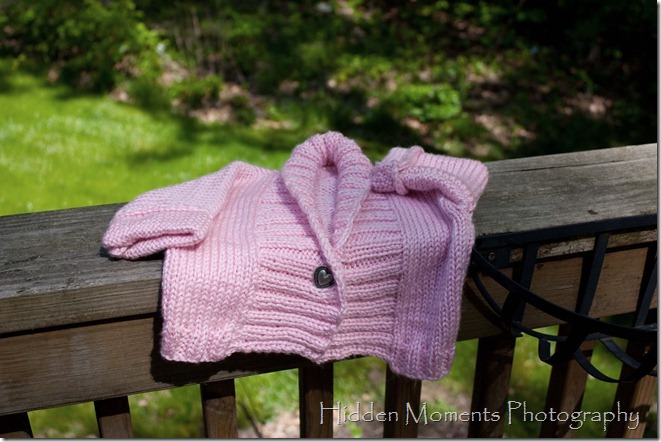 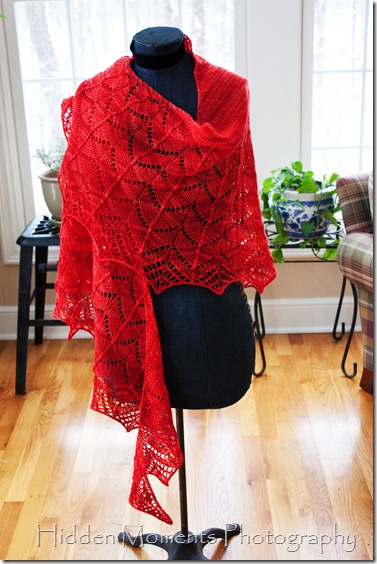 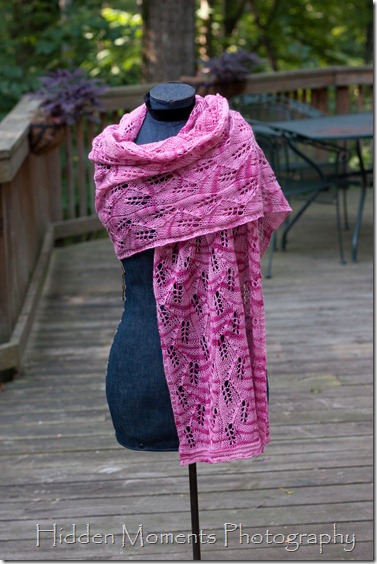 No Bonnie You Can’t Have It! 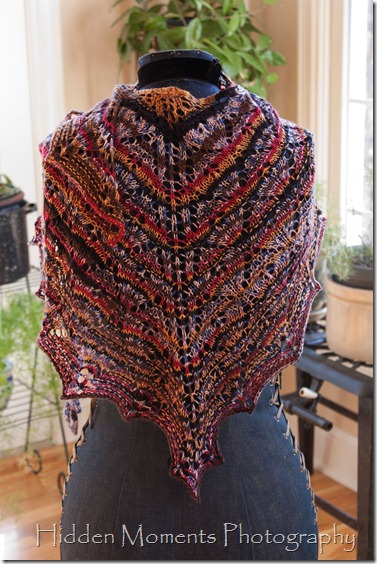 Putting the Dane in Danish

There were also various scarves and cowls that were produced….but only in the colder months of the year. Who wants to knit a scarf when it is blazing hot outside!! 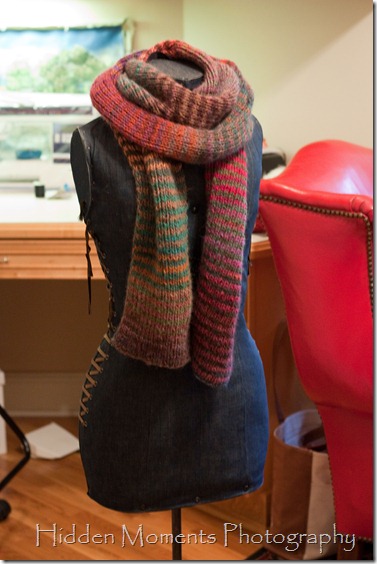 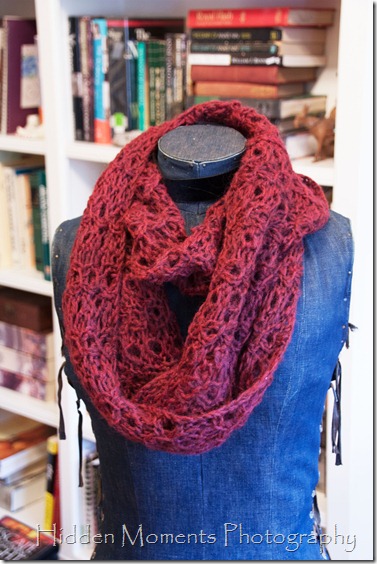 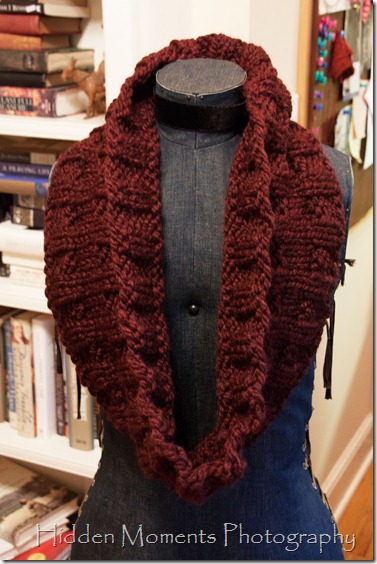 There were various hats and mittens that appeared at intervals. Remember, your head is the place where you lose the most heat in the winter time!! 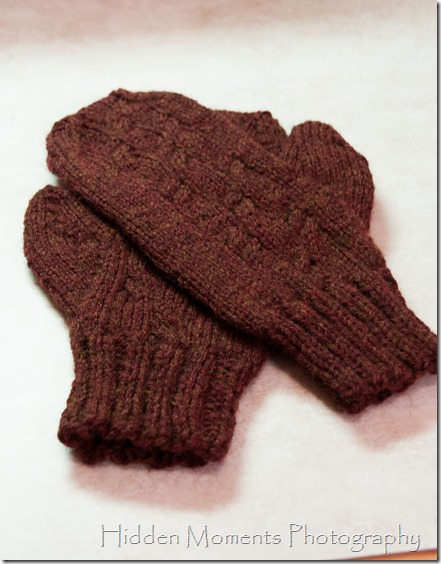 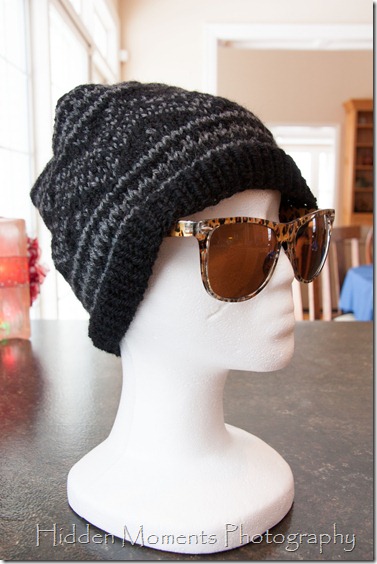 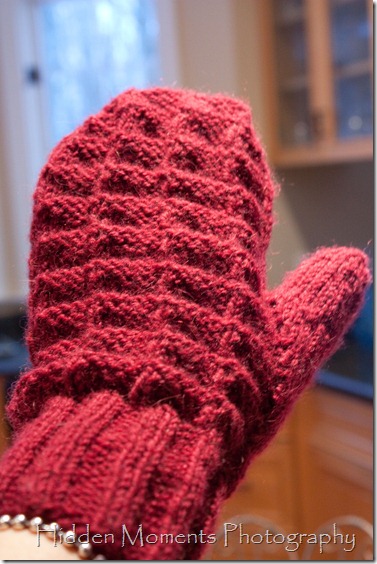 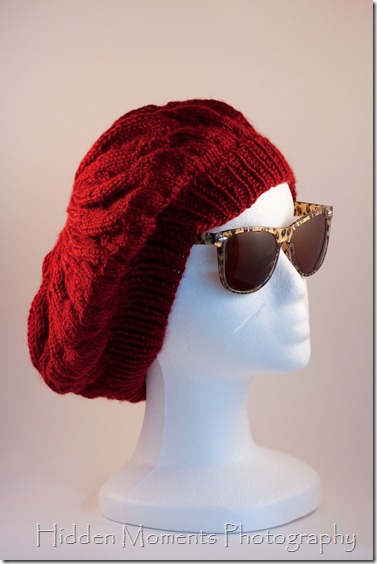 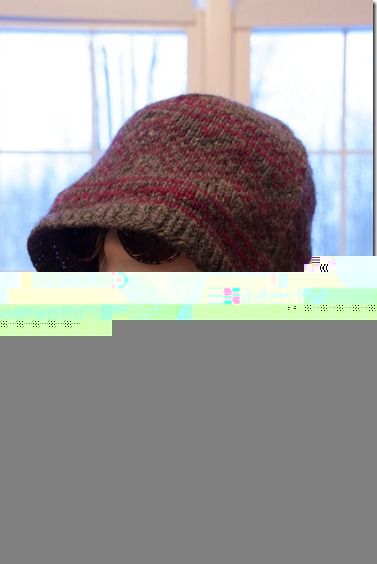 Yes, in case you were wondering, this hat turned out a “tad” big. It was for TSiL but I took it back and will wear it myself and knit him another one that is a bit smaller. 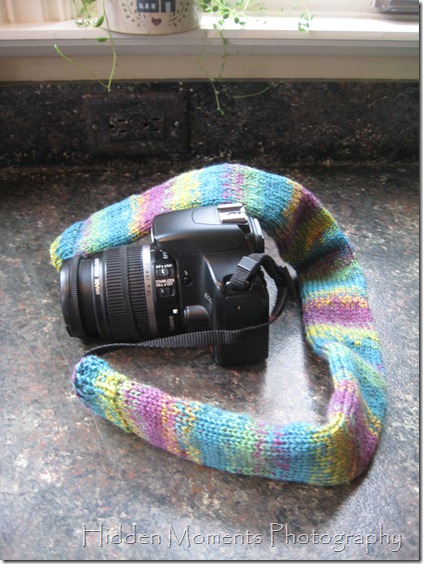 The camera needed a strap so I knit one. Why not. The only thing wrong with it is that it is made of wool and on a really hot day it isn’t all that comfortable to have around your neck. 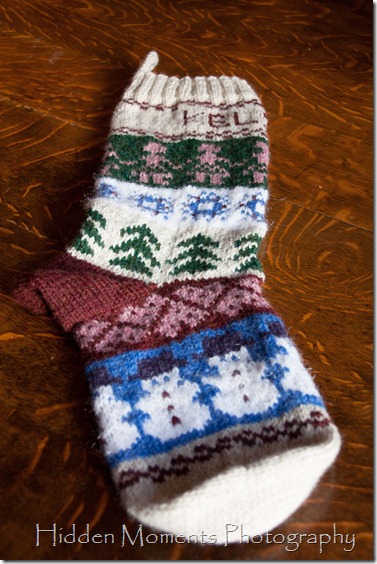 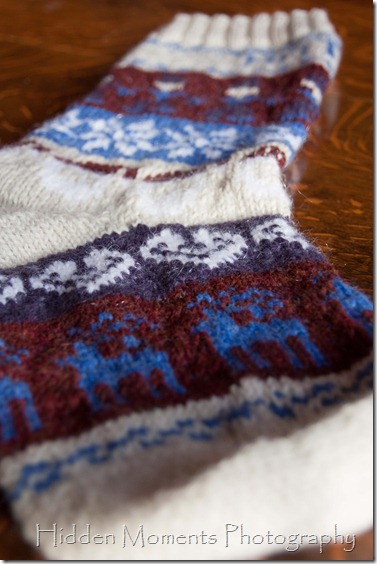 And then there were a few Christmas stockings. I also did one for Slim Jim but I did it in a hurry and it isn’t my best work so I am going to re-do it when I have time. I didn’t take a picture of it because it makes me crazy when the knitting isn’t up to what I want.

Competitive over achiever? Who me?