In the name of full disclosure, I have written this post a time ago. I knew that the time would eventually come when I would want to post this and I knew that I wouldn't be able to write the post when the time came. I wanted to be clear in my thinking, in my love for my "Auntie Jane", and I knew that I just wouldn't be able to write it without totally swamping my computer with tears. Computer keyboards don't like a boat load of tears.

My beloved, sweet, wonderful Auntie Jane went home to the Lord today. After writing that sentence I just didn't know what to do, I didn't know what to say. What do you say when someone who means so much to you, who has been such a large part of your entire life isn't there anymore? 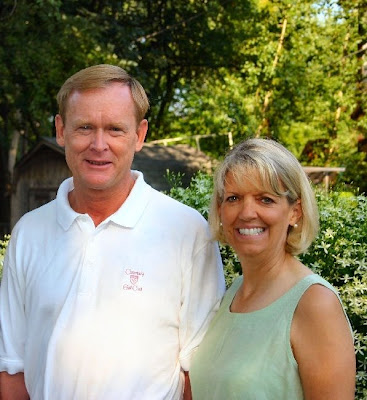 When I was growing up she was my babysitter and playmate, even though she was older than I. Who else would go down the hill on sleds with us? 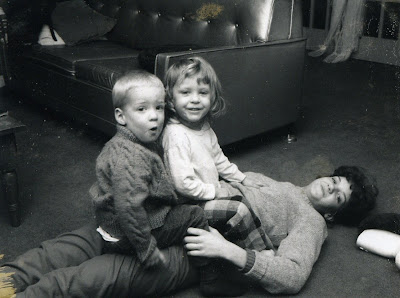 Jane let me rummage in her room at will, her desk was a treasure trove of girly, teenage things so dear to the heart of a little girl. She had bleach blonde hair that she set with orange can rollers so that it would do that cool flip thing, something that my hair would never do, even if I had been old enough to carry out that hair style. I was fascinated by the hair and the various shades of blonde that it was.

She let me listen to her records, that is where I discovered the awesomeness that is The Beatles. Abbey Road plays a prominent role in my growing up memories and the first place that I heard it was sitting on Jane's bed with her stereo cranked up loud. Grandma and Grandpa must have been out of the house because I KNOW they would have made me turn it down otherwise. Jane was the younger daughter and got away with a lot more than my mom ever did but really loud music just wasn't going to happen in the Pringle household.

As a newlywed, newly moved to a city and state where I knew no one, she was my life line. She was the only person that I knew and I clung to her. She never grumbled or complained when I showed up frequently at her door, just about in time for lunch and her afternoon nap. She fed me, we laughed together and occasionally I sacked out on her couch for an hour or so. I am not sure if I would have made it through that first 18 months of marriage without her. We did our Monday grocery shopping together, she would come and pick me up every week and we would wander the store. It was great (I LOVE grocery shopping, ask my mom). By watching Jane, I learned to shop frugally and wisely. We even had children about the same time, she having her last about 8 months before I had Cartoon Girl. 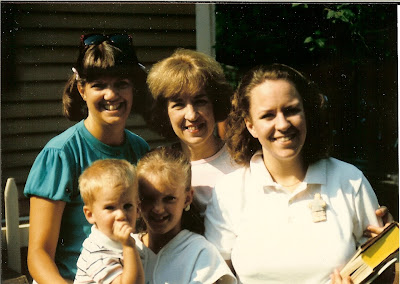 Jane was a "collector of people" just like her dad, my Grandpa Pringle. People loved her and sensed her generous spirit. Without Jane I never would have had the pleasure (said with some trepidation) of meeting her across the street neighbor Jim Satava. 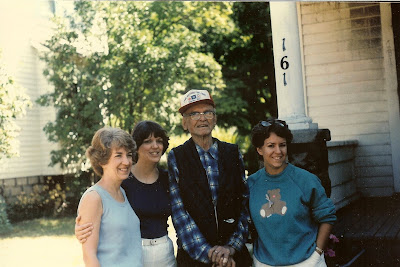 Jim was not an easy person to love and if he didn't like you then he really let you know it. Jim was cranky, crabby, deaf as a post and had a dog named Smoke that used the basement as his own personal outhouse. But Jane was determined that Jim was going to be her friend and she won him over and then pulled me into the web. Jim was just what I needed, someone to minister to, who really needed a lot of time and attention and that was something that I had. I had time on my hands. I cleaned his house, I made pickles for him using his exclusive recipe - "Nothin's written down girly, it's all in my head!" - and spent time after time trying to explain to Jim that no, HHBL wasn't mad at him, that when Jim called he was talking to the answering machine and not HHBL. I loved that old man but I wouldn't have ever known him if it hadn't been for Jane. 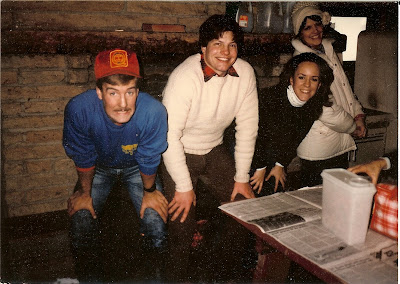 And speaking of not knowing someone - I would never have met HHBL if it hadn't been for Jane and Dean. You see, Dean was the pastor at a little church and one of the few people under 30 at that church was HHBL. They invited him to dinner one evening and when the time was right Jane whipped out a picture of her niece (moi) and suggested that HHBL should meet her.

HHBL: Um where does she live?
Jane: Oh the Chicago area.
HHBL: Um, you do know that I have a girlfriend right?
Jane: Oh you should just meet my niece, nothing more.

HHBL and I did meet eventually and......it was not love at first sight. It wasn't hate but it wasn't love. But Jane kept nudging and we finally saw the light.

Jane taught me many things such as:
Three years ago, out of the blue, Jane was diagnosed with Multiple Myeloma, and a particularly virulent form of the disease. She fought with grace and dignity, enduring chemo, a stem cell transplant and radiation. Our wonderful Lord gave her time to see her grandbabies grow, to see a new grandbaby bearing her name enter this world just 3 weeks ago and to continue to minister to her friends and family. But the Lord decided that this was the time to call her home, with her husband, children, grandchildren and siblings by her bedside. 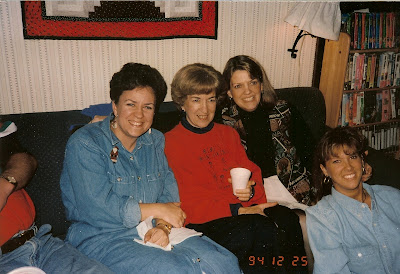 Jane and I are linked by a cord that will never be broken, a cord of family, of love, of salvation in Jesus. And when it is my turn for my precious Lord to call me home, there Jane will be, waiting for me, arms open wide that big smile on her face. We will have a piece of Grandma's apple pie (if there is pie in heaven which I choose to think there is) and a big glass of milk and then set off to sing praises to our Lord. She just gets to sing praises a little sooner than the rest of us.
Posted by Debbie at 5:18 AM