I realized that I haven’t done a recipe for a while.

So today, a recipe. But first the back story.

When I was in nursing school, low those many years ago, Pilot Man showed up at my door one day. I lived in Dallas, he lived in Waco, it wasn’t like it was just a quick jaunt from one place to the next. And not only did he show up, he had a girl with him.

And they came bearing gifts which is always nice. They had stopped and gotten me bagels and spread. No fools they cuz nursing students can eat an incredible amount of stuff. Our favorite thing to do was go to Egyptian for pizza, then to TCBY for yogurt and then to Texas Bakery for hot bear claws.

But I digress. And I am a bit nauseous thinking about all that food.

Oh, I guess I forgot to tell you that the girl that Pilot Man had with him turned out to be The Chef and therefore my future SIL. But that was a few years away. At any rate, I toasted the bagel. I spread the spread, which Pilot Man didn’t remember the name of. I took a bite…..

And the angels sang. And my taste buds stood up and said, “Hello!”.

But Pilot Man really had no idea what the spread was, just that it had olives in it and he knew I loved olives. Good choice bro! But I now had a problem. I had to figure out what was in this heavenly spread. It required long and hard study.

OK, it just meant that I had to look at the spread and do some investigation. And thus was born “The Spread With No Name”. 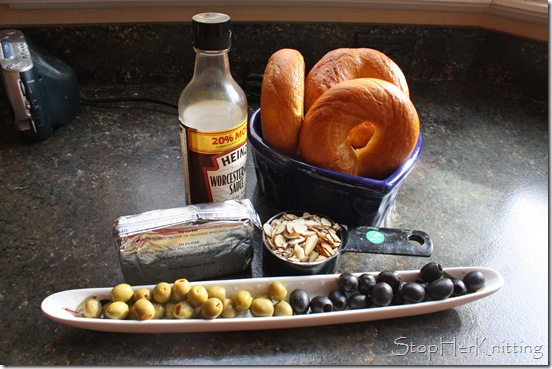 These are the things that you will need. Not that many ingredients really. 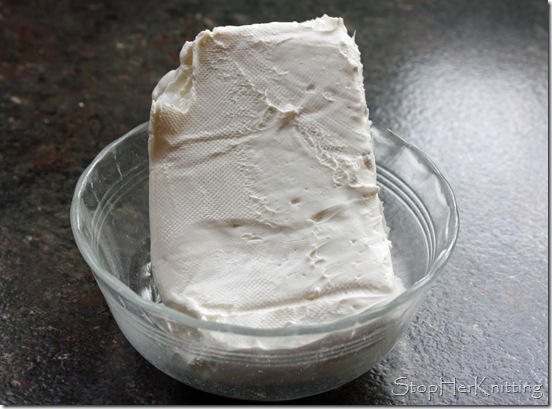 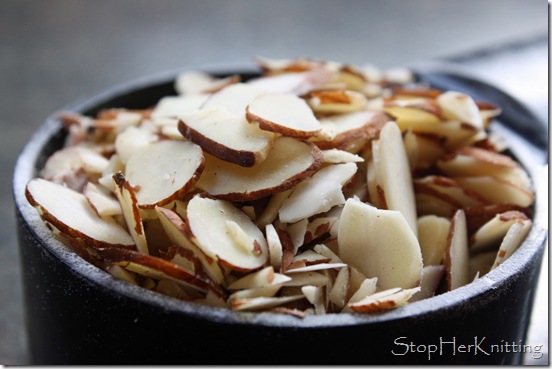 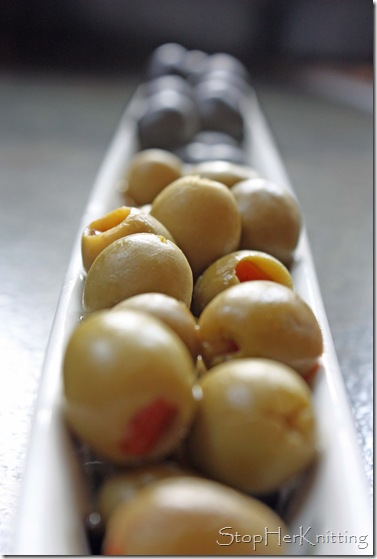 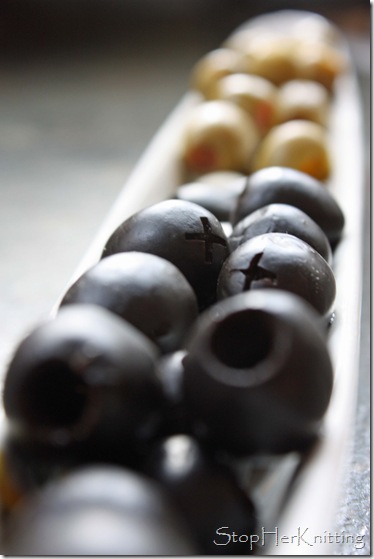 And then there are black olives, those little ovoid nuggets of mellow goodness. Ummmmmmm. 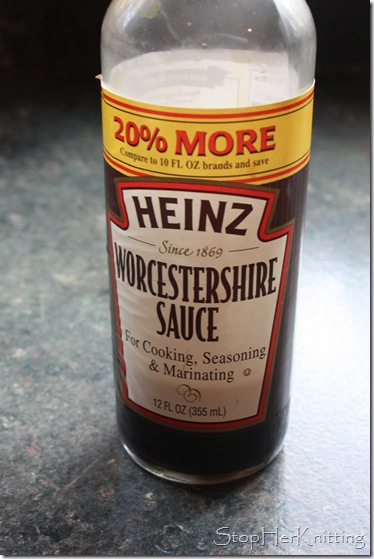 And just a splash or three of Worcestershire sauce for some lovely spiciness.

Take the cream cheese, the olives and the almonds and toss them into the bowl of your food processor with the chopping blade. Pulse until the ingredients are incorporated and the olives are chopped but not pulverized. Don’t over process.

Then add the Worcestershire sauce one teaspoon at a time and pulse a couple of times. After each addition give the mixture a little taste. I like mine with 3 teaspoons in it but that might be too much for others.

And just remember, the recipe with all the measurements can be found with the link at the end of the post. Just in case you want to run right out and make this….which you should.

Once you have the spread all mixed up and wondering what happened you need to slice and toast your bagel….. 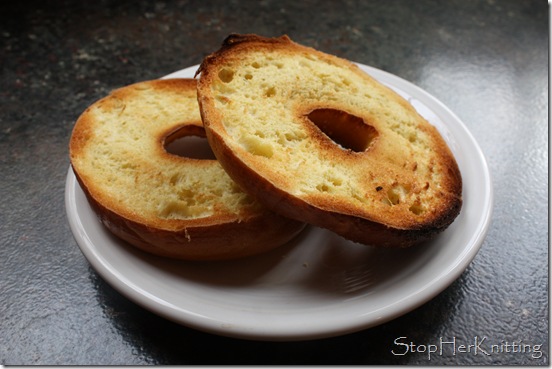 Oh perfectly done. Drooling. And then the spread transforms a bagel from plain to…. 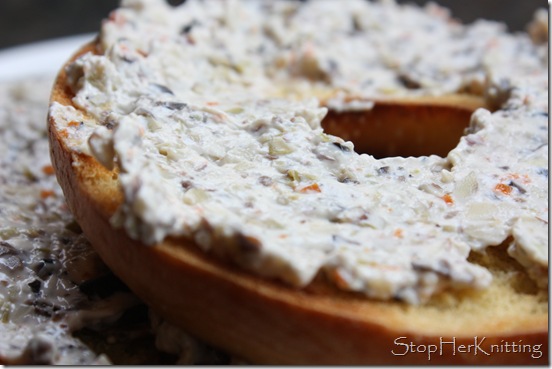 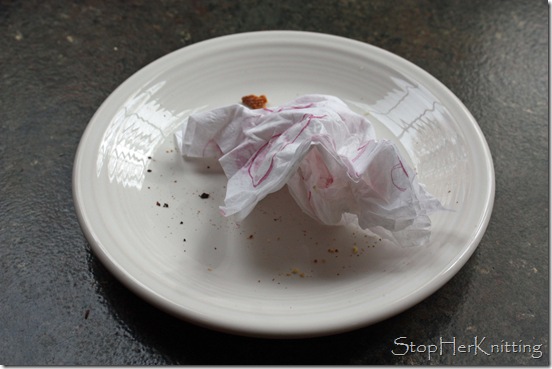 I didn’t let any of it go to waste. And just so that you know, this stuff is decidedly delicious on crackers…..

or right off the end of the knife. But of course I wouldn’t ever do that………..