Cucumbers Was All I Really Needed.

I just needed some cucumbers. That is all. Remember that I had an epic cucumber failure this year in the garden.

And I like pickles and wanted to make some. And for pickles you often, although not always, need cucumbers. So, I figured I would get them at one of our local farmers markets of which we have many. 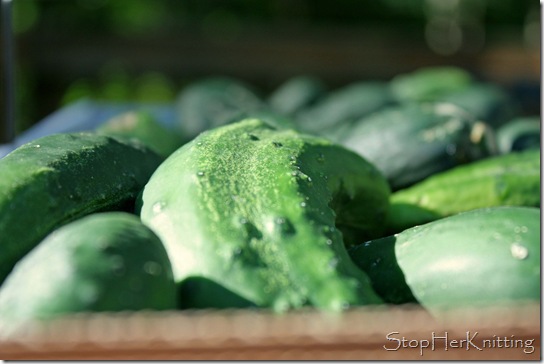 Lovely pickling cucumbers just waiting to be put into a brine and then canned, although not today.

Cucumbers were all I needed……. 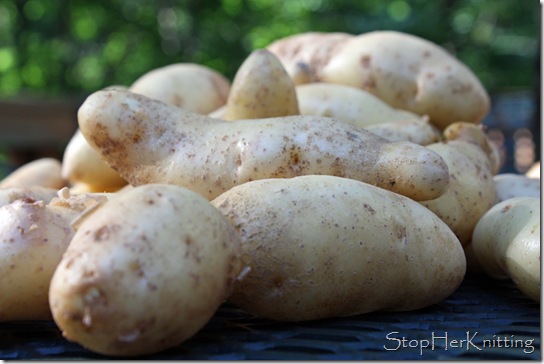 And then I saw these lovely little fingerling potatoes, organic thankyouverymuch, and knew that they needed to come home with me and be made into something. They called out to my with their potato siren song and I couldn’t resist. 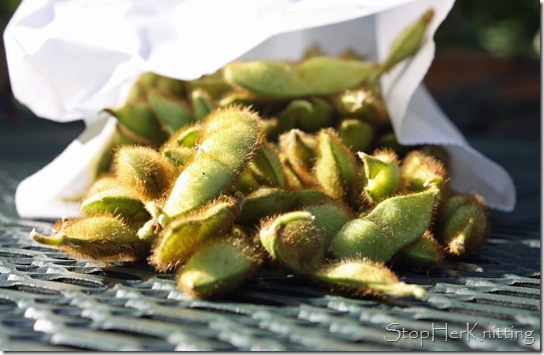 And then there was the Edamame which I have only had once. But I was intrigued as we gazed at each other across the produce table. And so they came home with me too. 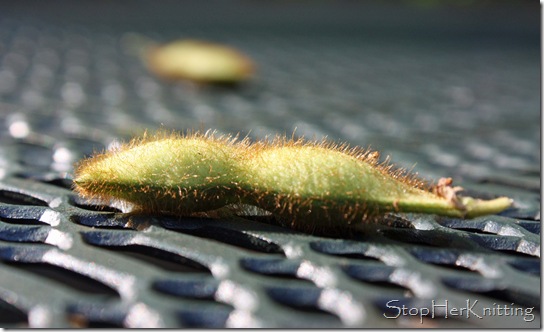 Aren’t these the most outrageous looking things. It almost seems a shame to cook them and then only eat the beans inside, which is what you do. But if you have ever tried to eat the pod of the edamame then you will understand. The first time I had edamame it was not a success because I didn’t know that you only eat the beans and not the pods. I couldn’t figure out what anyone would want to ingest something that had the consistency of old hay.

I am slow sometimes. 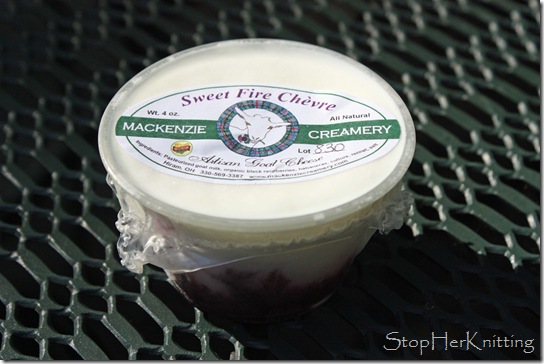 And then I was enticed by the local artisan goat cheese. I have had this stuff before and it is…….

Can you hear it?

And then I ran back to my car before I bought anymore of the things that were at the market that were calling me. The tomatoes, the green beans. Heck even the eggplant (which I don’t like) were looking good to me.

But all I really needed were the cucumbers.

You just can’t take me anywhere.