Today is March 11th. And that means it is TMO’s birthday. 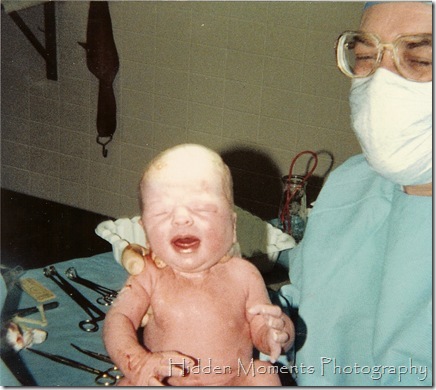 Oh man she is going to kill me. But you know, I have to speak and show truth. And believe me when I say that she came out making the world aware of her presence. 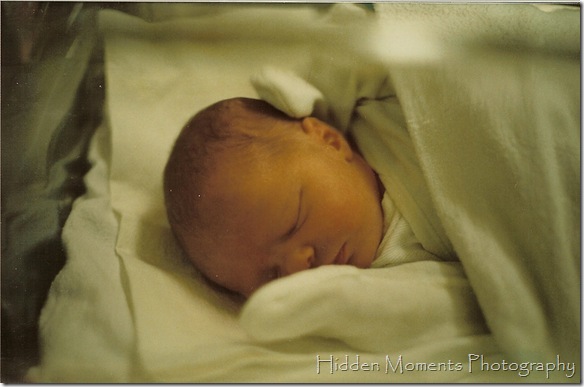 Ahhhhh, that is better.

I might have mentioned that she was a tad early. Three weeks to be exact. She was anxious to greet the world. But I was anxious that she would not arrive before we had the driveway back in.

Yes, you see when I was fecund with TMO and Cartoon Girl was about 14.5 months old the town that we lived in decided that they were going to dig up everyone’s perfectly FINE septic systems and put in a sewer. And they got to our driveway right about the time it looked like I had a boulder stuffed under my shirt. Oh was the excavation crew nervous. They had a schedule that they had to keep. But they knew that “my baby moment” was fast approaching. And so, on the day that they actually had to dig up the end of the driveway, thereby rendering said driveway unusable for a 24 hour period, there came a knock on the door.

It was the excavation crew foreman. He came to thank me for the cookies I had waddled out to give them yesterday and to tell me that they had a plan. They had been discussing it for a day or two. IF I needed to go anywhere, like say the hospital, they had cleaned out one of the trucks and they would take me right to the emergency room door and they would be careful too. Just let them know if I needed anything and they would be johnny on the spot.

My heart just broke with pleasure.

I didn’t need to ask them to do that. But a mere 24 hours after putting the driveway back into working order…….TMO made her appearance. At 2am.

And she has been out in front every since. 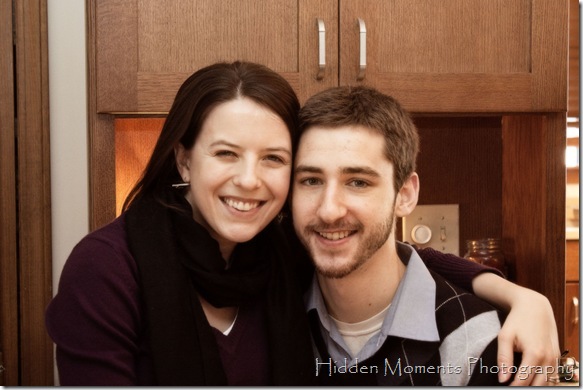 Happy Birthday MooMoo Meister Petunia. I am so glad that I didn’t have to go to the hospital in an excavation truck in order to have you.