The Time Has Come To Say Goodbye…For a Bit

Yes, the time has come to say good bye to the garden for the year. Or almost at least.

Since yesterday was an absolutely gorgeous day here in the Frozen Northeast Ohio. Totally blue sky. A bit chilly but not too bad. A bit windy. LookLeap and I knew that we had to use the sunny weather given to us and get out to the garden. There won’t be too many more days like yesterday. 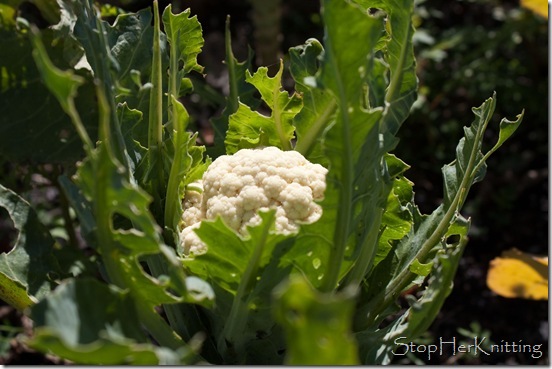 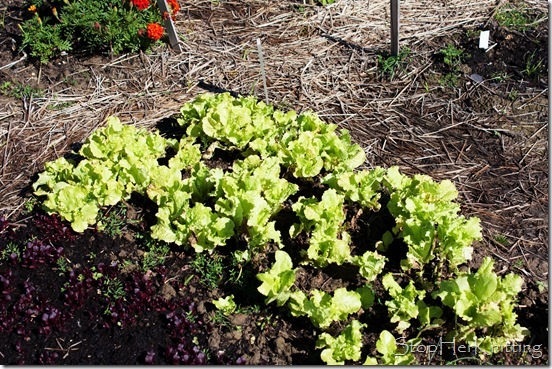 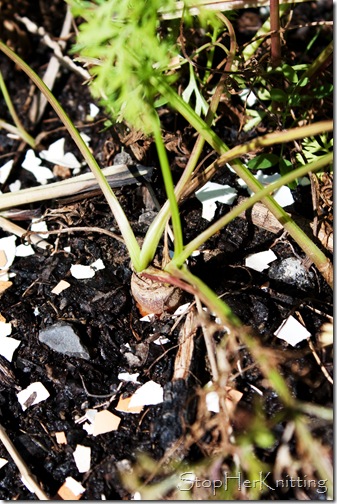 We still have some crops that are growing. The cauliflower has been S.L.O.W. in forming heads of any kind and it is now a race to see how much growth we will still have. The lettuce is going great, in fact we have some lettuce that is still alive in one of the compost piles. We pick those leaves too. The carrots are small and we have had a few that have rotted do to the damp. But they are growing. There is also spinach that is growing but not too well. I didn’t take a picture of that. 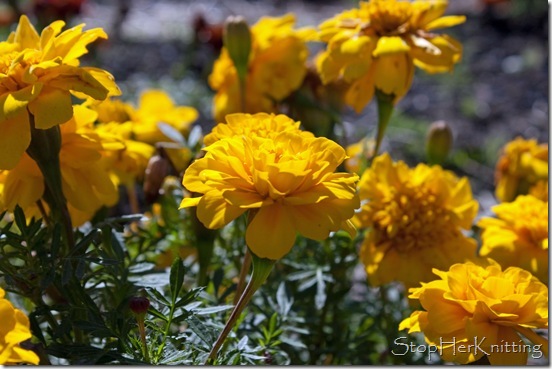 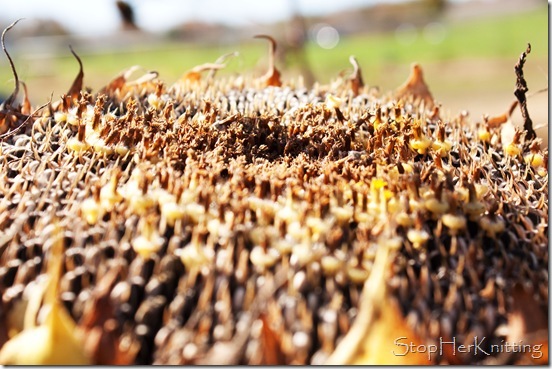 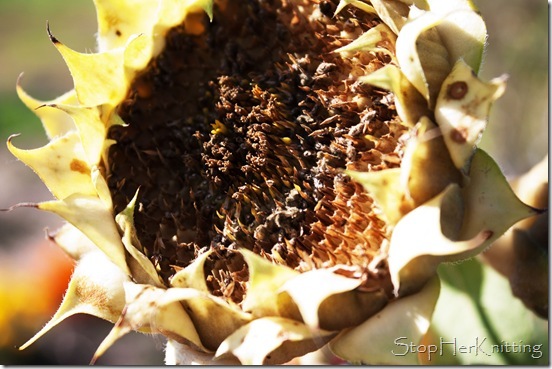 The zinnias have given their last flowers. We will definitely plant them again. The cosmos are still looking good. The marigolds are growing strong so we have left them until the frost kills them off. They are so happy. Most of the sunflowers have withered and their seeds have been picked out by the ever voracious birds. We do have some flower heads that still have seeds and we need to get back out there to protect them. 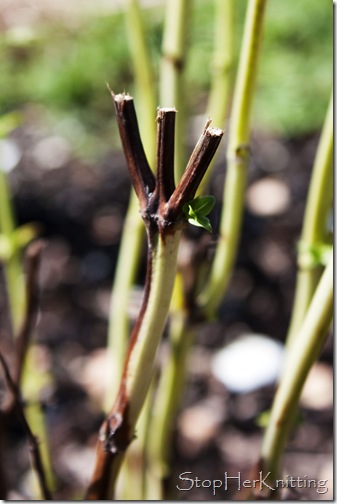 The basil has given us their last leaves so all dozen plants are gone. There is still discussion over whether we will have a few less plants next year. My guess is that we will go with just 9 plants. A dozen, when they were in full production, were almost more than we could handle. Our eyes were definitely bigger than our pesto pots. 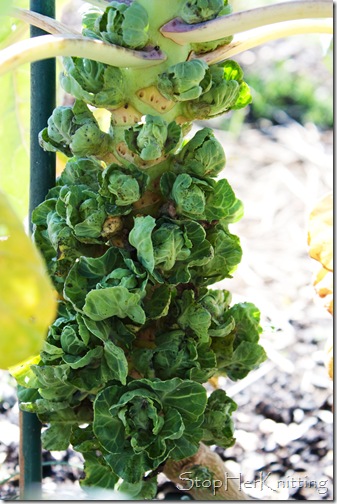 Oh the Brussels sprouts. They were such a disappointment. For some reason the stalks formed heads and then the heads all seemed to flower. We decided just to “deep six” them and try again next year. I will be doing some “Brussels sprouts” research over the winter and we will be trying a different variety that is for sure. 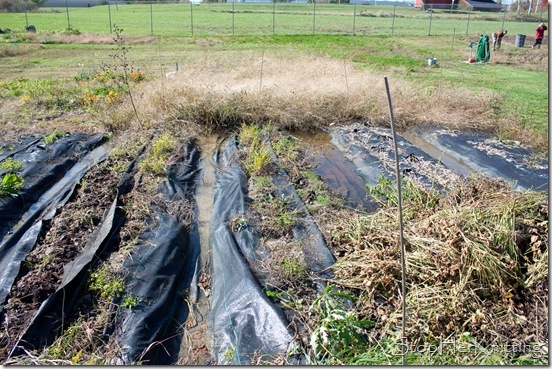 This is NOT our plot thank goodness. See all the standing water? This was our plot last year and all that water is why we moved across the grass aisle where the drainage was much better. Phil and his wife took over our plots. They tried as best that they could to overcome the drainage issues with raised beds and the most amazing drip irrigation system. But the water won in the end. Phil we know JUST how you feel. So they are in the midst of abandoning these plots and prepping better plots on our side of the aisle. 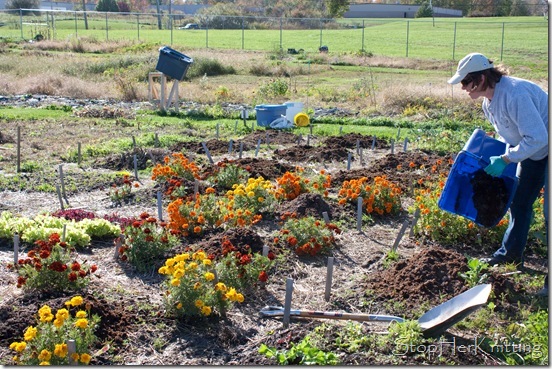 Once all the plants had been cleaned out LookLeap and I spent time hauling lovely well composted manure into the garden. The parks department has been great in providing a steady flow of leaf compost and manure all growing season. We have hauled our fair share.

Oh those lovely, perfectly (down to the half inch) measured beds. And the paths so nice and generally weed free.

OCD gardeners? I don’t know what you mean? Just because we have to WIN WIN WIN. Not that there even was a contest but if there were………..

The manure pile is just outside the garden fencing. And that is also where everyone is currently dumping their garden refuse which will be hauled off to be chopped up and composted for next year. And every time I went by that ever growing pile on my way to the manure I would see little glimmers of red and green. The last small peppers and green tomatoes on peoples plants that they hadn’t bothered to harvest. 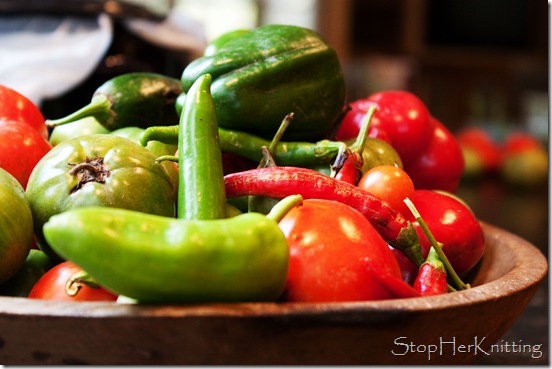 Look at all of the stuff that I harvested from discarded vines and plants!! Those peppers are small and I am guessing hot. There are definitely enough green tomatoes for a least one batch of Green Tomato Bread.

And now the big garden news…… 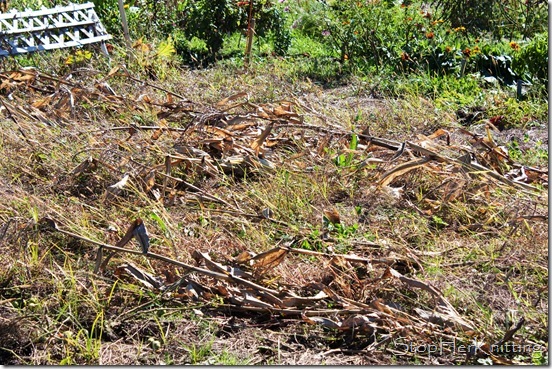 We have taken on another plot next to ours. The man that had the plot this year is not returning. We asked if he was and said that if he wasn’t could we have the plot and in exchange we would do all the clean up and prep work. The message that came down from on high was yes. I forgot to take a picture of the plot AFTER we were done yesterday. We cleaned out all the corn stalks, raked back all the dead grass and weeds, pulled anything that was green and now are hoping that it will dry out a bit. This will next year be our “vining plants” section. Or at least that is the plan.

My rudimentary math tells me that we will have 300 sq ft of garden space in production next year. Is that enough……. The garden bylaws say that we could EACH have three plots. 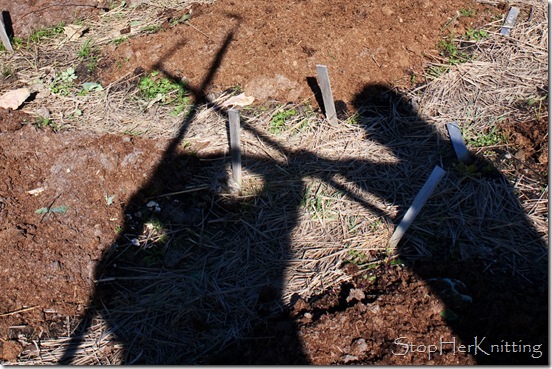 The Crossing of the Hoes

And now, with a formal crossing of the hoes, we bid the garden adieu.

Is it too early to order seed catalogs?