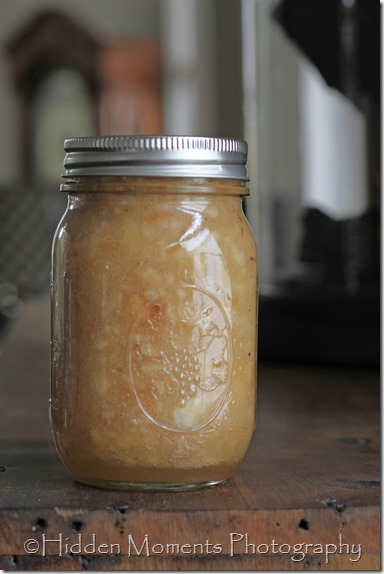 Last Saturday HHBL mentioned that on his bike ride he had seen a sign for an orchard selling apples and peaches. He said, “It’s was on Valley Parkway”. I swear that is what I heard him say.

That seemed sort of strange to me because Valley Parkway is actually one of the roads that winds through the Cleveland Metropark System. Usually there aren’t any businesses on that road, just parkland. But there are always exceptions to things so yesterday, when it was 92F outside, I set out to find the orchard. I didn’t have a name. But I had “Valley Parkway” in my head and Valley Parkway isn’t all that far away from me. So I got in Coco and I drove……

And I drove…..Looking all the time for a sign that indicated that there was a orchard selling apples and peaches.

About the time that I decided that I wasn’t going to find this elusive orchard I also discovered that I had driven all the way to PARMA. That is on the West side for those not familiar with Cleveland landscape. It is a foreign country. The land of perogi’s. I wasn’t sure if I didn’t need a passport to be there. So I turned around and headed back to my new home country, The South Side. I didn’t even know that Cleveland had a South side. I think maybe that is a myth and that Brecksville is really just like Switzerland, neutral.

I had a meeting that I had to go to so I scooted over there and when it was done that darn orchard was still on my mind. HHBL said he say the sign and he is good with those things. But the elusive orchard definitely wasn’t on Valley Parkway. And then it occurred to me…..

I have a smart phone. And I know how to google. Imagine my surprise to find that there were actually TWO orchards, about a half mile from each other. But NOT on Valley Parkway. But near Valley Parkway so that counts. I got back in Coco and retraced my steps and BINGO!

I stopped at the first orchard, where they do not have apple picking. But they did have several pecks of apples of varieties that I had never encountered. So I bought a peck EACH of Ozark and Prima.

I KNOW!! A peck EACH. I am crazy. But I wanted to make applesauce you see. We are out of applesauce and the stuff from last year was SO good. It was a quick purchase and I was back out on the road. Really, I didn’t need any more apples but I wanted to see if I could find the other orchard and there it was, a scant half mile further down the road.

Heavenly Hill Farm. Just the name made me happy. I was just sort of standing there, thinking about grabbing a bag of Honey Crisp apples, when the woman manning the register told me that I could pick my own apples.

Pick my own. This is something that I had never done. Amazing I know but true. And pick your own apples were 83 cents a pound. AND if you wanted “drops” you could buy those for much less than that. She said that people buy the drops to feed the deer. I don’t think she saw the look that I gave her. People buy apples to FEED the deer?? Are they crazy. I really had no business even thing about picking apples, especially on a day when it was FREAKING HOT. I had two pecks on apples already in the car.

Oh you know I did. Let’s not drag this out. I picked apples. I picked a BUNCH of apples. I would guess it was a peck of picked and a peck of drops. The drops all went into the applesauce, the picked are in the basement refrigerator for eating and who knows what else. Macintosh and Gala they are. And I cored, peeled and chopped twenty four POUNDS of apples yesterday for applesauce. I threw the aforementioned apples into my roaster, added water, cinnamon sticks, sugar and lemon juice. Partially cooked it last night and finished it up this morning. And then canned it. I ended up with 13 pints of applesauce plus a bunch of small containers that I froze for HHBL’s lunches. I did have one jar break in the water bath. It happens.

And before you send me emails telling me that I shouldn’t water bath can applesauce….

If Ball Canning tells me that I can then I can.