September 23, 1983. I was working as an Oncology nurse in suburban Chicago, night shift but I didn’t mind that. My patients, usually, stayed where I put them.

I took a family trip out to some place called Chagrin Falls, Ohio to see my Aunt and Uncle. Where the HECK is Chagrin Falls and why would someone name a town that and why would anyone want to live in Ohio anyways. I figured I could stand a three day trip to the place where the river burned (or so my co-workers kept telling me) and then back to Chicago, that toddling town.

But on that Friday night, into my life walked this guy. He was a blind date (I HATED those) and already had a girlfriend but was dong a favor for my aunt and uncle. He had on a suit. And he made me laugh. 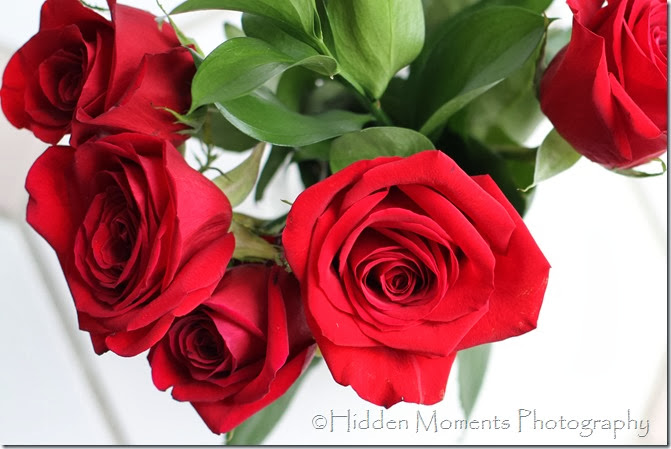 He called me into the living room, where he was down on one knee. He asked me to marry him again and he gave me roses to celebrate.