Still Getting Caught Up

Did you miss me?

Did you even realize that I was gone?

I am still catching up with life. It has been a crazy two weeks. There was a wedding shower. And then there was a graduation. And a graduation party. Plus a trip to Nashville where I had the privilege of doing some photography for Cleveland Leadership, who were having their end of the year retreat at the Gaylord Opryland Hotel. Plus there was a day hanging out with a college roomie. We had lunch. We had Starbucks. We went to TWO yarn stores (I might have bought several skeins of Madelinetosh Lace. Shhhhhhh, don’t tell). We knit. We all had dinner together. And then I capped off the week with photographing a wedding on Saturday.

And just as an aside….Holy Schlamoly Andy, the Gaylord Opryland Hotel is H.U.G.E! I did a couple of personal photo walks and I didn’t see but a small portion of it. And then I had to get me a Coke (that last is for Stacy).

I don’t know if I am coming or going. And I have to say that without the fabulous help of Knit Sib Erica, Photographer Extraordinaire, I would never have made it through Saturday. We worked for 14 HOURS. We burned out multiple batteries in our flash units. We downed a lot of Coke. We bossed around recalcitrant groomsmen. We wrangled an 8 year old ring bearer who was having an “emotional moment”, his words not mine. Between the two of us we took…..

That’s a lot of pictures. And I have to go through all of them and edit them and throw out all the ones that don’t make the grade. And then edit some more and then some more. Not that I am a perfectionist or anything. But that will not even start to happen until the end of the week. My policy (if I can make myself stick to it) is to download all the wedding photos into their proper folder and then let them sit there, undisturbed for a week or longer. And then come at them with fresh eyes. Do you know how HARD that is for me to do!!! But I have found that it just helps to not look at them for a time. It was advice that another wedding photographer gave me several years ago and it has worked well for me. And besides, I have been so busy that I haven’t even had the time to go through all the photos that I took in Tucson and that was MARCH! And I don’t even think I have told you about that trip, not that we did anything amazing, but it was just a very relaxing and quiet time which was very nice. Well nice…except…..I stepped in a doggie “present” that Xena Princess Warrior left me to tell me how glad she was to have me visiting. She kindly laid it right in the middle of the oriental rug runner in the front hallway. First thing in the morning, when I haven’t had any coffee, it is really hard to see something like that. AND I had flip flops on so I wasn’t right away aware of it…so I tracked that present into the kitchen with me.

Oh about that paragraph above where I don’t look at any of the wedding photos for a least a week? 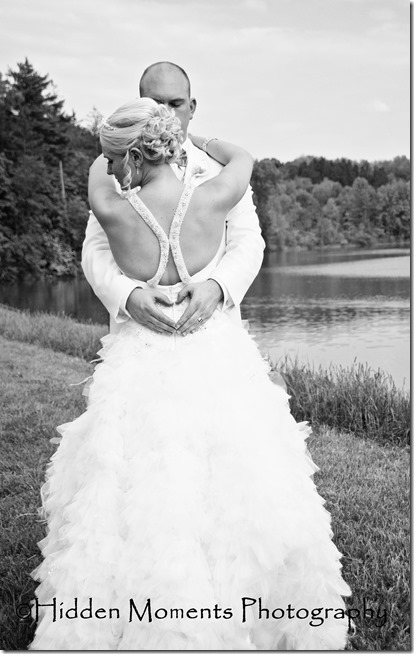 Besides I have too many other photographs to edit and show you. Where will I find the time?