An Engagement is Announced 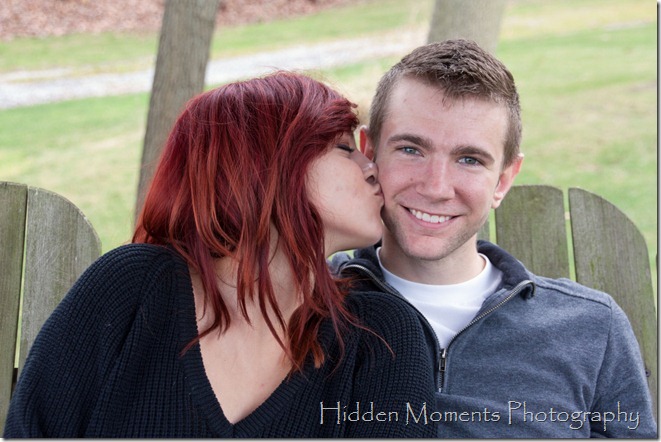 Slim Jim. Slim Jim had an idea. He had a plan. But he needed some help. He wanted to propose to Shoe Queen on Christmas Eve. But he just needed a bit of guidance as to where the proposal should happen. And he thought maybe I could be hanging around to take some pictures when the big event happened. ALREADY he knows me so well.

Shoe Queen was expecting his arrival for a visit….on the 27th. And I KNOW she had this thought that there might be a proposal forthcoming….on the 28th. Not the 24th. So after some thought and multiple FB messages and text messages we came up with an idea.

The dreaded annual family picture just didn’t happen at Thanksgiving. Too much going on. SO the idea was floated to everyone that we would go over to the local town gazebo, next to the library, where we would quick snap a family picture or two so that I can finally get the Christmas cards done.

No I DON’T have the cards done. That has nothing to do with this story. Quit your nit picking!

So we squeeze everyone into Coco the Subaru and off we go. We pull into the library parking lot and several people in the car see that there is someone already at the gazebo, standing inside.

Oh man there is someone here already! He looks like he is waiting for someone.

Is he going to ask someone to the Prom?

We aren’t going to be able to get out of the car. We are going to have to wait. Can we go home and do this INSIDE in the WARM.

Well, SOMEONE is going to have to get out of the car! (said by me)

And just about the time I opined that someone (namely Shoe Queen) was going to have to get out of the car……she realized who was standing in the gazebo, dressed in a suit, flowers in hand.

I will just let you see the rest in pictures. 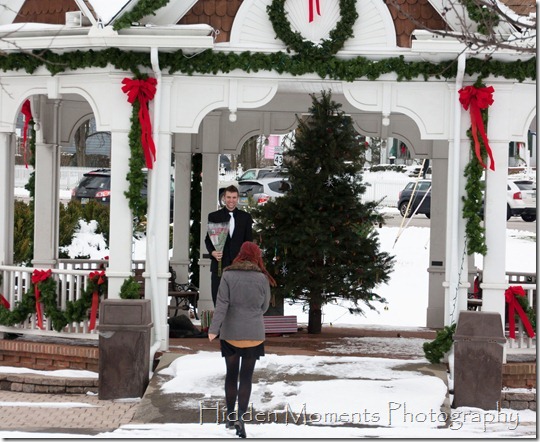 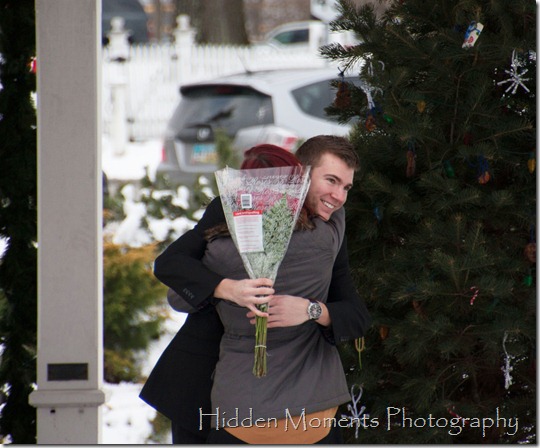 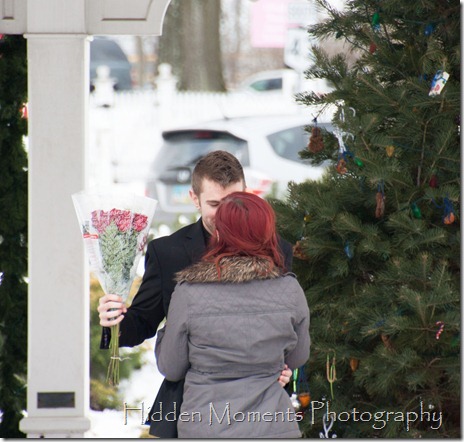 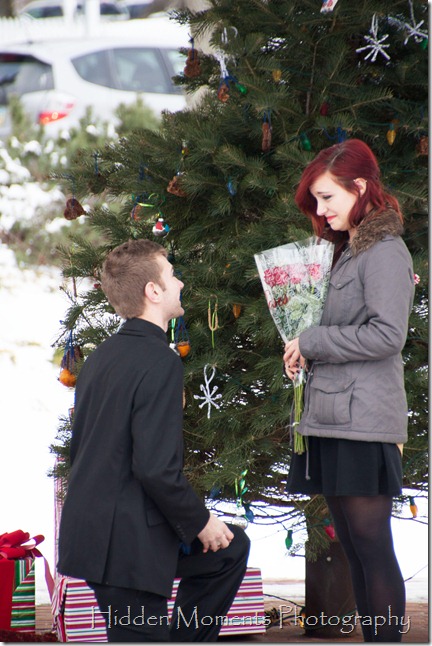 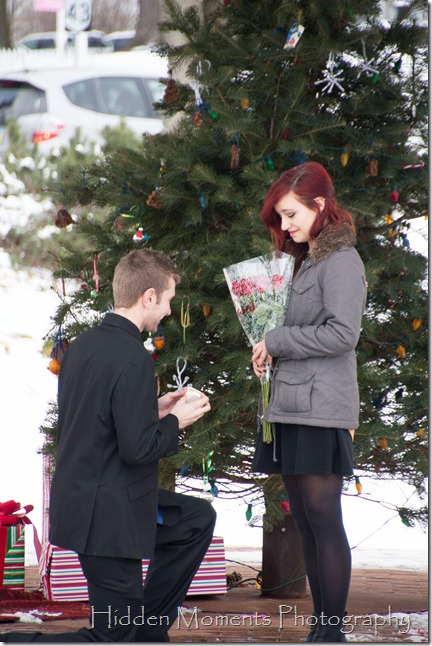 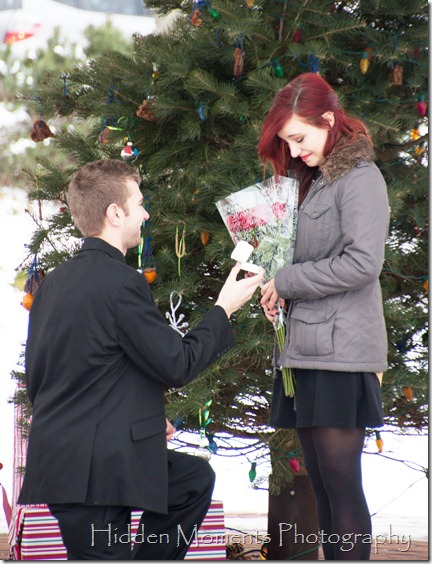 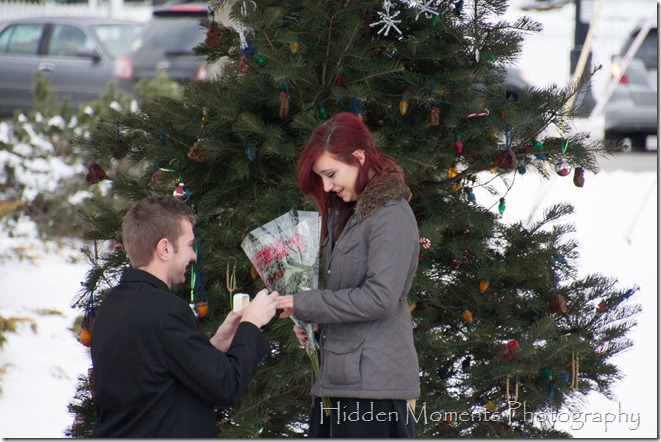 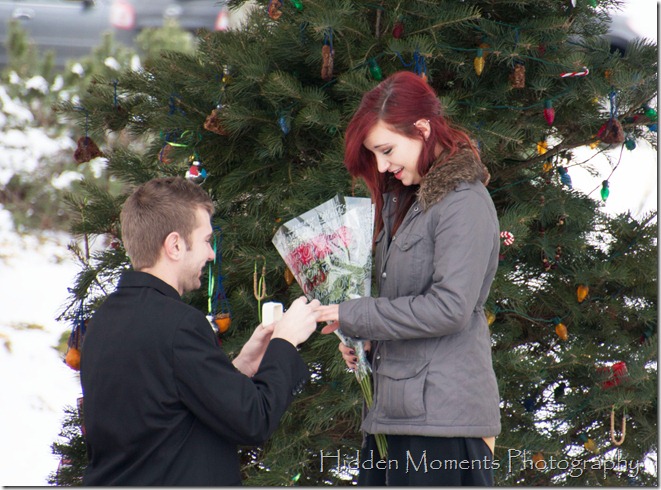 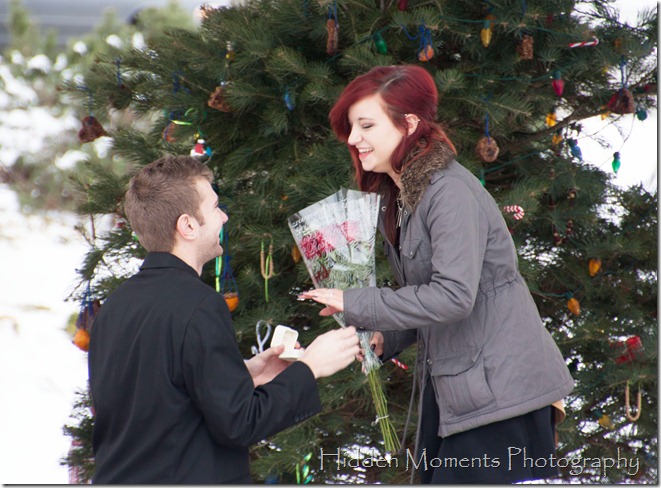 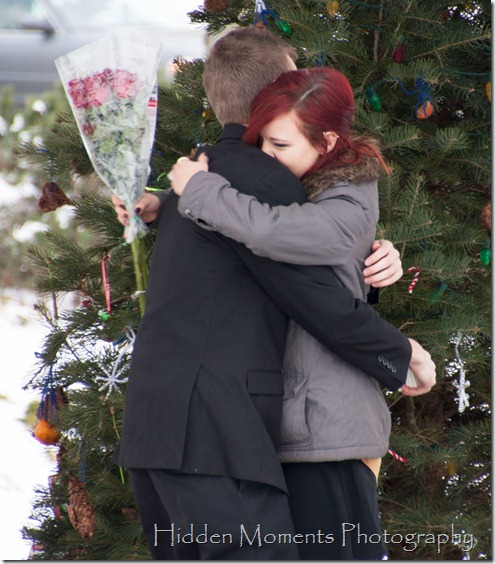 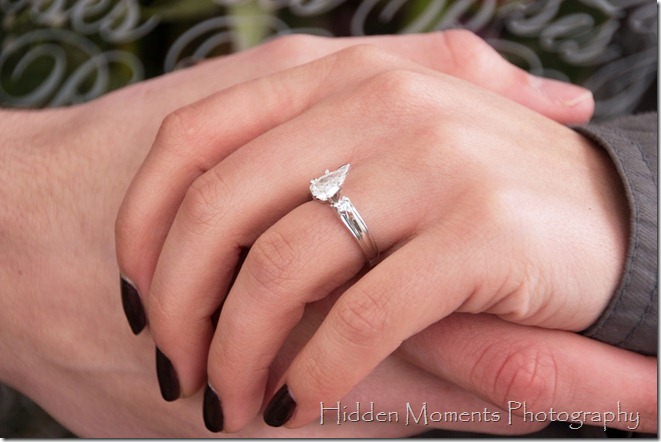 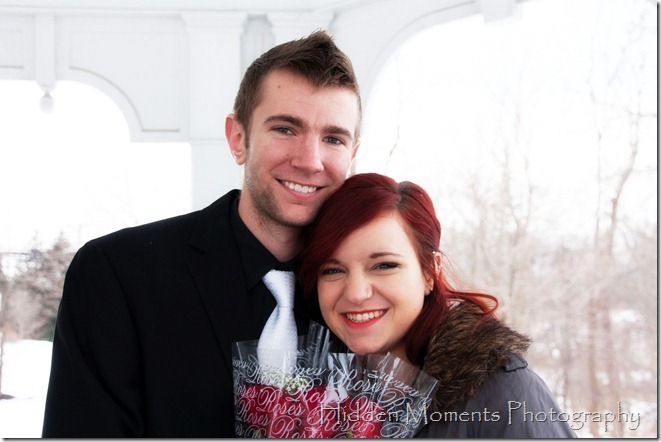 Welcome to the family Slim Jim.