I am experimenting again.

No, don’t be scared. There is nothing to be frightened of. I am making my own corned beef. 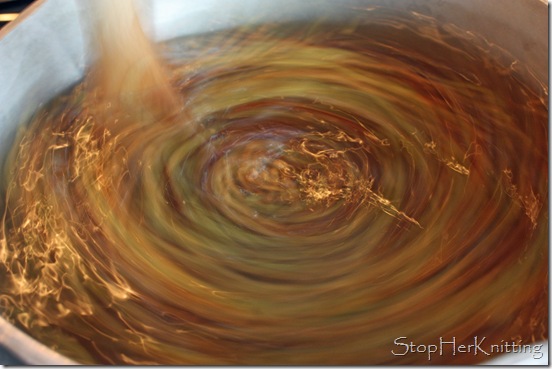 You know me. If I can cook it from scratch rather than buying it prepared then I am going to give it the old college try.

And just as an aside, the phrase “old college try” makes no sense to me. But I used it anyways.

I mean, how hard can it be? And if it turns out even half way good then I will give step by step instructions. It doesn’t have all that many ingredients in it. 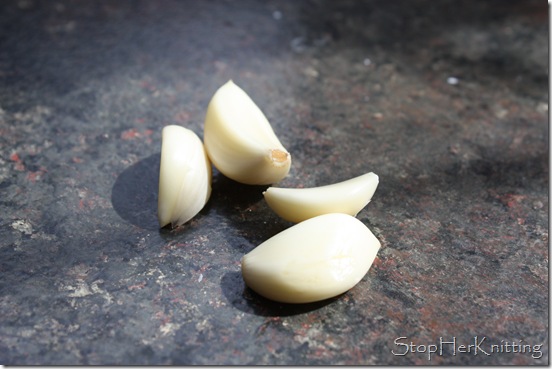 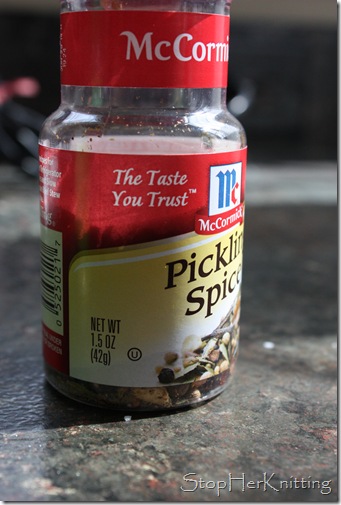 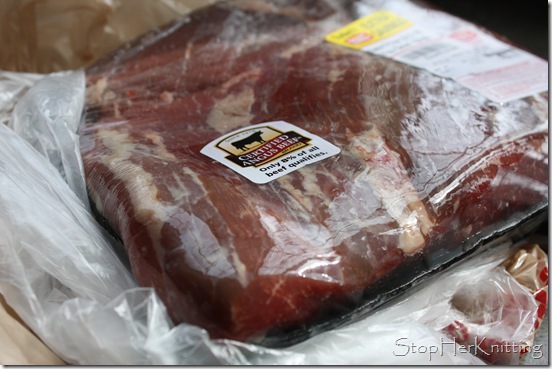 These are some of the things required. Along with a boat load of kosher salt and some brown sugar and a bunch of water and ice. 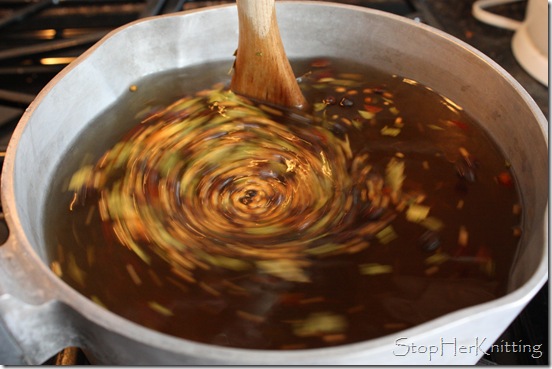 You dump a bunch of the stuff in the pot and heat and stir until all the sugar and salt are dissolved. I love the smell of pickling spices.

I just thought you should know. It makes me think of making sweet pickles.

I spent time this morning looking at tons of different recipes for making your own corned beef and they were all over the map on some things but the basics seemed the same so I sort of “made up” my own recipe with parts from one and parts from another. The meat will not be that nasty pink color that you get from the grocery store because I declined to use salt peter. I didn’t want to have to figure out where to get the stuff and I hate ingredients that are used only for one recipe. So no salt peter.

Unless, of course, I was making explosives. Then I would need salt peter.

But I AM NOT making explosives just in case someone from NSA happens to stumble onto the blog. I am just a small time suburban house wife and blogger.

Now that we have that settled.

So after you heat all the ingredients then you pour the stuff into a non-reactive (i.e. non-metal) container and add ice to quickly cool the brine. Then you add the meat, push it down into the brine all the way and refrigerate it. You just have to check it every day to see that the meat is still all under the brine.

Some recipes said leave it in the brine for 2 days.

St. Patricks Day is Thursday. So I am saying 4 days. 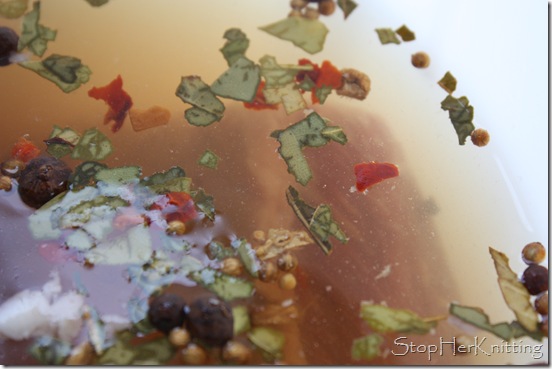 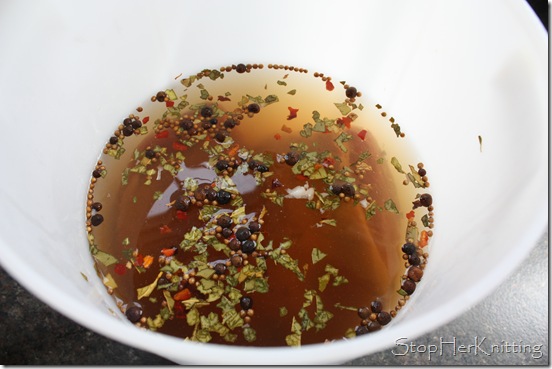 I will let you know how it turns out.