Oh yes, it is that time of the year. The time we think about all year.

Well, that might be a slight exaggeration but still, I do think about blueberries a lot. Especially when you see them in the grocery store and they are like a bazillion dollars for a little container.

We have the awesomeness of living 10 minutes from a blueberry farm. Oh yeah. And starting July 1 there was pickin’ goin’ on.

Last week I had a morning open so my friend Bonnie and her two adorable children Joseph and Miriam went blueberrying. Is that a word?

Now I have to say that it was a tad wet with rain threatening on that morning but thankfully it didn’t actually rain until after we were done. But I would have made the sacrifice for the blueberries. 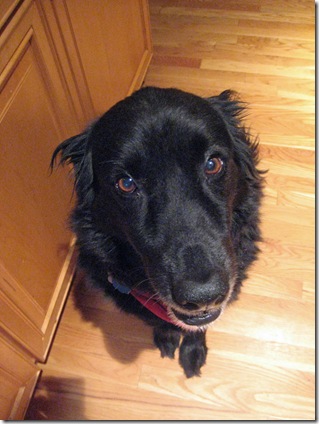 Oh Alpha Male (that’s me. Don’t ask) please allow me to accompany you. I will be good. 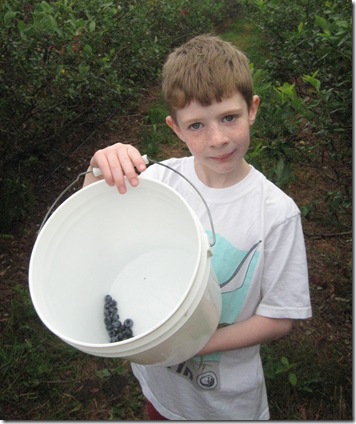 This is my blueberry picking buddy Joseph. He wasn’t so much into the picking as he was directing our movements and asking questions and talking and……he is busy and a joy. 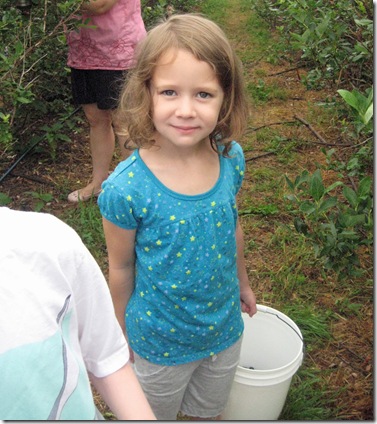 This is my other picking buddy Miriam. I am going to go out on a limb here and say that she did the lion share of the picking between she and her brother. She was a dedicated blueberry picking machine. Dedicated I tell you. And she loves me so I am giving her credit for the blueberries. Not that Joseph doesn’t love me mind you but……we women have to stick together. 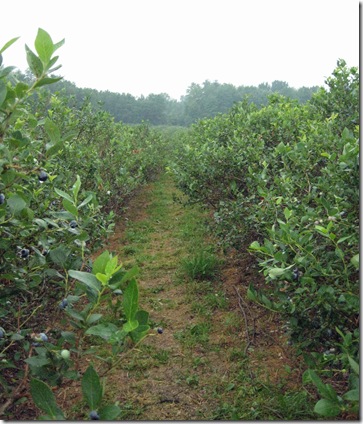 There were a lot of blueberries to pick. So we dedicated ourselves to the task. And we didn’t have my father there to chuck blueberries at us over the bushes so we weren’t distracted.

And we tried not to eat too many blueberries straight from the bushes. I didn’t want them asking to weigh ME. 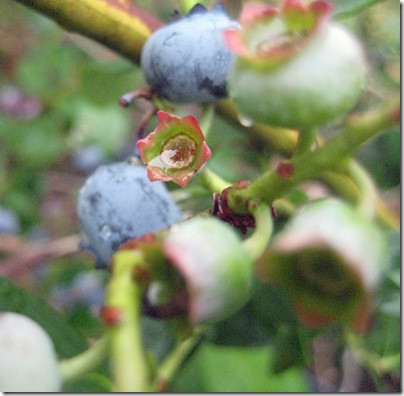 It is hard to take a close up picture when your hands are damp and your glasses are all foggy. I did the best that I could…..which wasn’t great in this instance. 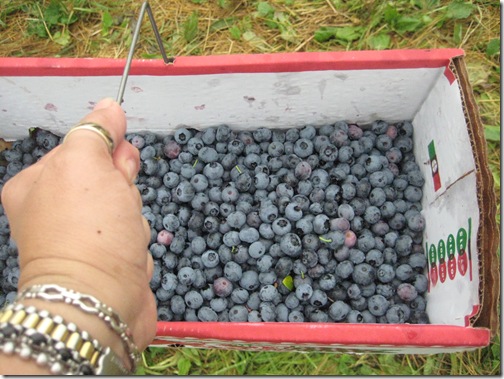 Just as an aside, Kellogg’s Concentrate cereal is my all time favorite. Little flakes of goodness in my bowl. They made this awesome squeaky noise when you took the first bite, sort of like walking on snow on a really cold day. I have always felt that the flakes, in my mind, would look like manna that the Lord sent to Moses and the Israelites.

But you had to eat the cereal REALLY quickly once you put the milk on it because otherwise it became this soggy, disgusting mass. Of course, if you are HHBL that is when it is best. He puts milk on his cereal and then goes to get the paper and lets the cereal sit and sit……

But that is for another post I am thinking.

And the best thing to have for breakfast on a summer morning, down at The Cottage, sitting at the table and watching the sun rise was a bowl of Concentrate with blueberries and milk. 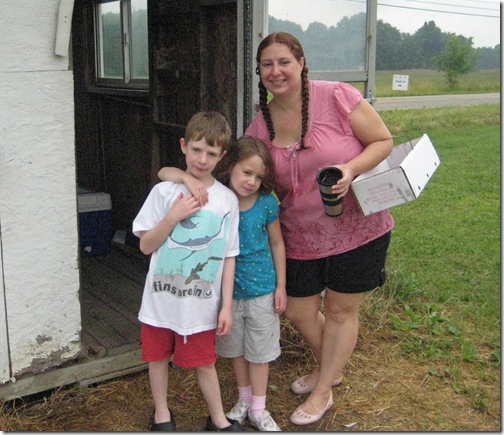 Hail the conquering blueberry hero’s. And Bonnie had her elixir of life with her. That must be why I like her. Well that and that she is my friend and maybe for her ability to knit anything. I am so going to knit one of those prism bags that she knits. Yarn all over the place and in several different colors. They are SO COOL!
Sorry, got distracted there for a moment. 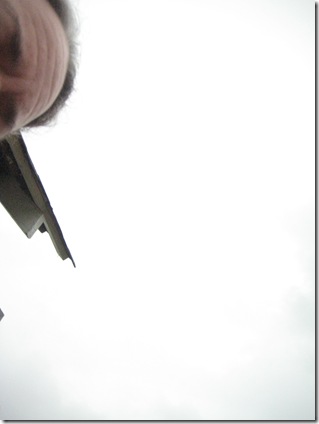 The next series of pictures were taken by Joseph and Miriam…….. Yes, I know I have a bug on my face. I am just too lazy to clone it off at the moment. 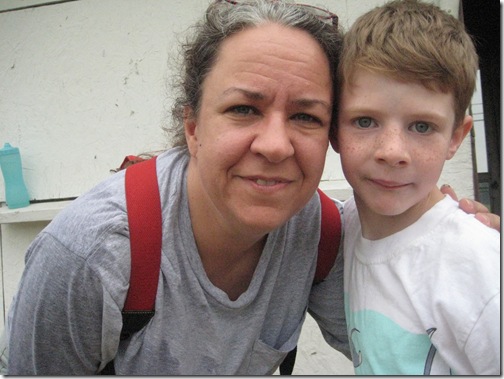 Please ignore the wrinkles and gray hair. I am just me and I can’t be anyone else but me. Notice the really wet sleeve? The blueberry bushes were really wet. 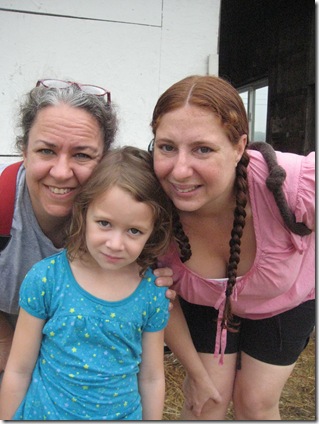 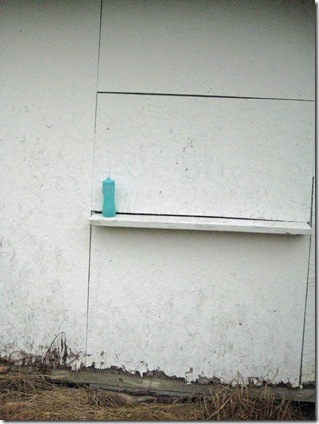 Joseph thought we needed a picture of the building. 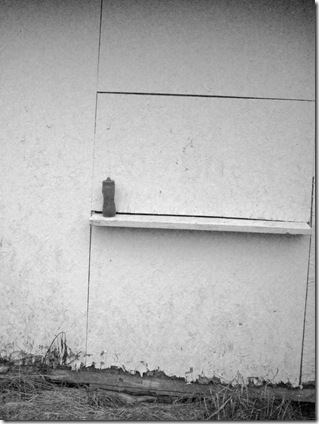 I thought it might look cool in black and white. Joseph and I are a picture taking team.

And so we ended our blueberry picking outing. Slightly damp but happy and thinking about all the things that we were going to do with our blueberries.

And Bonnie tells me that hers are already all gone….

So I just think we will have to go back.
Posted by Debbie at 7:30 AM