As you can obviously see, I still haven’t come up with a picture header for this branching off from 7 Quick Takes. And what should I call it, this little bits from my week. Bitty Bits of Blather? Tiny Tendrils of Tedium? It will come to me.

If you live someplace warm then I applaud your wise thinking. Yesterday morning when I arose from my nice and cozy flannel sheeted bed it was a balmy –2F outside. Oh how I LOVE putting on multiple layers early in the morning to go out and walk Max the Magnificent and then pick up the dog poopy tootsie rolls “straight from the maker”. That necessitates taking off a glove in order to successfully grasp the “stuff” with the plastic bag. Fun times when the wind is whipping up the hill and the wind chill is hovering at about –19F.

But when it is 6:15a and still dark and I am freezing my big fat bahookie off it is hard to raise much enthusiasm. It is frozen.

2.
The yearly house purge has begun. Some day I hope that I will not have to even think about a yearly purge. I will not accumulate stuff. I will have whittled down what we actually own.

We will be stuff status quo.

But not yet. There is a growing pile of boxes in the basement that are being filled up with this and that. When it reaches a certain critical stuff mass then I will load it all in Coco and take it to Goodwill. And then I will not shop at Goodwill for a while so that I don’t encounter my stuff there.

That has happened before and it is just a bit too Twilight Zone for me.

We won’t ever pair down enough to live in a “Tiny House” but I do hope some day not to feel so weighed down by the possessions.

3.
I babysat my boyfriend today. The kid just cracks me up. Every time I pick him up from Montessori he looks at my car and says, “Your car is NOT red”, which it isn’t. He took one trip in HHBL’s car and he seems to expect me to bring that one every time.

It is a pain in the patookis to put the car seat in a Prius.

Three year olds are so much fun.

4.
So last Friday night HHBL and I went to see a movie at one of our local theaters. We are picky about our theaters…must have stadium seating…but that is a discussion for another time.

We went to see The Hobbit: The Battle of Five Armies. Don’t go see this movie. And I say that as a LONG TIME Tolkien fan. I was a Tolkien groupie before there were Tolkien groupies. But the discussion of the movie is also for another time.

Let’s discuss what happened AFTER the movie. We leave the theater and walk back towards the main lobby, which is generally where we exit. Only we can’t exit there. The lobby is blocked off and we are directed to exit down a hallway.

The first thing I see, before we even leave the building, are two police officers right next to the door we are exiting from and they have an unmuzzled police dog with them. We exit and I immediately think something isn’t right. There are WAY too many young teenagers who are milling around outside the theater. And then I start counting the police cars…and stop after I get to 10. And then I see the group of 6+ police officers standing in front of the main doors talking to a group of teenagers. And then there were the other groups of officers placed in various positions.

That was when I grabbed the back of HHBL’s belt to let him know that I was, shall we say, really really really nervous about what was going on.

Call me paranoid but large groups of police officers at a movie theater on a Friday night makes me more than a bit on the jumpy side.

This is what we managed to miss by about 30 minutes or so.

5.
Tuesday found me taking down all the Christmas decorations and heaving a big sigh of relief for another 11 months.

I always feel so good when I get the house back after the whirlwind of holiday decorations.

6.
We all know that I have a weird obsessive drive love of knitting socks. I am about to finish my first pair of the year. Granted I started them just before the end of 2014 but they still count. I have decided for 2015 that I am going to do a bit of a mystery sock yarn thingy. 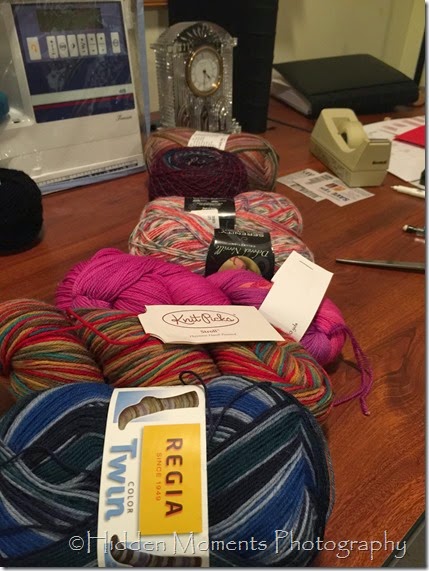 Here are the first six skeins of yarn that I am going to be working on this year. But I want to be surprised when I start a new pair of socks so………….. 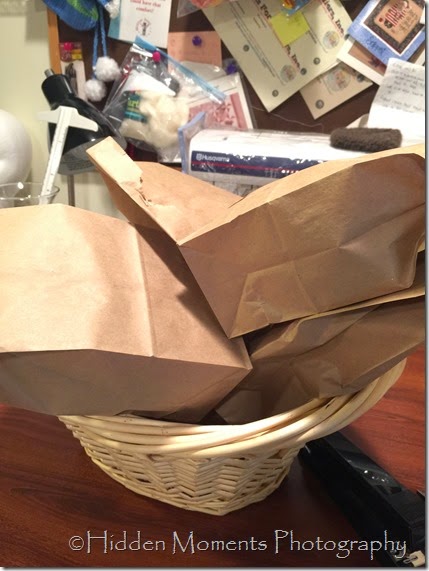 They are now in paper bags and when I am ready to start a new pair of socks I will just pick a bag and start.

This should keep me going for the first six months or so.

7.
Instagram. Because I have a driving need to fling the minutiae of my boring life out into the Internetz 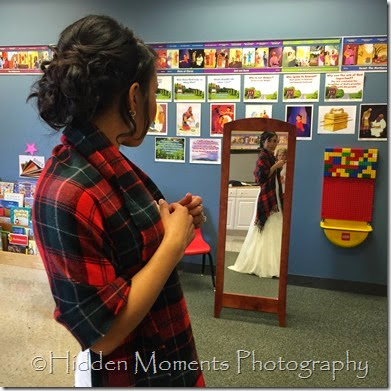 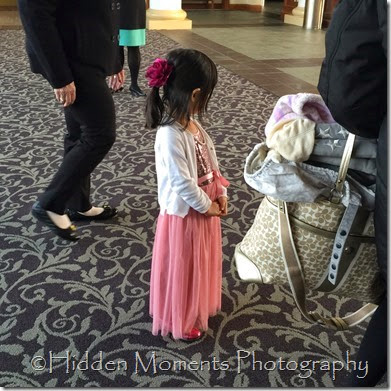 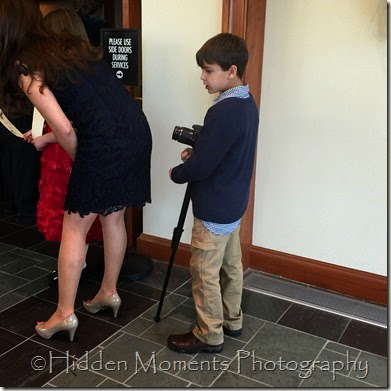 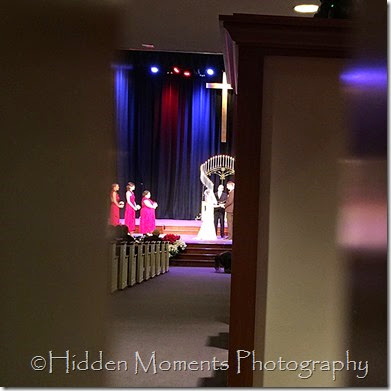 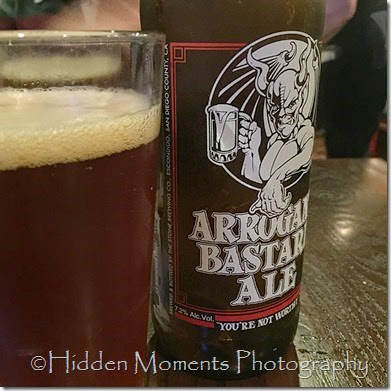 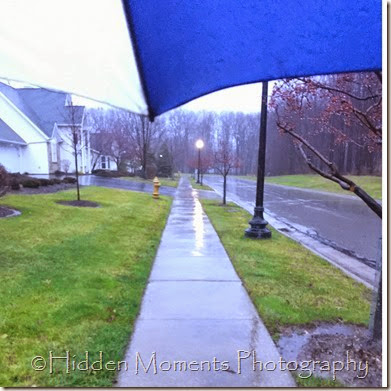 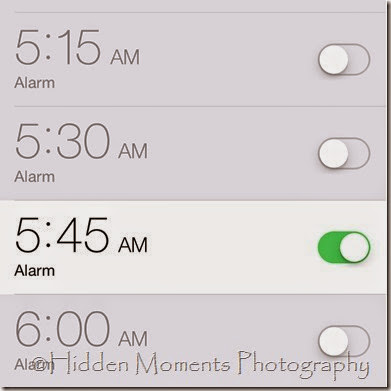 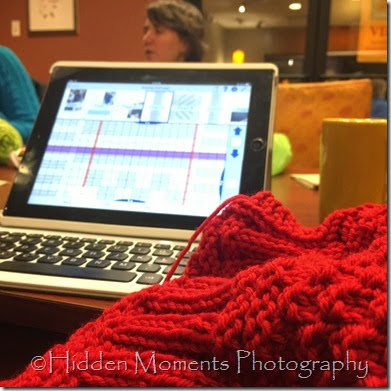 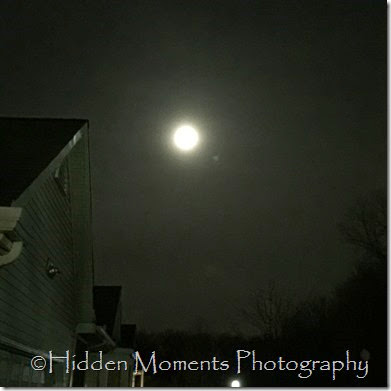 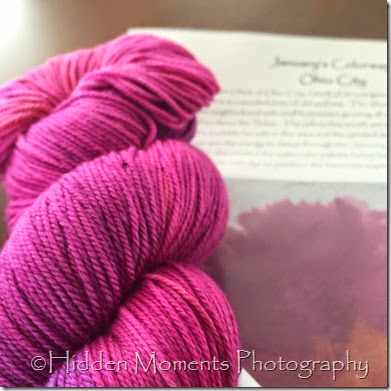 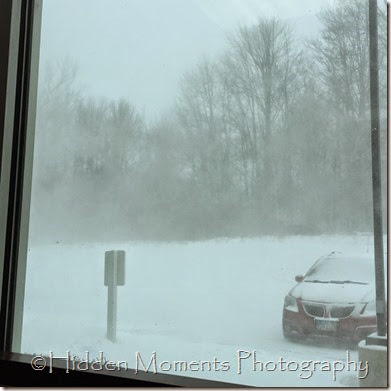 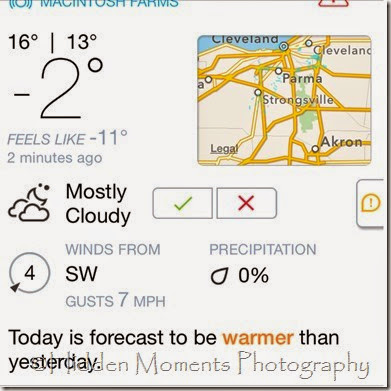 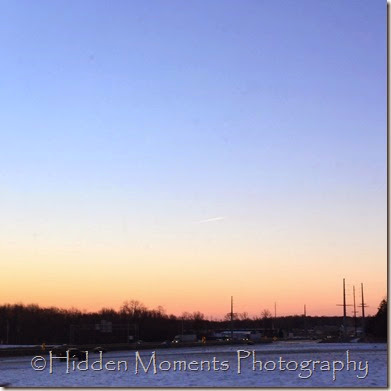 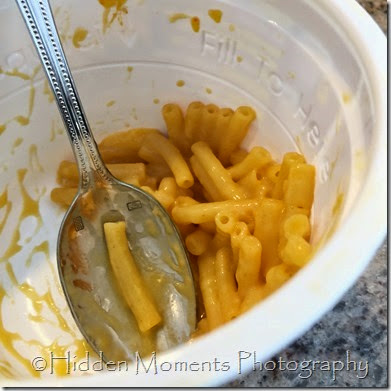