Blather of a slightly off nature.

1.
I FINALLY put one of my Christmas Gifts to use this week. TMO and TSiL gave me one of these for Christmas….. 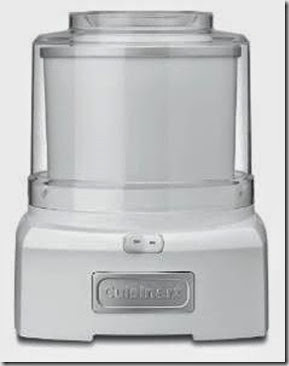 TMO has one and had be extolling it’s virtues for a long time. TSiL likes his ice cream.

Holy Mother and all the saints in heaven. The ice cream from this little thing is fabulosity itself. And so so so easy. I did elect to make the honest to goodness custard style of ice cream because, you know, I have to do it the old fashioned way just so that I can have bragging rights. Custard isn’t that hard folks. After the custard is cooled then it is just a matter of putting everything in the freezer bowl and turning the thing on and in 20 minutes or so….ICE CREAM.

No messing around with the ice cream maker that has to sit outside because it makes a mess. No more worrying that you haven’t done your ice to rock salt ration just right to get the coldest slurry possible.

I actually divided the ice cream up into single serving containers and froze it. It came out beautifully.

The bedroom is dark enough at night. The new curtain made a huge difference, that is certain. It cut the light coming in from the million candle watt streetlight. But just not enough.

But now….now I have finished the light limiting. You see, there was another window…and evil window…and I have killed it.

Well, I didn’t REALLY kill it. But I have, shall we say, neutralized it. When Chez Knit was built someone had the bright idea of putting a half moon window WAY at the top of the already very high dormer that is part of the front of the house. It is placed such that you cannot really put a curtain over it. And to put a louvered shade on it would mean that I would have to have one custom made. I do not want to spend that money thankyouverymuch. But that small window still let in a boat load of light. I had been looking at it and puzzling as to what to do.

And on Wednesday night, as I was sitting in Big Red alternately reading about the Oyneg Shabbos archive (just a little LIGHT bedtime reading) and looking at the offending window….the answer came to me.

This is what I made and implemented on Thursday. 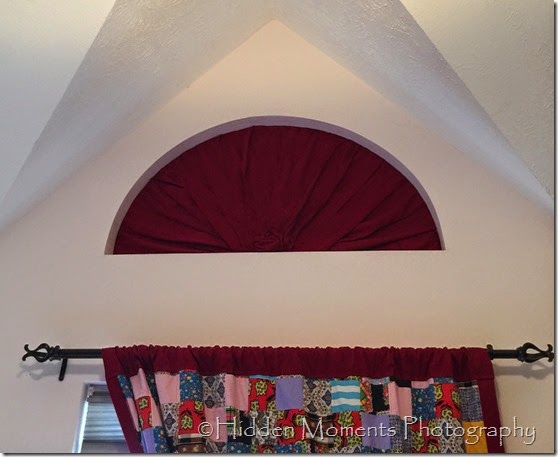 All it took was a piece of core board, purchased at Office Max, and the rest of the sheets that I used to make the curtain. I dragged the tall step ladder into the bedroom, I taped paper over the window and cut out the shape, transferred the shape to the core board and cut that out, ripped the sheet into uniform strips and sewed them together and then wrapped the board. I left enough of the strip at the end to make a rosette in the lower middle. I fitted it into the window opening and….VOILA! Darkness.

3.
Last night was date night here at Chez Knit. We usually either go out to see a movie or purchase one through Amazon Prime. Last night we made the bone headed decision to watch “Into the Storm”. Maybe I was dazzled by the thought that Richard Armitage was in it (Thorin Oakenshield from The Hobbit). Perhaps it was just that I had too much pizza and Stone IPA.

All I can say about Into the Storm is that you should not bother with it…or at least don’t pay for it. I did so you don’t have to. It is a combination of “Twister” and “The Day After Tomorrow” with bad acting, laughable script and big bang special effects. Good thing I didn’t actually see this in the theater because I laughed all the way through at the most inappropriate moments.

4.
Oh, while we are on the subject of things to do to ensure a good night’s sleep. I have stopped reading my iPad just before I go to sleep. I read a plain old book.

5.
My Bible Study group is about to start our new study…..Revelation. Yikes! The other night HHBL was telling me about something that one of his buddies is doing in conjunction with his bible study time. Have you ever heard of something called Journibles? When he was telling me about these I just knew I had to have one. Unfortunately the Journible that goes with Revelation doesn’t come out until March. I pre-ordered one and just figured that I would use a regular old notebook in the meantime.

You see, I am one of those strange people who love to write things out. LoveLoveLoveLoveLove it. In college I rewrote my class notes at least three times. A fabulous way to study! I write out passages and sayings that I find and want to remember. I have a large notebook full of them, all coded into different groupings.

Did I hear someone say Nerd?

I OWN my nerdiness.

I can hardly wait for my Journible to come!!

6.
I might have bought some yarn…….SHHHHHHHHH don’t tell anyone. 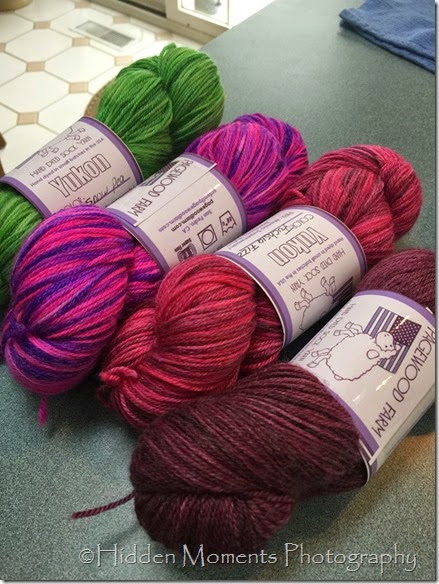 It was Pagewood Farms!!! Pagewood Farms no longer dyes sock yarn. I might run out someday. Oh the HORROR!!! My KnitSib Holly knows how much I geek out love Pagewood Farms and she kindly passed along the name of a place that was still selling it. Some skeins might have, without my knowledge, slipped into my internet shopping cart.

The one at the far end is calling my name with a fierce intensity.

7.
Instagram. Because I am always looking to be the center of attention. 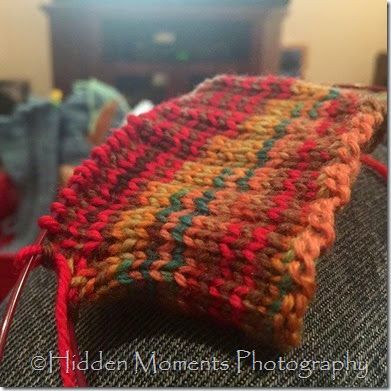 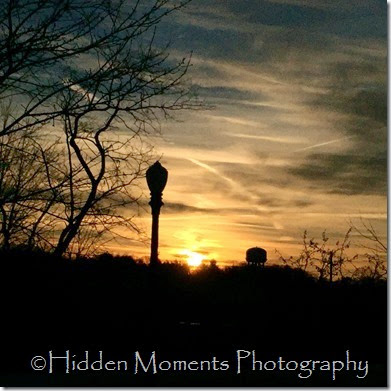 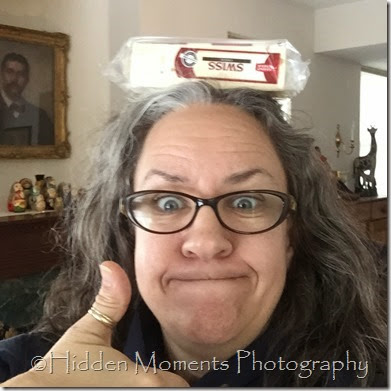 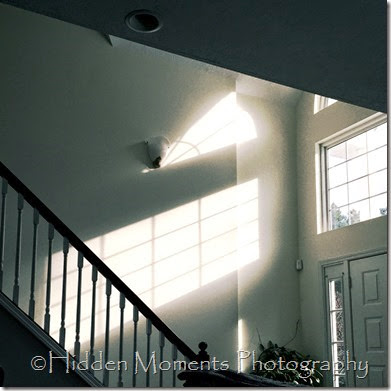 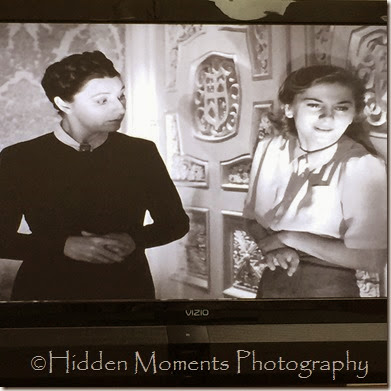 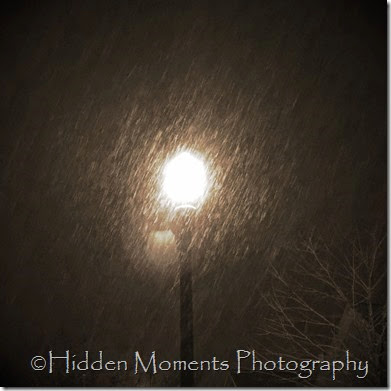 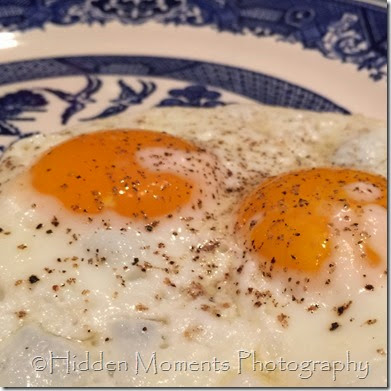 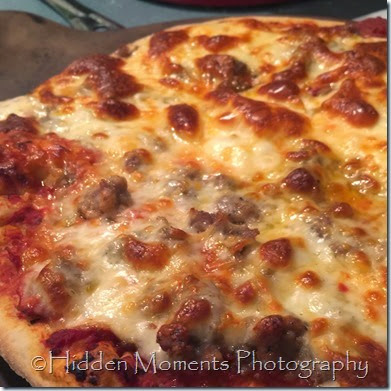 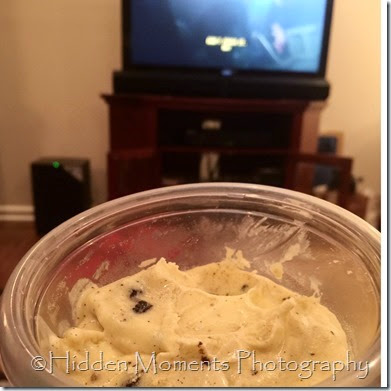