They Even Served Jello! 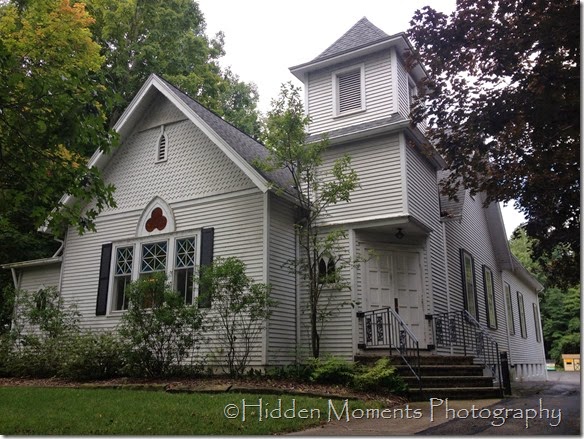 This is the Little Church in the Vale. No really, that is the name of the church. I know that because the first nine years that HHBL and I were married we attended this church. Very small, no more than 125 members when at it’s largest. Uncle Dean (my Auntie Jane’s hubby) was the pastor. They introduced HHBL and I all those many years ago. It was a gentle church to attend the first years that we were married. Young families having babies all at the same time. Older believers shepherding the younger ones. It was a great place to start married life.

In time HHBL and I started attending another church that was closer to home, one that was attended by other families whose children were friends with our children. That is sort of the way that things work sometimes.

But we have never forgotten those people who we came to love during our years at LCITV.

Several weeks ago a small envelope arrived in the mail. The return address was for some friends who still attended LCITV. In reality the letter should never have actually made it to us. It was sent to the address at OCK and the forwarding order has expired there. But here it was, yellow forwarding sticker on the front, nestled in our mailbox. In the envelope was an invitation to come and participate in a time of worship and thanking God for Bill and Ada Banfield, their life and their ministry.

And there would be food.

Yes please we will definitely be there.

So Sunday found us back at LCITV for the first time in a long time to worship with friends that still attend and to celebrate the life, marriage and ministry of one particular couple 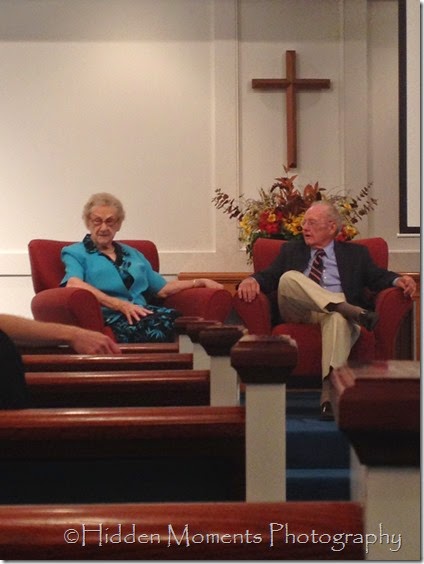 Bill and Ada Banfield have been members of LCITV for almost the full 79 years of it’s existence. Bill’s father, one of the cutest little men I have ever had the privilege to meet, was one of the founding, or should I say re-founding members of the church in 1935. That is a long and involved story on it’s own so let’s just say that Bill has been there from the beginning and Ada arrived soon after. They were married in 1949 and have been ministering in the church and in the community ever since. The list of those whose lives they have touched, both in the local Cleveland community and in the world, won’t ever be known. But I can guarantee that when they arrive home with the Lord they will be met with a mighty cloud of witnesses.

Sunday we gathered to say thank you to Bill and Ada for all their years of ministry. They are “retiring”, if that is even possible with these two. I am not sure that it is actually. Bill led us in singing and it was as if I was right back there as a young wife and new mom with Bill encouraging us to sing louder and joyfully. Then they talked about growing up in the church, how they came to know the Lord, LCITV through the years. It was wonderful. As a young wife, without a clue about what to do, Bill and Ada were an example of what it meant to have a godly marriage that was full of laughter and love and that it was perfectly OK to disagree with your husband. We were able to spend time with Bill and Ada and many other friends that we do not see on anywhere near a regular basis (like maybe once every 10 years).

And then there was food. 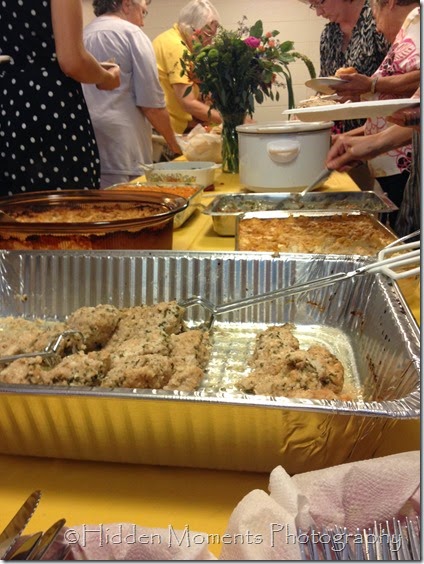 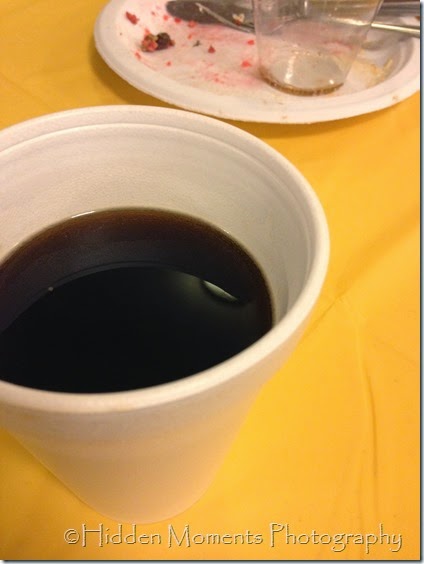 So I might have had to have a cup of coffee. Cindy knew I would because…..she is my Facebook friend and therefore is subjected to knows about my propensity for a morning coffee poem.

We had a wonderful time visiting and laughing and catching up. And then we took the long way home.

It was a wonderful Sunday. 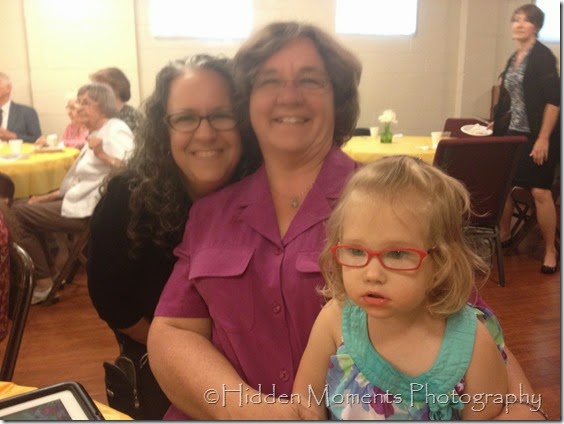 See Cindy, I told you that I would put you up on the blog.