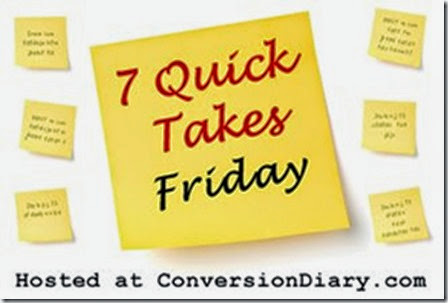 July, we hardly knew Ye! August you have come too quickly. Remember, when you are done with the blather you need to click on the picture above to be whisked, at the speed of my growing obsession with all things pickled, over to Conversion Diary.

Harvesting blather at a blistering pace.

1.
I spent more time in the basement this week with Tornado Warnings. Really, I didn’t have to go to the basement this many times in the entire 13 YEARS that I lived in OCK. What is the difference between the East side and the near West side that changes the whole Tornado warning thing.

Brecksville isn’t really East side or West side here in the Frozen Northeast Ohio. We are actually sort of Switzerland in the scheme of things. Cleveland and it’s “East side or West side” thing was a total mystery to me for many years when I first moved here. If you lived on the East side you pretty much NEVER ventured over to someplace like Parma. You made fun of Parma. And if you lived on the West side you made fun of those on the East side.

That is why I like Brecksville. I can visit all sides and have diplomatic immunity. Parma? Fabulous. Shaker Heights? Love it.

I am not sure how I started out with Tornado warnings and ended up with the East side and West side of Cleveland. I am just clever that way.

I am not the person who routinely vacuums out my car. That person would have been my father, for whom a slightly disheveled car interior was an affront to humanity. The pristine car gene was passed on to Pilot Man, not to me. I believe that I saw a months old Chick-fil-A waffle fry stuck between the seats recently.

But several weeks ago I took it upon myself to actually vacuum out Coco. It was about the time that I re-arranged the garage and got that all spic and span and I was in the mood so I dragged the shop vac over to Coco and went to town. The first thing that I always do when this unaccountable car vacuuming urge comes upon me is I take out all the car mats so that I can get to the carpet underneath. I also take my life in my hands and check in the fold of the seats just to be sure that someone hasn’t lost a $100 down there. You never know, it might happen.

Just as an aside on the whole car cleaning thing. My first official car was a Buick Regal. I have a picture of her somewhere, I can see it in my photo mind catalog….I just can’t find it on the computer at the moment. I affectionately called her the “Lean Mean Ghetto Machine”. She was a rather off putting shade of green and I owned her during nursing school when my dorm was located next to one of the more notorious projects in Dallas. She came to me through one of my father’s partners. He sold it to Dad for a whopping $1….and then we found .72 cents in the seats so really the car only cost us .28 cents.

SO, I was cleaning up and vacuuming and then I saw it 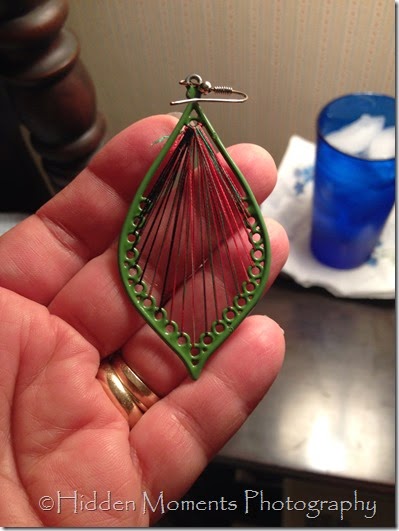 Hmmmmmm, I knew this didn’t belong to me. So I sent the picture around to the progeny but they all denied owning it. It languished on a shelf for a bit until this week when I decided I just needed to pitch it out as I didn’t know who the owner was and I was tried of moving it when I gave into the wild urge to dust. But I took one last opportunity and put the picture up on FB just to see if the owner would speak up.

And Cousin Andrew said, “I think that belongs to Carrie.” Carrie is my niece. Andrew’s comment sparked the memory that when Carrie was visiting back in March she mentioned that one of her earrings, a favorite pair, was missing and had we seen it.

I am SO glad I didn’t just pitch the earring.

3.
I am not a watching TV during the day kind of person. If I sit down it will be to read or knit and listen to an audiobook. But yesterday I treated myself to watching something during the day. And I actually paid Amazon Prime $3.99 for the privilege.

I have been eagerly (a mild way of putting it) anticipating this documentary from the time that I first read about the discovery of Vivian Maier’s body of work. The documentary did not disappoint. I have the video available to view for 24 more hours and I will watch it again today, perhaps.

Amazing. If you have Amazon Prime go and watch the documentary.

4.
I have mentioned before that almost every day I write a short, coffee themed poem that then goes up on FB and Twitter. This craziness has been going on since I turned 50 years old….4 years ago. I am on the Elixir of Life poem train and I cannot seem to get off of it.

I have a database that contains all the poems, chronologically.

Yes, I am that much of a nerd thankyouverymuch.

There is just one problem. The last 12 months have been a bit hectic around here. Selling a house, marrying off a daughter, moving, death of parent, relatively new business. And one of the things that just sort of fell by the wayside was my daily entering of the Elixir poem in the database.

For an entire year.

That is my task today. To go back and find all those poems on FB and enter them in the database. Thank goodness for audiobooks to keep me company in this tedium.

And please remind me to daily put the poem in the database!!!

5.
I mentioned last week that HHBL and I were going to be volunteering in the Cleveland Metroparks booth at Burning River Fest. Fun! I have more pictures with Big Bertha that I haven’t had time to process but I thought I would give you a taste with the iPhone photos 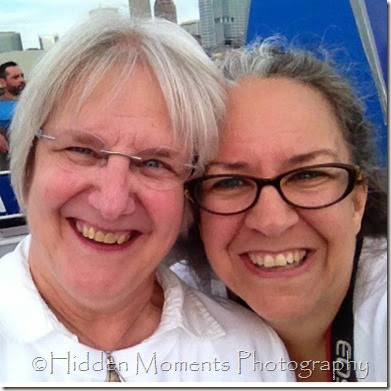 I taught Diana a quick lesson on “The Selfie” since she had never taken one. 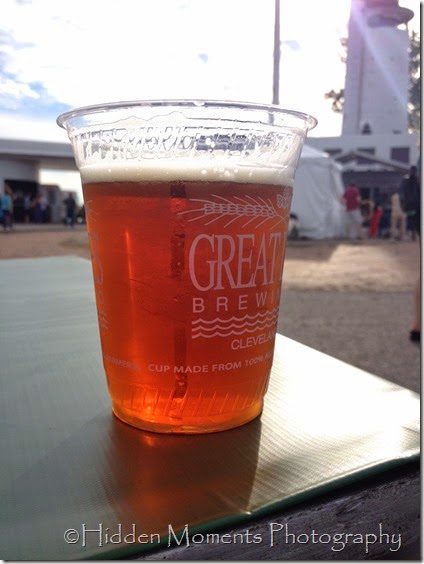 Yes, I believe I will have a lovely glass full of Great Lakes Christmas Ale. 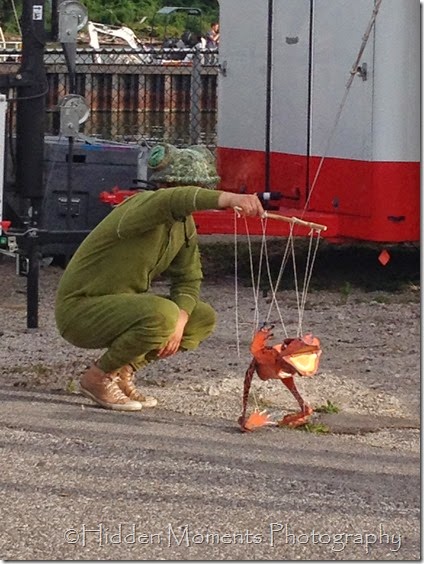 I just have no Earthly clue. There were an entire group of people dressed in green long johns and walking around with frogs like this one, or acting like frogs themselves……..the frog hats were particularly ummmmmmm fetching. 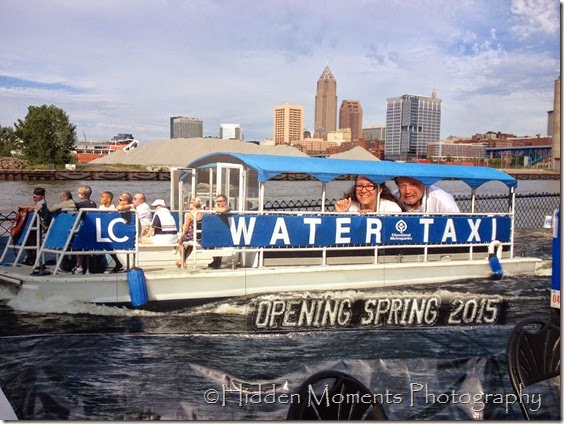 Of course we had to have our picture taken in the “Water Taxi”. We were promoting the thing after all. Diana had never used an iPhone to take a picture before so she actually took our picture about 8 times because she wasn’t sure that the camera had actually worked. 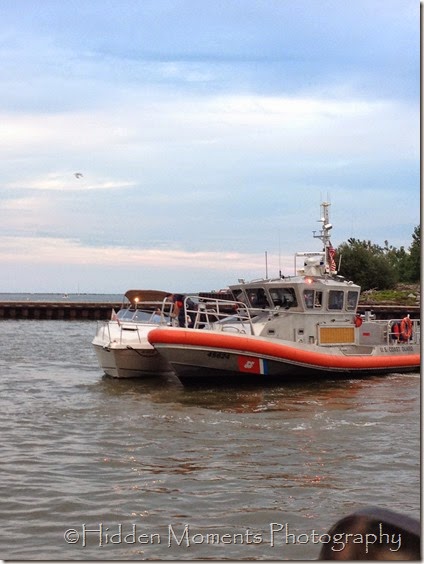 The Coast Guard was having a good old time stopping boats to check for alcohol. This unfortunate sailor had his boat towed to shore. They boarded him, searched the boat, had everyone take a breathalizer and then bye bye. 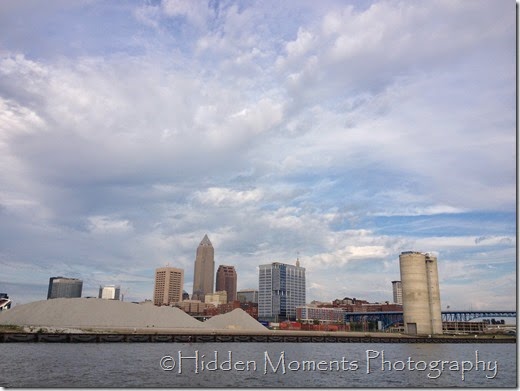 6.
I am learning the ropes at church for the Wedding Coordinator program. It is really “on the job training” because they tell you, “Make sure you shadow a wedding or two first.” No day long training. No this is what you do.

And every time I think I have learned what needs to be learned I then sit in on a bride meeting with a more “senior” wedding coordinator and I find that I know nothing, or even LESS than nothing.

That was the case yesterday. I just sat there and soaked it all in like a sponge. And I thought, as I sat there, “Dang, I love this.” 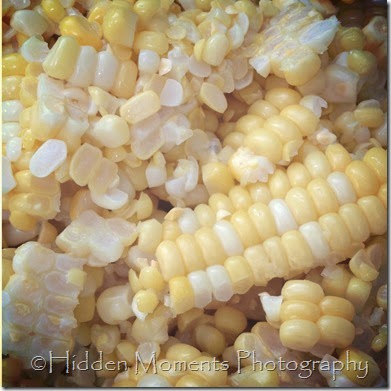 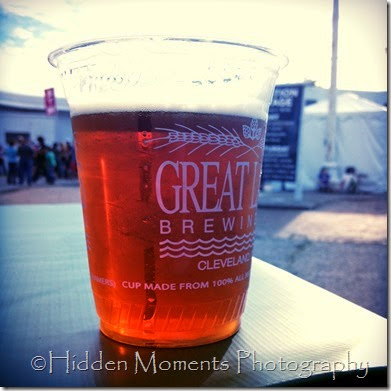 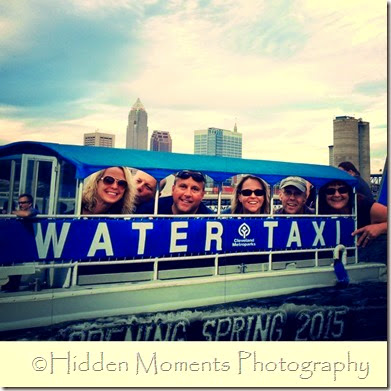 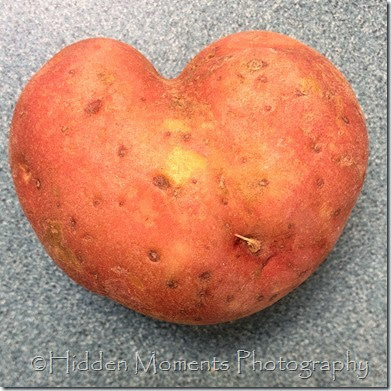 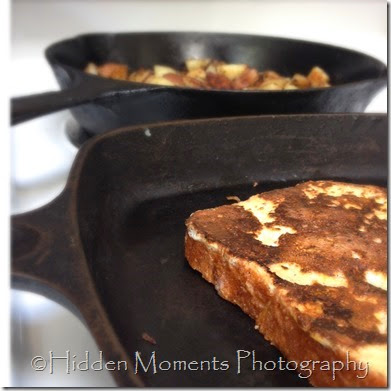 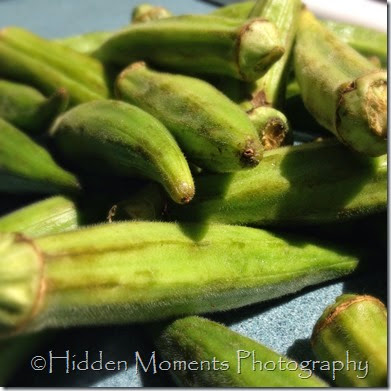 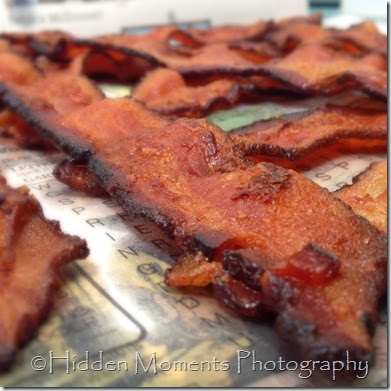 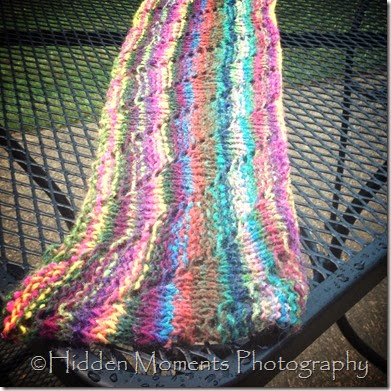