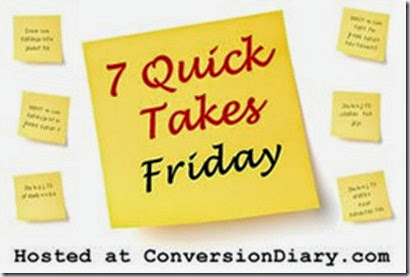 Greetings from Chez Knit where my life has gone from lazy all the time to where can I put that in my schedule, in the blink of an eye. And how the HECK can it be the middle of August.

You know the rules. When you are done here you need to click on the picture above to be whisked, at the speed of my out of control obsession with all things pickled, over to Conversion Diary.

Extra strength blather to get you through the day.

1.
Because I have nothing else to do in my life at the moment (cough, cough and said with some sarcasm), I have decided that I need to inventory the basement freezer and lower pantry area.

When we were at OCK I knew pretty much what was exactly in the freezer. And then a year ago TOMORROW (how can that be????) I threw everything from the big freezer into baskets and coolers and toted it over to Chez Knit and then threw it back into the freezer in a whirlwind mess. And that is how I have been functioning with it for the last 12 months.

I do not like rummaging in the freezer for something that I know, or at least THINK I have in there. First of all I can hear my father’s voice saying, “Don’t stand in front of the freezer with the door open!” And then there is the whole freezing of fingers thing that goes on.

And several weeks ago, because I was mad and something wasn’t working right and I was in a hurry……I didn’t close the big freezer door correctly and it stood, slightly ajar, for MANY hours until I discovered the problem. Everything that was stored on the door was lost. And I had to give myself several swift kicks in the bahookie for being so careless.

Do you know how hard it is to kick yourself in the behind? But I am a master at it so…no probs.

The inventory of the freezer is just about done as I have been doing it in stages so as not to have an another inadvertent defrost. Tomorrow I will inventory the canning supplies and the home canned goods. That is so I have firm evidence that I should stop canning more okra. I might have bought two pounds more at the West Side Market on Monday.

I need an intervention.

2.
We had our first BLT of the season made with a tomato from the patio. 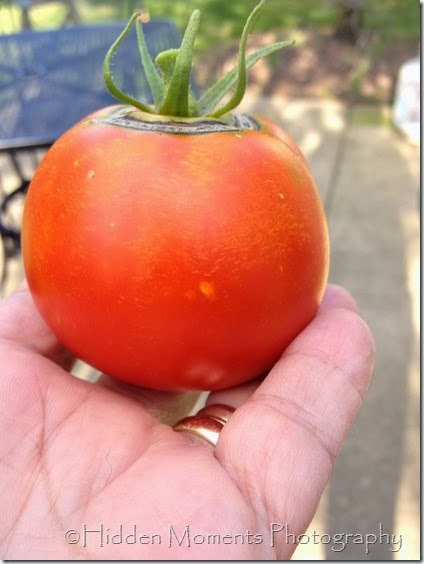 She was not gigantic but she was delicious. There are plenty more tomatoes on this plant but I can tell you that the cool nights we have been having aren’t doing all that much towards ripening them up. But I couldn’t resist any further and it just seemed like a day that was made for bacon.

But then, isn’t that EVERY day.

The light looks like Fall is around the corner.

There I have said what everyone else is afraid to.

And my sleep patterns at night are more like a bear preparing for hibernation. I am sleeping like a ROCK at night at the moment.

I walked out of the office on Wednesday into the mild afternoon and the wind just smelled like Fall and the light just looked like Fall and all I could think in my mind was…..

I may have been reading too many Game of Thrones books recently. 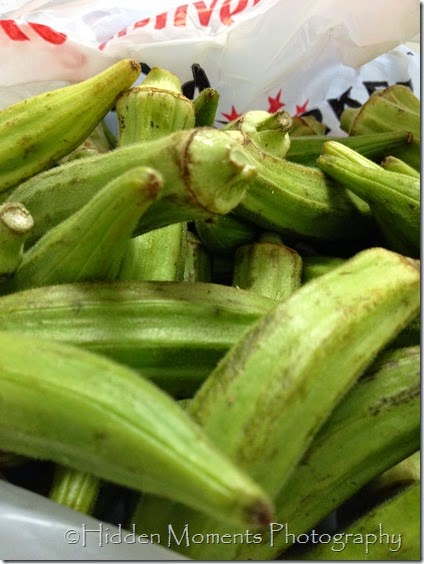 at the West Side Market on Monday. There was a gigantic mountain of them just calling to me as I walked through the produce building. I stopped and assessed the situation in my mind and then said,

Oh what the heck!

And bought two pounds of them.

I just went and did a rough count and after yesterday’s pickling session, in which I pickled both okra and asparagus, I now have 8.7 pints of pickled okra. That .7 pints is because I couldn’t wait all that long before opening a jar just to see how they were progressing.

Oh my stars and garters…..they are good.

Now to go and get some ingredients to make Bloody Marys.

5.
I am going to be spending the weekend, when I am not at HHBL’s baseball playoff game, learning the new work computer, which is a laptop and therefore portable. Remind me some time to tell you about HHBL’s first “portable” computer that actually weighed 25 POUNDS and had a 6 inch screen. Cutting edge!

I love a challenge and this computer has Windows 8, which I am not all that familiar with. Should be fun. And that way I will be a tad bit more efficient on Monday morning when I throw the office into chaos. Yvonne is like that well oiled machine that works under the radar and no one ever thinks about and takes for granted because she just “does” all the stuff without having to be asked.

Hold onto your hats boys, it is going to be a bit of a bumpy ride for a few weeks but then it will be smooth sailing….I hope.

Oh, and just as an aside that has absolutely NOTHING to do with work.

Did you know that I am a 15 minute drive from the house where they filmed A Christmas Story. 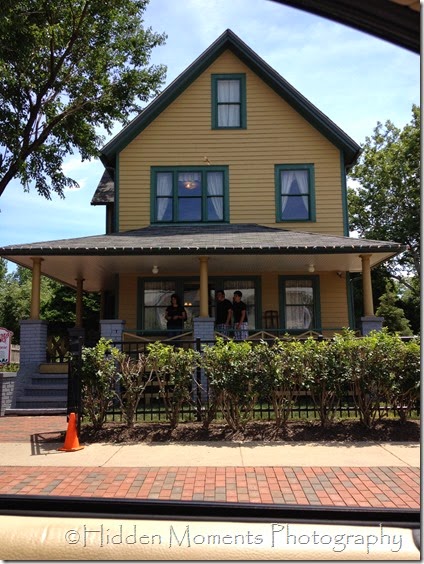 One of these days I am going to take a tour.

And I REALLY want a leg lamp to put up in our front window.

6.
The suicide of Robin Williams earlier in the week has brought up good discussions with several friends regarding depression. More of us suffer from this, in varying degrees, than many people think.

I would count myself in that group.

There will be a longer post at some point in time, and I have written about it before, but it bears repeating. You do not know, just because someone smiles and jokes, what is going on behind the scenes. All through my bout with post-partum depression, after the birth of Shoe Queen, most people did not know. HHBL did not know. He did not know that if I had ever been without children in my car I had the bridge all picked out where I was going to send my car sailing, with me in it.

And I have several friends who have battled and are continuing to battle depression. We all hide it well.

And we shouldn’t have to.

7.
The weekly Instagram. Because I have nothing better to do than post gratuitous pictures on social media. 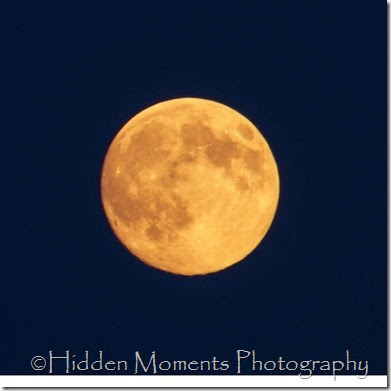 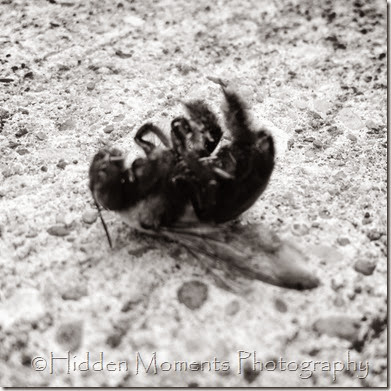 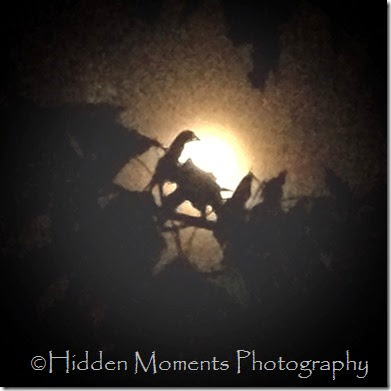 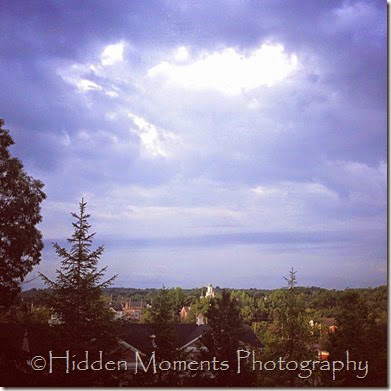 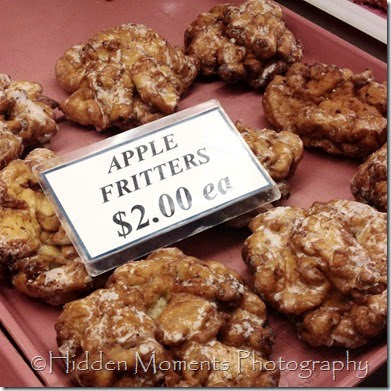 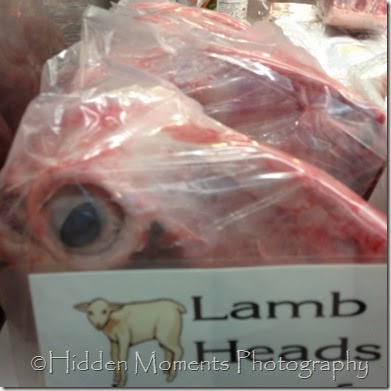 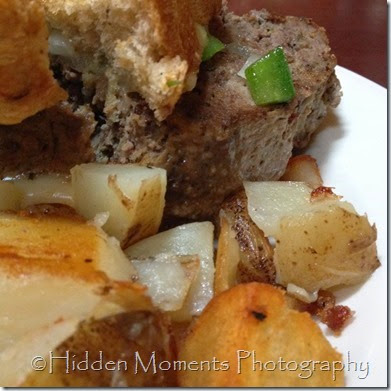 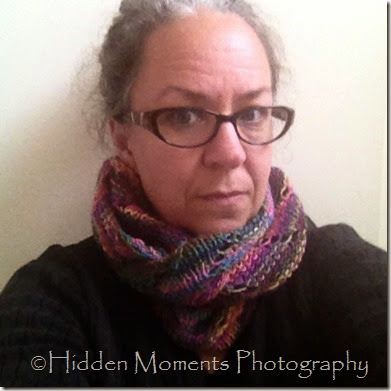 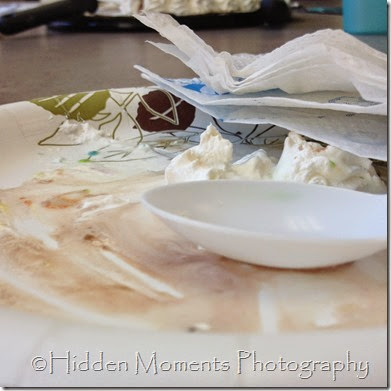 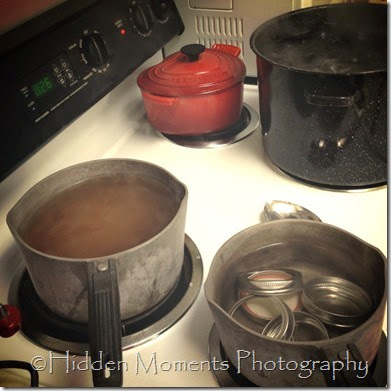 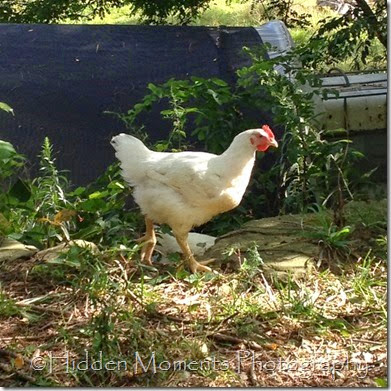