Happy Independence Day! When you are done here, absorbing the amazing blather, you need to click on the picture above to be whisked, at the speed of illegals crossing  our Southern boarder, over to Conversion Diary to see what is going on.

Blather of a particularly patriotic nature.

1.
Shoe Queen and Slim Jim are here for a few days to visit. Yeah!!

2.
I may not have mentioned that HHBL was sick last week. Very sick. Hacking up a lung and looking like the walking dead sort of sick. But because he is a big strong man he pushed on through, going to the office and important meetings that required multiple hours of driving to other parts of the state.

Which then taxed his body a bit too hard perhaps.

We went to a wedding last Friday, even though HHBL was feeling a bit under the weather…..and had an eye that was very red and puffy and might have been oozing something just a bit. We bailed pretty early on in the reception as he was just feeling so terrible and he had no voice. In hindsight it might have been better if I had gone alone.

And then came the ear aches on Saturday, along with a second goopy eye. You know where I am going with this right?

He finally gave in and went to the CVS Minute Clinic on Sunday morning…..double ear infection and double pink eye as well as the virus. Fun times!

3.
About #2 above. We SO hoped that I would be spared this plague.

We hoped in vain.

I could tell on Wednesday that I wasn’t feeling totally myself. You know how for most of your daily life you don’t really think about how you feel because you just feel like yourself and you go on with life.

Yeah, I wasn’t feeling that totally. But Shoe Queen and Slim Jim were coming for the weekend and we had a boat load of stuff planned and I was sure that I was just imagining things.

And then came Thursday and the cough started. It isn’t all that overwhelming but it was there and deep. And then came the feeling that you know, you just know, that you are getting a fever. I can always tell that my temp is going up and sure enough…..101.1F…….not good. Especially not good because we were going to the Blossom Music Center on Thursday night for the annual 4th of July concert and fireworks.

Ibuprophen is my friend so I took 4 and off we went. The concert was great except for the misty rain about 30 minutes before concert time. Rain that wasn’t heavy enough to think about packing it up and leaving, just misty enough to leave you feeling damp and chilled. A SUPER great thing for someone who has a fever.

We made it all the way through the concert. I wasn’t leaving before they played the 1812 Overture doggone it! But we did not stay for the fireworks. I just physically didn’t have it in me. And I was sad about that because I had Big Bertha and one of my tripods with me to work on some fireworks photos using my new shutter release cable. Oh well, I will try again tonight at the Indians game.

4.
About #3 above. Neither HHBL and I were feeling 100%, obviously, but we were happy to be in the car and zooming home when.

Oh that was just part of uneven Riverview road that is slated to be resurfaced starting next week.

Pretty soon…….Fwap, fwap, fwap, fwap! That is not a good sound. AND the low tire pressure light came on. You guessed it…..a flat tire. Very flat tire on a dark and lonely two lane road at 11:30p is not something you want.

I will say that we drove a bit longer on that flat tire, hoping against hope that we could get to the gas station that is right down the street from Chez Knit. The flat happened when we were a mere 4 miles from home after all.

It was SO not going to happen.

So, last night after the concert found us on a very dark and quiet part of a country road changing a very flat tire. Really, I don’t think most people know how noisy a deserted country road is at 11:30p. I am sure there were bears and deer and other animals in the woods. I swear I heard snuffling in the underbrush.

It was obvious that we were changing a tire and yet, even though at least 8 cars passed by, no one even slowed down to see if we needed any help. That is until the car with the two off duty police officers asked if we were OK. But by that time HHBL had the tire almost changed so we were OK.

It is never a dull moment here at Chez Knit.

5.
This week I might have found the perfect bread recipe. It has oatmeal in it. There is whole wheat flour. There is milk and butter.

I might have made four loaves of the stuff….and we have already eaten on.

We might even have to have French Toast on Sunday.

6.
I have started my next boxes of cleanout stuff. And HHBL has finally gotten two the last two boxes up in his man loft and in doing so has solved a mystery for us. Try as we might we couldn’t find two of our older laptops that we had brought with us. I had looked through every one of the boxes in the basement and nada. HHBL was sure that he had looked everywhere he could think of and nada.

They were nestled in the bottom of one of the boxes still in his office closet. I am not intending on using that lap top again, it has some MAJOR issues including a bad video card which causes it to have lovely purple and green lines running through the screen and it runs very hot (an understatement). But we do want to wipe them clean and then recycle them at Best Buy or something.

I hate not knowing where something is and this mystery was bugging both of us. See, it pays to clean things out! 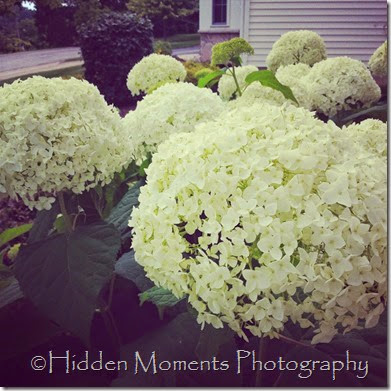 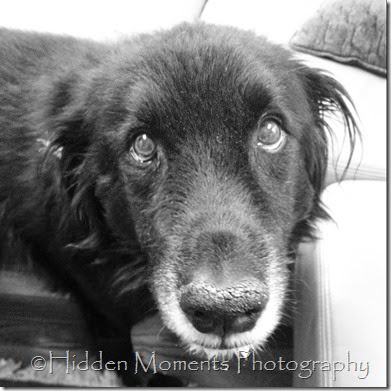 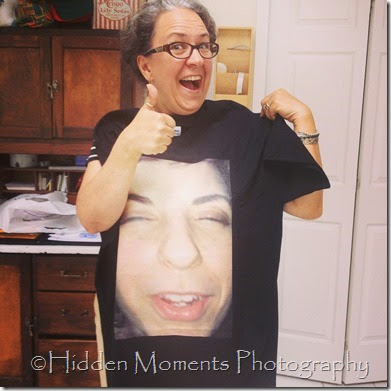 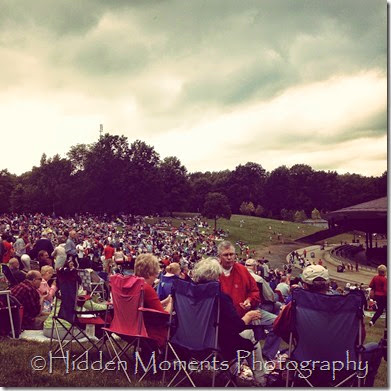 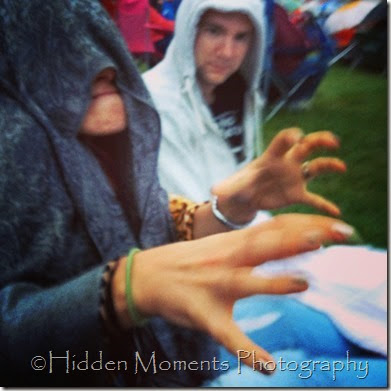