A Picture Genealogy From the Crypt

Hold on to your genealogical seats. Parental Unit Mimi gave me a box of family photos when last I visited her.

I have been scanning.

You have been warned.

In 1874 Anna Elizabeth Blair, the daughter of this man, 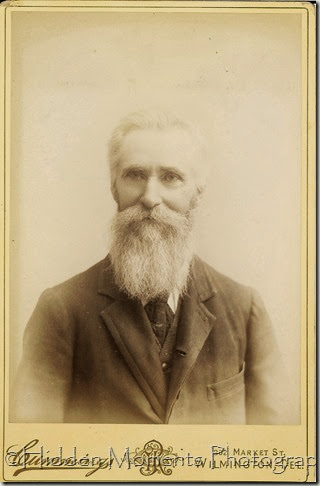 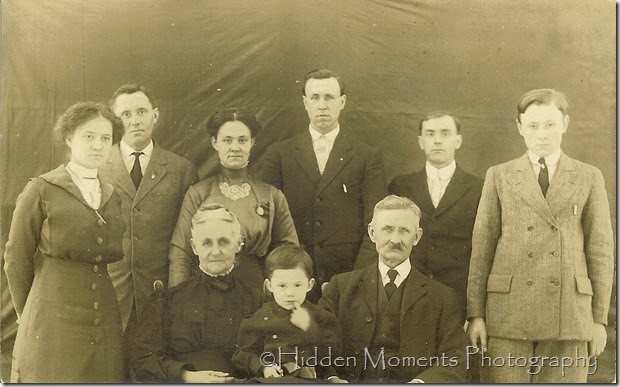 …… married Daniel Garis. This is Daniel and Anna with 7 of their 10 children. The third girl from the left would be Bertha……. 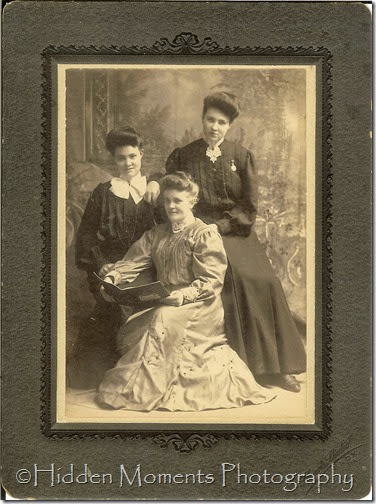 This is Bertha (big white bow) with her sisters, Myra and Tillie. 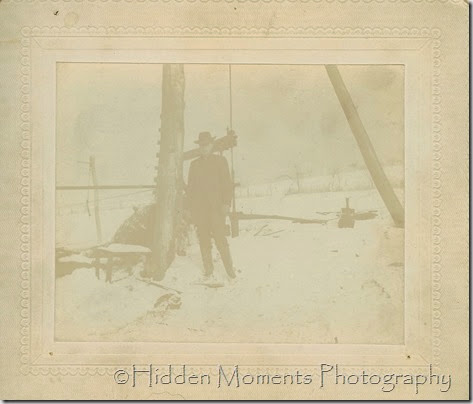 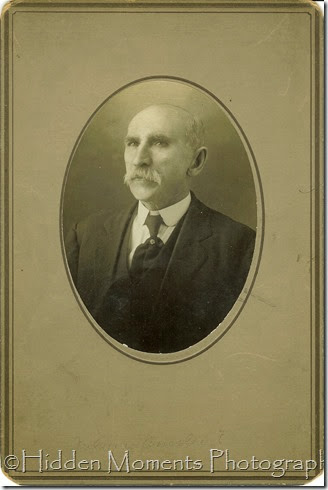 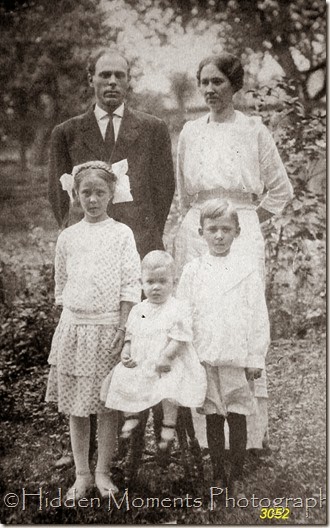 Bertha and Donald Adolphus had four children. There was Hilda Marie, there was Kenneth Alvin, there was Donald Wayne, and there was Eunice Fay (not born yet). 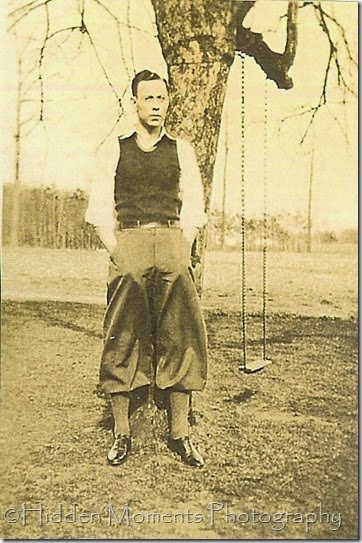 who was the daughter of, 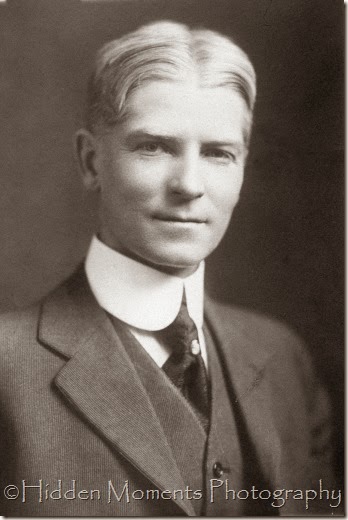 Adele and Anneus Duabbus Mortenson. This would be AD, who did NOT like to be called by his full name for obvious reasons. He was named after two of his aunts, both named Anna. 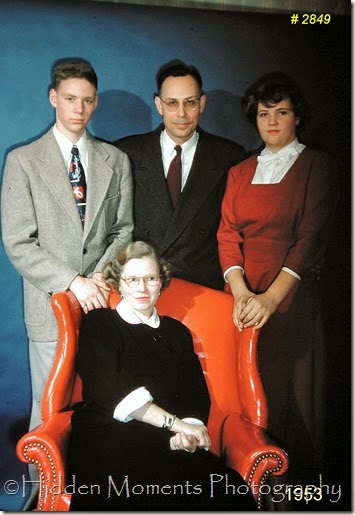 There was Donald Stephen, there was Katherine and there was Sue. In this picture you can see Don, you can see Kathy and you…..cannot YET see Sue, if you get my meaning.

Please don’t make me explain it any further than that. 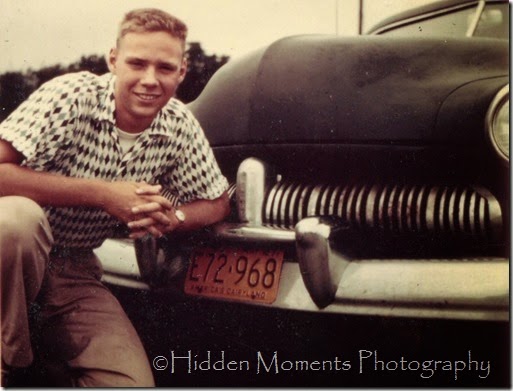 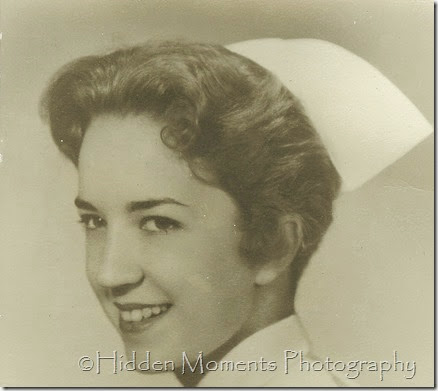 the daughter of these wild and crazy kids…… 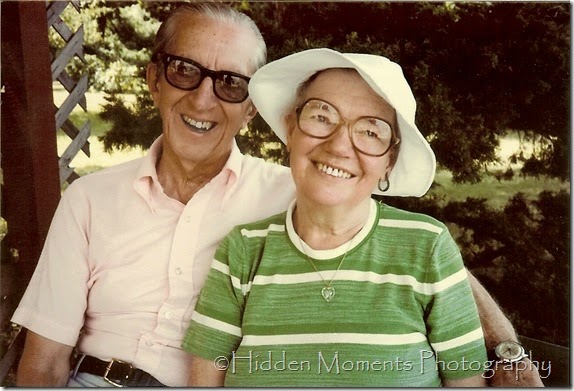 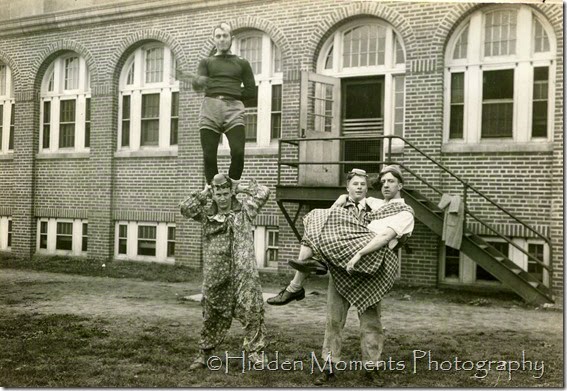 My grandfather, Glenn, is the one wearing the gingham pinafore. It might explain a lot about me………. 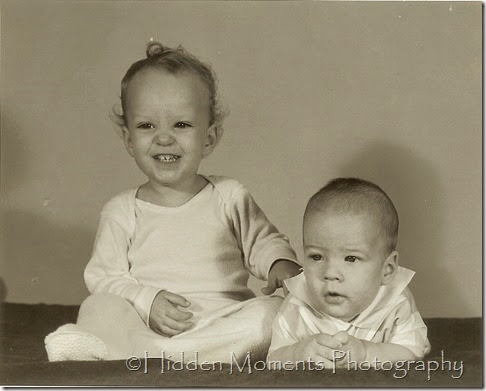 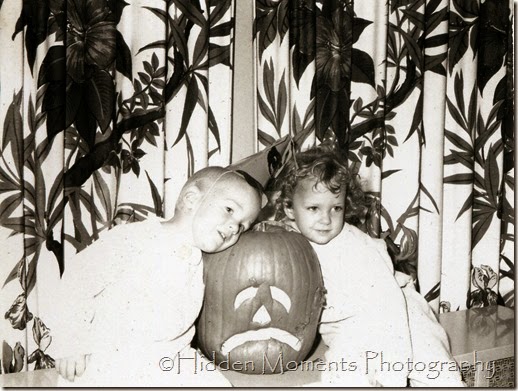 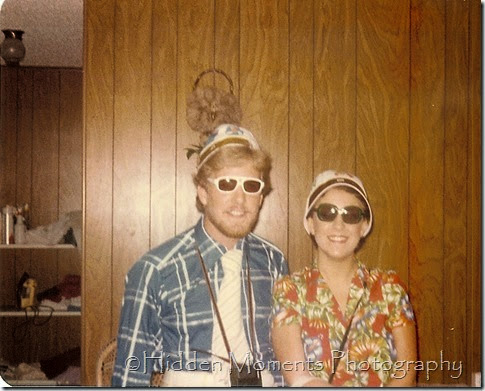 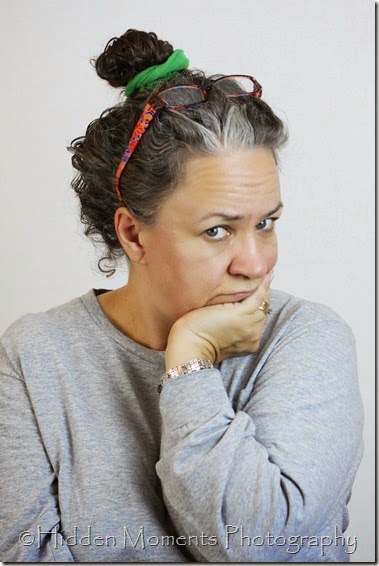 Email ThisBlogThis!Share to TwitterShare to FacebookShare to Pinterest
Labels: Pictures From The Crypt