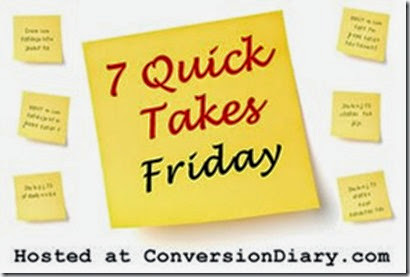 A blog post which finds me rejoicing in a good night’s sleep and whining about LeBron James. What more could you want? You know what is required. When you are done shaking your head at the way I use words inappropriately you need to click on the picture above to be whisked, at the speed of the rising “LeBron Return fever”, over to Conversion Diary to see what has been happing in the world.

(Let’s see how many times I can write LeBron James……)

1.
Hurrah for a good night’s sleep!! It is going to take a bunch more to get back to normal sleep health but last night was the first good night of sleep that I have had in over two weeks. I don’t remember coughing all that much, if at all, and I only had to get up once.

Well, I am a post menopausal woman after all.

2.
I am again obsessed with working on the never ending mitered square blanket. There is a sweater that I could be working on but it is the middle of summer and knitting with Aran weight wool in July just doesn’t seem all that exciting to me. Call me crazy but a pile of heavy wool sitting on my lap isn’t all that inviting.

Then there is the ever present pair of socks to work on. I finished my FIFA Feet socks and am very happy with the result. I LOVED this pattern, Melanie’s Twist, except for the fact that there is very little “give” to it. If you are a knitter and you have attempted the Jaywalker socks then you will know what I mean. 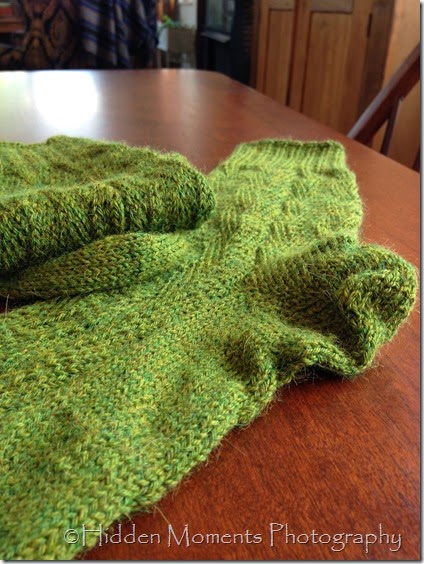 So other than those two things it is mitered square blanket all the way. 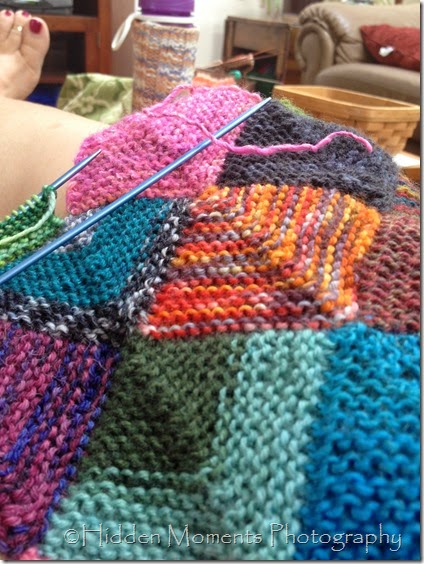 3.
I am debating with myself as to whether I want to arise from my sleeping chamber at a really egregiously evil hour just to photograph the Supermoon that will be here tomorrow. There will also be one in August (the biggest they they think) and one in September. The thing is, I cannot be guaranteed that the weather will cooperate. We are not scheduled to have any rain until Sunday and Monday so I might have to take advantage of the clear skies. If I have everything set up and ready to go then I could, if I actually can make myself get up, just haul it all out my front door and take a picture or two.

We will see if I have the discipline to arise from my slumber couch and do it.

4.
The Frozen Northeast Ohio is all aflutter about “What LeBron Will Do!”

This is the one and only time that I am going to weigh in on this issue and then I will be done….I hope.

I have always felt that LeBron James had the right to go and play wherever his little heart desired. If he wanted to be in Miami then that was fine. It was the WAY that he announced that move that was so childish and pompous. To go on TV and say that you are going to “take my talent to South Beach” was just a slap in the face of those who had supported you, unquestioningly, when you sometimes acted the spoiled, quitting child. Who suggested to you, Mr. James, that going on ESPN and announcing it that was would be good for your “legacy”. Whoever they were I am hoping that you have kicked them to the curb. No matter how many championships that you win, “The Decision” is still going to be sticking to your legacy like warm gum to the bottom of a shoe.

You need to return to Cleveland and win in Cleveland before that is erased.

Just make the darn decision and stop all this “Will he/won’t he” nonsense. If you aren’t coming back to Cleveland then just say so.

Getting off of the soap box now.

5.
It was a year ago this week that we saw Chez Knit for the first time. I remember walking into the space and knowing it was just right but wondering how we would fit everything in.

Here we are, a year later, and I am wondering what else I can jettison. What other space can I re-arrange to get maximum efficiency. 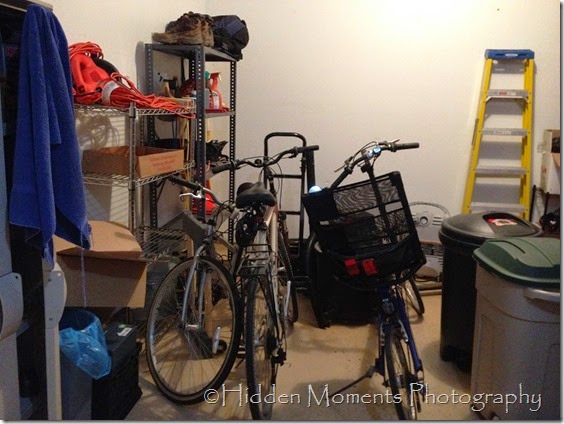 The loss of garage space may be the thing that I have had the hardest time adjusting to here at Chez Knit. At OCK we had a HUGE garage. Three generous bays plus what amounted to another quarter bay of space beyond that. Without any issue we stored bikes and gardening equipment and boxes and garbage cans and all manner of things.

But not so here at Chez Knit. There is room for two cars and the things that you see in this picture. I will admit that we have a bigger garage than some others in the neighborhood. There is a fair amount of space at the back of the garage after we have pulled the cars in. But for the last 10 months it has been a fairly disorganized mess which makes me have the weebie jeebies when I go out there.

Have I told you lately that I hate disorganization?

We sold the car bike rack that we hadn’t used in 5 years and had only used twice. That was taking up space on the wall. HHBL is in the process of selling several bikes and once that is done will be adding a bike to the mix. I am going to then rearrange the shelving and make this a lean, mean garage machine.

I will be so happy.

6.
I might have mentioned that I have a lot of music stored in iTunes. That would be 1000 albums worth of music, not including all that audiobooks (of which there are currently 194). I know these numbers because I just counted them.

Yes, that is a lot of music. And I have very eclectic tastes. The genres cover everything from Classical to Klezmer and all points in between.

And if you are like me and if you have even half the number of albums that I have you probably still listen to only a portion of your music. I know that is what I do. So, I am taking a page out of HHBL’s music “playbook”. I have created a “Listen through” playlist that I routinely add and subtract from. It is music that I haven’t listened to in a long time or perhaps a CD that I have never listened to. And there are a few of those.

HHBL and I have gone through all our CD’s, made sure that we have all that music downloaded and in iTunes Match and we are getting rid of all our CDs. I actually did this with all the CDs that were in “my” collection several years ago. We jut don’t want to store those CDs. We don’t use them to play in the car any longer and they were gathering dust.

But if I don’t listen to the music that I have, if it just sits there and gathers “virtual dust” in iTunes and the cloud, then I am hoarding it just as if it had physical form. So it is listen to it or get rid of it.

Clean out virtually as well as physically.

7.
The weekly Instagram dump. It has again been a light week. I will try to do better. 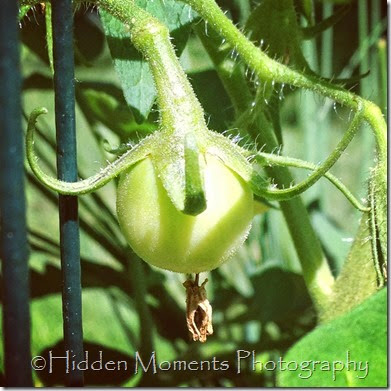 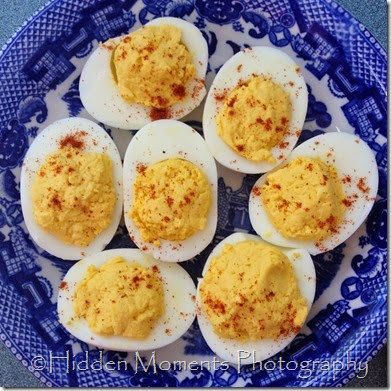 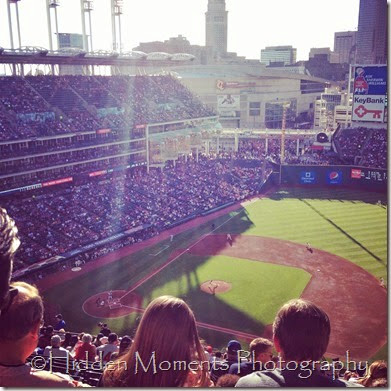 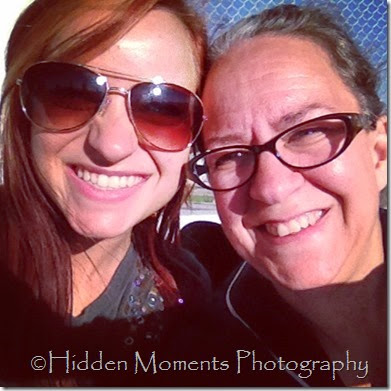 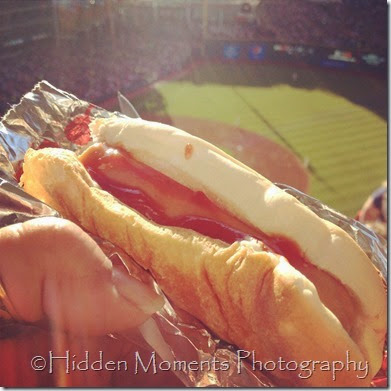 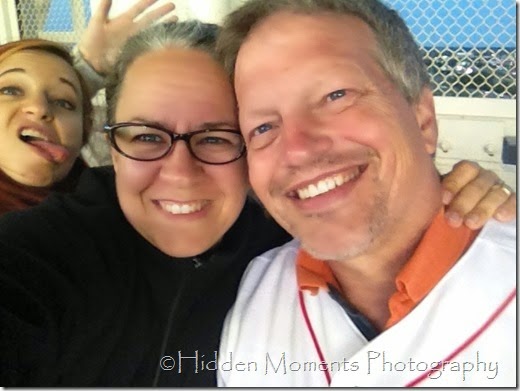 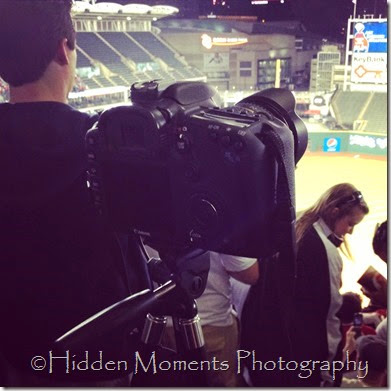 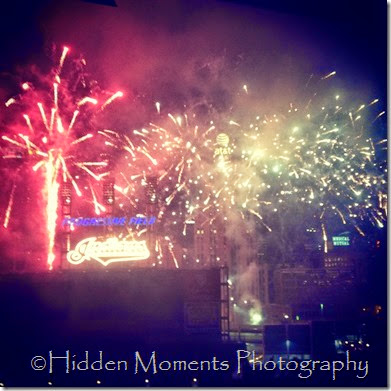 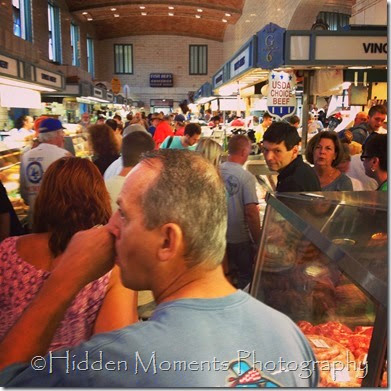 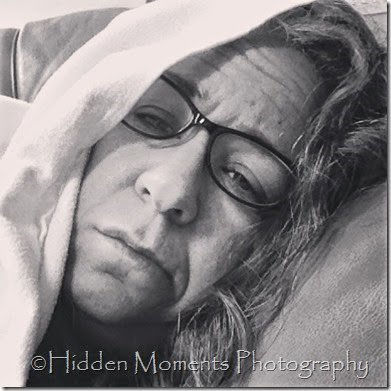 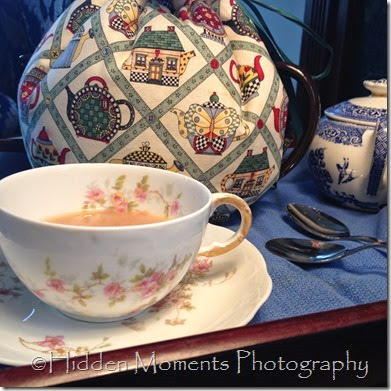 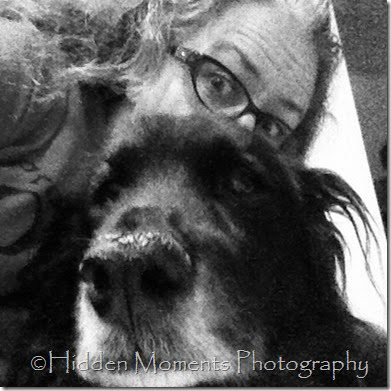