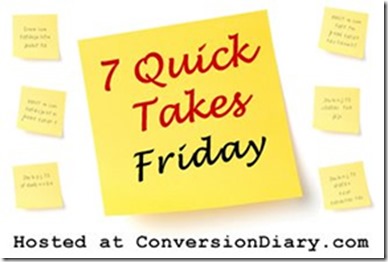 7 days and counting to the wedding. 14 days and counting until the move. Egads it is Crazytown here at Chez Knit. When you are done shaking your head at the bilious blather found here you need to click on the picture above to be whisked, at the speed of inmates lining up to meet Ariel Castro (he will WISH he had gotten the death penalty), over to Conversion Diary.

1.
The packing at Chez Knit is proceeding, albeit slowly. Yesterday Volunteers of America was here to pick up a garage full of stuff! I have been cleaning out for THREE YEARS and I could still muster up another garage full of stuff. That tells you how much crap (oops, sorry) we had stored here in the nooks and crannies.

But come August 16th we are going to be a lean, mean movin’ machine.

2.
With regards to Max and the impending move. We have been debating what to do about his “house” (i.e. the crate) and where to locate it. It has been, for his entire life, in the laundry room. But we will have a significantly smaller laundry space in the new place. His crate just won’t fit under the counter in there.

And there is no way it is going into the bedroom. He makes too much noise for that.

We could put it in the basement and make him go down the stairs every night. But I hate to do that because he is getting old and creaky. 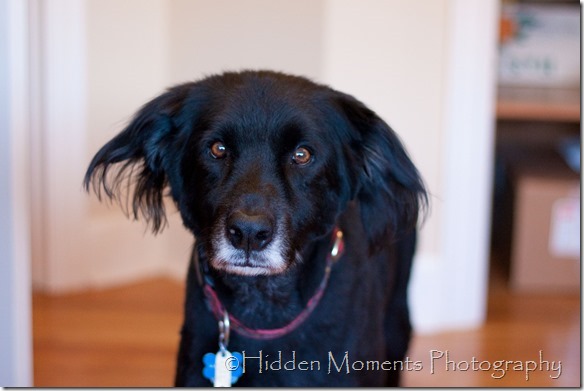 Alpha! Did you just call me old and creaky!!

So this is what we have decided to do. Max the Magnificent goes to the kennel the night before the move so he isn’t under foot that day. We will pick him up at the end of moving day and take him over to the new house. And at that time we will provide for him, under the counter in the laundry room, a nice soft bed (but no crate) for his very own. We are hoping to train him that this is his place. That will actually require locking him in the laundry room at night for the time being. Most likely that is what we will do anyways because otherwise he will just end up in our room.

At least that is the plan.

Otherwise it is the crate in the basement every night.

3.
So this last Sunday I was attending HHBL’s baseball game. It was a cool Sunday morning (that goodness as you will see) with some sun and a pretty stiff wind.

I stake out my spot (I am usually the only fan) right by the stands so that I can have a good view of the batters box. I am all settled in and just looking around.

I look to my left about three feet…. 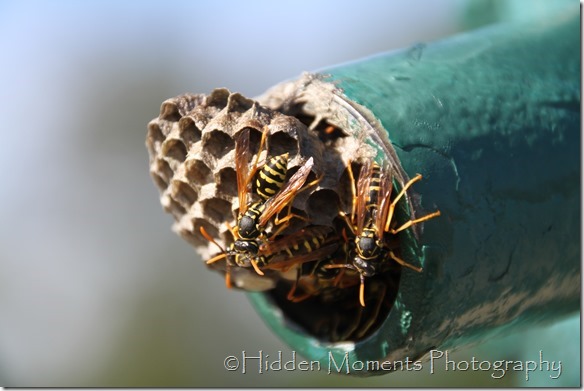 You can bet your bottom dollar that I moved my chair and my bag very carefully to a spot about six feet further on. Thank goodness it was a cool morning because there would have been issues. Several people brushed past there and went to sit down just as I was saying, “Um I don’t think you want to sit there!!”. I couldn’t see all that far into the pipe but what I could see was very full of hornets.

And yes, the first thing that I did before I moved my stuff was grab my camera and take a picture.

Come on! You know that is what I am going to do. I am fully aware that if I am ever in a plane crash I will be grabbing my camera and taking pictures if possible.

4.
So I have to tell you about what I found on Saturday.

But first I have to tell you a bit of a story.

So, last week my KnitSib Amy told the rest of us about a sale that she had found via Craigs List (does that have an apostrophe or not? I don’t know….or care). An estate sale that listed yarn as one of the items for sale. Amy went for the “pre-sale” and then rushed home to tell us that we HAD TO GO to this sale. HAD. TO. GO.

That was on Thursday. KnitSib Larissa went on Friday (twice) and called me to tell me that I HAD. TO. GO. to this sale. That is would be worth the 40 minute drive to get there. She had bought a boat load of very nice yarn and had cleaned the place out of sock yarn. But she assured me there was MUCH more to be had.

Great. Just what I need is more yarn.

But the allure was too great so Saturday morning, in the pouring rain I might add, I got in Coco and headed up to Cleveland Hts.

And they only took cash!!

I waded through and found several sweaters worth of good yarn, and found Melanie Falick’s Knitting in America which I have been wanting for a very long time. I was all ready to go when I turned around…..

And there it was…… 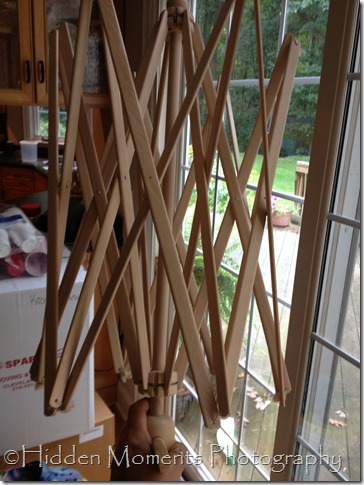 I stood there for a second and just looked at it because I didn’t think it was real. And it was in perfect condition, as if it had never been used. In fact it was still in it’s plastic bag.

I looked around furtively…and grabbed it. I am not sure why I did that because there wasn’t anyone else shopping at the moment. I just wanted to be sure that someone wasn’t going to come running from some other room with outstretched hands to grab it from me.

Two sweaters worth of yarn, two books and the swift (which sells on KnitPicks for $65) all for $50.

I went home a happy girl.

Now I just need to curb the urge to wind some yarn. Must finish other projects first.

Can I just say that I love YouTube. If you need to learn something there is going to be a video on YouTube that tells you what to do.

I have taken to watching videos to see how other people handle putting in the product for their hair.

Very instructive. And hopefully I won’t feel so anxious about it.k

I am not necessarily someone who moves furniture around on a regular basis. When I put a piece of furniture in place that is generally where it stays forever. That isn’t always the case but it is generally the case.

I am sure that there will be some “tweaking” as time goes on. And I am not going to be putting anything up on the walls until things are painted.

Change you are a cruel mistress. 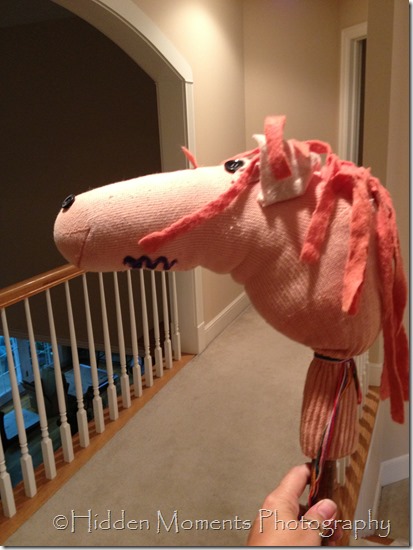 This is, or rather was Pentecost. Pentecost was a Vacation Bible School project some long year ago. He belonged to Cartoon Girl. 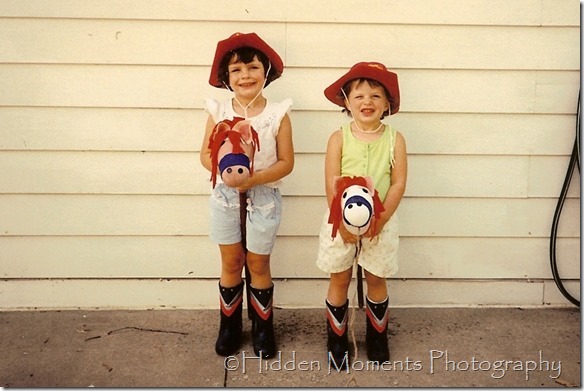 Goodbye Pentecost, it was nice to know you.