HHBL and I took a few days last week and went to Atlanta to visit Pilot Man and The Chef. A great time was had by all.

Isn’t it interesting…or just sad…that I rate trips by what we consumed? 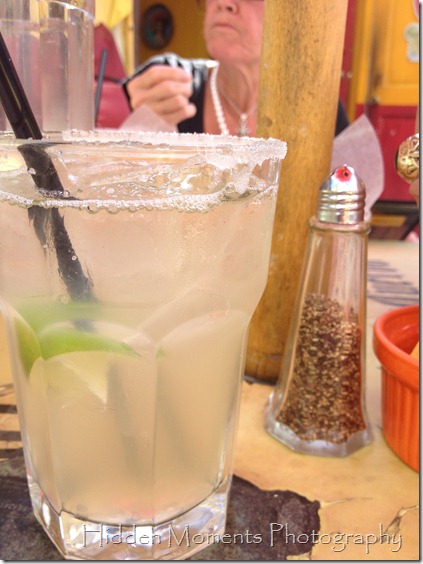 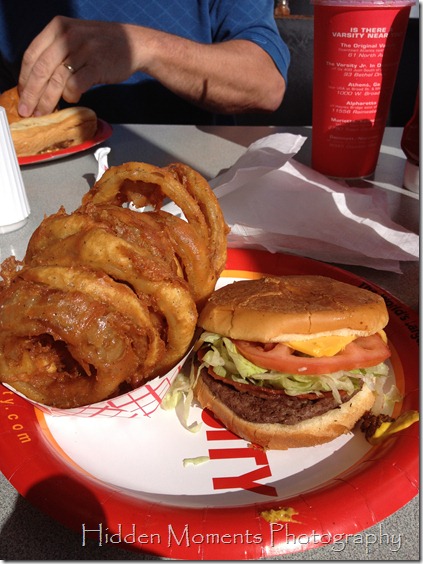 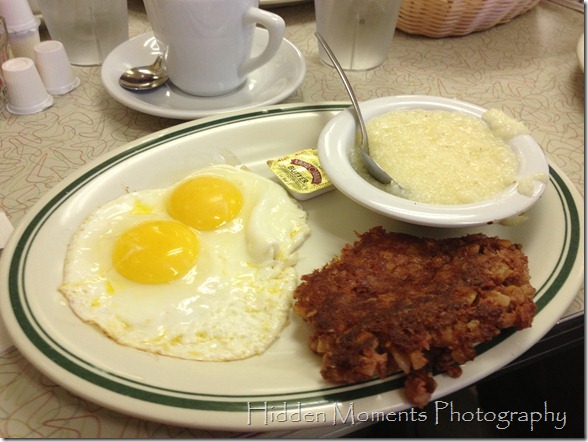 Deep Fried Okra. Little nuggets of ambrosia. I didn’t take a picture of that because I was too busy eating them.

Dr. Pepper. It doesn’t taste the same in the North. Trust me it doesn’t.

GRITS!!! Growing up I always thought I didn’t like grits. I was firmly convinced. I was wrong.

I am full just thinking about it!

There might have been some Margaritas and some wine thrown into the mix but I am not telling.

Besides spending time ingesting vast amounts of fried and deep fried food we spent some time going to the Atlanta Aquarium. Oh my word is that the most fabulous place. Have you ever been there? You need to go. You really, really do. I will give you the whole scoop on Thursday I think. For now here are a few pictures. 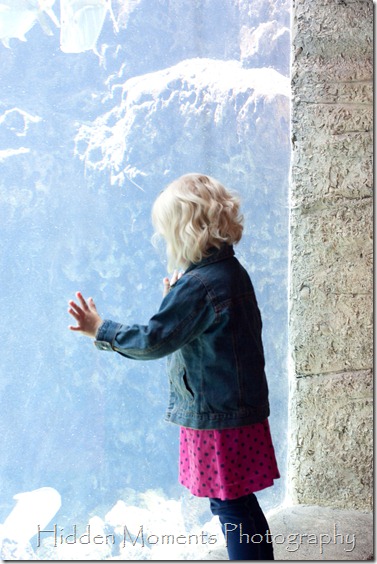 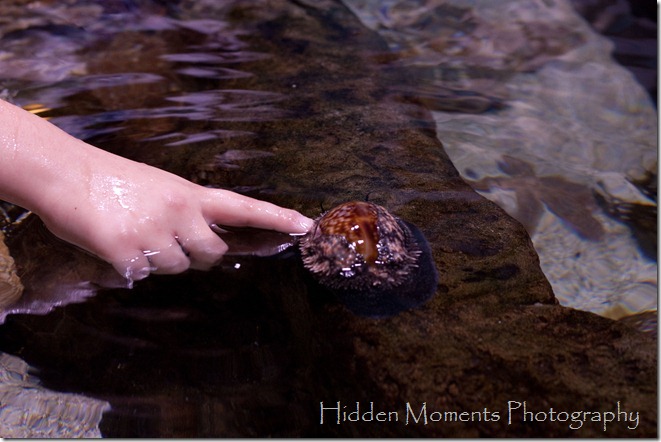 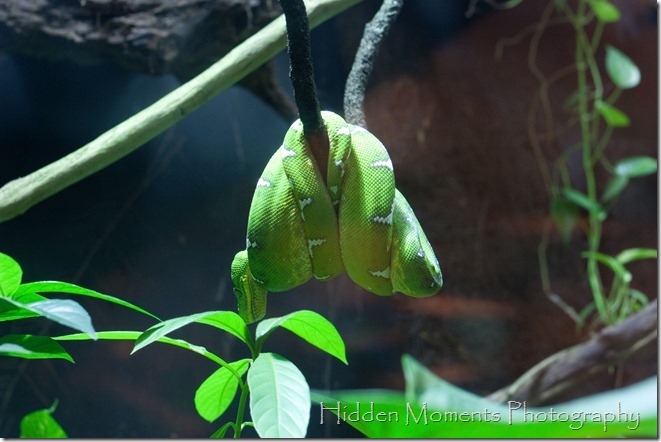 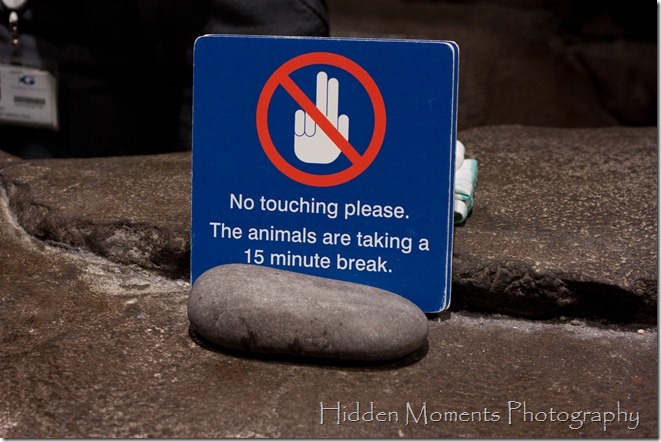 Aren’t you intrigued? No? Tough!

And then AFTER the aquarium we walked across the plaza to the Coca Cola Museum.

Did you even KNOW that there is a Coca Cola museum? Well there is one. A big one. 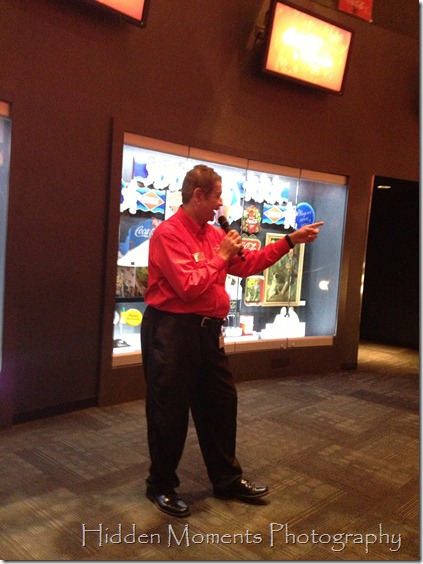 Emilio had sampled WAY TOO MUCH Coca Cola that day. Way. To. Much.

So after you get past Emilio and this rather silly business about the vault where they keep (supposedly) the formula for Coca Cola (sorry, I just have to say it with a Southern accent in my mind) then there are some very interesting exhibits with all sorts of Coca Cola memorabilia and history. Pretty cool. 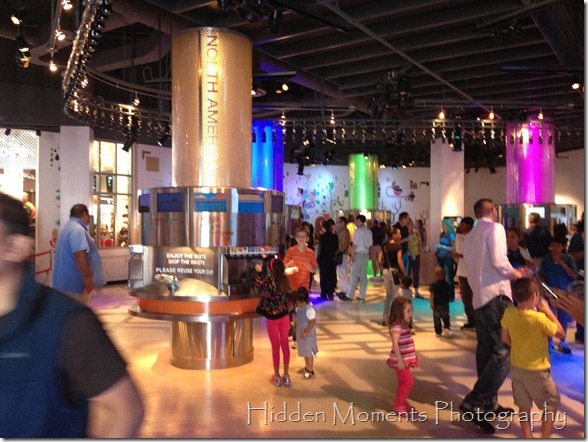 There is the tasting room. That’s right boys and girls….grab a cup and choose from 65 different Coca Cola products to taste and enjoy over and over and over again. Unsupervised except for the stretching power of your abdomen. It wasn’t like there was some person dispensing the tastings for you. No, no my friends. You can stand there and fill your belly with Fanta from Latin America or Diet Coke from North America or any other product from all over the world. There were many that I had never heard of and many of them tasted pretty good.

I was doing just fine, taking a sip here and a sip there. Filling my belly with carbonation that would come back to haunt me later. I had made my way through Latin America (Inca Cola!) and Africa and was honing in on Europe when I got to Italy and a particular drink with the innocuous name of “Beverly”. Dispense a little, sip a little…. 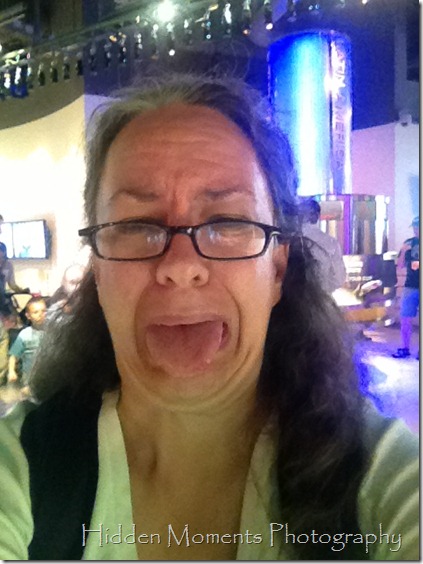 Spit it back out into the cup and dump the rest of the contents down the drain. I have had cough medicine that tasted better than that swill. I had to have an extra helping of Coca Cola to get rid of the taste.

We took the obligatory tourist photo. 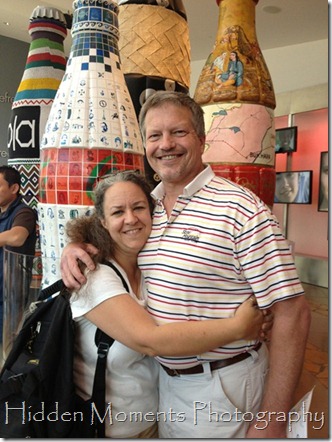 Look we are going to so regret all the Coca Cola that we have consumed! We are smiling at the moment…..But beware.

And then we went back to the condo to have some wine….to settle our stomachs and the carbonation.