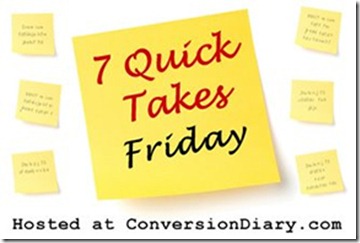 Good golly would the world just stop spinning so fast. These weeks just seem to fly by. I mean it is OCTOBER for the love of Peter, Paul and Mary. Which means that I have a new banner up top. And we are that much closer to Christmas.

Remember your assignment. When you are done with the blather here you need to click on the picture above to be whisked, at the speed of my Twitter feed on the might of the Presidential debate, over to Conversion Diary.

I was mighty surprised to open the front door Monday afternoon to see the Windstream guy standing there, booties in hand, waiting to come in and fix the problem. Only he wasn’t supposed to be there that day. And HHBL needed to be here when he was. He seemed to think that because he had shown up, albeit on the wrong day and at the wrong time, that he should come in and fix the problem.

And I thought Time Warner Cable was bad! 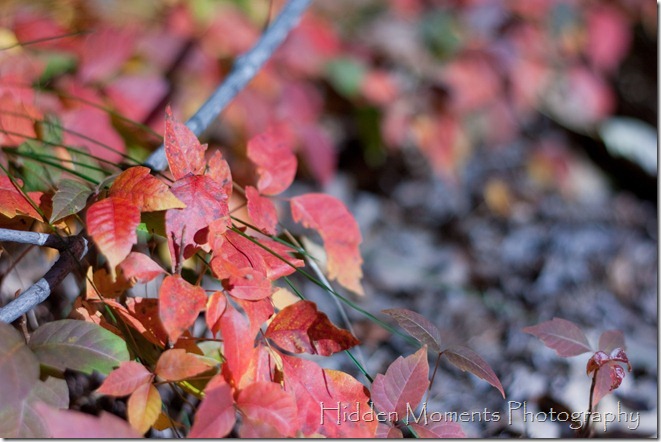 Oh lookee what I found growing in the wooded area next to the driveway. I walk by this spot every day when I go down to get the mail. But it wasn’t until the lovely little “leaves of three” turned a brilliant red that I noticed them.

Guess what I will be spraying with RoundUp when I have the chance. If the weather stays warm enough that is. 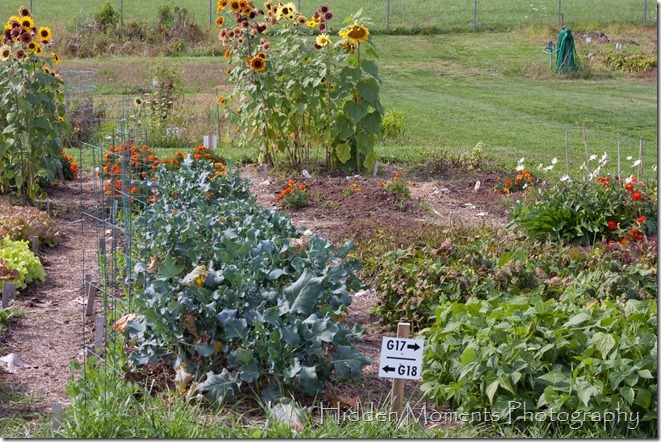 The 2012 Garden Clean up has begun. The tomatoes are done. We pulled up all the vines last week. And there are loads of green tomatoes that we split. Some are ripening and some I will turn into Green Tomato Pickles next week. 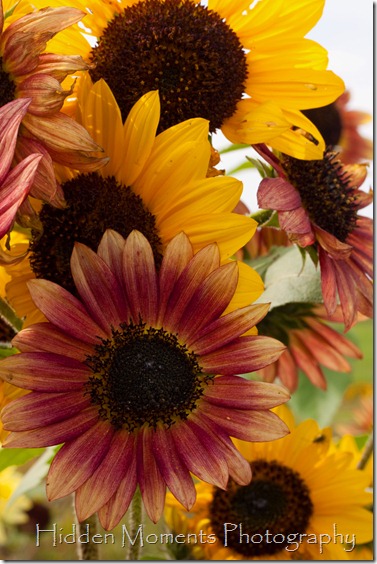 The sunflowers are still lovely. We got a bit of a late start planting them but they have come on strong at the end and are such lovely colors.

We had one more small potato harvest, not as many as we had hoped from the potato tower. But we are undeterred. We will try them again next year.

4.
I love my Knit Sibs. I don’t know what life would be like without them. We rally around each other and stand in the gap for each other. When terrible news comes we are all there with shoulders to cry on.

And yarn to knit. 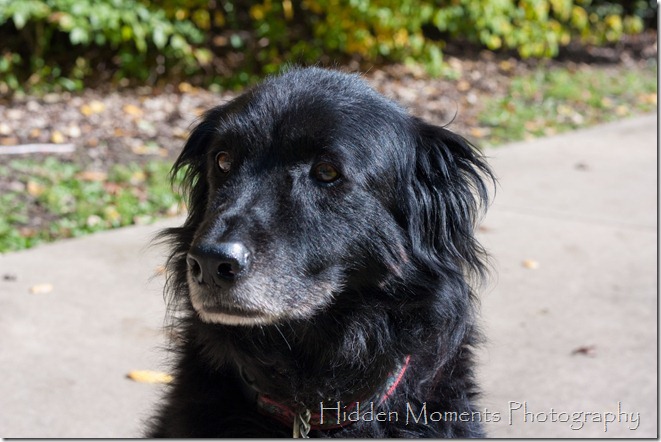 We are still dealing with Max the Magnificent’s reluctance to go and sleep in his “house”. The crate that he has had since we brought him home from the animal shelter. The crate that he has always retreated to when he was uneasy about something….say my yelling at the TV last Saturday during the WVU-Baylor football game.

We aren’t sure what has caused this change. He seems uneasy when he is not in close proximity to either HHBL or myself. It may be just a part of his aging process, he is 11 after all. But we are a bit baffled. There are some other issues that are also cropping up so he will be making a return trip to see Dr. Jeremy in the near future.

His breath could knock a buzzard off a poop wagon.

6.
I realized yesterday that I haven’t knit in 4 whole days. I wondered why the earth didn’t feel quite right. It has just been such a busy week that picking up the pointy sticks wasn’t in the cards. There was work to do and produce to process and loads of other stuff.

But there might be a bit of knitting time this weekend thank goodness. You may not think this is an emergency but remember…..

7.
I am still getting used to having a relatively good camera on the iphone. And because I sometimes forget that then I sometimes don’t use it to document the week. But here are just some of the pictures that I did remember to take this week. 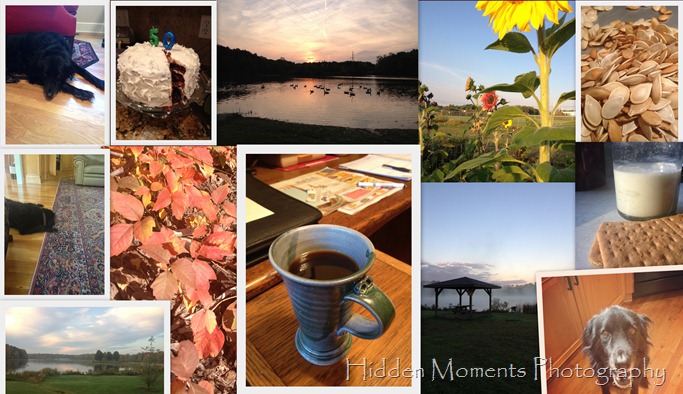 My collage skills need work at this point. Sigh.