I had a much longer and insightful post that I was going to give you today…..

It isn’t going to happen.

Why you might ask yourself? Well I will tell you that it was partly because of this. 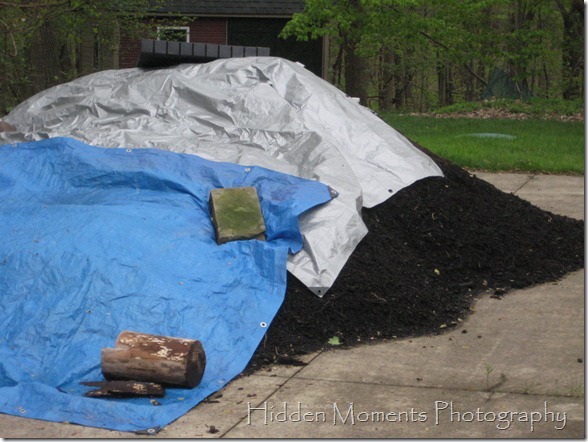 I should just say oh my aching body. Because all of it does, ache that is.

It really started with the ivy. And just went on from there.

Ivy. I was an idiot, a supreme and utter idiot to have the landscaper plant it when we first moved into Chez Knit. I should have had my meager brain matter thoroughly examined to see if I had any clue what I was doing and then I should have been dope slapped until I gave up the idea entirely.

All that ivy that we had them plant….flats and flats of ivy that cost loads of dollars? I have pulled up almost all of it over the years and chucked it into the woods or given it away. All that is except the large swath of it that the lawn company wantonly killed one year. At the time I went into my “you are lower echelon drones!” mode (sorry, family joke) and got them to pay for the damage.

Little did I know that they were actually doing me a big old favor. Thank you so much!!! Thank you for wantonly killing that 10x30 foot patch of ivy and then paying me back for it. That was just one section of ivy that I didn’t then have to pull out.

Why am I telling you about this? Because I had to work on one more section of ivy today. And this is ivy that has been in place for 10 years….and it was very HAPPILY in place for those ten years. And it was growing up the brick wall outside my office. And it was making a break for the hostas. And it was looking to possibly establish residence on the front walk way. And some of the ivy vines were as thick as my thumb. They did not want to be moved.

However, I am a stubborn cus and I would have my way!!

Oh my aching back. But the ivy is pretty much all pulled up and what is still there is going to get a good bath with Round UP (sorry Shannon, I know that isn’t in the Master Organic Gardeners Hand Book) once the rain leaves in another day or so.

And then it is all getting covered up with mulch. Mulch which HHBL has wonderfully offered to help me move. We have a system. He moves it and I spread it.

And hopefully my back will be happy with me by then. 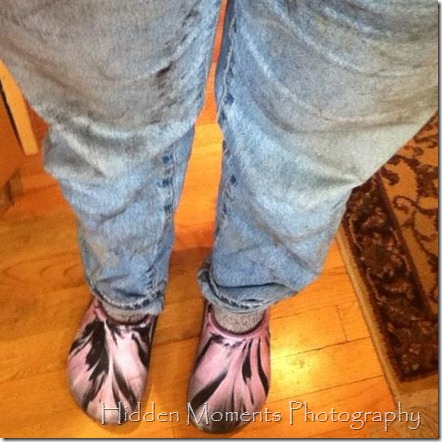 Pulling up ivy and slinging mulch is a very dirty business. I was actually crunchy when I finally came in.

Thank goodness for the “Super wash” cycle on the washing machine. I needed it.