What Is With These BUGS!

You know, for the almost 13 years that I lived at OCK I didn’t feel like I was bombarded and under constant invasion by flying bugs. Oh sure, there were spiders.

And there were the occasional ants. Or perhaps something more unusual like a Walking Stick.

But for the most part it wasn’t all that bad. I was more crazed by the marauders from the woods deer and the occasional mouse who died in the depths of my basement.

We have only been here at Chez Knit for less than three months and already we have been under attack by Stink Bugs, one of which I found today…..and promptly sent into the sewer system. 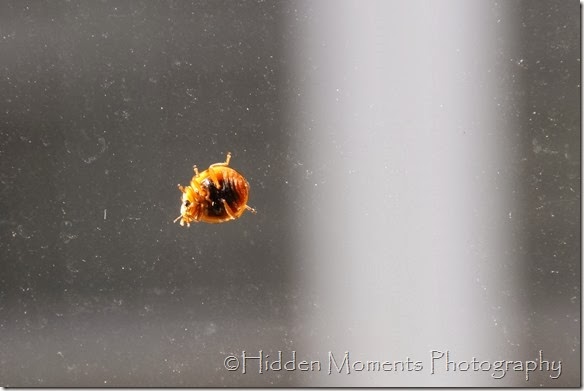 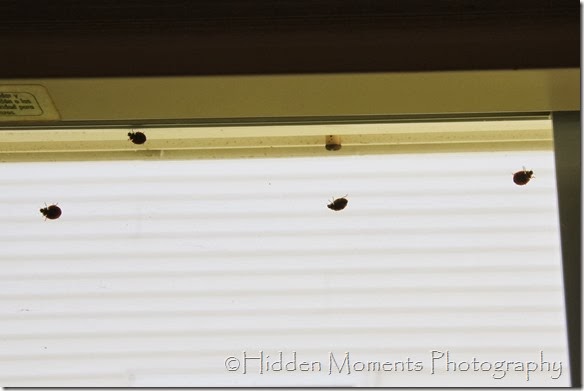 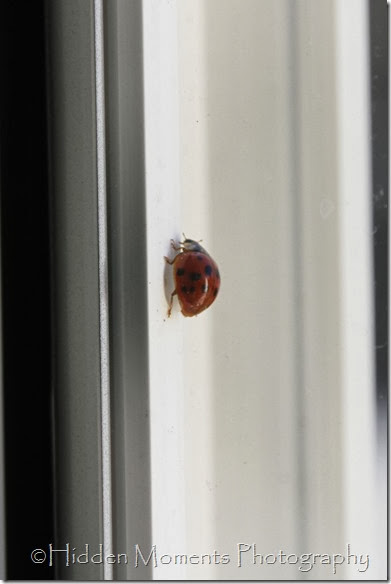 They look like Lady Bugs but I can never tell because there is some other bug that LOOKS like a Lady Bug but isn’t.

Yesterday these things were no where in sight. And today, it looks like O’Hare airport on a Friday afternoon out there. They are literally in swarms, rising up from the grass and buzzing about and then landing on my windows and crawling all over.

Where did they all come from and why did they all decide that Wednesday, October 30th was the day to rise up and assault my house??