If You Give a Squirrel a Zoo Pass 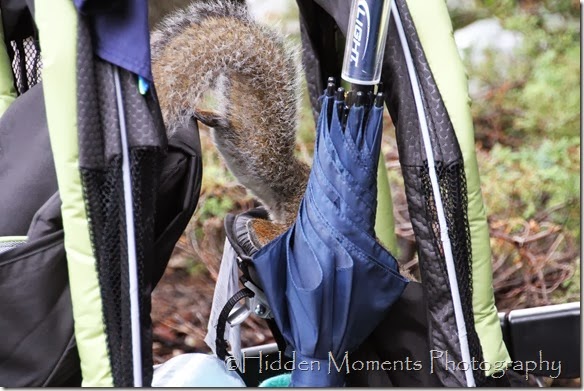 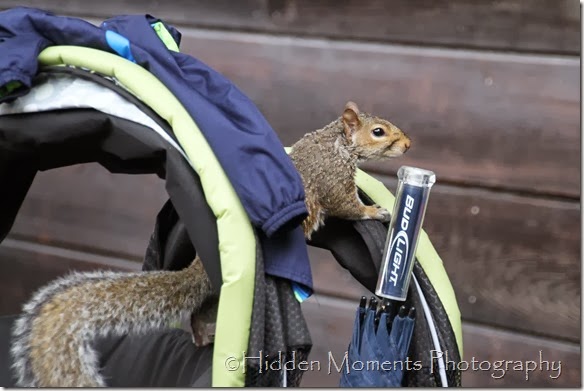 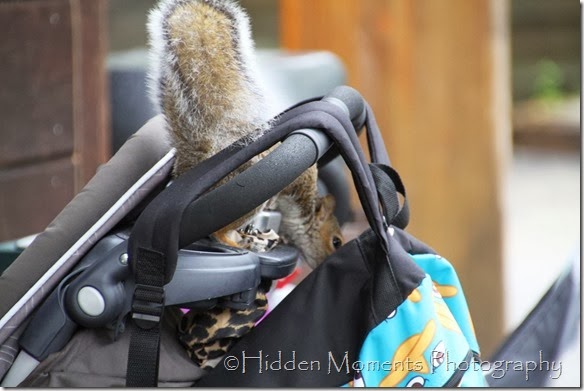 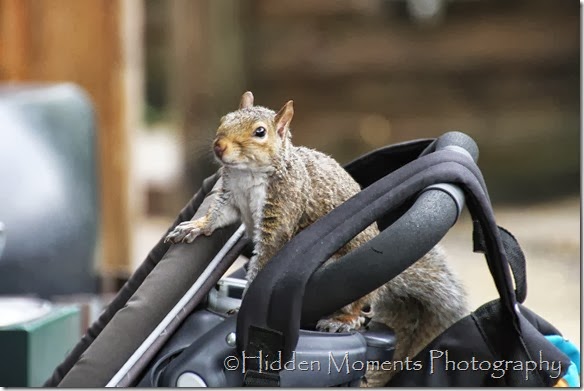 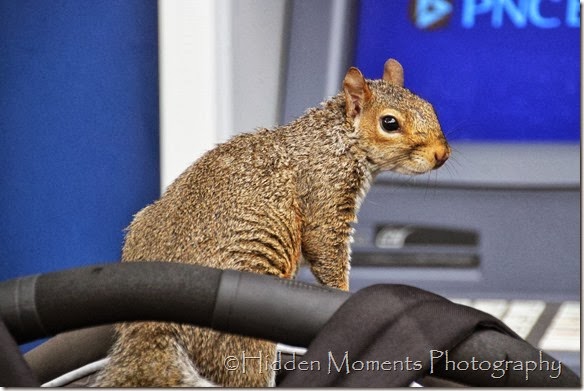 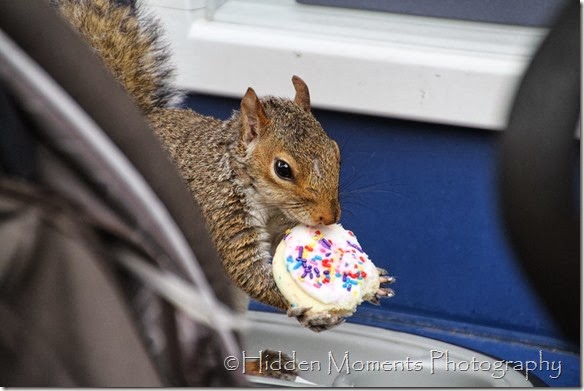 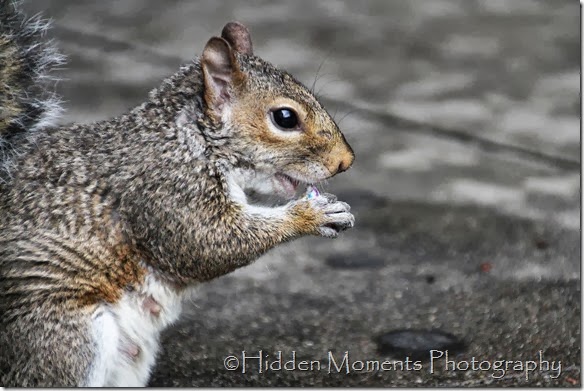 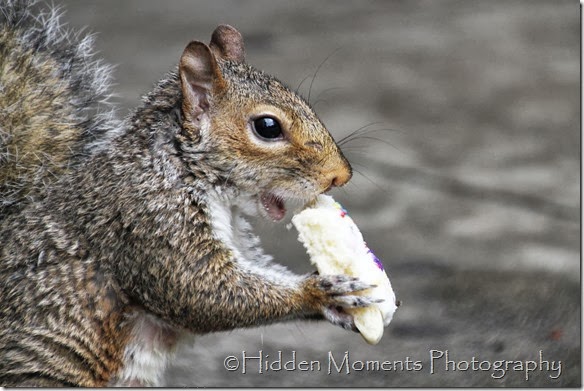 PhotoKnitSib Erica and I were at the tail end of our second day at the zoo. It was sprinkling, which was a nice change from the constant downpour. We had put away our umbrellas and were watching families board the little train.

And then we realized that we were witnessing a crime. A squirrel theft in progress.

Is there a police code for that?

And this squirrel was so intent on her stroller rummaging that she didn’t really care that we walked up to her and started documenting her nefarious thievery.

Some poor child got off the ride later, expecting to finish his cookie and came in for a rude shock.

Just one question though…….why would you leave a half eaten cookie out in the open on the tray of your stroller on a day when you could likely expect that at a BARE minimum it would be a soggy mess from the humidity in the air. Or more likely it would be waterlogged from the frequent downpours interspersed with sprinkles.

I am just wondering.