Last week Papa the Parental Unit mentioned that they were sending me a package.

Because it is a surprise.

And finally on Saturday…. 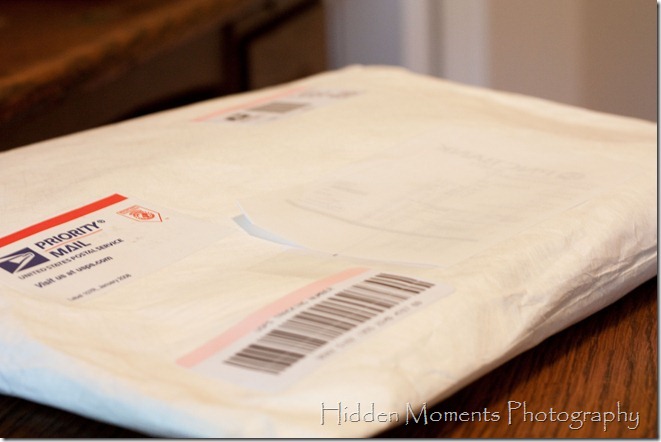 This arrived in the mail.

Hmmmmmmm, by the feel of the package it was obvious that there was something paper related in there.

Could it be post-it notes? If you think I have a lot of those things then you haven’t seen the collection that my father has. He will NEVER run out. NEVER.

I ripped the package open and….. 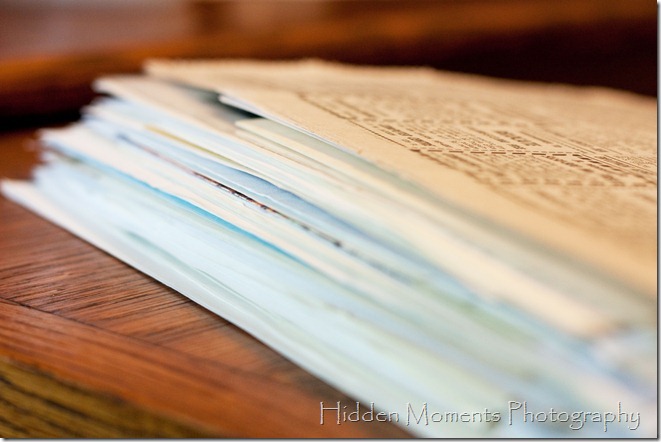 Ohhhhhhhhhhhhh. I love these kinds of things. A deliciously large stack of family correspondence 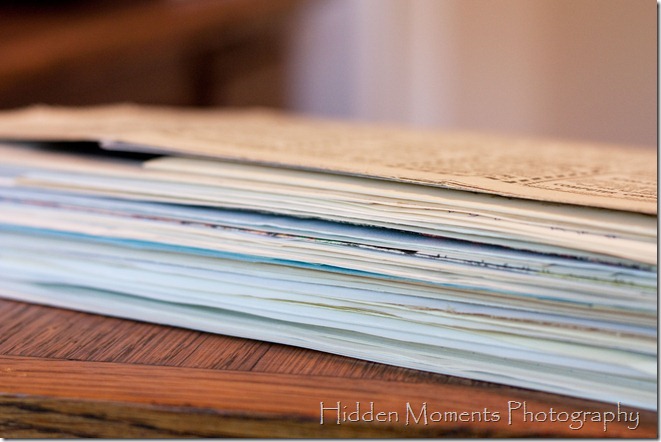 Family letters! And programs from family events. And some pieces of newsprint.

Oh and by the way, the piece of newspaper on the top of that pile. I opened it up to look inside and there was an advertisement for a local grocery store. An advertisement from August 21, 1967 (which happened to be Pilot Man’s 6th birthday). The store was selling Sirloin Steak for….

I cannot believe this…..

And they were selling grapes for .18/pound!

And THEN I saw another article talking about an “ambitions Senate inquiry into the worth of computer, systems analysis and related management tools in operation of the federal government”. I guess they had some questions about using computers.

OK, I diverged in the woods of memory for a minute but I am back on the path…..we hope. 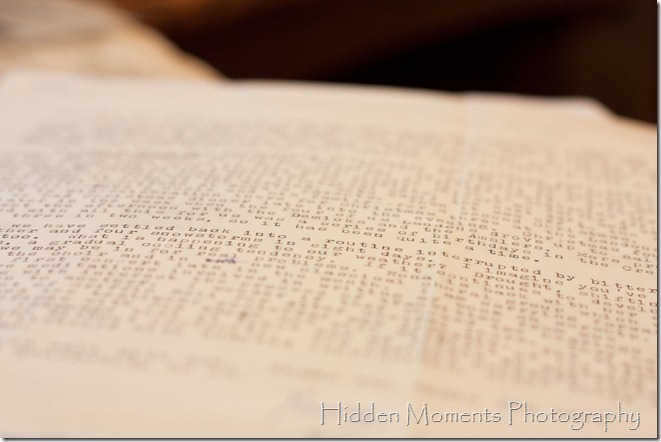 Many in my family were very big on typing letters. That way you could actually type multiple copies at the same time and send them to different people. Often there is a little notation at the bottom of a letter that a copy was sent to someone else. 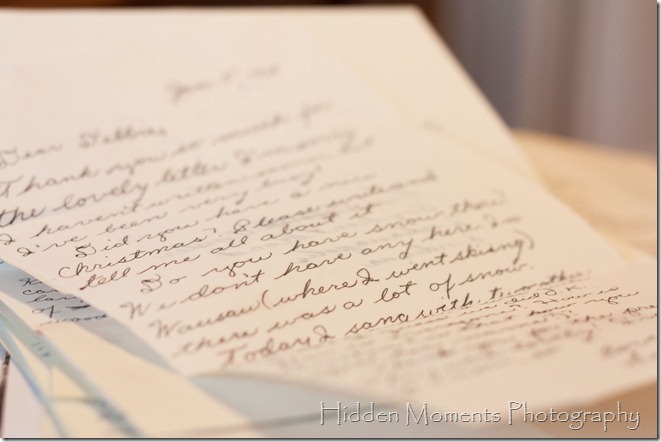 There are also loads of hand written letters. Hey Dana, this one was written by your mother-in-law!

I can tell you right now…….

I am not going to get a lot done this afternoon because I am going to have to sit down and read these letters.

I just brewed a fresh cup of coffee so I am all set. Someone come and find me if I don’t show up tomorrow.