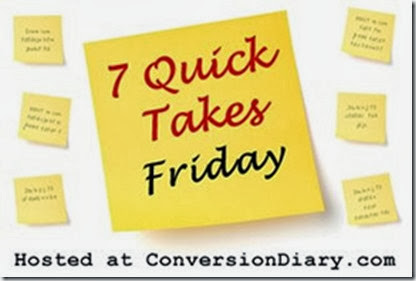 Guys, I almost forgot it was FRIDAY!!! Chalk it up to menopause brain. You know what you are supposed to do. After you have looked over my Gold Medal winning blather you need to click on the picture above to be whisked, at the speed of Bode Miller going down hill, over to Conversion Diary to see what else is going on.

An Olympic sized pile of blather.

1.
You know what happens when you don’t pay attention to the calendar?

You end up with a year of Amazon Prime that you hadn’t intended to sign up for.

I am usually on top of these things, you know. Amazon “kindly” offered me another trial of Prime, a month for free. I had some things to order so I said, “SURE!” all the while knowing that at the end of the month, before they charged my credit card, I would cancel.

And then time got away from me.

So you can bet your bottom dollar that I am going to make Amazon Prime work for me this year….and then cancel.

I have already written myself a note to remember.

In the words of one of my nursing professors, “If you didn’t write it down then it wasn’t done, even if you did it.”

2.
Just for those who have inquired about the actual socks that I keep saying I have….. 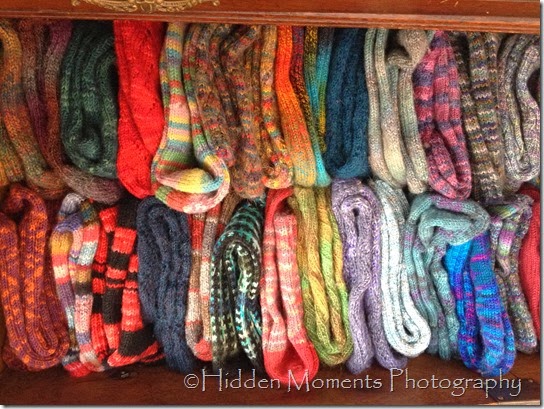 This is half of the drawer full. And the socks in the bottom left corner are the pair that was finished last night. I have already wound the next skein of yarn for the next pair of socks. Now to decide on the pattern.

I don’t care if I have a “sock” issue. Every time I look at them I am happy.

And we ALL want me to be happy.

I don’t normally watch TV during the day, unless I sit down to watch something specific on Netflix. But as of 7:30p tonight I will be watching as much of the Olympics as is humanly possible. We do not have a DVR so it will have to be what I can catch on the NBC stations.

4.
Second gigantic batch of beef stock is done and in the freezer. I think I can stop for a while now.

But it is so darn addictive to just throw all these disparate parts into a large roaster, add water and then let it cook for 24 hours. And when it is done……….

This time, after I had strained the stock and let it cool I got to thinking about the fat that solidifies on the top of the stock. I hate to waste anything so I got onto the internets and found that I can reheat that, render out the water, put it in a container and either keep it in the frig for a bit or freeze it. I fried onions in some of it for our French Onion soup this week. 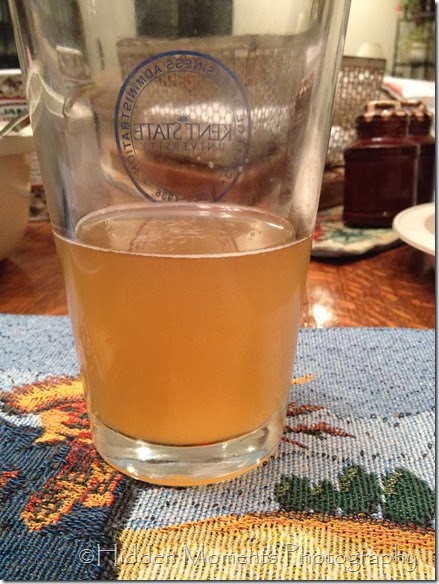 We had homebrew last night. It is pretty good for a first attempt. The kit came with a “light” beer and I would say that this tastes very similar to Corona. I really wanted to add a lime to it. But as there were no limes to be had….I did without.

Next up will be an IPA. I think I am going to stick to refill brew packs for a bit and then perhaps branch out into doing most of it myself. But I need to do a bit more reading before I venture down that road.

I generally don’t like a lighter style of beer but I like this one just because I actually made it.

6.
I am contemplating the purchase of a canning size pressure cooker.

There, that should get the NSA to come knocking on my door.

Where was I? Oh yes. In my continuing quest to be as “non-processed” food as I can I am thinking ahead to the coming summer and what I might need a PRESSURE CANNER/COOKER for.

I think the best option is to have this lady, 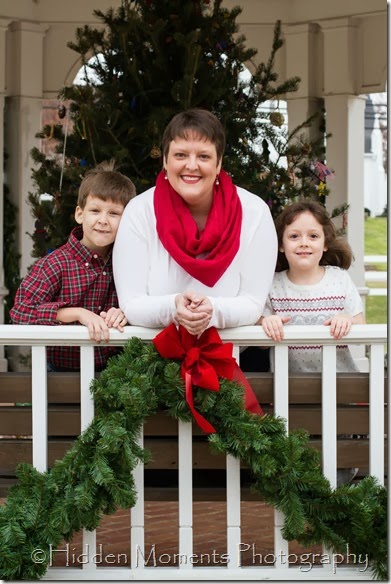 tutor me on the finer points of pressure canning. If it can be canned I believe that MrsPinecone can and has done it.

And besides, if I go over to her house to learn then I can hang with these crumb crunchers…. 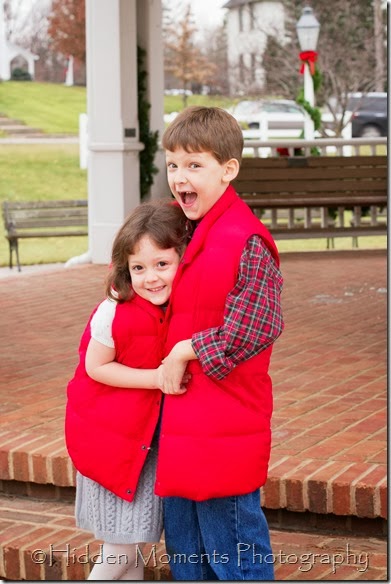 7.
And to round out the week let’s just have a selection of Instagram pictures.

Because I really don’t have ANYTHING better to do with my life that document it on Instagram. 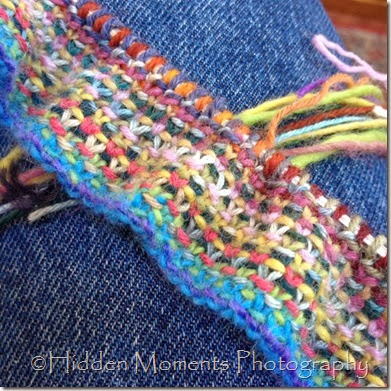 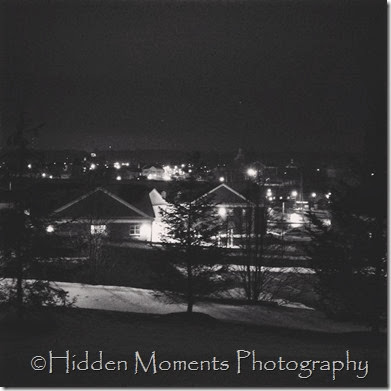 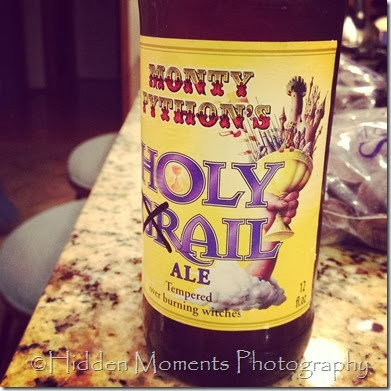 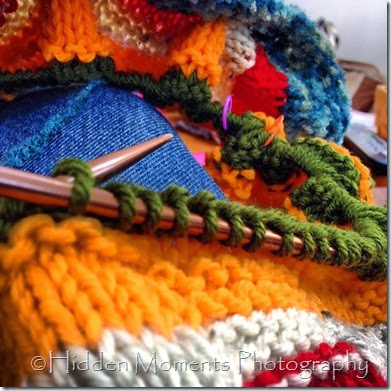 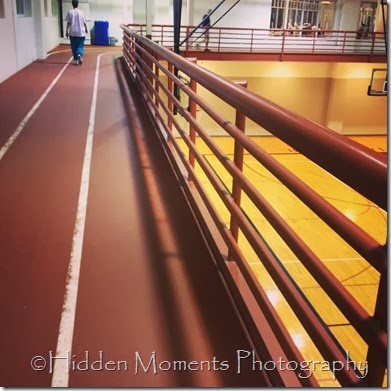 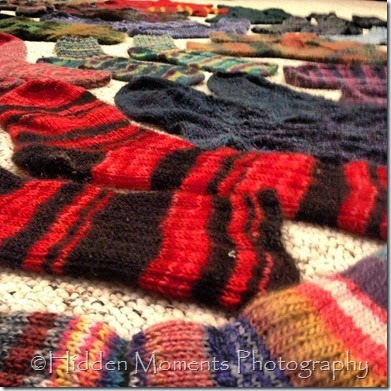 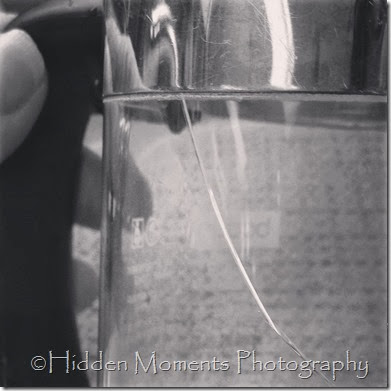 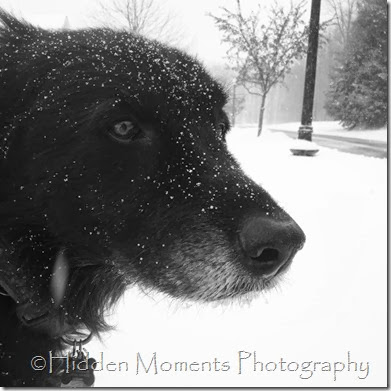 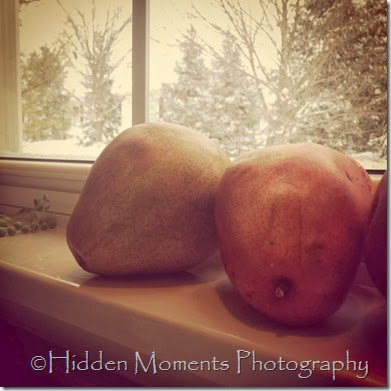 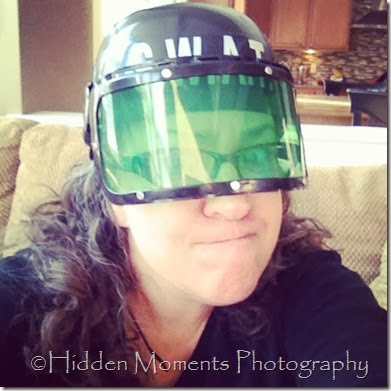