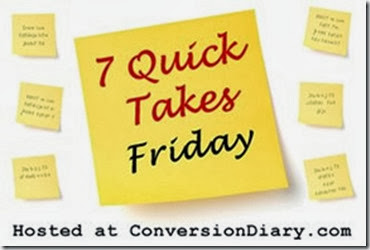 We are not even going to discuss how close to Christmas we are.

Nope. Not a word.

You know your yuletide rules. When you have ho ho ho’d your way through the blather here you need to click on the picture above to be whisked, at the speed of Chief Oliver’s smack down of Kanye West, over to Conversion Diary.

All the blather you will ever need, wrapped up in a Christmas bow.

At war with the little Christmas tree that I have placed out on our front step. I am so mad at the darn thing that I didn’t even take a picture of it in all it’s wicked meanness. THAT tells you how mad at it I am.

I have put this little, lighted tree up on our front porch for many years. First at OCK and now at new Chez Knit. But, here at Chez Knit our house sits up on a hill and faces southwest. The wind comes whipping up the hill and hits the front of our house….

And the little tree gets knocked over. At first I would just set it back upright in it’s little wooden box. After about ten times of that I got out the drill, drilled holes, stabilized the tree with bungee cords, put a ROCK in the box and called it stable….

Until it was promptly knocked over by the wind.

So I set it back up and TIED it to the post.

Where it stayed upright for a total of about 6 hours but then succumbed to the wind and fell over. And then it snowed so the tree was covered with snow which meant when I went out to set it to rights I got snow all down my sleeve.

And it didn’t stay upright.

So I have just left it, lying on it’s side, an amusement for all my neighbors.

And believe me, they are amused. I heard ALL about it on Monday at the Christmas party.

Maybe I should just let it stay there all year and change my address to West Virginia.

2.
And speaking of the neighborhood Christmas party.

HHBL and I are the youngest people in our small neighborhood….by FAR. Sitting at a table with all my nearest neighbors I sort of felt like a grandchild taken to the annual Christmas party by her grandparents.

Let me tell you though, these people are HILARIOUS. 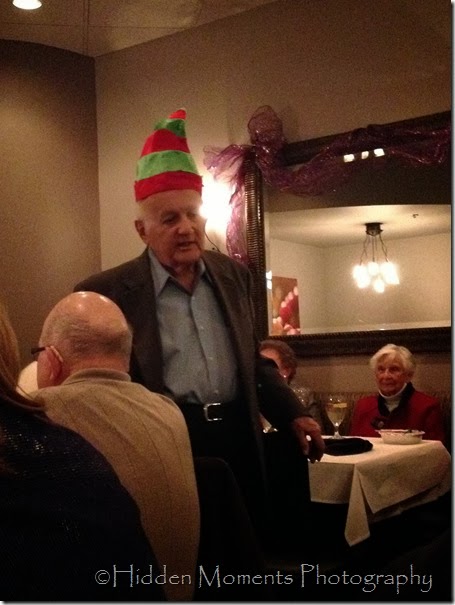 John, our retiring association president, with his moving elf hat. The man has an absolutely WICKED sense of humor.

We tell people that we are the “vanguard” in the neighborhood. Eventually homes will be sold to “younger” people and we are just in on the ground floor. 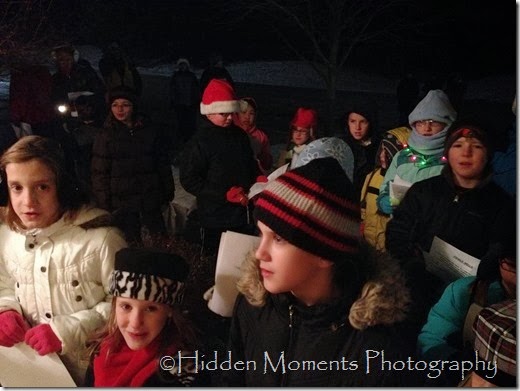 We had Christmas Carolers!! They were kids from the church across the street. What a nice surprise.

I can tell you that in the thirteen years that we were at OCK I don’t think we ever had carolers come to the door. Of course, they would have had to slog up the 175 foot driveway after walking between houses that were generally WAY far apart…….

If I had had my act together I might have found something candy wise to give out as a thank you. But I was just so pleased and astonished that it didn’t occur to me until later.

Next year I will be prepared in case they come back.

I am getting glasses.

So I got myself to the local eye doc (located in a major store which shall not be named so you don’t yell at me), who looked to be a very tall 13 year old but was very helpful. He confirmed that yes, I was an idiot for using cheaters for so long and that I actually need MORE close up magnification than I am getting from my “3 pair for $12” glasses. And that I also need some help at “middle distances” such as my computer but that my far vision isn’t too bad.

Thank goodness SOMETHING wasn’t all that bad.

The exam wasn’t all that difficult other than the whole, “Is this one clearer….or this one?” I HATE those because I have to make a decision between two things that are blurry but neither one seems more blurry than the other. They are BLURRY OK! Let’s stick with that. No, the exam wasn’t the issue…..it was picking out the frames that made my brain want to explode. In the end I had the doctor and BOTH of the front of house technicians giving me consultation.

It takes a village to get Debbie a pair of glasses.

And a small bridge loan.

5.
I actually went to a mall yesterday to get a few Christmas things done.

I hate malls. ESCPECIALLY malls at Christmas time. Holiday cheer is totally absent in the parking lot as cars circle endlessly waiting for that “perfect spot”.

Thank goodness what I had to do at the mall could be accomplished with swift intensity.

People were fighting over my prime parking spot as I pulled out.

6.
My boyfriend and I hung out together a couple of times this week. 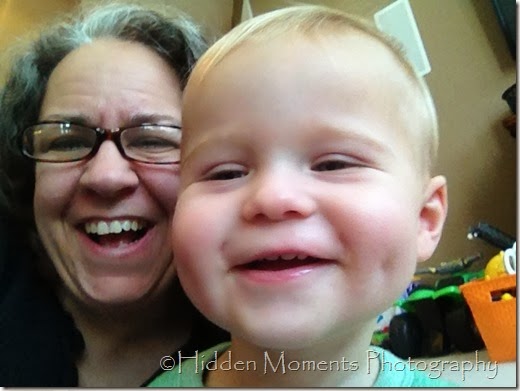 He TOTALLY understands what is required for a good selfie.

7.
Christmas cards/letters. Sigh. Love getting them. Hate writing them.

For the past three years or so I just didn’t get around to it. Life was busy. I kept telling myself that I would sit down and write the letter but then January would roll around and…

But this year I am doing it!