Thanksgiving day Pilot man produced a glorious, deep fried to perfection, turkey. It was a thing of beauty and a joy to behold. That is until we stood around and stripped it of all it’s deep fried turkey skin.

Over the course of the afternoon we all ate our fill of the bird…and the stuffing…and the mac n cheese….and the Onions Mornay….Party Potatoes…..salad. My waistline is expanding just thinking about it. All delicious and highly carbohydrate and fat centric. Just like Thanksgiving should be. But finally we were done overeating. And as we usually do in my family, we picked the turkey off the bone (well, Mimi actually did this) and put all the meat, neatly separated into light and dark, into plastic zip bags and temporarily stored on a blanket on the floor in the garage. It stays quite chilly in there despite the heater and therefore is a perfect place to store food items that will eventually be consumed but cannot currently inhabit a refrigerator that is already bulging.

And then we went about out business. We collapsed in a turkey induced coma for the rest of the day. We drank more wine and local, Chicago craft brews. Oh did we have excellent craft brews. My favorite happened to be Finch Brewing’s Fascist Pig Ale. It helps that my niece, Arin, is training to be a Cicerone (a beer expert). She knows her beer. The owner of said brewery is a friend. It is good to have friends like that. My cousin, John, also brews beer. Delicious beer.

Where was I going with this story?

SO, Friday we actually went out to dinner. The local gyros place, The Smokehouse, was calling our name with a fierce intensity that could not be denied. Oh it was  good. So, so good. So garlicky and lamby and……

What I wanted to say is that we did not consume any turkey on Friday. So imagine the surprise, consternation and general shaking of heads when it was time to prepare traveling lunches for Saturday and we discovered……

The bag of dark turkey meat had been ripped open and, other than one little piece that was wedged in a corner, had been totally consumed.

What the HECK! Could a raccoon have done this? The damage was too great for a mouse or even an army of mice.

And so the blame fell on….. 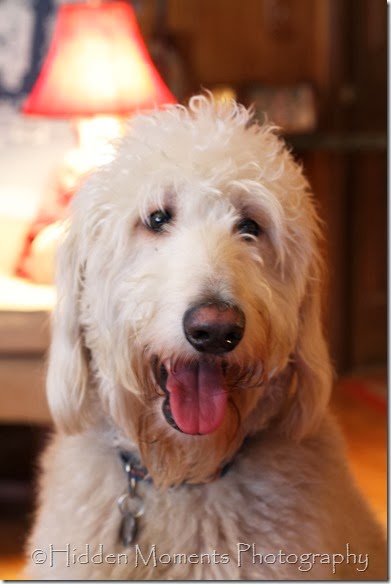 Wrigley the Rambunctious Labradoodle. Wrigs is owned by my aforementioned niece. He is bigger than Max, has more energy than Max, is younger than Max and, when confronted with a bowl full of cat food (my nephew Austin also brought along his cat Chinese Food) cannot be swayed from consuming the entire bowl of kitty nibbles (Sorry Jana, I said the word nibble).

Of course it would HAVE to be Wrigley that had done the dirty turkey deed. Max would NEVER do that. 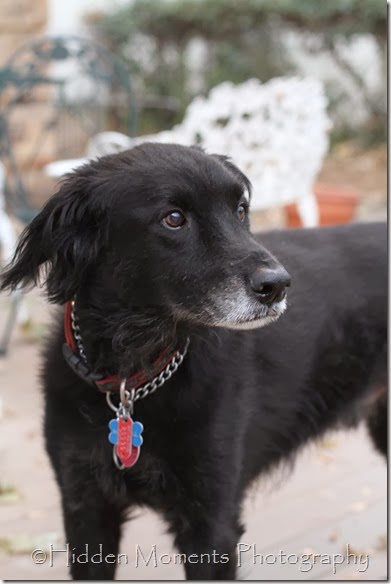 No I wouldn’t, Alpha, and I am disgusted that you would even contemplate such a thing.

And so we blamed Wrigley. He had gone back to the Windy City and wasn’t there to defend himself. I was self righteous in my condemnation. I was steadfast in my denunciation.

So, when Max started acting rather odd on Friday night, I didn’t really think about it. He was constantly wanting to go out and then stay out for long periods of time. That is not usually his pattern. He goes out, makes a circuit of the yard, leaves a peemail for the dog next door and then comes back in. Well unless there are “bigger” issues to attend to. But Friday night it was all yard all evening long. And after we “put him to bed” in the basement he kept barking as if he wanted to go out. Finally I just told him to cut it out and go to sleep.

Saturday morning we were up and out the door early, heading for home. Max was a bit sluggish and acting odd but we had things to do and home to get to and we just chalked his “mood” up to having to run around with Wrigley for several days, so I didn’t really think about it.

And then he started the farting in the car. Folks, HHBL drives a Prius. It is a small car. And Max is a big dog. You get the picture.

I began to wonder about that absent turkey.

THEN, when I walked Max at one of our stops, he actually did a “dukie”. Please tell me that I don’t have to explain what I mean by that. Just know that it the twelve years that we have been traveling with Max he has never, not ONCE, done a dukie in a foreign dog walk. It just doesn’t happen.

But the final coup de grace was when Mimi called Saturday evening to ask if Max was feeling all right. She wondered because when she had gone downstairs to the room where Max stays………she had found that he had dukied in a number of spot.

Folks, Max hasn’t had an indoor accident since he was 10 weeks old. He prides himself on that.

And then I knew…. 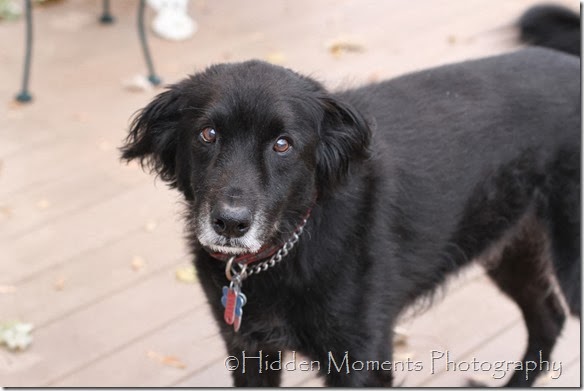 Wrigley, Aunt Debbie owes you a big fat apology and a chew toy. You are a good boy. You wouldn’t ever think about eating an entire bag of turkey. 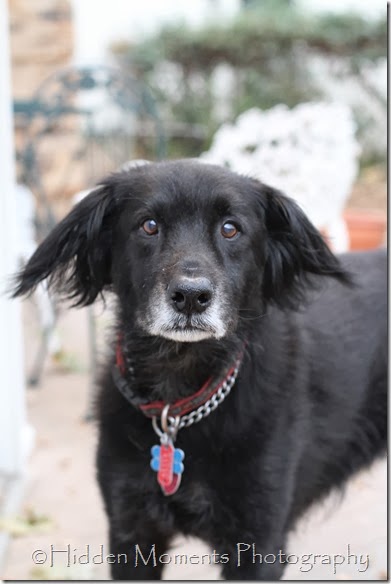 Did someone say turkey? I LOVE turkey.

Email ThisBlogThis!Share to TwitterShare to FacebookShare to Pinterest
Labels: Holidays, Max the Magnificent