Not like we all didn’t know that it would happen. It is hard to avoid snow when you live in the Frozen Northeast Ohio. I will admit that I am hoping for a tad bit less of the white stuff since we have moved to the “south” side of Cleveland. But I had TWO people gleefully tell me last week that Brecksville often has it’s own little snow belt happening in the winter. All I can say to those people is….

Thank goodness the first snowfall here at new Chez Knit was a beautiful fairy wonderland that will melt quickly. 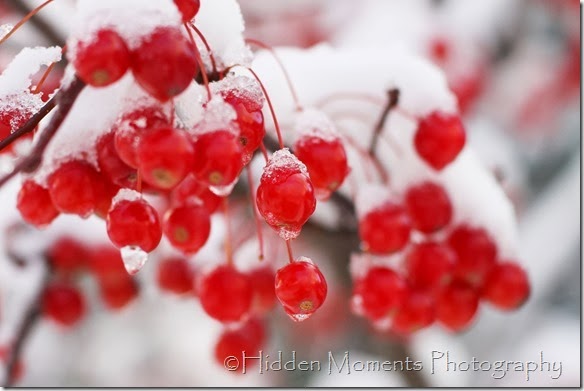 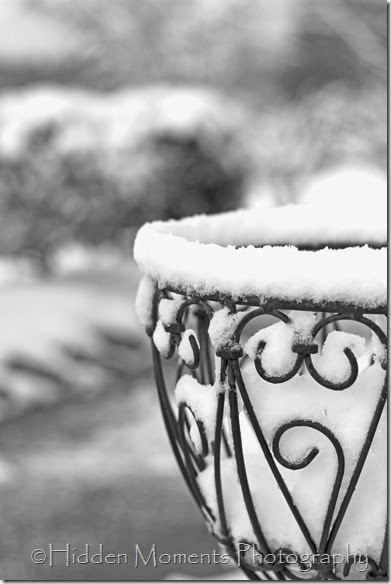 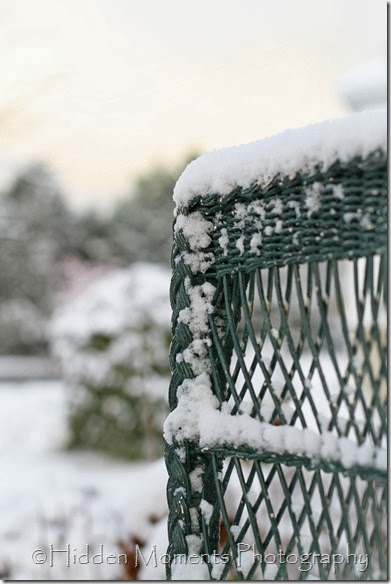 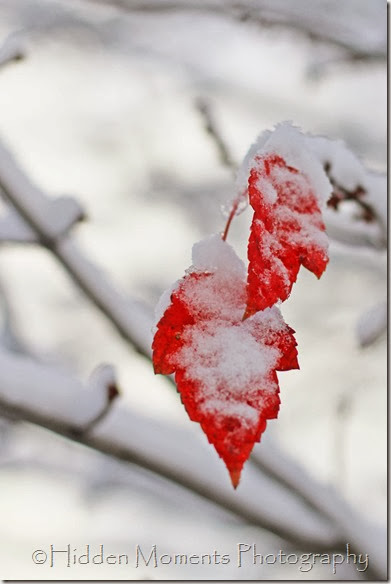 I know I missed blogging yesterday which makes two days in November (or maybe more, I am afraid to count). I am a NaBloPoMo failure this year. My only excuse was that I was on the phone quite a bit yesterday and the txt msgs were flying every which way and it just wasn’t going to happen. Other family concerns sucked up the small amount of brain bandwidth that I produce on any given day.

And can I say that it shouldn’t take an illness in the family to be the impetus for me to actually talk to a cousin on the phone.

Now off to a wedding….on a Tuesday….in the middle of the afternoon.

I love people who think outside the box!

And who get married at the Cleveland Botanical Garden.

Email ThisBlogThis!Share to TwitterShare to FacebookShare to Pinterest
Labels: Weather