I Didn’t Have Any Peanuts

I haven’t talked HHBL baseball for a while. The regular season ended on Sunday and the playoffs are ahead!

HEY! Where are you going? Come back here right now and sit your bahookie down in that chair.

I didn’t tell you that you could get up and go anywhere!

Now where was I? Oh yes.

Sunday was the last regular season game. A beautiful afternoon for baseball. Not too hot, this is good for August. Not too cold. And no rain. 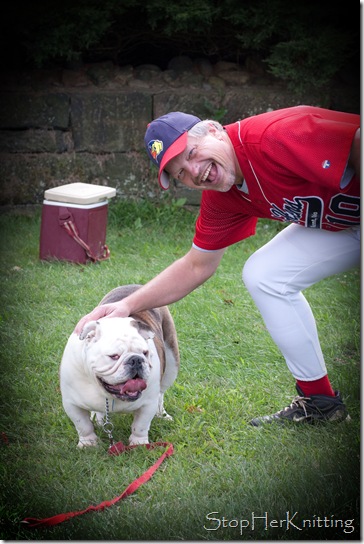 Ted brought his dog, Oscar, along to view the game. More on Oscar later.

I didn’t have the chance to take too many pictures of the game itself because I was again asked to keep score. I think I am doing OK with the scoring.

Scott, I am doing OK right? 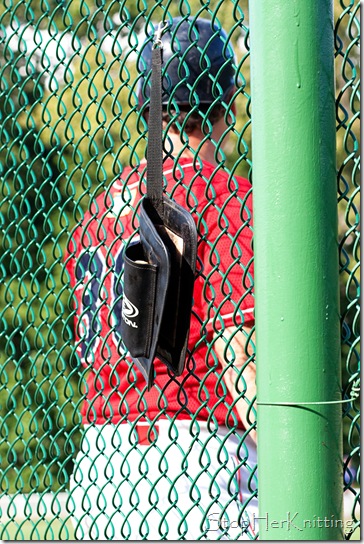 Crazy as it sounds, one of my favorite things about being at the games is the smell of pine tar. I wonder if they make that in a perfume?

I am so going to look for that. 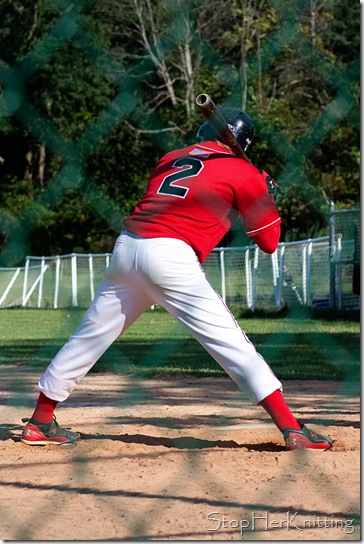 Mark and his famous “Robot Stance”. I don’t know how he manages to hit the ball with this stance but he does, and very effectively as a matter of fact. 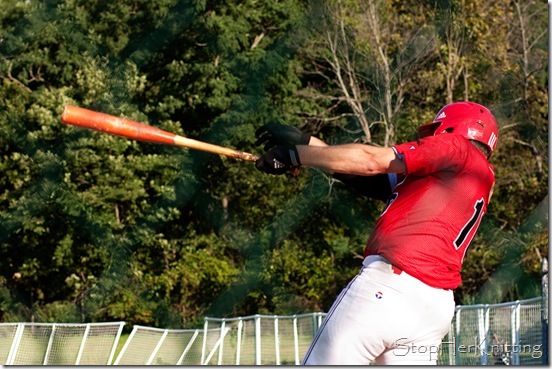 As someone recently said of HHBL, “He HITS and DEEP!” 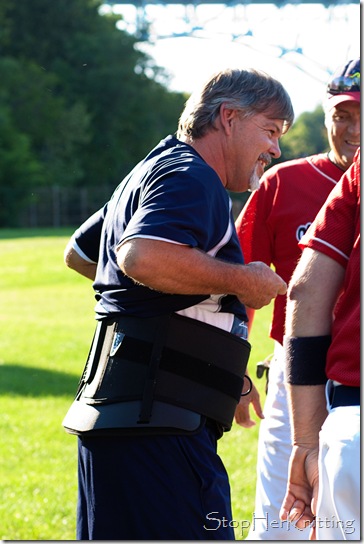 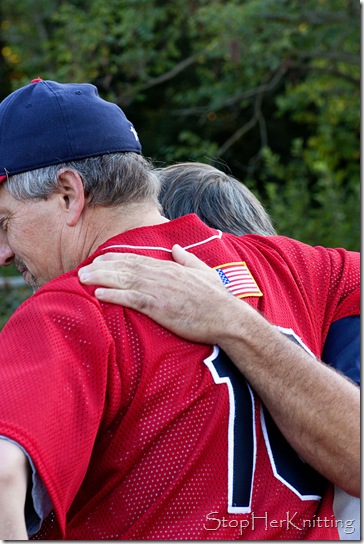 And it was good to see Steve who had an unfortunate little accident that has put “paid” to playing baseball for the rest of the season. Cracked ribs, collapsed lung, spinal fracture and amazing bruising should keep him from playing baseball?

And then, then I became fascinated with Oscar. Oh what a dog. Rather square in shape. And SOLIDLY built, weighing just as much as Max the Snotty Wonder Dog though not nearly as tall. 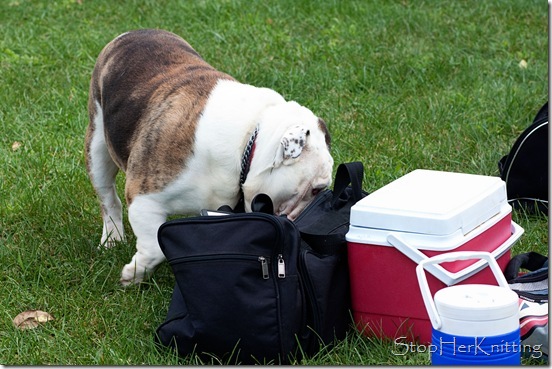 Dang it! Where did Mark put that granola bar? I know he has some in here. 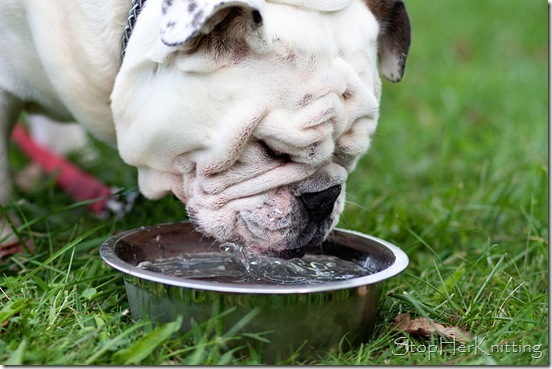 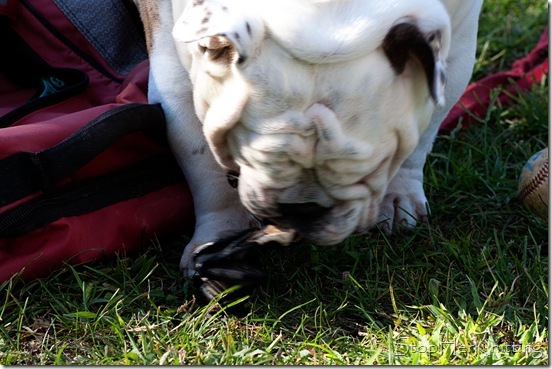 Glove! My glove! Grrrrrrrrrr glove. Kill the glove. Slobber on the glove. 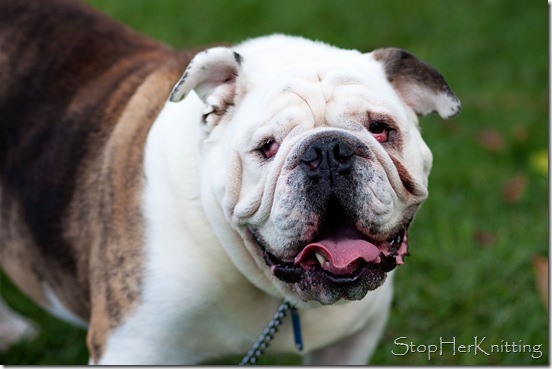 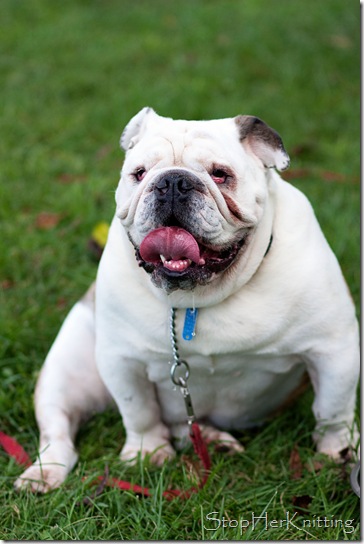 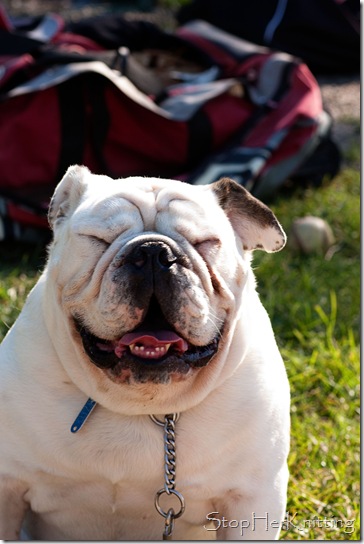 Hehehehehehe I am such a studly dog. Slobbery but studly. 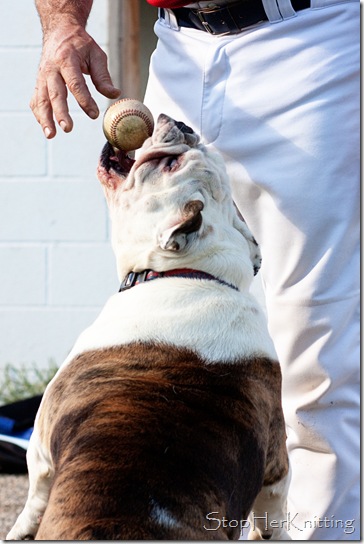 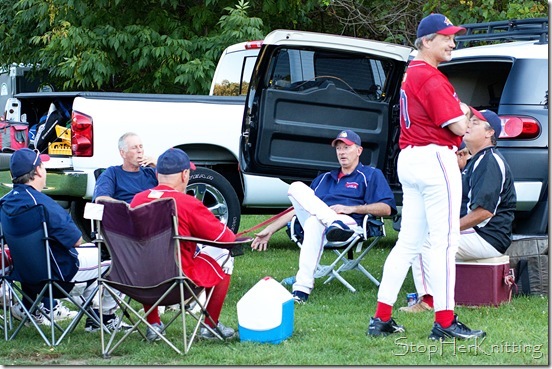 And after a resounding victory it was time for ritual of sitting around and rehashing the game, with the addition of some munchies and perhaps a brewskie.

Does anyone every use the word “brewskie” anymore or am I showing my age and Chicago roots?

And now on to the playoffs where the Kent Mudhens will be defending their title.