The weekly round up…..when I can remember. And aren’t all that bitty once I finally put them down on paper.

1. Our AC is fixed. That might seem to be a silly thing, considering we live in the Frozen Northeast Ohio where we went from the 80's to the 50's in the space of a week. But AC is important.

Here at Chez Knit we have what can only be described as an ancient and crotchety air conditioning unit. She is as old as the house (20+ years) and lets you know it. She wasn't working when we bid on the house and the previous owners fixed her but resisted our thought that she should actually be replaced before we took up residence. We could live with that.

HHBL and I are not all that fond of AC but we are not adverse to using it. We avoided using AC like the plague at OCK only because that was a beast of a house and the cost of running the AC for long periods was....painful. That is just one of the things that you don't think about when you build a McMansion.....the cost of running the place. But here at Chez Knit costs are much lower, and the ability to generate a breeze through the house (unless I have had cole slaw) is not as great so we run the AC, especially at night when we want to sleep. There is also the issue of the fact that to have the bedroom window open means we have to pull back the light limiting shade and thereby let in the light from the million candle watt street lamp.....but I digress.

Right before we left for Arizona the temperature went up. We thought it might be a good idea to turn on the AC in the house while we were gone. I flipped the switch and waited for that cool rush of air to come out of the vents.....the air rushed but it wasn't so cool. And when I went out to look at the compressor it was obvious that the fan wasn't spinning. Not good. But our AC/furnace guy was here this week, on a day when we needed the furnace not the AC, and all is running for the moment. But as Shaan the AC guy says,

"That's a really old unit. I will give you a quote on a new one. You are going to need it."

2. Today and tomorrow I am off to coordinate a wedding. Dang I love that job (of the several that I do). I would actually say that I love coordinating weddings more than I love photographing them. All my friends that really know me photographically are saying, "But you really don't like photographing weddings!!". True, sort of. I love the photographs that I produce but I am not fond of the stress of the situation and the one off nature of it. And I also don’t like thinking about having to cull through 2400 pictures. I would much rather coordinate weddings and photograph people in other situations.

I actually have 4 weddings this summer, two off site and two at church. This weekend's bride and I have met, but it was many years ago when she was a child. Her younger brother was a classmate of Cartoon Girl's when she was in grade school. But Sarah and I have been meeting through the beauty of Skype and tonight we will meet in person. They are getting married here.... 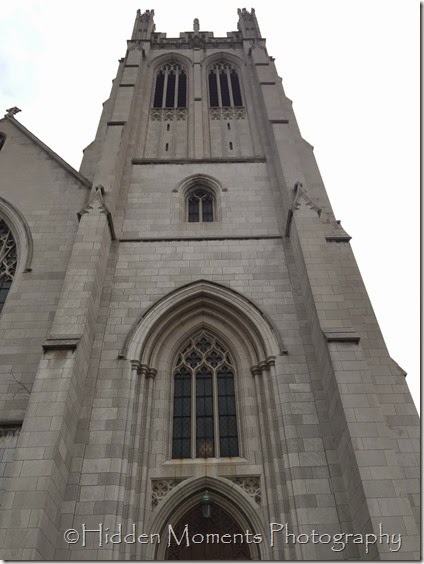 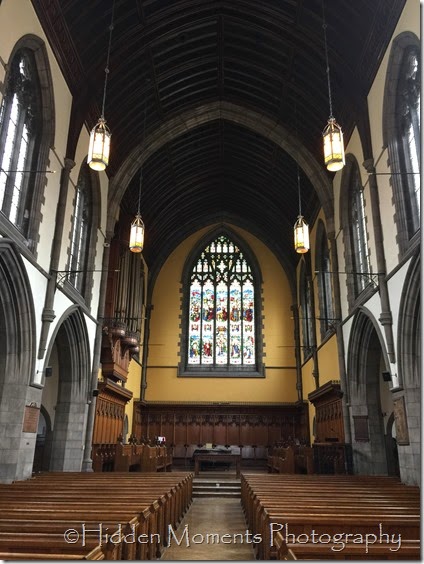 Isn't it the most beautiful church! It smells like several of the churches that my grandfather was a pastor in. Oldness and wood and stone all mixed together. I am sure I will take a picture or two with my phone.

3. Gardening season is here!! I believe that it is genetically impossible for me not to garden in some form. It was a concern for me when I knew that we were going to move to Chez Knit as my gardening space would be much more limited. Technically I am not in charge of the majority of my landscaping. The association hires a landscaping company that trims bushes and trees. I can't just dig up the bushes and plant what I like (hosta). I can add flowers, mostly in pots but some in the beds, but I have to be responsible for them. I was afraid that the real problem would be what to do with the back patio. The size and scope of the patio cannot be changed as we don't technically "own" that. And I wasn't sure how much sun it actually got. But after observing the patio for a full summer last year I have come to realize that it actually gets more sun over the course of a day then the back garden at OCK did. 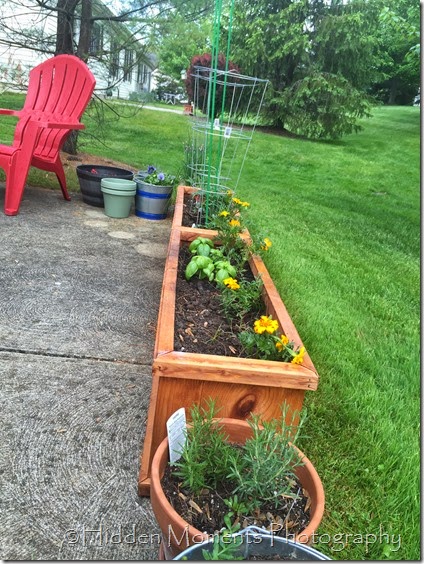 Garden where you are planted. Now if I can just keep the chipmunk out of here!

4. I am still feeling all discombobulated from vacation. When we travel there is an equal relationship between the time we are gone and the time that it takes me to get back into the swing of things. To make matters even more confusing for my already overloaded cranium.....I am leaving again very early (5:30a flight!!) Tuesday morning to go to Denver for a trade convention. AND we have a holiday on Monday. I am not going to know if I am coming or going. Poor Max has to go back to the kennel.

5. Do you know about the Freakonomics podcast? Have you heard of Freakonomics? I love Dubner and Levitt. Do you know why? Because they think like I do. Ask HHBL. My thought processes and the questions that occur to me at random times are often.....well, I don't know how to describe them. I just like to say that I have an inquiring mind about things. I am the one who, when we were driving down the highway on Maui and I was looking out at the sea suddenly posed the question, "I wonder if whales sleep." I will not describe to you the grief that I received from the others in the car over what was perceived as an asinine question.

Whales do sleep. It is different from what we perceive to be sleep but it is still sleep in a way. Pfffffft!

Dubner and Levitt ask the questions that don't occur to most of the rest of us and then they go about finding the answer. How cool is that!

6. I am going to steal borrow something from my friend and fellow blogger, Barb, and give you a reading update. I used to do more indepth book reviews when I was first blogging. That doesn't necessarily appeal to me any longer but I sometimes like to tell what I am reading and why. I also used to have multiple books going at any given time. But since the yanking of the offending uterus and subsequent menopause, my brain can't take that. So I just read one book at a time.

7. Instagram. Because I think people want to know what I do minute by minute. 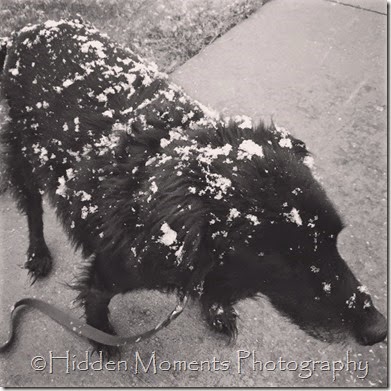 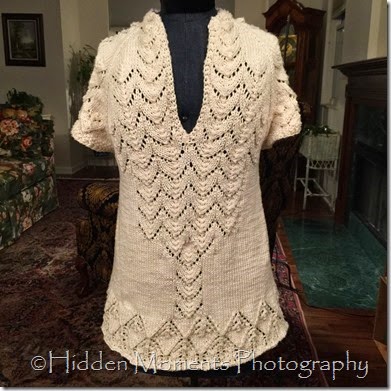 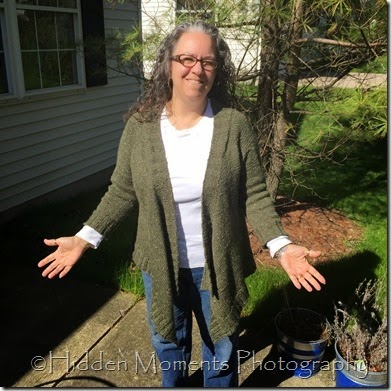 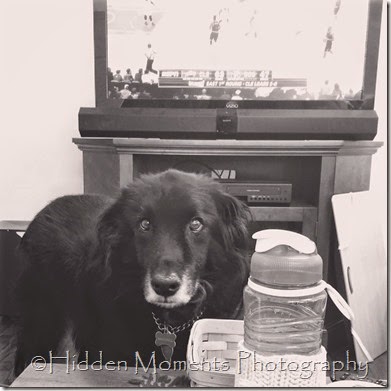 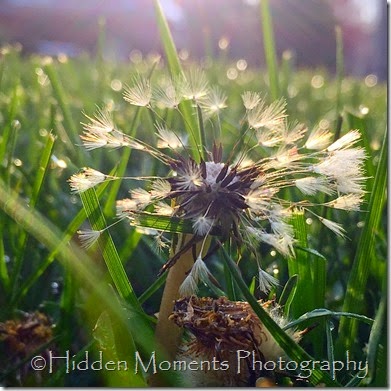 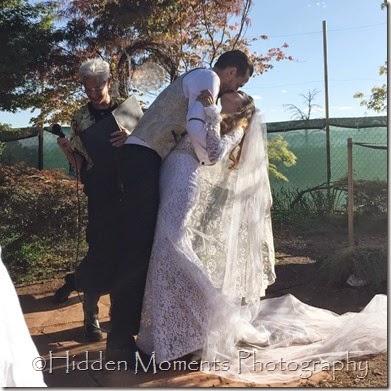 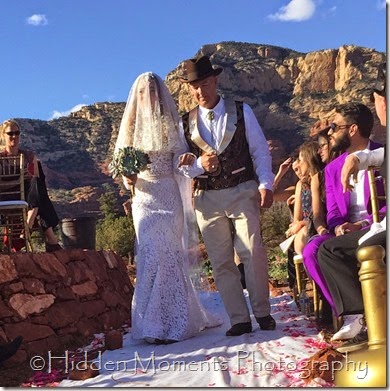 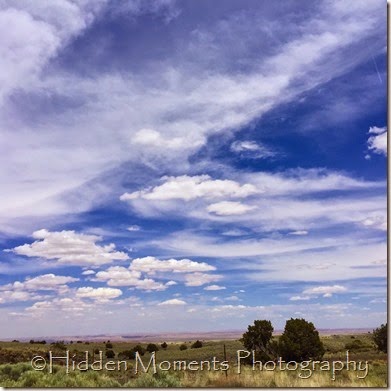 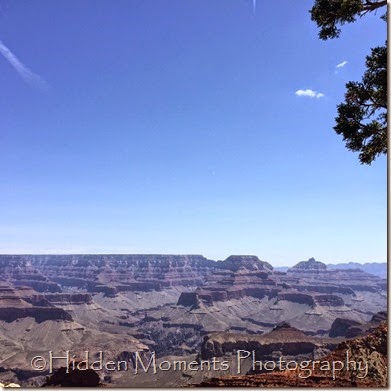 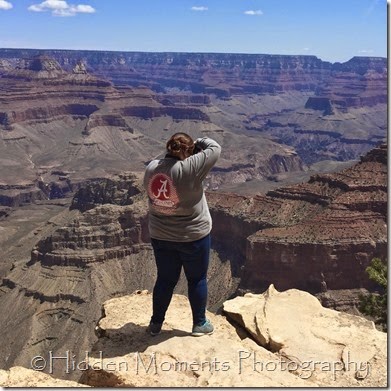 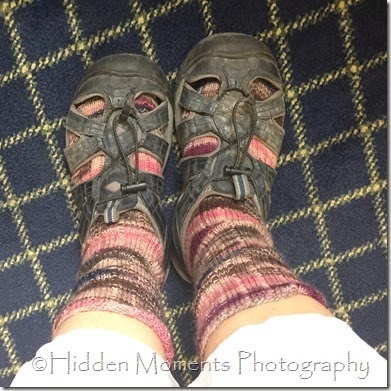 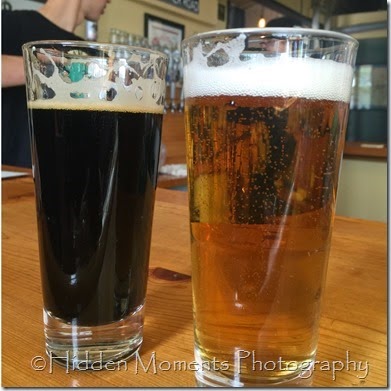 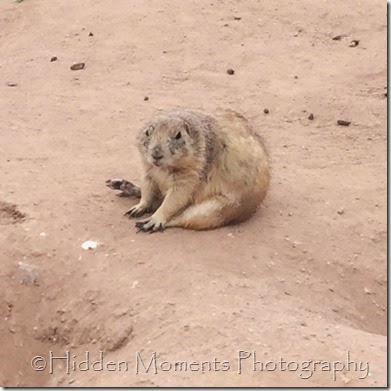 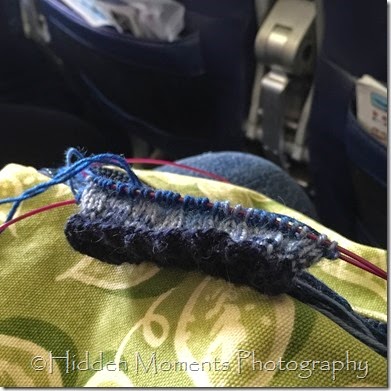 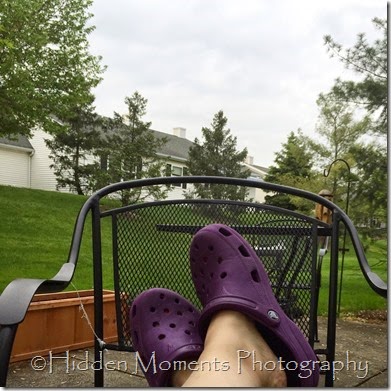