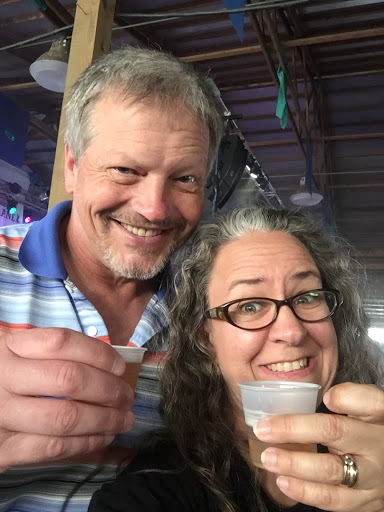 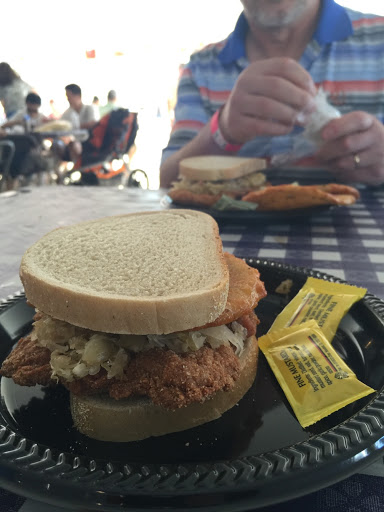 Fall is going to kill me too.
Posted by Unknown at 5:41 PM