Now, it’s that time of the week that we eagerly wait for…….

1.
As a part of the never ending “pare down til you can’t pare no more” that is my life’s mission, I decided last week to go through all of my knitting magazines, flag the patterns that I knew I would want to have, scan them into my computer, enter them into my Ravelry Library and then give the actual magazines away.

This new bit of craziness was instigated by the fact that I went to the library book sale and found 20 older knitting magazines that were .10 a piece! I mean really, how could I not bring them home and look at them. Who doesn’t need a knitting magazine from 1989.

There were some patterns that intrigued me but I certainly didn’t want to actually keep all of those magazines. The problem for me is that the magazines might have some great patterns in them that I just HAVE to make, but if they are sitting oh so artfully arranged on a shelf then I just don’t remember what I actually wanted to knit out of them. Now I have the patterns scanned into my computer and reflected in my Ravelry library and all is right with my little knitting pattern world.

Nerd? Who is a nerd?

2.
And speaking of relatively big projects, which HHBL seems to think that I relish taking on (I have NO idea what he is talking about)………..

The next digitization project that is on the runway and actually revving up to take off is putting all of my sermon notes into Evernote so that I can actually use them when I study. I mean, what is the use of years of sermon notes if they are not readily available and keyword tagged.

I guess I should tell you a story first. The story of how I came to obsessively take notes whenever I am sitting in church. Let’s go back, waaaaaaaay back, to the days when I might have been a teenager with a bunch of friends who, as a group, always sat in the back of the sanctuary…….and perhaps passed notes and colored all the “a” and “o” in the bulletin and doodled and whispered amongst ourselves in what we THOUGHT was an invisible way. Invisible that is until on Sunday DURING THE SERVICE the pastor stopped in the MIDDLE OF HIS SERMON and with righteous indignation and a very pointy finger said, “All of you high schoolers in the back row will, from this time forward, sit in this second row and I had BETTER SEE PEN AND PAPER IN YOUR HANDS AND YOU TAKING NOTES!”

So I am now programed to take notes in church AND to sit towards the front. But that means that there are a lot of sermon notes that are currently in journals, sorted by year, but in no other way sorted. So they will eventually ALL be entered into Evernote and thereby also available on my iPhone and my iPad. But it might be a big job.

3.
Let us all hang our heads in despair at the news that my favorite place to pick blueberries…..has no blueberries this year. Wintergreen Farm has been my “go to” for blueberries since 1985. Every year I have shown up there and picked blueberries. It was very convenient when we lived at OCK because Wintergreen was a mere 10 minute drive from the house. Life is busy around here but I knew that I had Tuesday morning to fit in going to Wintergreen to pick blueberries and then swinging over to Monroe Orchard to get peaches (Red Haven, fabulous). I pulled up the website on Monday to check opening times and found this…..

Oh the pain and agony!!! And to make the matter even more painful……LaurenLeap (who always knows these things) tells me that he will not be replacing his bushes and will therefore be going out of the blueberry business.

It messes up my Blueberry Space Time Continuum to think about having to find another place to pick blueberries.

4.
This is what HHBL and I are doing tonight……. 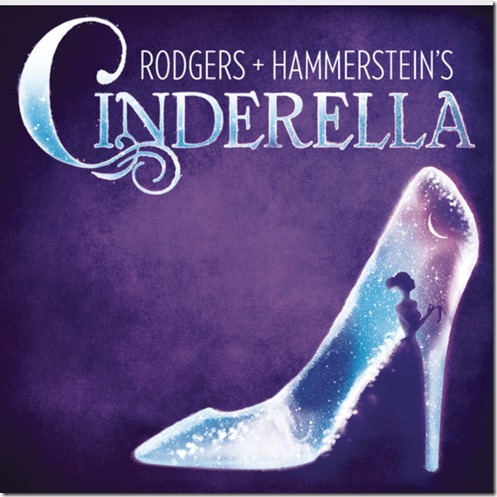 I cannot tell you how excited that I am. If you are a “nerd of a certain age” then you know that you watched the Leslie Ann Warren version from 1965.

You KNOW you did, don’t shake your head. We all thought that Stuart Damon was the dishiest prince on the earth. I try not to remember his stint on General Hospital.

Oh FINE! Yes I did watch General Hospital. Yes, I actually skipped class in nursing school (along with just about everyone else) so that we could watch the wedding of Luke and Laura. SO sue me.

Now, back to Cinderella. I found, completely by accident (when I was trying to find out if the 1965 version was on Amazon Prime) that I could actually buy the sound track from the current version that has been on Broadway. And then I got to thinking about whether the Broadway production would be coming to Cleveland. So I googled…..and thankfully no one was at Chez Knit at that moment or else they would have heard me squealing when I realized that the production would be here for two glorious weeks in July. There was ONE night that our tightly packed schedules that we could go. There were two seats available.

My heart may not be able to take it. 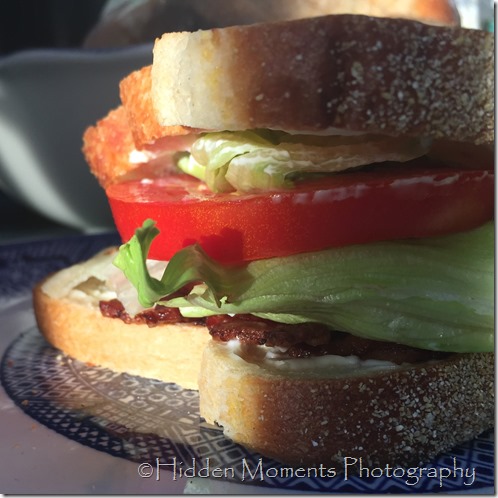 Last night. The first BLT of the season with a tomato from the patio garden.

I think I heard the angels sing just a little bit when I closed my teeth over that first luscious bite.

6.
The cartoon would has returned to what it should be.

7.
Instagram. Because I have nothing better to do with my time. 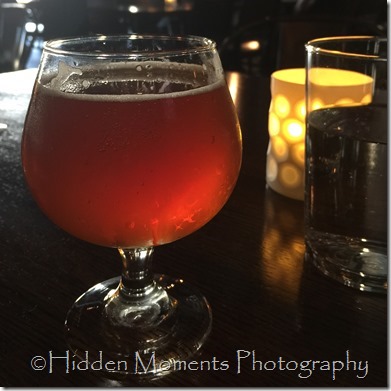 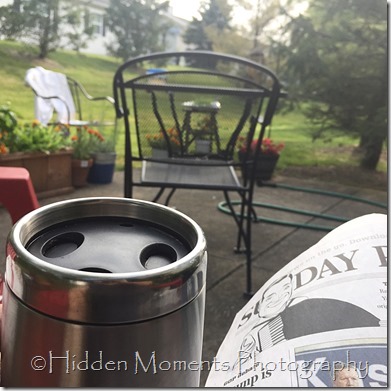 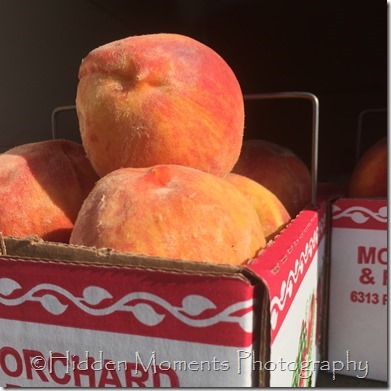 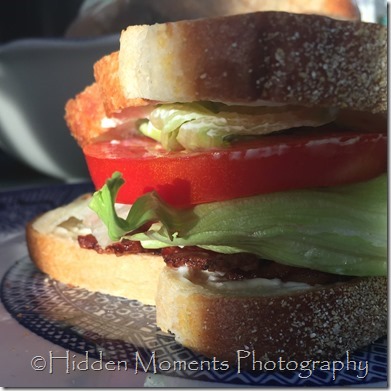 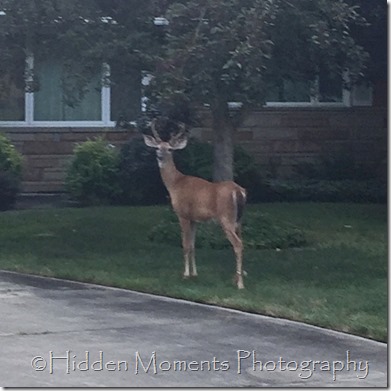 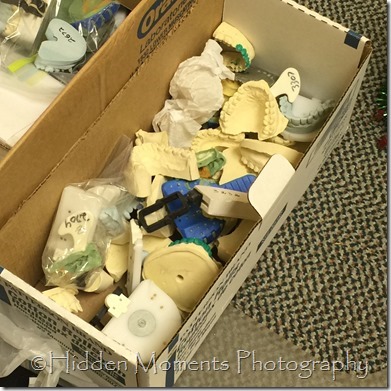