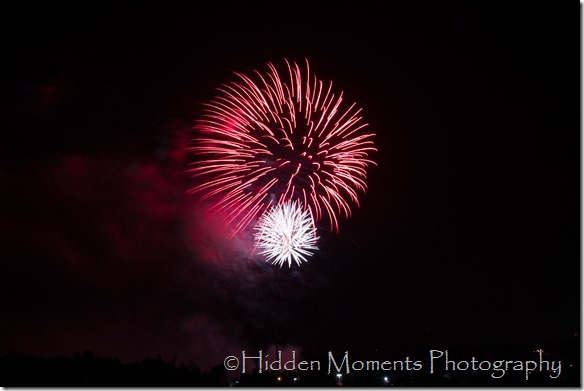 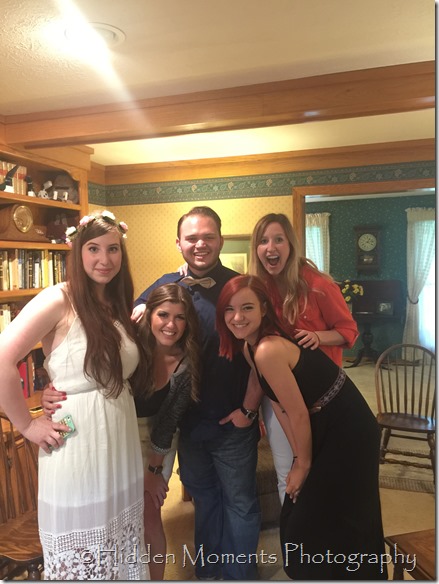 I love these people. I just thought you ought to know it. It is always a joy to celebrate the impending nuptials of one of the Friends of the Progeny. I try not to feel old cuz, well, I have known these adults for a long time.

Can you guess which one will be the bride on Labor Day weekend?

I had a blast last weekend going to a shower for Her Abbiness. I might have sat with several of the “mothers” and we might have been “overly snarky” in the words of one of the girls. I know that you find that difficult to believe. I personally think it was all lies told by our progeny to silence us.

2.
At the beginning of 2015 I set myself a “Mystery Sock Yarn” goal. I took six skeins of yarn from the ever growing stash, wound them up, put them in plain brown paper lunch bags and mixed the bags all around so that I didn’t know what was in them. I then knit socks only from those bags (mostly). Well yesterday, I opened up the last bag and started a sock. 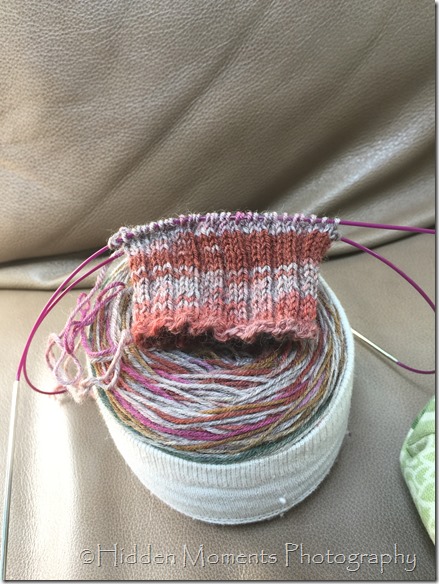 It is Regia, is a colorway that I don’t rightly remember at the moment. They will be knit in my Plain Vanilla Sock pattern. We will be happy together when the winter winds blow. 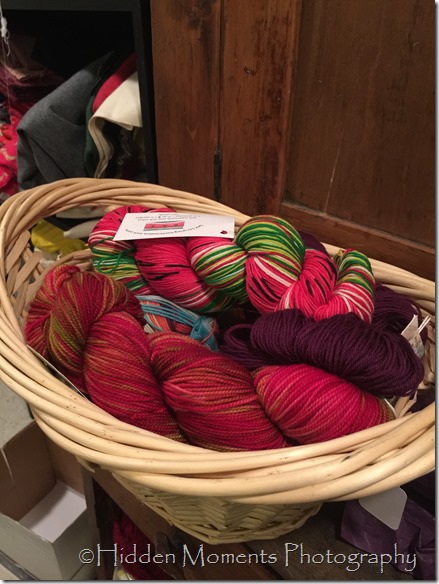 I might already have picked out the next 6 skeins of yarn that will need to be wound and put in bags.

Folks, I seriously love doing it this way. When it is time to start a new pair of socks I get all excited wondering what I am going to pick. It’s the little things. And in August my knitting group is doing a Mystery Sock Yarn swap. I can hardly wait. I will admit that I have digressed on a couple of occasions and used sock yarn that wasn’t strictly part of the Mystery Sock Yarn Project of 2015. It happens.

These are some of the socks that I have produced so far this year. 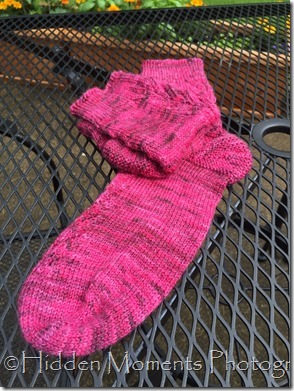 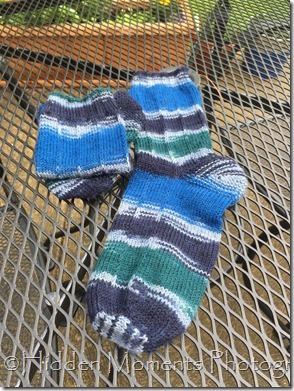 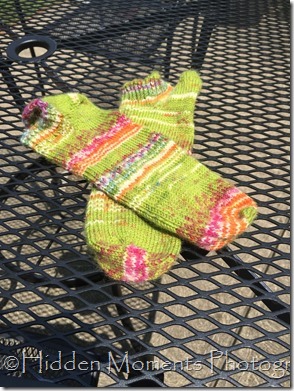 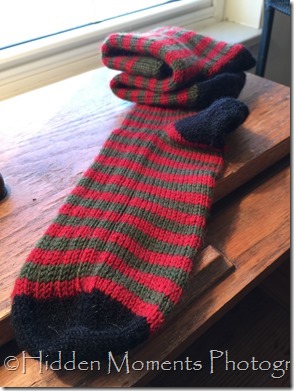 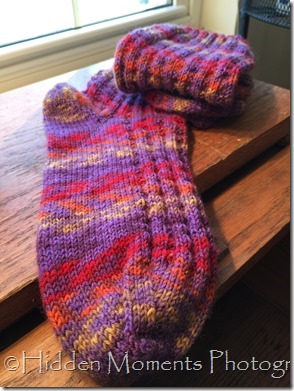 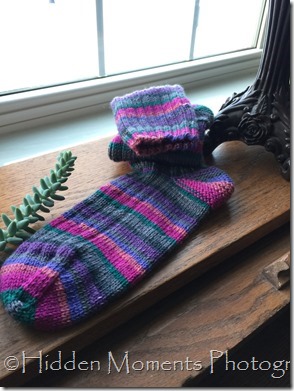 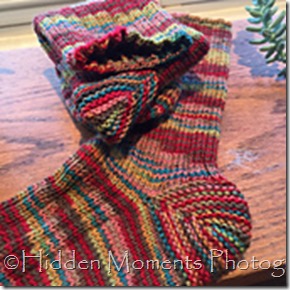 Handmade sock problem? I do not know what you speak of. 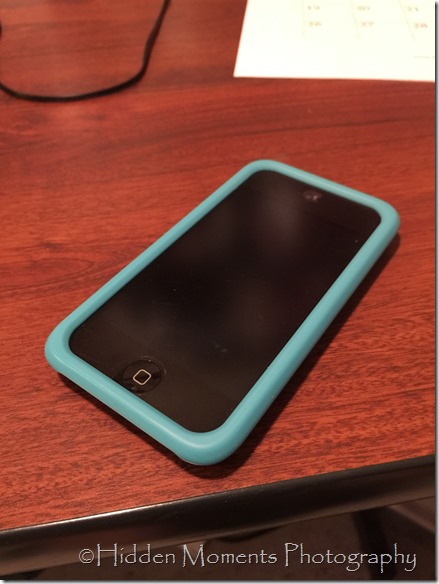 The trusty iPod has finally died. Dahling has been on her way out since about 6 months after her warranty expired but it has been a slow and painful death. She is my trusty audiobook companion who is in constant use. First it was the “on/off” button on the top that all of a sudden one day was pressed down and wouldn’t come back up. I took her into the Genius Bar and was told that there wasn’t anything that I could do about it. Apple didn’t fix those things because, as the genius at the Genius Bar said, “Well, they are made in China by someone getting minimum wage. If we fix it we would do it here in the US and the repair would be done by someone making a whole lot more money so, no, we don’t fix them. But I would be glad to let you trade it in for just about the same amount of money that you paid for it.”

Um, no thank you. She did show me how to at least turn off the screen. But this poor iPod hasn’t been turned off since 2011. She is tired. She hasn’t been worthy, in the eyes of Apple, for an ios upgrade since somewhere around iOS6. Most apps don’t work on her and the apps that I do have on her are SLOOOOOW. And today, the ear bud jack finally gave up the ghost.

I have ordered a replacement from eBay. Now if I can just last until it arrives.

4.
Max the Magnificent has terrible gas.

I just thought you ought to know in case he succeeds in killing me with the noxious fumes that he is putting forth. 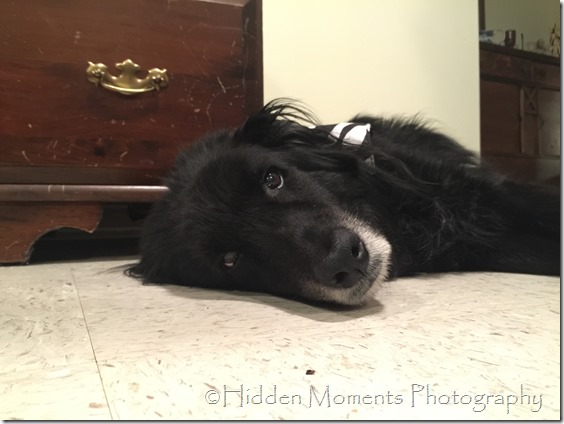 I am old, Alpha, and I just can’t help it. Just think of it as my gift to you.

Some gifts we just don’t want to receive.

Us and 14,000 of our closest friends. HHBL and I know the routine for the 4th of July concerts at Blossom.

We had our chairs in place on the hill by 6:15p, almost two hours prior to the start of the concert. By the time we found “our place”, the hillside was already 1/2 full. People kept streaming in, even after the concert started and whatever green space might be had was soon filled. We were right behind another couple who had about a 5x6 sq foot space in front of them. I was amazed to see two women march right up and put their chairs and cooler right down in that spot.

The concert was great. The company was good. We even saw some friends. All in all a good way to officially start Summer in the Frozen Northeast Ohio.

And there wasn’t any rain. Let the rejoicing begin. I say that because in June we officially had 8.33 inches of rain fall from the sky. That ranks June 2015 as the third rainiest since they started keeping records.

We are very tired of rain. If you are from California, I am sorry.

6.
Are you doing anything fun for the 4th of July?

HHBL and I are doing…….absolutely nothing and very much enjoying it. Our May and June were so hectic that any weekend that has nothing scheduled seems like a luxury to me. He took a long bike ride. I worked on some lace knitting and listened to 1776 by David McCullough.

Have you ever listened to that book or read it? You must! I know a bunch about history, but there is a whole lot that I am ashamed to say that I do not know about the founding of my own country. I am continually amazed at the strength and perseverance of the men and women that founded the United States.

Tonight I might have to indulge in a viewing of Independence Day. After all…..

It is, OUR INDEPENDENCE DAY! 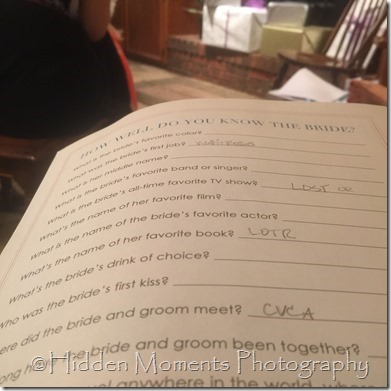 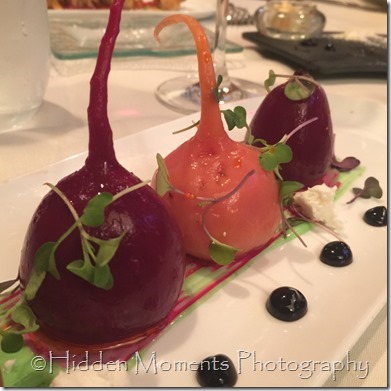 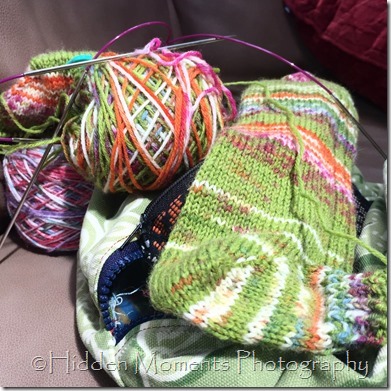 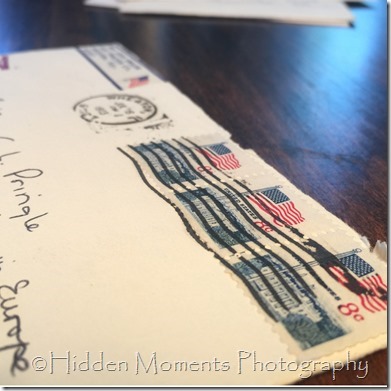 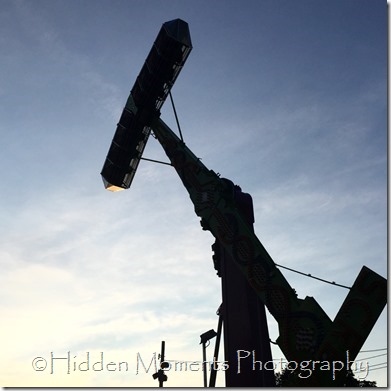 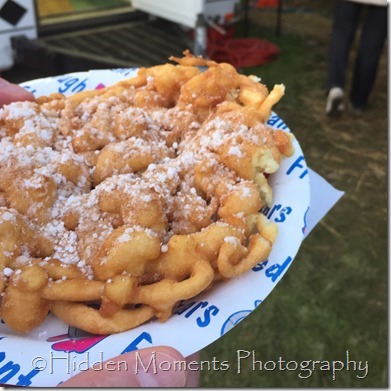 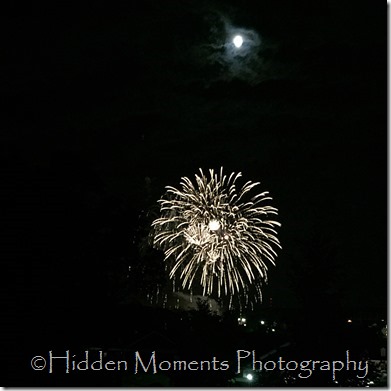 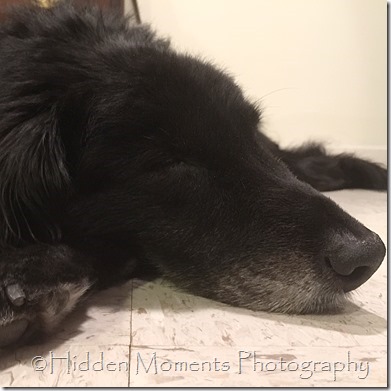 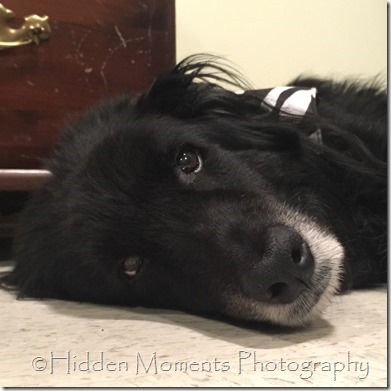