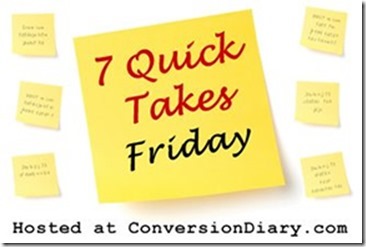 Somehow March has snuck up on me. Isn’t it supposed to be Spring pretty soon? And yet it still snows. Stupid Frozen Northeast Ohio.

You know the rules for DQTM (Debbie’s Quick Take Mandate). After you have thoroughly immersed yourself in my big, deep vat of blather you need to click on the picture above. Then you will be whisked, at the speed of the approaching Sequestration (can’t we all just GET ALONG!), over to Conversion Diary.

May the Blather be ever in your favor.

1.
Sigh. This time last week I was on a plane, pulling away from the gate and zooming on my way to Florida.

It was much warmer in Florida.

2.
My “Everything you ever wanted to know about the Academy Awards” book has arrived…..a bit late for this year’s show. But no matter as I can now use it to have even more in depth discussions with Cartoon Girl (who also has the same book).

Movie nerd? Whose a movie nerd?

And I am going to tell you that I did not actually make it through the Oscars on Sunday night. I can usually get through the night of narcissistic aggrandizing on the part of Hollywood, you know that is what it is going to be.

But Seth McFarland? Awful. The Chef and I were watching together and I bailed on her.

But she still loves me. 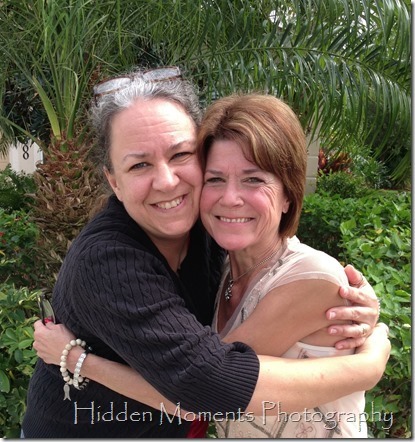 3.
It seemed that everywhere I went last weekend, I encountered signs that clearly showed me…. 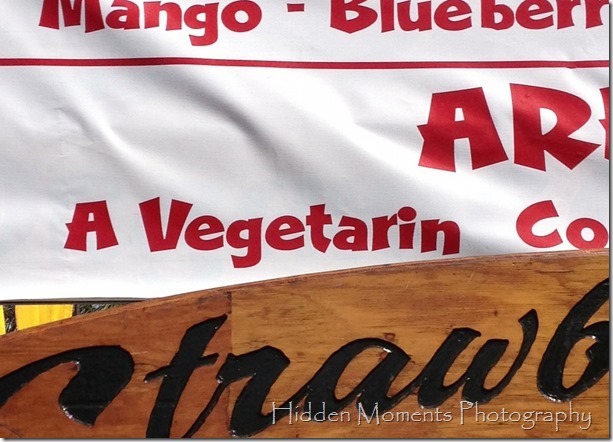 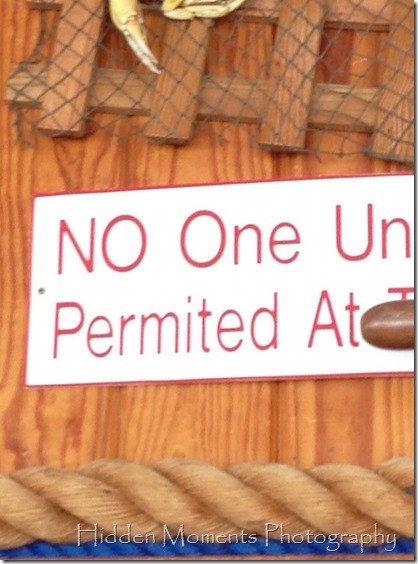 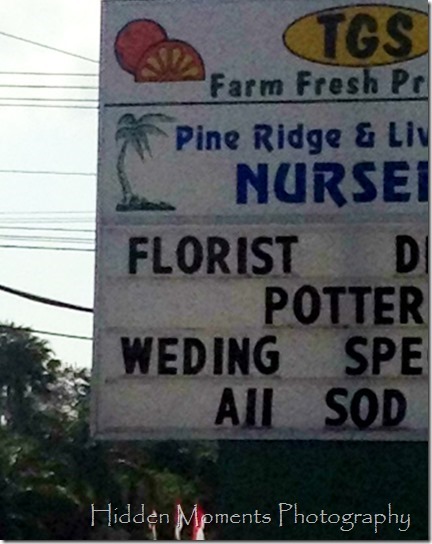 People cannot spell their way out of a paper bag. And several of these misspellings were on signs that had clearly been generated by an outside printing agency. Doesn’t anyone check these things before they hit the “Print” button?

4.
Still not missing cable incase anyone from Time Warner stops by. Netflix streaming I love you.

This week I have continued my love affair with documentaries, although I did throw in a couple of episode of Shark Week. Nothing like a little bloody mayhem before bed time.

So far this week I have watched:

The Queen of Versailles
Dive!
The Woodmans
Hungry for Change
The Loss of Nameless Things
Rasputin: The Mad Monk

For some reason Live Writer isn’t letting me put in links for all the documentaries. So you will have to get on IMDB yourself to look at them if you are so inclined.

5.
Drama of the week: Seeing a foul mouthed, belligerent passenger being escorted from the plane.

He went “quietly” enough not to have security be involved. Swearing at little kids AND the flight attendant?

Not a smart move my friend. Not smart at all.

6.
Because I was flying last weekend I had to cast on yet another pair of socks. It isn’t that I am not already working on a pair of socks…..I am. But THOSE socks are a bit more complicated and required corralling two separate yarn balls at the same time. I could just see a gigantic tangle of yarn barf somehow forming at 30,000 feet.

So I cast on something new. Or old as I have done the pattern before LONG ago. Monkey Socks by Cookie A! Only without the purl insts as I really don’t like purls all that much. The sokcs are red which just makes me very happy. The second sock is in progress and they will most likely be done by next week. When I did my first pair of Monkeys I was a very new sock knitter and I didn’t really know that I could acutally NOT follow the pattern as it was written. So those socks were done on sz 2 needles, and they were way too long in the leg because I did the specified number of repeats, and they had a French heel (not my favorite). And of course there were those purl stitch insets.

I wore the socks for a few years but they were always too big and baggy. Finally I donated them and now I am making new ones with fiber that I like, on sz 1 needles, without the purl insets and with a short row heel.

Hmmmm, how should I describe it…..

Not worth the very little time and effort the pastor actually put into it?

We were a mess.

Our first 10 years were a mess. Our first year was a REALLY BIG HOT MESS. If we hadn’t known Christ we would have been long gone from the marriage I can tell you.

That’s why we are pre-marital mentors at Christ Community Chapel.

But tonight is a first for us….because we know the groom. He is actually a grade school, Jr. Hi, Hi School class mate of Shoe Queen!. This is just going to feel so very weird.

Be prepared Alex and Amanda….we have lots to discuss.