7 Quick Takes: Where I Wander Around in Confusion 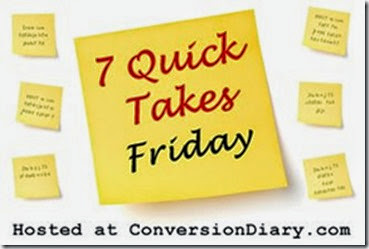 To quote Calvin and Hobbes, “The Days Just Fly By”. You know what is necessary at this point. When you are done parsing the blather contained below you need to click on the picture above to be whisked, at the speed of my panic that there are only 68 days until Christmas, over to Conversion Diary.

Warm and comfy blather for those kinds of days.

1.
My “carrot” at the end of the stick for this, another long week, is that I am going to The Autumn Fiber Festival tomorrow with my friend Cindie.

Cindie, who knows me well and for a long time, made sure to schedule this outing several months ago. It has been digitally “circled” on my calendar for a weeks and I have been saving up moola to perhaps buy some yarn.

Because we ALL know that I don’t have enough of THAT! 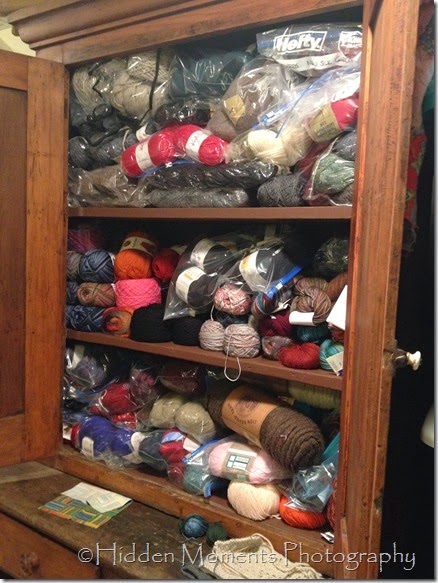 I see spaces that need to be filled……and this is just the “good” stuff. You can’t see the tubs of acrylic that I use for charity knitting.

2.
Let’s get the Ebola discussion out of the way shall we.

I find it more than a little ironic that on the day the news broke about Ebola patient, Amber Vinson, flying to Cleveland, spending time with family and then going back to Dallas, all while most likely sick with the beginnings of Ebola, this was on the front page of the Plain Dealer….. 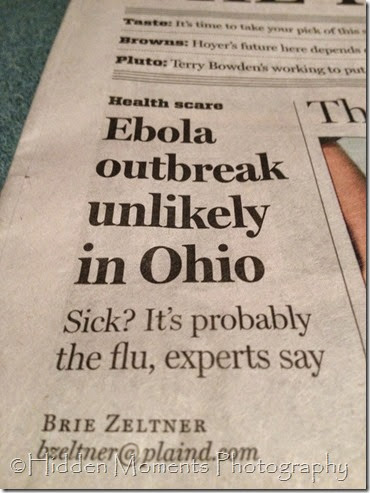 And then the panic sets in as schools are closed to be disinfected after a middle school worker “traveled home from Dallas on Frontier Airlines Tuesday on a different flight, but perhaps the same aircraft” and my local PNC branch was closed for exactly the same reason.

Folks, I am not downgrading how very bad Ebola can be. Believe me when I say that it is a VERY SCARY thing indeed. But lets all get a reality check here.

And if you want to read a book about Ebola, and who doesn’t, then I would recommend The Hot Zone but Robert Preston. My dad and I started reading about Ebola and other hemorrhagic fevers somewhere around 1995 and this was one of the first books in our “research”.

Don’t judge! That is just the way that we roll in my family.

3.
Again this week I have had what I call “day confusion”. It always happens when I travel on a Monday, which is what happened this week. We traveled back to Chez Knit on Monday after spending the weekend visiting with family and partying at a wedding.

Peter and Jessica got married! YEAH!! 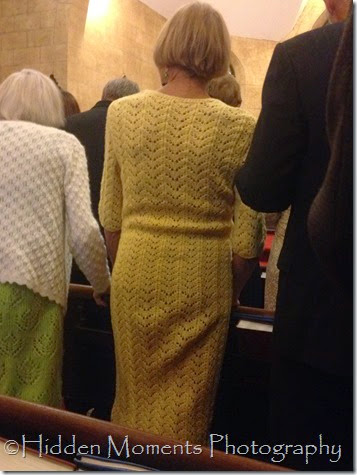 Did I digress? Where was I? Oh yes, confusion.

SO, because I was not doing the usual work thing on Monday and was actually riding in a car for a portion of the day and eating “Pumpkin pretzels” that we bought at one of the Indian rest stops….they are crack! I cannot resist.

Back on track now. Because I was traveling on Monday then the rest of the days of the week have been completely screwed up for me. I was convinced for a good portion of yesterday that it was actually Wednesday and not Thursday. I won’t tell you exactly when in the day that the light finally went on that it was Thursday and not Wednesday. I should have had a clue very early on as I was attending the meetings that were listed as being on Thursday….but the brain, you know, it does and says what it wants to.

It took WAY too many words to tell you that. I apologize.

4.
I am so excited. Towards Employment has asked if I would be willing to donate a “Family Picture Package” towards their annual auction.

Let me think about that…….

Well of course the answer is YES! We all know that I have thoroughly enjoyed working with Towards Employment. It was an easy answer to give. 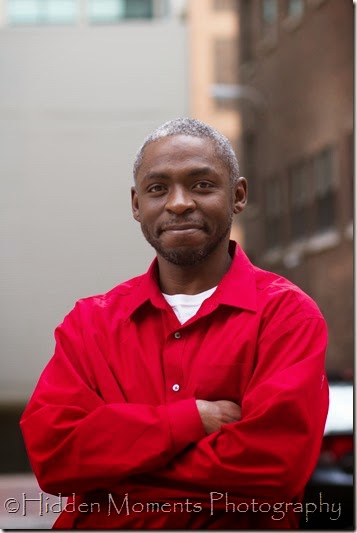 I had a great time with Leonard last week, making him stand in an alleyway as I took my life in my hands for the perfect photo of another man of strength and dignity. Leonard kindly let me know when the truck coming down 13th might be in the line of hitting me.

I would take these kinds of photo shoots all the day long.

I am letting that sink in.

I am so excited that I almost don’t know where to start on my “to do” list that never gets “too done”. There is bread to bake and floors to vacuum and soup to produce and office work to be done and photos to edit and things to be sewn and knit and books to be read (I am re-reading The Hot Zone).

But I think for a while I will just sit and enjoy the feeling on not having to zip from one place to another…..for a short while.

The to do list is calling it’s irresistible siren song of business.

6.
I had a boat load of fun doing a short photo shoot this week for my boyfriend and his older brother. 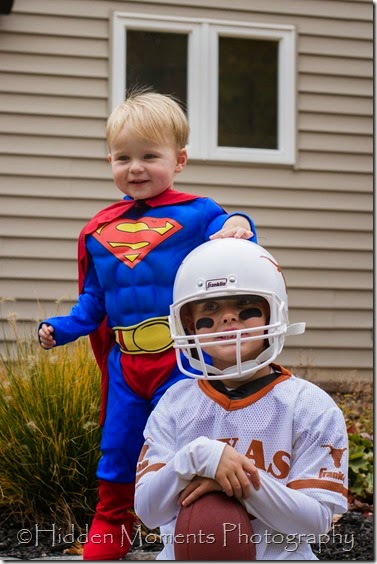 Superman wasn’t overly fond of wearing his cape…or staying in one place. 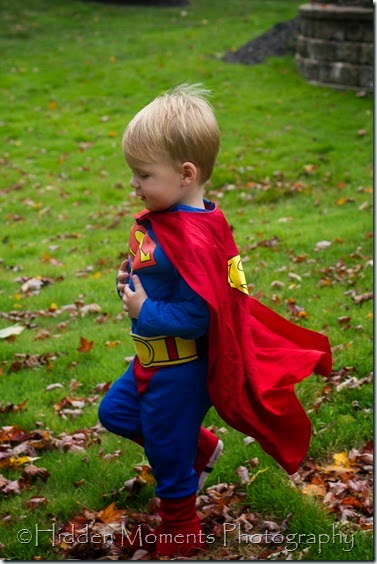 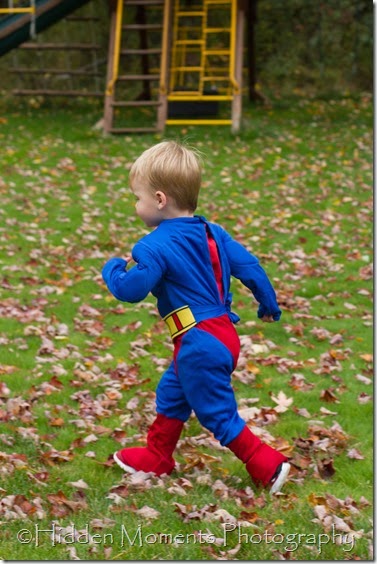 But we managed to get a few photos of them together.

Just way too much fun. 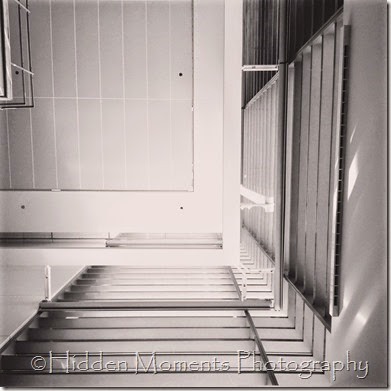 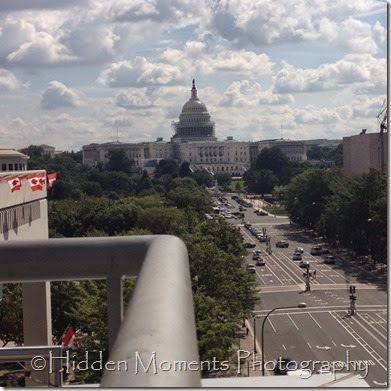 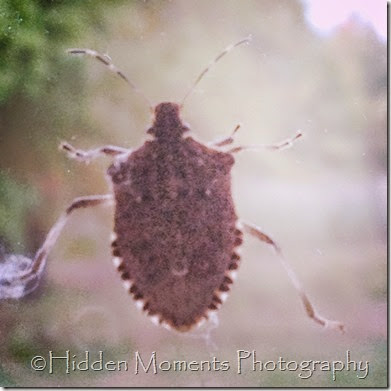 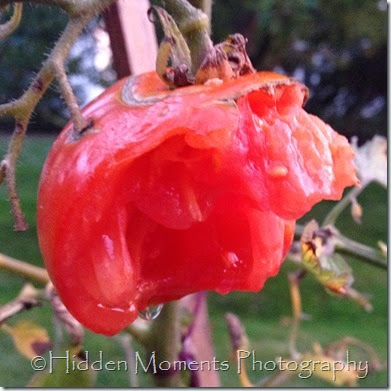 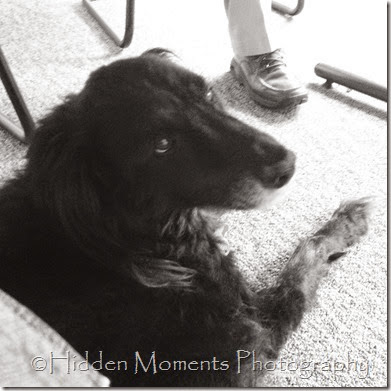 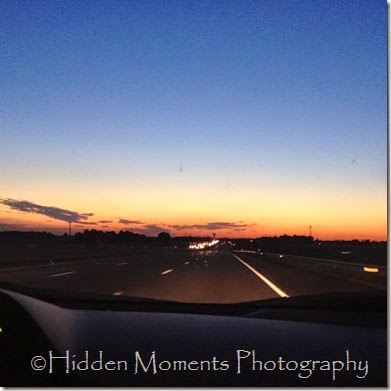 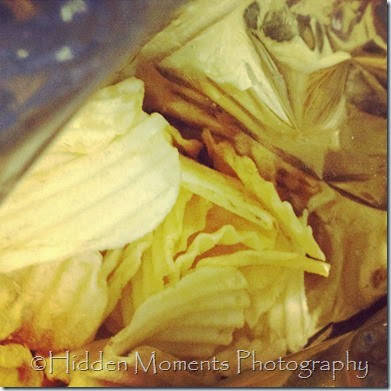 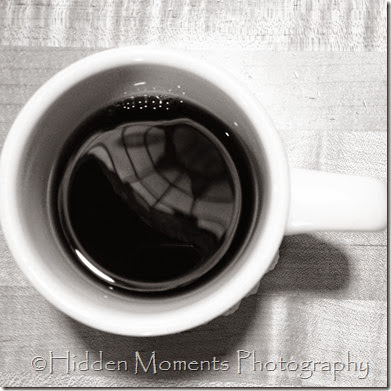 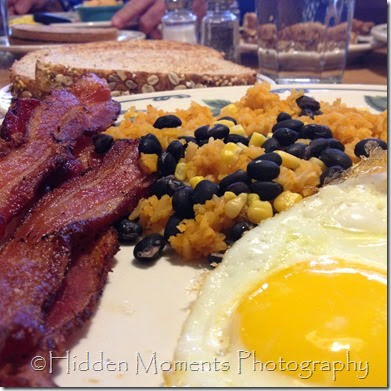 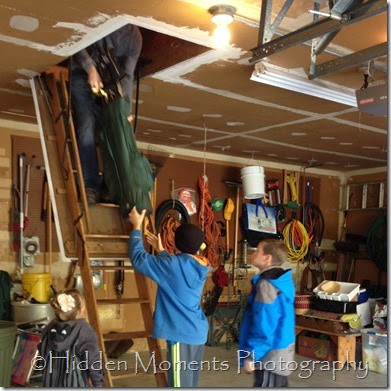 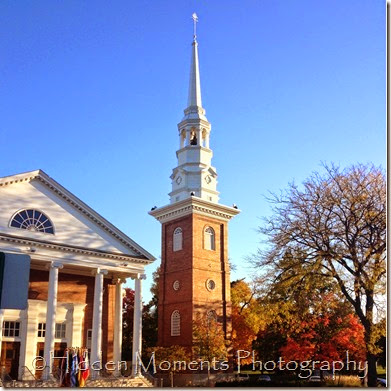 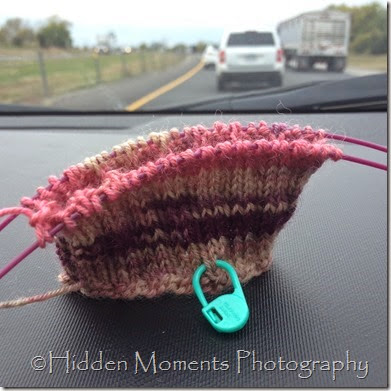 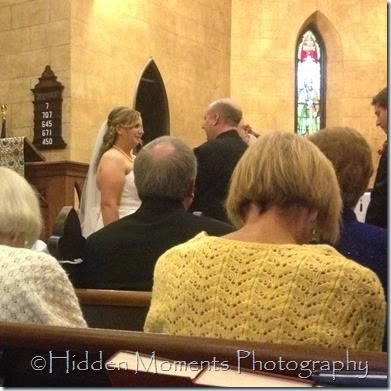 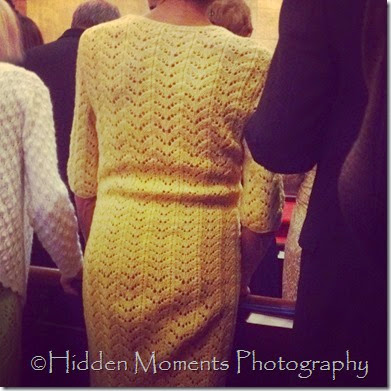 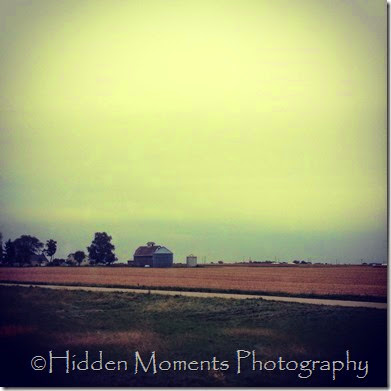 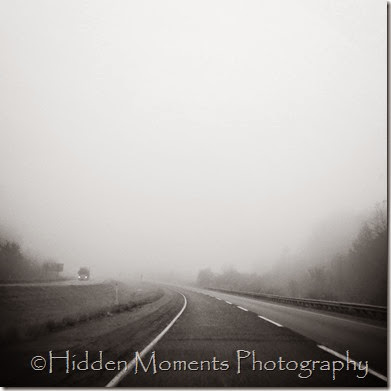 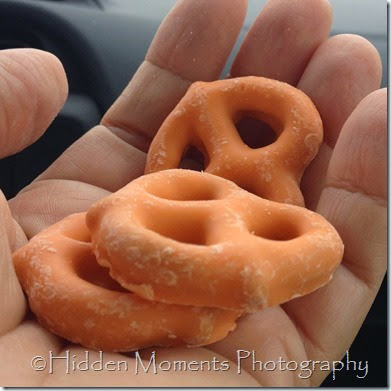 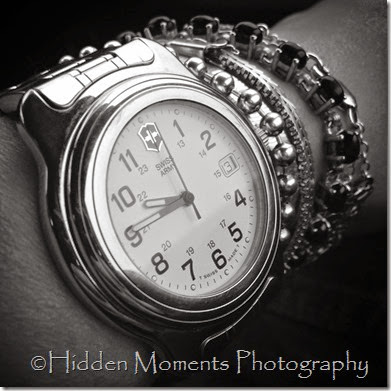 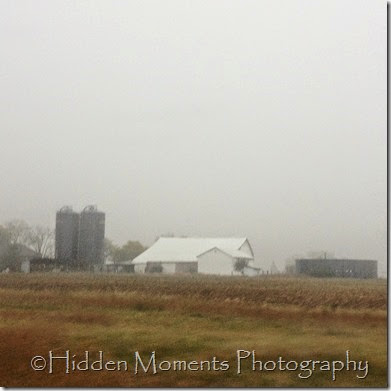 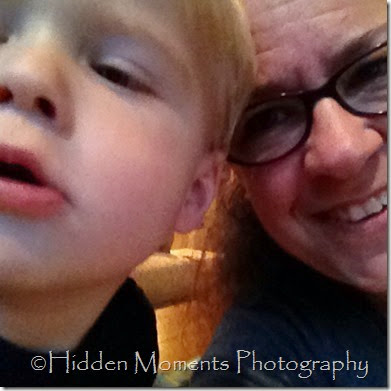 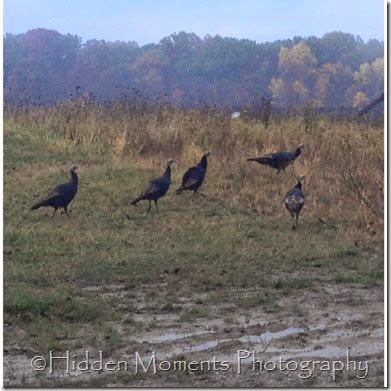