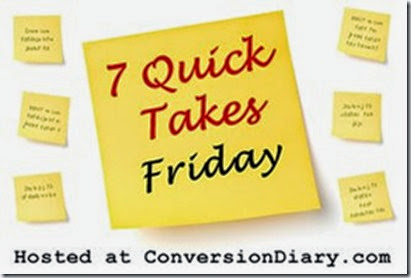 But I digress. You know your weekly job description. When you are done perusing my ever insightful blather you need to click on the picture above to be whisked, at the speed of ever expanding and never quite done pile of ironing, over to Conversion Diary.

And now, on to the Blather Show!

1.
I have an app that I occasionally use to blog from my iPad. I don’t use it all that often but there are occasions when it comes in handy, such as when I am traveling and I want to blather on or when I am just basically too lazy to go downstairs and blog from my computer.

But, when I blog from my Blogsy iPad app, and I add pictures to that blog post, it dumps the pictures into my Flickr photo stream, where I often times do not want them to be. I try not to fill up my Flickr stream with a boat load of inane photos. So, I just delete those photos….

Which then necessitates me going to my computer, pulling up the blog post and re-editing it by inserting the photos again using my computer…..

Which screws up the original formatting of the blog post…..

Which then necessitates my doing more fiddling……

So as far as possible I am no longer going to do blog posts with the Blogsy app unless it is a post that has no pictures or pictures that I actually want in my Flickr feed.

But I really shouldn’t complain because Chez Knit sits up on a hill and isn’t prone to flooding. Last evening our Pre-Marital mentoring couple were over to the house for their next session. Nick was showing us pictures of his uncle’s house and the damage that was done by flooding. We are talking a total loss in the basement where there was 4 FEET of water pouring in at one point in time.

3.
This week we have run both the air conditioning AND the furnace. Monday the high was 86F. Today the high is projected to be 55F.

We turned off the a/c yesterday as it surely wasn’t needed. However, I was clueless about what the temperature was supposed to be this morning….and so it was a tad chilly in here….the temperature being a whopping 42F when I arose from my prone position.

Of course, come August when it is sweltering, I will be complaining about the heat. But for now I am complaining about the cold. Obviously I am never satisfied. HHBL and I were contemplating going to the Indians game tonight as there will be fireworks AND it is Dollar Dog night. Who wouldn’t want to go to a baseball game where you can consume vast quantities of hotdogs that only cost you a dollar.

But we decided that it might be a bit chilly. I love baseball with a fierce passion, you know I do, but we have been to plenty of games where the temperature dips into the 40’s and it just isn’t all that much fun, even with coats and scarves and hats and mittens and perhaps a blanket.

4.
Sometimes it takes a bit of time to get everything just the way that you want it when you move into a new home. Case in point, my pantry

At OCK I had a rather gigantic pantry that held everything. You walked in, there were shelves up to the sky, all my cooking things that weren’t in heavy rotation were stored on the upper shelves and all my stocks of pantry items and canned items and baking stuff etc were all stored on the lower shelves. Everything in one place and hopefully organized.

However, here at Chez Knit there isn’t a big walk in pantry. I have two pantry type closets in the kitchen but definitely not the space that I had before. I am not complaining about this, I love my smaller (and more easily cleaned despite the WTF!) kitchen, I just needed to adjust where I put things and how I stored my pantry items. I have worked on a “pantry” system for at least 25 years. That means that I have certain staples in my kitchen that are always available to me. When I take something out of my pantry stockpile I put it on my weekly grocery list IMMEDIATELY so that I replace what I have used. That way I always know that I am going to have that can of water chestnuts that I need for my Oriental Beef Salad recipe (except this week when I found that I had NOT replaced the water chestnuts in the pantry when I used them last. FAIL!). So when we moved in last August I made the decision to keep most of my pantry staples like flour and sugar and baking supplies and all things in bottles (vinegar, ketchup etc.) on shelves in the basement along with all the things like laundry detergent and cleaning supplies.

This worked for a while. But I really just got tired of running up and down the stairs to go and get that new bottle of ketchup when we needed it or the package of flour when I was baking. So this week I rearranged everything and brought all of that stuff upstairs and put it in one of the pantry closets. All the cleaning supplies and bottles of detergent (I seem to have A LOT of those) and TP supplies etc are staying downstairs but all foodstuffs are upstairs.

5.
There has been frustration in the technology/iPhone front for me this week. I had thought to finally install the latest iPhone update (don’t go into those things quickly!) but it kept saying that I didn’t have enough room on my phone to accomplish this task.

OK, I will confess that I am not always checking exactly how much space there is that is available on Debbie’s iPhone (I really should give it a better name). So it was a REAL surprise to me when I actually looked and realized that there was ……not a whole heck of a lot of space available.

What is using up all this space?? Go to Settings – General – Usage and it tells me that there is a boat load of space being taken up by Music. Well that doesn’t make any sense because I use iTunes Match for just about all my music except for one Playlist. As I scroll down through each and every album (there are 462 of them currently) I find that somehow I have downloaded a bunch of stuff onto the iPhone that shouldn’t be there. I take care of that….still not enough. Grrrr. But I do free up some space. However, I then didn’t have enough TIME to get the update done so I put it aside until this morning because I wanted to execute the update through iTunes. Some folks have had major issues when doing this update over WiFi, like wiping their phone clean kind of issues.

I plug in the iPhone to iTunes and……what the HECK is that big yellow blog of “Other” that is taking up almost 4G of data on my phone.

GoogleGoogleGoogleGoogleGoogle
as you install more apps, add more contacts, send more text messages, and generally just create more data and caches for your phone to store, the system section grows just like any other operating system.

See that underlined little section there, the thing about txt messages? Yeah, I send and receive a lot of those over the course of any given day. I might have not taken into account the fact that I never delete txt msgs after they have arrived or been replied to.

Guess what I did this morning before completing the update.

Now I have 3.4G of space that has been freed up on the old iPhone.

But let me tell you, Apple doesn’t make it all that easy to delete massive numbers of txt msgs without deleting the entire txt msg conversation.

6.
I was on a photo re-take job yesterday that took me into the area of East Cleveland, to the GE Lighting complex at Nela Park. Not a great area to driving around in but I arrived safe and sound.

On the way back to Chez Knit the trusty (or not so trusty) iPhone maps system took me on a little “tour” of East Cleveland before getting me back on the 90E.

Oh it was so sad. I wanted to stop my car and get out and take pictures of all of these homes that were once so lovely but are now almost falling down.

7.
And here, to boggle your mind and the silly things that I put on Instagram…… 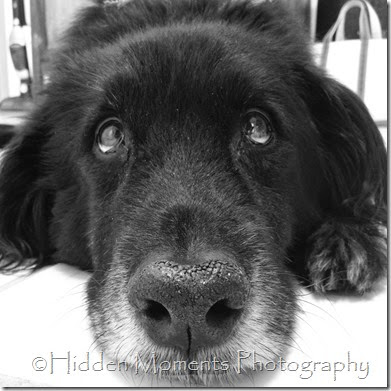 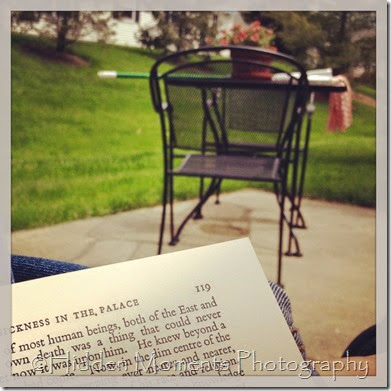 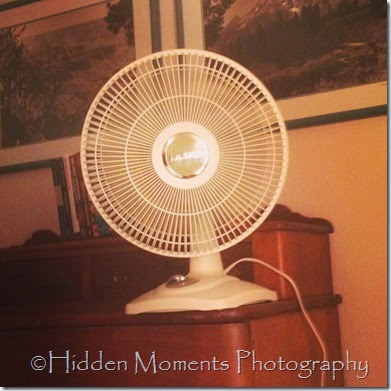 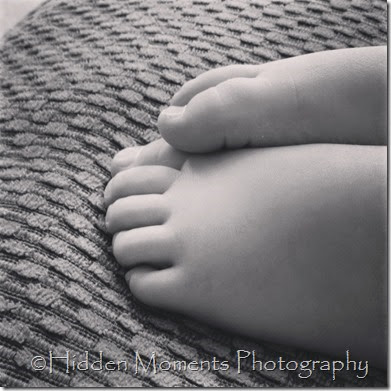 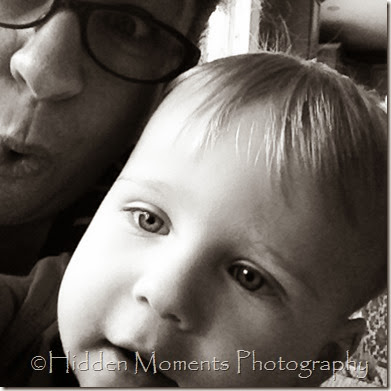 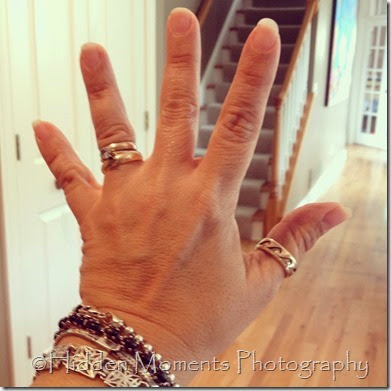 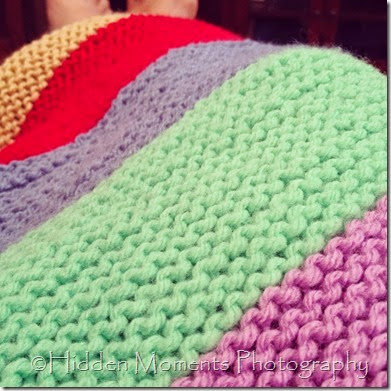 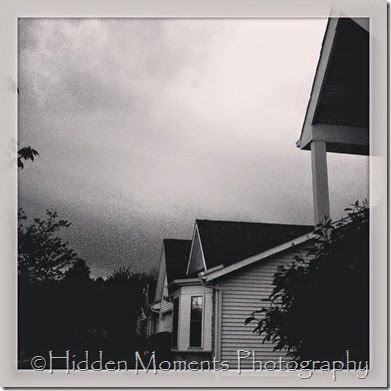 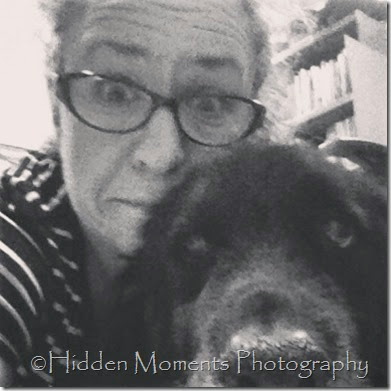 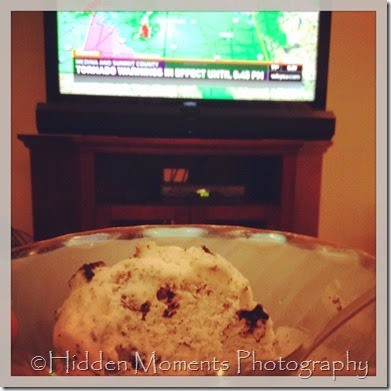 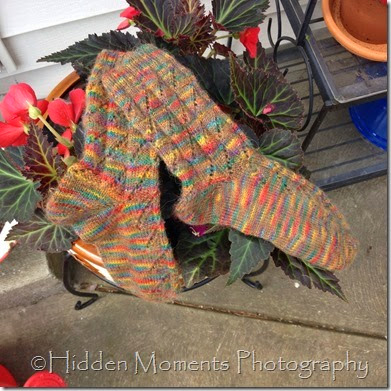 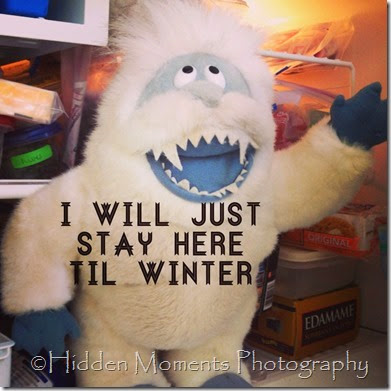 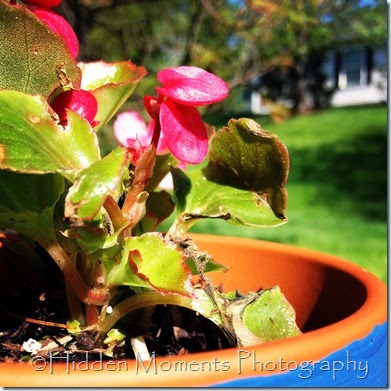 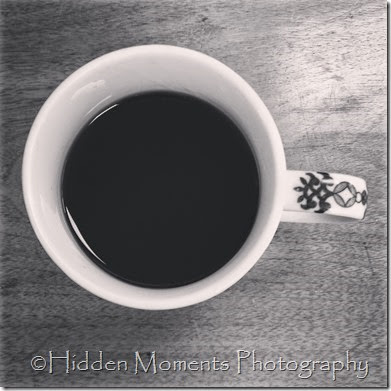 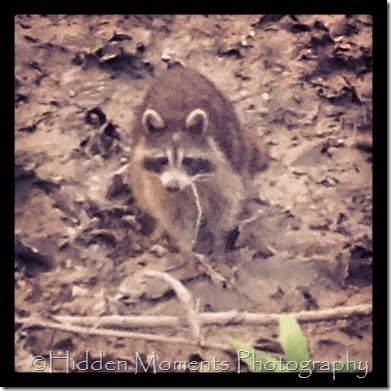 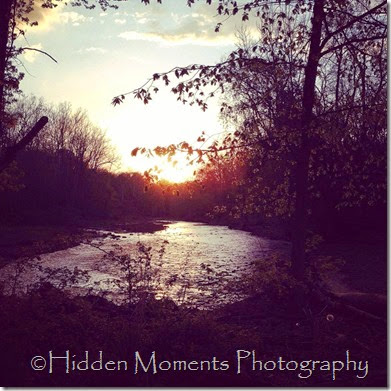