And It Is Back To Empty Nesting

Well, my baby is back in the halls of higher learning.

We got used to having her at home and now she is gone. I sound like the dad in My Big Fat Greek Wedding.

Fine, fine. I enjoy having an empty nest, I will admit it. Things stay picked up. We don’t have to buy snacks that aren’t good for us and that we consume despite our thoughts to the contrary. I don’t have to worry that Shoe Queen made it back by her 1a curfew. And I don’t have to deal with her rolling her eyes at the fact that we actually had the audacity to tell her that she had to be home by 1a. Oh the indignity of it all. Oh the cruelty.

And so on Sunday afternoon we hauled the mountain of stuff over to the dorm and moved her back in. 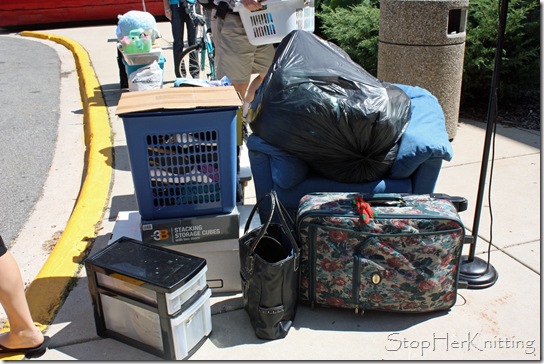 I have to admit that she really didn’t have THAT much stuff to move in. That is the beauty of Sophomore year and above. You actually move into dorm or apartment the things that you know they need. The amount of stuff that you tote to Freshmen dorms is just crazy. And I should know because we have succumbed to the Freshman “must have” list three times. You would have thought after Cartoon Girl that we would get it right. 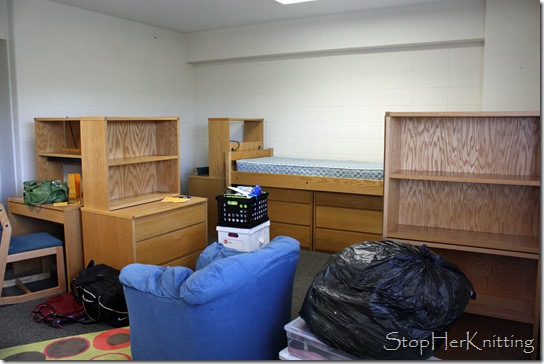 A blank canvass on which they will write their Sophomore year. Shoe Queen is in a triple this year with her friends Katie and Alexa. This is a big room let me tell you. They will have a chair and a small sofa they tell me. Just so long as we didn’t have to move the sofa I am good with that. 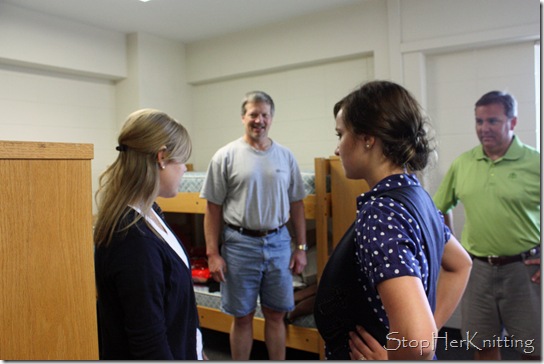 HHBL is happy that he doesn’t have to move any furniture this time. There have been years when dad’s have been recruited to move furniture all around and lift that barge and tote that bale and…..

Sorry, I was watching Show Boat the other day and I got carried away.

This is what men look like after they spend time moving the modular furniture in the dorms. 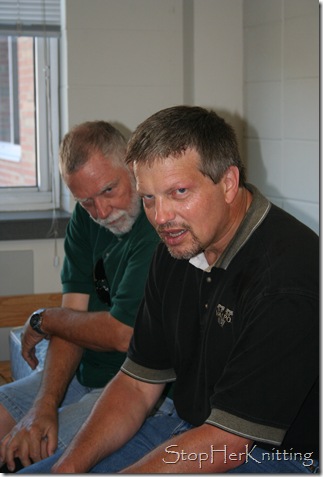 There is much sweat involved. And perhaps some blood and tears too but I don’t have a picture of that thank goodness. 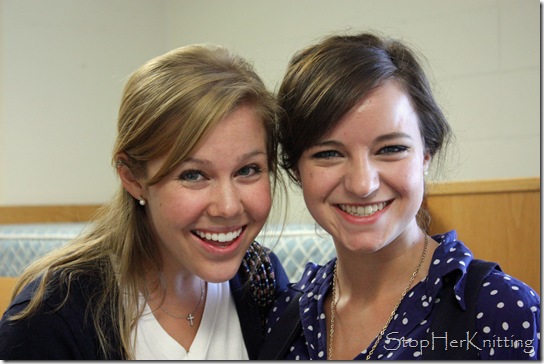 I felt the building sway slightly and the windows rattled with the force of the greeting.

And then it was on to do some unpacking. I felt a great deal of guilt and wanted to help with Shoe Queen’s unpacking because last year, her freshman year, I had to sort of move her into the dorm, make sure that she was fed and had everything that she needed and then leave. TMO was leaving for Uganda two days later and we needed to get her ready to get on the plane. I couldn’t split myself in two, although there is plenty of me to go around, so we had to leave Shoe Queen to soldier on without us.

I felt a lot of guilt.

So I helped her unpack this time around because I am a good momma. 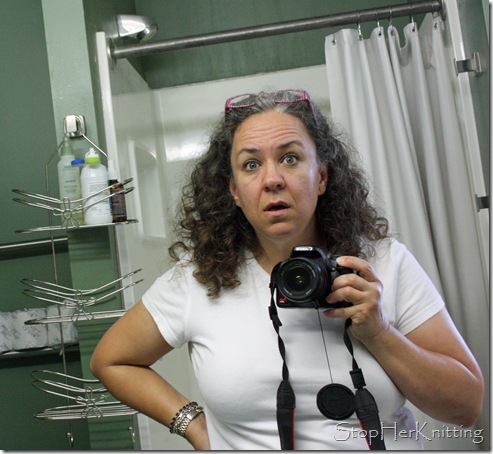 How many shoes do I have to unpack?
And now we are home and adjusting to the quiet. Max has been unsettled all day, off his feed and waiting for Shoe Queen to come home.

It is definitely quieter.

But the coffee will last a lot longer
Posted by Debbie at 2:15 PM