We have company coming for dessert this evening. It is our Pre-Marital mentoring couple and I always make dessert. I had been thinking about what I wanted to make for after our discussion. I had been pondering.

And then I remembered this little video

That looks easy, I thought to myself. I will make the bowls, fill them with some cheesecake like substance, sprinkle the top with graham cracker crumb stuff and call it a day. Easy peasy cheesecake squeezy.

It took me two places to even find balloons. And then the balloons were bigger ones that in the movie. But I pressed on. I am not going to be overcome by no stinkin’ balloons. I will just not blow them up so much.

I pulled out my chocolate chips, of which I have a large supply. Or I did until this little experiment. Then I hit the first hurdle. Chocolate chips really should be melted gently in a double boiler. Yes, you can do them in the microwave but it doesn’t take all that long to go from melted to seized up mass of chocolate that is good for nothing but dumping in the garbage. However, in my cleaning out zeal….I seem to have gotten rid of the smallerish metal bowl that I used as the top part of my double boiler.

NO fear, I just improvised another, antique ceramic bowl and we were good to go.

I covered the sheet pan with parchment paper. I blew up the balloons. I waited for the chocolate to be melted. Soon it was ready. I had watched the video once several times and figured that I had it down cold. It is just dipping balloons in melted chocolate.

How hard can it be?

Harder than you think.

I had done four of the balloons and turned around to wipe up my counter when….

I turned around and one of the newly covered balloons had let go with great gusto, splattering liquid chocolate all over the place. Lovely. Never one to give up a good fight I just looked sternly at the other balloons and dared them to do that. They decided not to and I then moved the pan out into the living room to cool down and harden….which they didn’t seem to want to do. I know this because I tested, but putting a hole in one of the balloons, which didn’t blow up just slowly lost all it’s air and collapsed, causing the not at all hardened chocolate cup to collapse as well.

Never fear, I had started early enough in the day that I just took the whole pan downstairs and put it in the other frig to firm up. 30 minutes later, lovely firmed up chocolate. Time to burst the balloon! I go and get a pin…..I carefully but forcefully stab the balloon……

NO ka-boom. Only the slow hiss of air leaving the balloon. Grrrrrrrr. I picked myself up and dusted off my cranium and thought, “I will just peel the balloon away from the chocolate and everything will be fine.”

The balloon and the chocolate seemed to have formed an unbreakable bond. Oh I could peel it alright but the edges would break and crack and peel. Sometimes the whole thing would just refuse to be parted 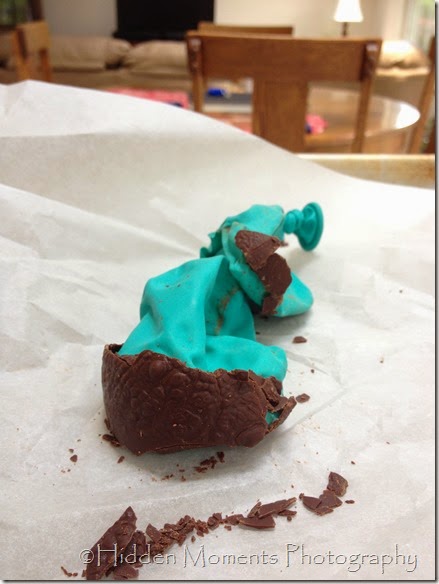 Sure that is what I said. I don’t know why you doubt me.

After the third such balloon revolte I threw up my hands and decided that I had to rethink this. What would make the chocolate release a bit better from the balloon? I will try coating the balloon with corn starch. That’s the ticket! 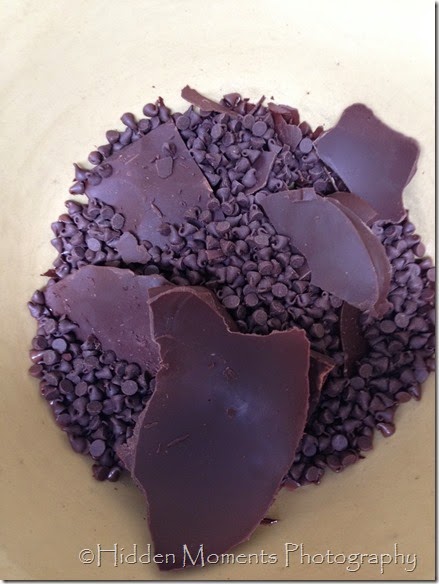 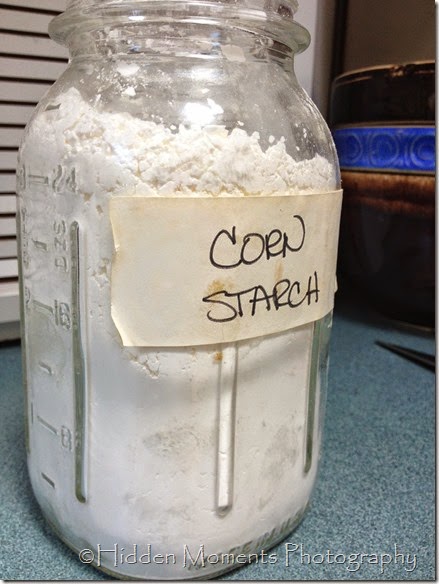 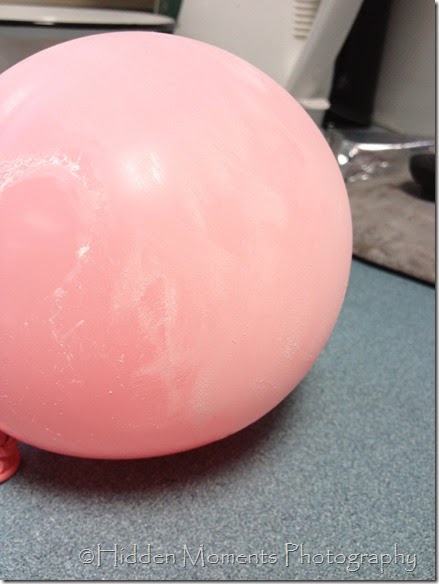 So I blew up five more balloons (just in case), threw all the chocolate that I had already melted once plus more chips back into my do it yourself double boiler and repeated the whole process.

And it didn’t do much better the second time.

AND I was directly in the line of fire when one of the balloons gave way….. 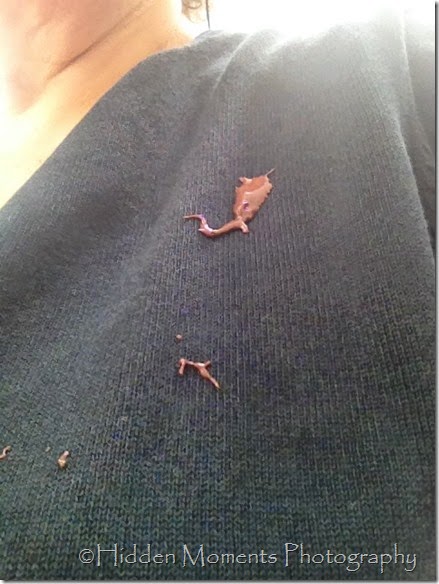 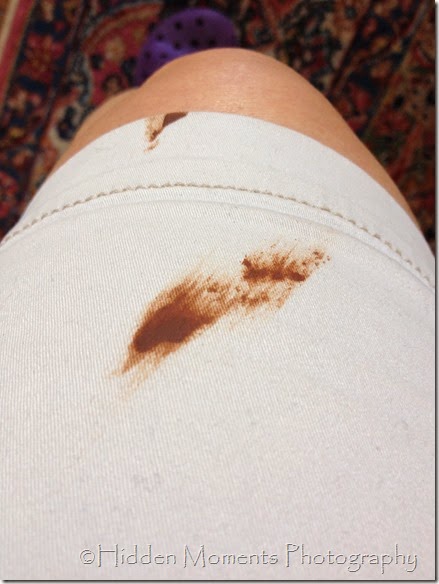 SON OF A FLYING FIG ON TOAST!

I did manage to get the four chocolate cups somewhat peeled back from the balloons but it required putting them in the freezer for a time. They are definitely NOT works of art. I filled them with cheesecake mixture and topped them with graham cracker crumbs.

We are going to eat these, dammit, I don’t care HOW they look.

Every Tom, Dick and Henrietta on YouTube seems to be able to manage these. I have a college degree and above average intelligence.

I will conquer these.

But now I have to go and wash my clothes….and clean the kitchen.