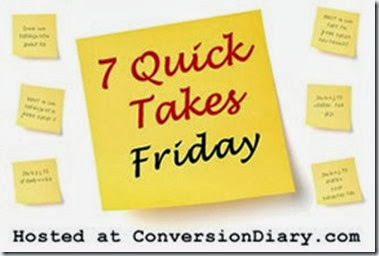 Greetings and salutations from a place where it is always Winter. Or at least it seems like it. When you are finished insulating yourself with a layer of cold busting blather you will need to click on the picture above to be whisked, at the speed of my murderous intentions towards Mother Nature, over to Conversion Diary to see how others are coping.

Life is too short to deny yourself blather.

1.
I got on the scale on Wednesday evening, something that I try NEVER to do.

I restarted using the My Fitness Pal app on Thursday.

I bought a pedometer today and added 45 minutes on the treadmill to my daily routine.

Need I explain any further?

I wasn’t going to purchase a pedometer. Those things cost, you know, money. I found a free app for the iPhone and downloaded it on Thursday morning. And deleted it on Thursday night. Even if I dialed the sensitivity all the way down to the “numb” setting it still wanted to add steps to the count whenever I even thought about moving the iPhone.

I want to have as many steps daily as I can but the goal is not to lie to myself about anything, not what I put in my ever opening maw and not how many steps I do….or don’t…take.

So I went to Best Buy this morning and plunked down a small amount of money for a pedometer. Not a FitBit…the most basic of which would cost me $50….but something that is fairly basic but can still track my steps and/or mileage plus tell me how many calories I have expended.

2.
Remember I told you last week that I had ordered a Reversing Ring so that I could do some down and dirty macro photography without actually having to shell out $$ for a macro lens that I so do not need?

It arrived on Tuesday. Such excitement.

I opened the ridiculously big box to find a reversing ring in a small plastic bag. So far, so good.

I opened the package and screwed the ring onto my 50mm lens (for which it is intended). Excellent.

I start to screw the other end into Big Bertha (you know, that sounds slightly pornographic).

The ring is too small for the body. Oh this is so not good.

And as we all do, I looked at it and kept on trying to make it fit, as if doing this task more than once will give me a different result.

So I looked at the front of the ring……and saw that it was for a Nikon!! Did I order the wrong one??? Dang it! But then I looked at the packaging, which said quite clearly, that the ring was for an EOS system….which is Canon. Amazon, or more likely the factory in China from which this thing originated, doesn’t know their head from their whoowhoo hole.

So I have returned the ring, communicated with Amazon and told them that they need to have someone go and check the packaging, and the new ring will be coming on Monday.

3.
This is what I was greeted with when I went out this morning to take Max the Magnificent for his early morning “constitutional”. 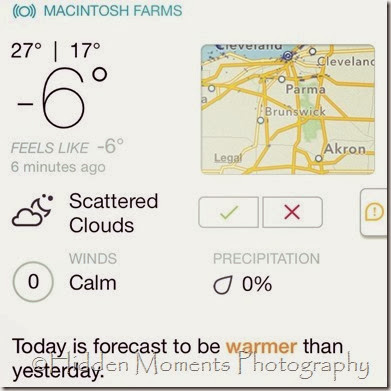 Oh for the love of Peter, Paul and Mary! Obviously Max and I didn’t walk very far. And my mantra for the entire short jaunt was, “Hurry up! Do your business! Hurry up!”

A friend of mine asked me today what –6F feels like.

I would suggest that if you want to experience this go to your local grocery store. Stroll over to the freezer section. Open one of the freezer doors and stick your head in as far as it will go and take a deep breath through your nose. If your nose hairs freeze….you are just about there.

And just to make things “extra special”….we are predicted to get another 6-12 inches of snow Sunday night and into Monday.

Mother Nature had better not show up anywhere near me. I am going to beat her senseless.

4.
Did I mention that the refrigerator repair man was going to arrive at my house this past Tuesday?

The refrigerator is still making noise. Not as loud as the last time, when they had to put in a new compressor, but still not quiet.

He listened to the frig

He checked the compressor (which is working fine).

He checked the freezer fan.

And announced that yes, the freezer fan was a bit noisy but it was still working and he could guarantee me that HAS would not authorize it to be fixed at this time.

Then he told me about his family and why he had quit drinking all those years ago and what kind of truck that he drove.

And then I paid him $75 and showed him the door.

It is always something around here.

5.
I have seen exactly one of the pictures nominated for Best Picture for 2014.

That would be Captain Phillips.

It doesn’t really matter as I most likely will not be watching the Oscars this year….again.

I will watch something else that deservedly can be called a classic. Like Casablanca or perhaps The Philadelphia Story.

Stepping down off of soap box now.

6.
I have decided for the next little while to be a monogamous knitter.

I am currently obsessed with knitting on the Never Ending Mitered Square blanket. It is one of those things that I think to myself, “I will just do one more square” and I look up and it is an hour later and I have done about 5 squares.

But I am having so much fun doing them that I am not going to start any other projects for a while and just work on this one.

Well, I am going to start the next pair of socks but that is because I will be traveling in a few weeks and I always start a pair of socks when the plane pulls away from the gate.

But other than that it is mitered squares all the time.

7.
Here are a few Instagram pictures from this past week. I was going to put them into a collage again but that is just a big pain in my bahookie so….I am not going to do it. 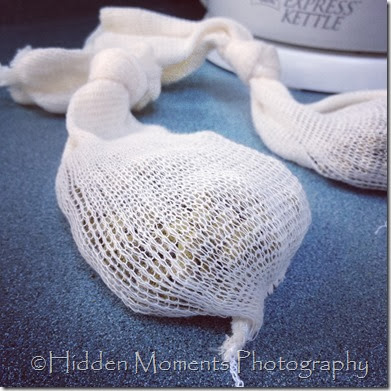 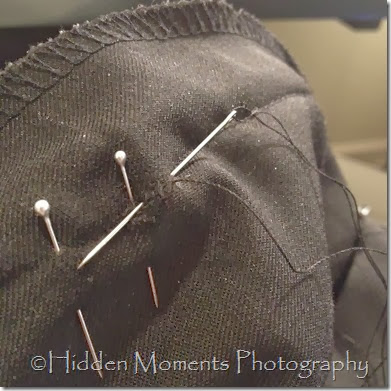 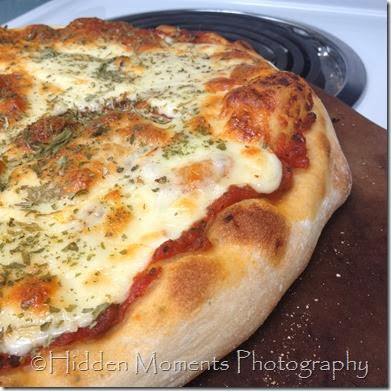 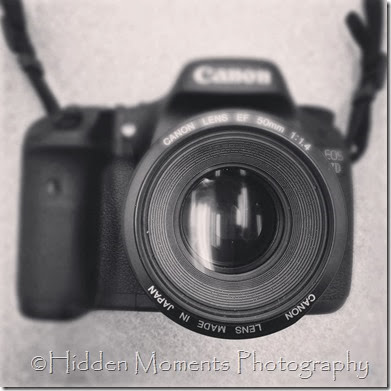 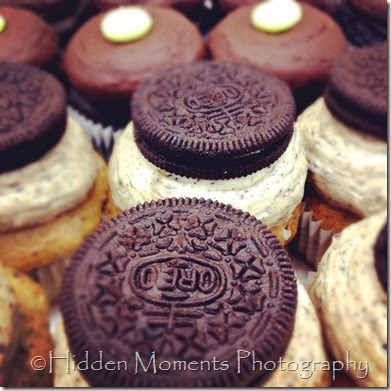 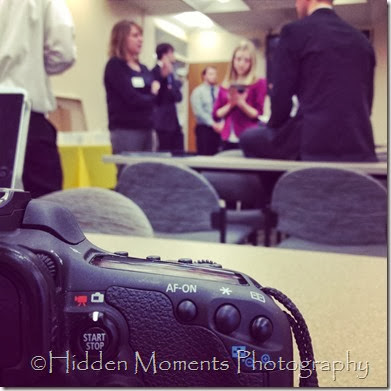 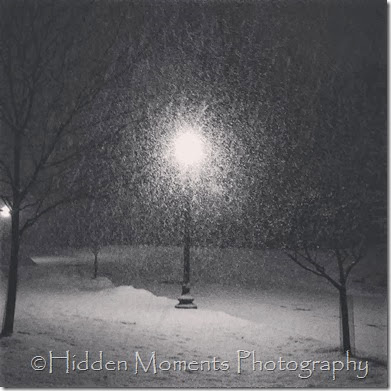 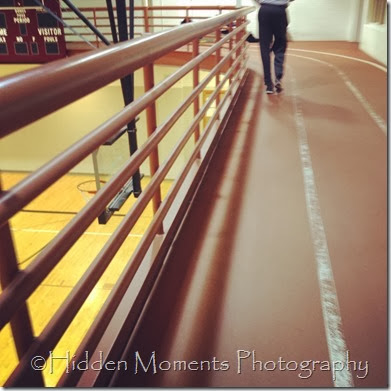 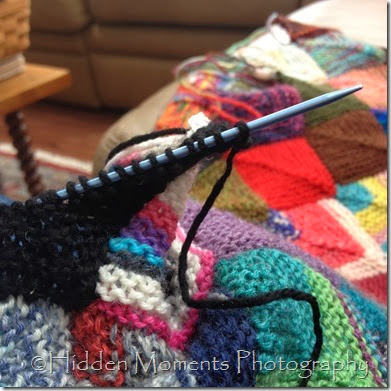 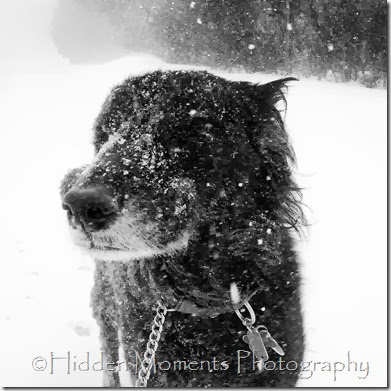 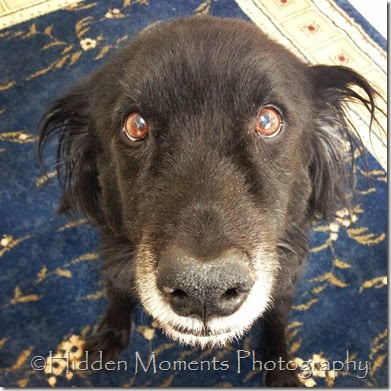