Ding Dong the Beast Is Dead

In the appliance world here at Chez Knit, it is never a dull moment. Even though we now live in a small place (THANK GOODNESS) with fewer gadgets that can act up and stop working or work strangely (old septic pump I’m looking at YOU), that doesn’t mean that things done go BANG! on occasion.

Yes, it’s time for another addition of Debbie Deals With Appliances. Sigh.

You might want to get a glass of wine, this is going to be long…and painful. I am certainly having one.

It all started on Tuesday. An ordinary day was Tuesday. I was home in the morning, then out to spend some time with my boyfriend where we ate apples and watched Winnie the Pooh. Then it was back home for more “home stuff” before starting dinner. I had cooked a chicken earlier in the day and we were going to have fajitas for dinner. Fajitas require generous amounts of things like lovely fried onions and peppers. I set about doing that very thing. I should probably start by telling you that for some time now the right front burner on the Beast (as I shall now call the stove) had been, shall we say, temperamental. Sometimes is worked fine, most of the time it only worked if you had it on the “fires hotter than hell” setting. Sometimes not at all. I adjusted to it. On Tuesday it seemed to be in the incendiary mode which was good because I was frying onions and peppers. I had my earbuds in and was deep into “I, Claudius” when I heard what I can only describe as a sonic boom in my kitchen.

Mother Mary and all the saints in heaven, what was THAT!

It wasn’t good. The Beast was dead. Well shoot. I figured that something had caused it to trip the circuit breaker, which was true. But I couldn’t get the circuit breaker to go back on. Not good. No amount of pushing or pulling or muttering imprecations under my breath was going to make that breaker pop back into place. Thank goodness the onions were cooked and the chicken was all ready, HHBL and I could at least eat dinner. But what to do now!! We didn’t know, then, whether it was something with the breaker/outlet that had caused the death of the Beast or whether it was Sir Beast himself. Is the Beast dead forever? Do we have to buy a new stove? I didn’t want to buy a new stove at the moment. I am wanting Sir Beast to last for a bit until maybe we can remodel the kitchen at some point. But even if we have to buy a new stove it is worthless unless it can actually be plugged in and work. So the first thing to do was to find an electrician…..because we don’t actually HAVE an electrician at the moment.

Angie’s List to the rescue. I sent “Big Lou” an email and he suggested that I unplug the Beast from the wall and try to reset the breaker. Nope, that didn’t work. So Lou came out today to take a look. The outlet tested fine. The breaker wasn’t bad. He was stumped. But he unwired and rewired and we talked and badabing! the breaker could be reset. I gingerly plugged Sir Beast back in and gave a shout of joy when the digital clock flashed on. We were in business!

Big Lou did suggest that I not use the burner that seemed to be possessed. I thought that was a good, if very inconvenient idea. 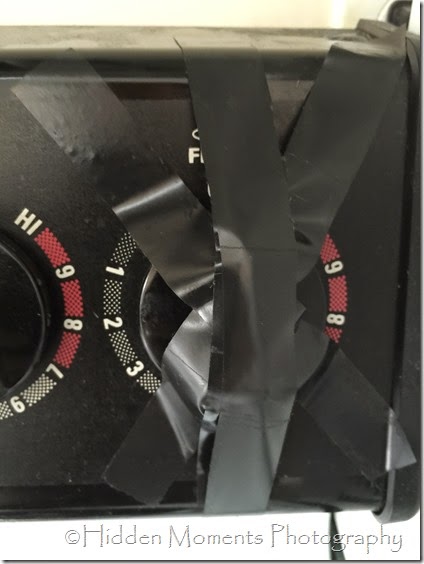 Just in case I happened to forget I employed the tried and true “cover it with electrical tape” method. All set!

And we would have been all set….if I hadn’t still been nagged about why that burner didn’t want to work. Not only didn’t it want to work, I couldn’t even get the housing to to let go of the burner coil. So I had the bright idea to open the top of the stove. It lifts up like the front hood of your car and stays propped open. Cool! I did that. I looked in….. 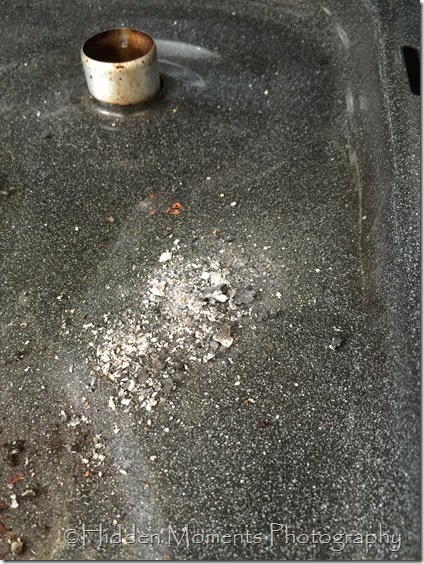 And then I looked up. 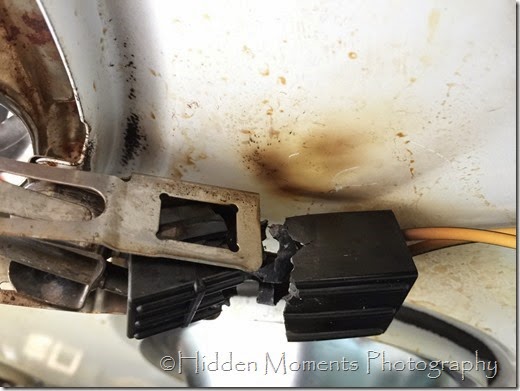 Ummmmmmmmmm, that is really not good. Scorch marks tell you something. I think I found the source of the problem. Well, I am not going to use that burner anyway so all was good……..

That is until HHBL came home and I wanted to show him what I had discovered. I opened up the top of the stove (that was still plugged in by the way) and showed him the badness lying underneath. And I pointed at the badness……and I touched the badness….and giant sparks flew out of that place and landed on the floor. And the Beast was dead again. And the breaker was tripped and could not be reset.

Lou will be coming back to our house tomorrow to re-fix and replace the breaker.

I can tell you that the stove is now unplugged and waiting to be removed. Yes, I know that it most likely can be repaired. But to have a repair person come out, charge me a service call fee AND labor AND parts would cost almost as much as replacing this inexpensive stove with another one. HHBL and I can do many things, but appliance repair is not one of them.

Home Depot is bringing me my new stove on Wednesday. 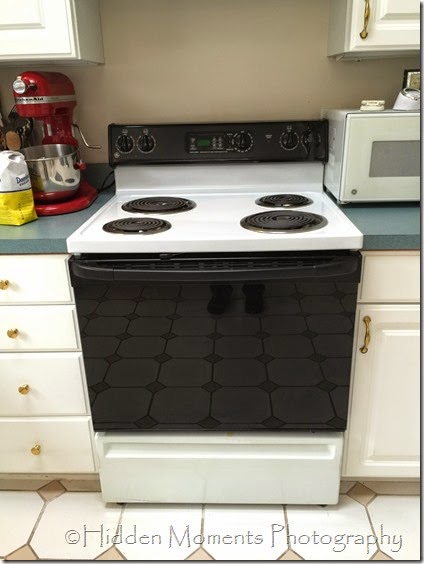 Sir Beast you are DEAD to me!