7 Quick Takes: Where We Take On The Big City

And I don't have the usual 7 Quick Takes picture to start things off. But I have an excuse, I swear I do.....

I am late with my Quick Takes..because since Tuesday night we have been here..... 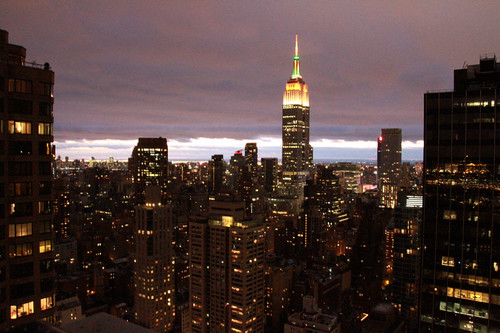 The Big Apple. The City That Never Sleeps.

I need to go home so that I can recover from my little vacation. 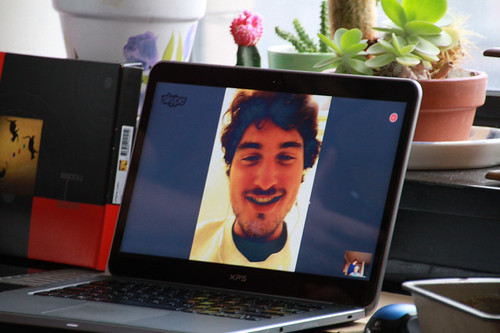 We were able to spend some time talking to the nephew who is currently traveling in Eastern Europe. The fabulosity of Skype comes in handy. 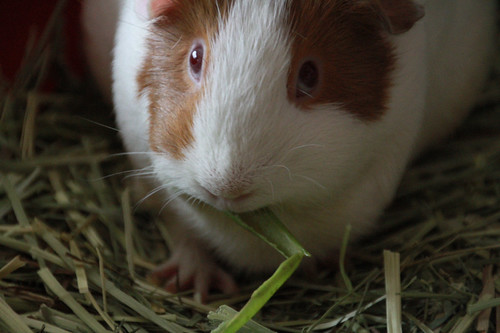 I spent a strangely large amount of time taking pictures of the guinea pigs.

They were not all that great in the modeling department. Perhaps it was because I was trying to stick a lens in their little guinea pig faces when they were attempting to eat the Brussels sprouts and their bedding. 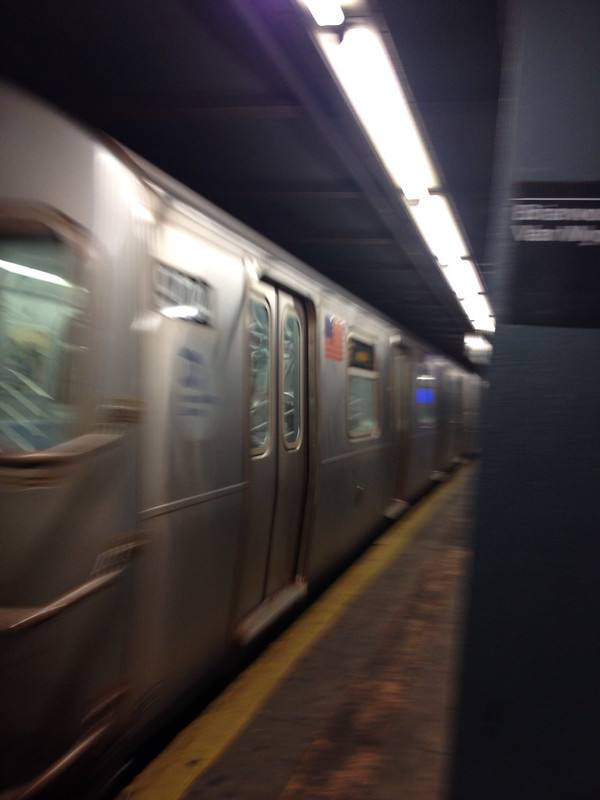 We rode the subway...a lot.

On Thanksgiving Day I got stuck beside a fellow who wanted to be Mr. Chatty Cathy. Guys, unless you know a person you do not talk to them on the subway. It is an unwritten but very well known rule. You don't chat with people you do not know and you do not get into a subway car that is empty. It is usually empty of r a very good reason......like the frat party managed to get to THAT car before returning all that alcohol to the rest of us. And after Mr. Chatty Cathy had opined for a while on a number of subjects he pulled a 22oz Coors can out of his pocket and cracked it open. I would venture a guess, based on certain things I observed, that it was not the first bit of alcohol that he had consumed that day.

And I saw my first subway rats, which seems strange since this isn't the first time that we have been in the subway.

All I can say is they are not of an insignificant size. 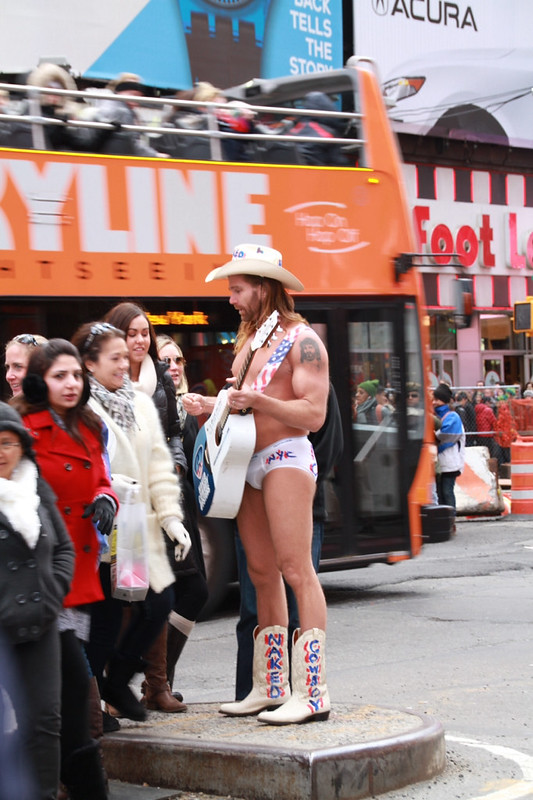 I might have stopped abruptly in the middle of Times Square so that I could snap a picture of The Naked Cowboy.

Oh FINE! I might have snapped more than one picture. So sue me. It is the first time that I have actually encountered him. Now if I could have also encountered Brandon Staunton of HONY fame my stay in the Big Apple would have been perfect. 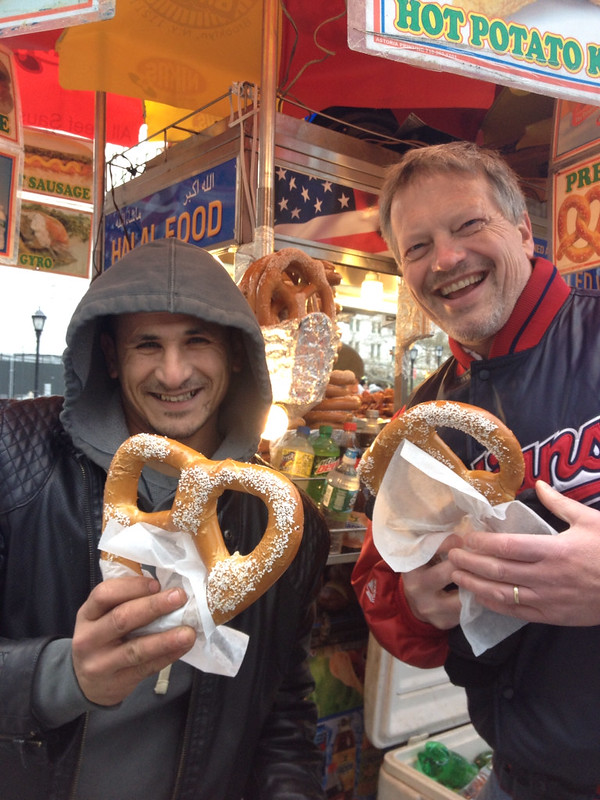 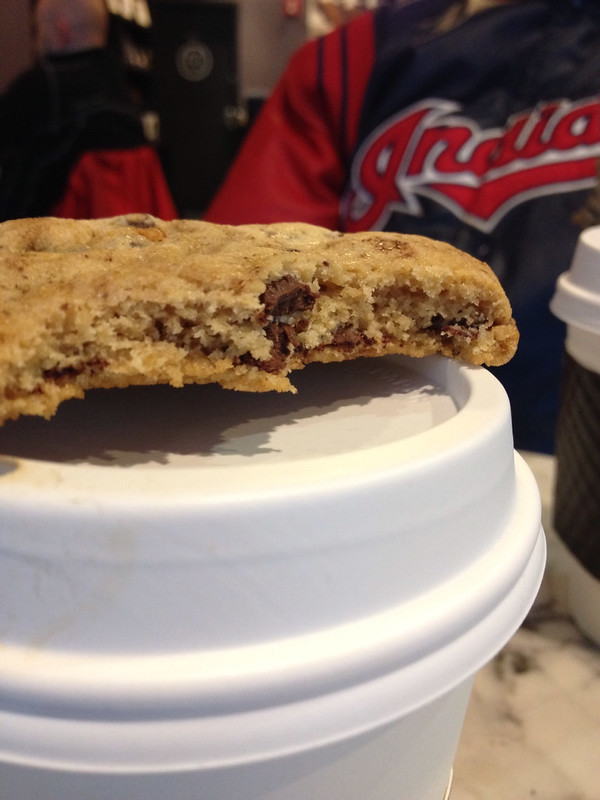 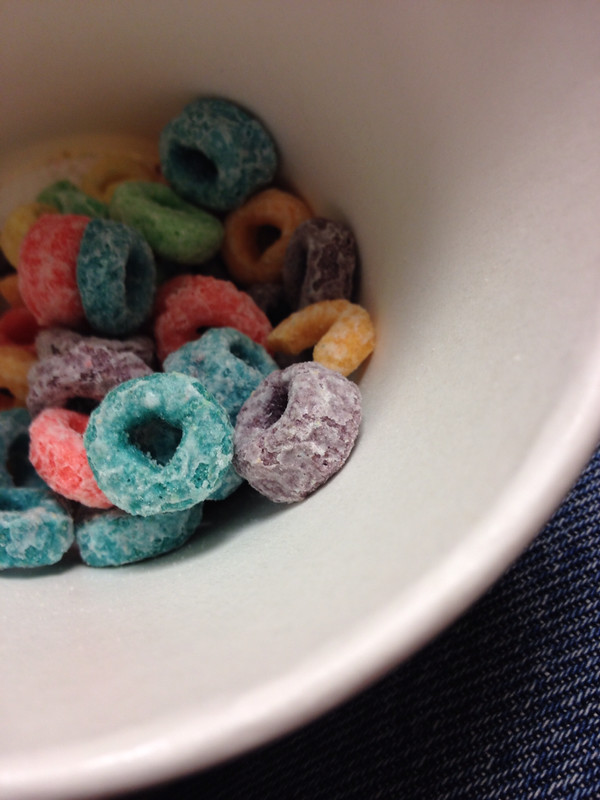 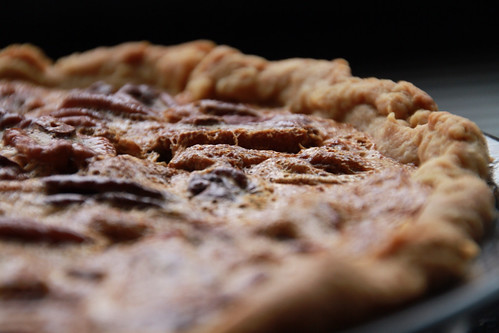 I might have eaten a lot of things that I don't normally eat including overpriced pretzels and pie and cookies and Froot Loops and turkey and stuffing and salad and cheese and gravlax and gyros.

My intestines have taken out a contract on my life. 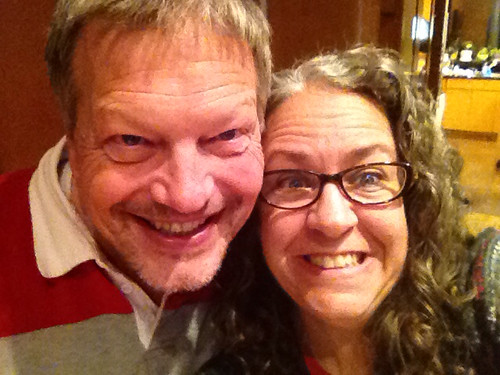 We hope that all of you had as fun filled and great a Thanksgiving as we did.

Does anyone have some Alka Seltzer that I can have.

Posted with Blogsy
Posted by Debbie at 9:35 PM